Posted on September 21, 2017 by Cyclist Australia/NZ

Skybury, you’ve been a fantastic host but this carnival has to keep moving north if it’s to reach Port Douglas by Saturday afternoon. Put the kettle on Wetherby, we’re coming.

A mostly downward start and a backend littered with steep climbs. Stage 6 from Skybury to Wetherby would be a day of two halves.

‘You can expect some wind in the opening kilometres as we cut through the cane fields,’ remarked soon to be four-time – if he makes it to Port Douglas – Croc finisher Mike Blewitt.

As it was, the winds were far milder than hoped and a huge bunch rolled along for some time before the breakaway stuck. In what has become a severe case of déjà vu this race, the Canadian besties took off and only Dan Beresford dared to chase. 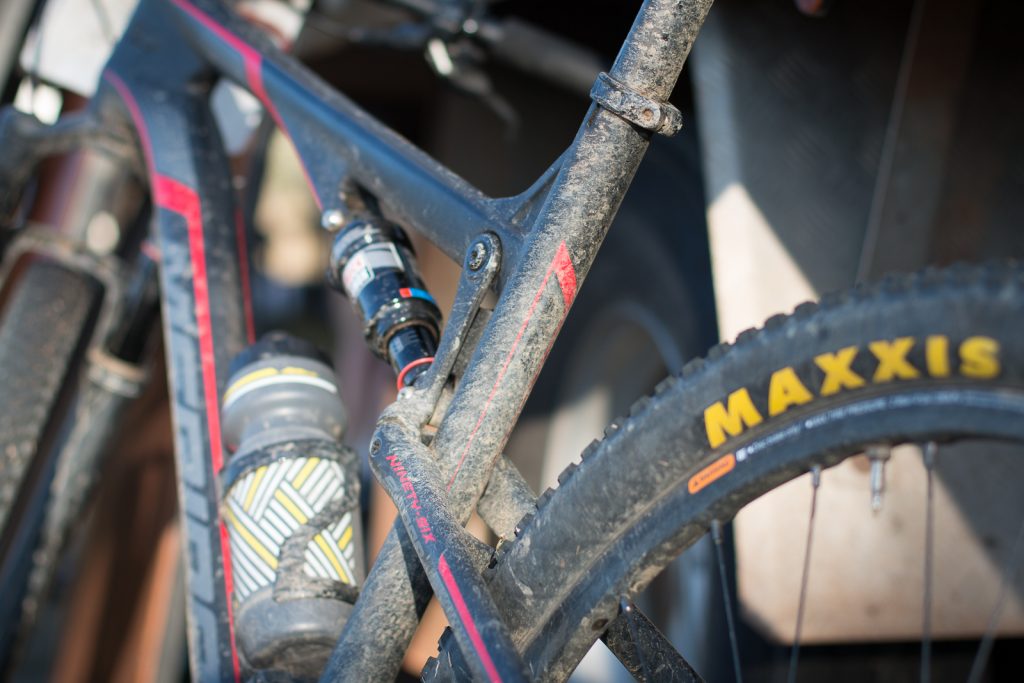 News shortly followed about the withdrawal of Ondrej Slezak who had come down hard in the chaotic opening kilometres. Having pushed on everyday to solidify his ‘Most Aussie’ position, it’s a shame to see Ondrej head home with just two days remaining.

A valiant effort from Dan to even follow the top-two riders eventually led to his falling back to the second group, where another race was taking place.

In what has to be the ride of the day, Ben May put in a huge effort to pull away from the 40-odd rider bunch. Sparking life into a number of riders, Erik Dekker, Hiroyuki Okamoto and myself gave chase before eventually forming a five-man group along with Dan.

From the cane fields through to pine tree logging roads and then into the rainforest, today’s stage really took in complete mix of terrain and scenery.

Behind, it was eventually the forever young legs of Dekker who caused the final split of the second group. May and Okamoto had the legs to follow while Dan and I grovelled in their wake.

At the finish it was Ben who was simply too good for the former World Cup winner Dekker with Okamoto paying severely for his decision to stop at the final feed station – with just 10km to go.

For the rest of the field, it was a day of mixed feelings. Some suffered untimely mechanicals while others used today as an easier stage ahead of tomorrow’s lumpy route around Wetherby Station. Most however, enjoyed the fast-run stage and earlier finish time to wash bikes, clean kits and enjoy one of Ondrej’s Czech lagers.

Here’s to you Ondrej… 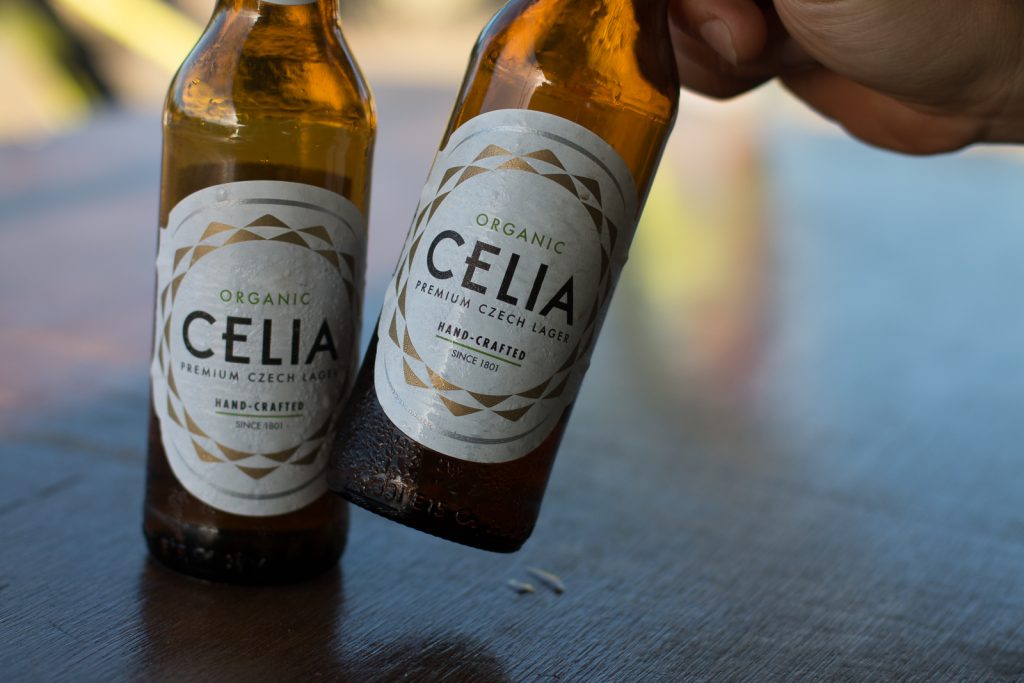 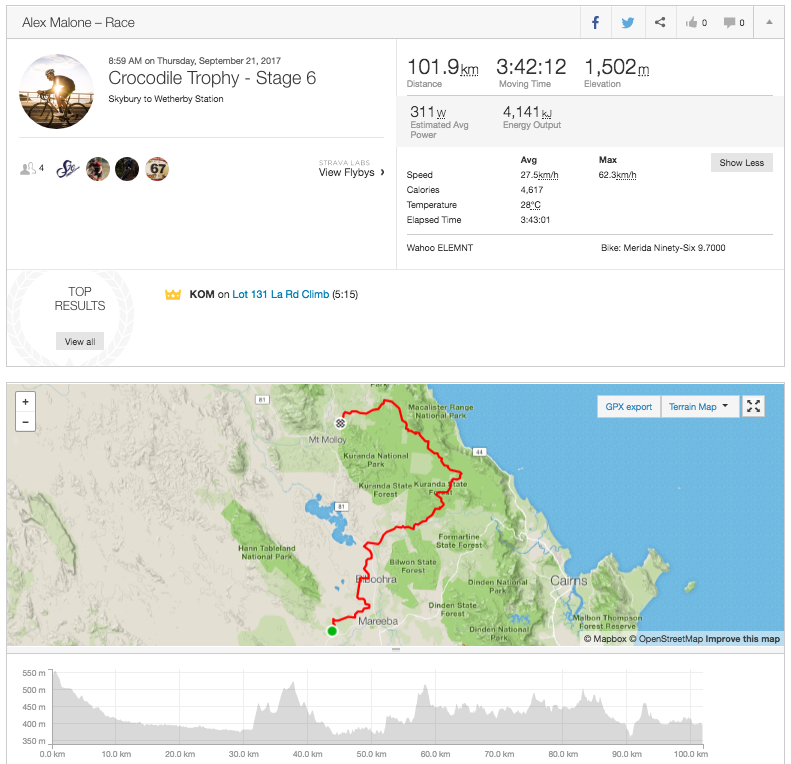 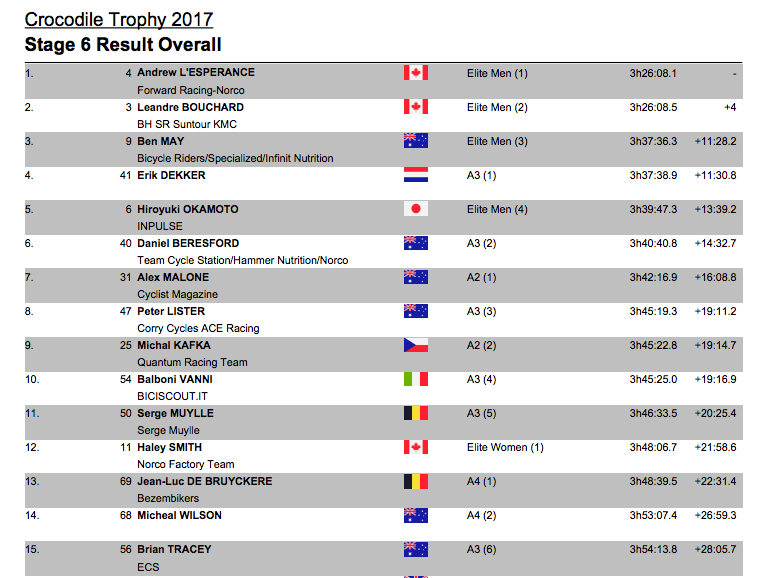 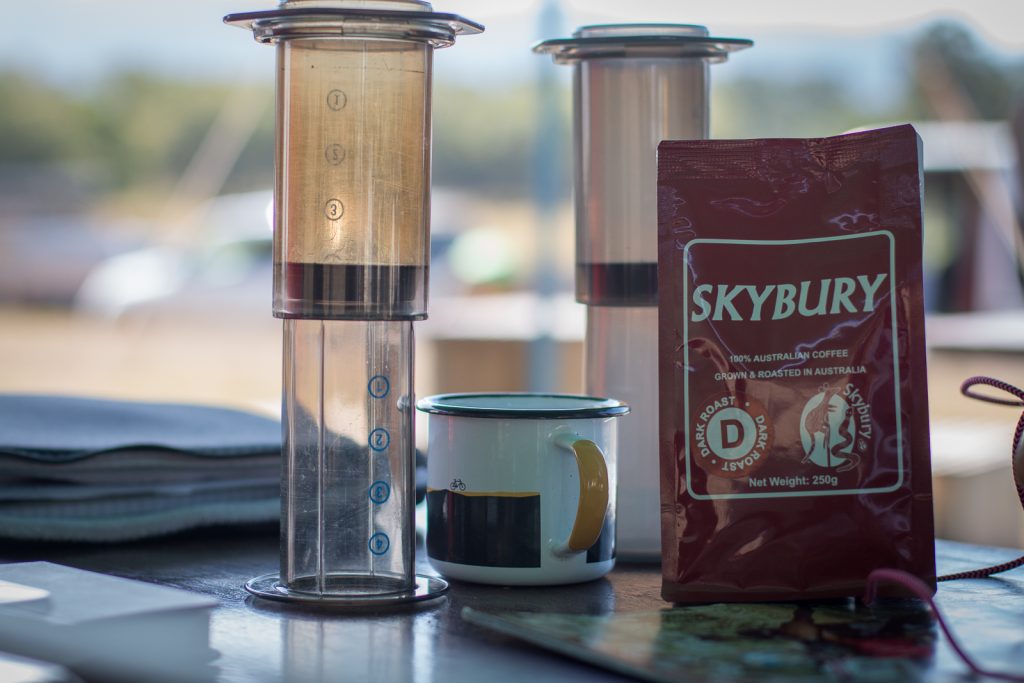 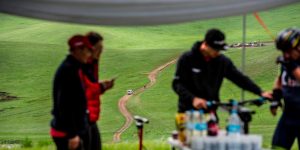