It’s the middle of July on the Sunshine Coast, the coldest time of the year, riders line up, jerseys and bib shorts, no leg warmers needed.

In 2017 Velothon launched their world series and the Sunshine Coast featured as Australia’s inaugural entry. As any of the three-day riders would testify it was an event to remember, so much so Velothon is returning to Maroochydore on their six stop world tour from July 20-22, 2018. 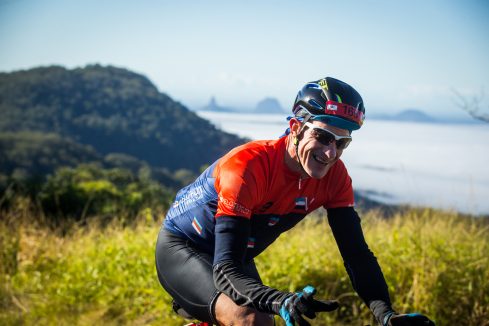 Stage 1 retains the same flavour of the epic Glasshouse Mountain views and the “beautifully brutal” moniker from the previous edition. The staged start will allow a hassle free departure before getting straight into the undulating terrain, which may split those freshly created bunches. The course profile can be deceiving hiding the continual peaks and troughs in favour of the KOM at Booroobin, the Cima Coppi of Velothon may be a rude awakening to those a little underdone or and prove fortuitous to the well-prepared. Gauge your effort carefully in the Sprint sector at the base.

Take note of the hydration and one feed station, the last chance to refuel before the finale, a 1km KOM back into Buderim will test who’s got the stamina for Stage 2. 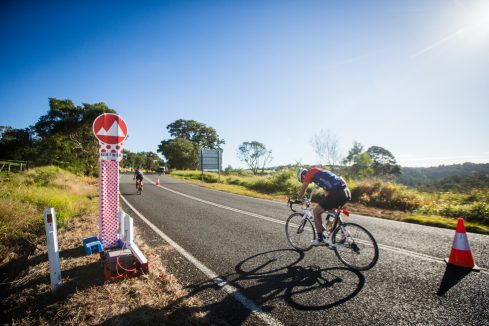 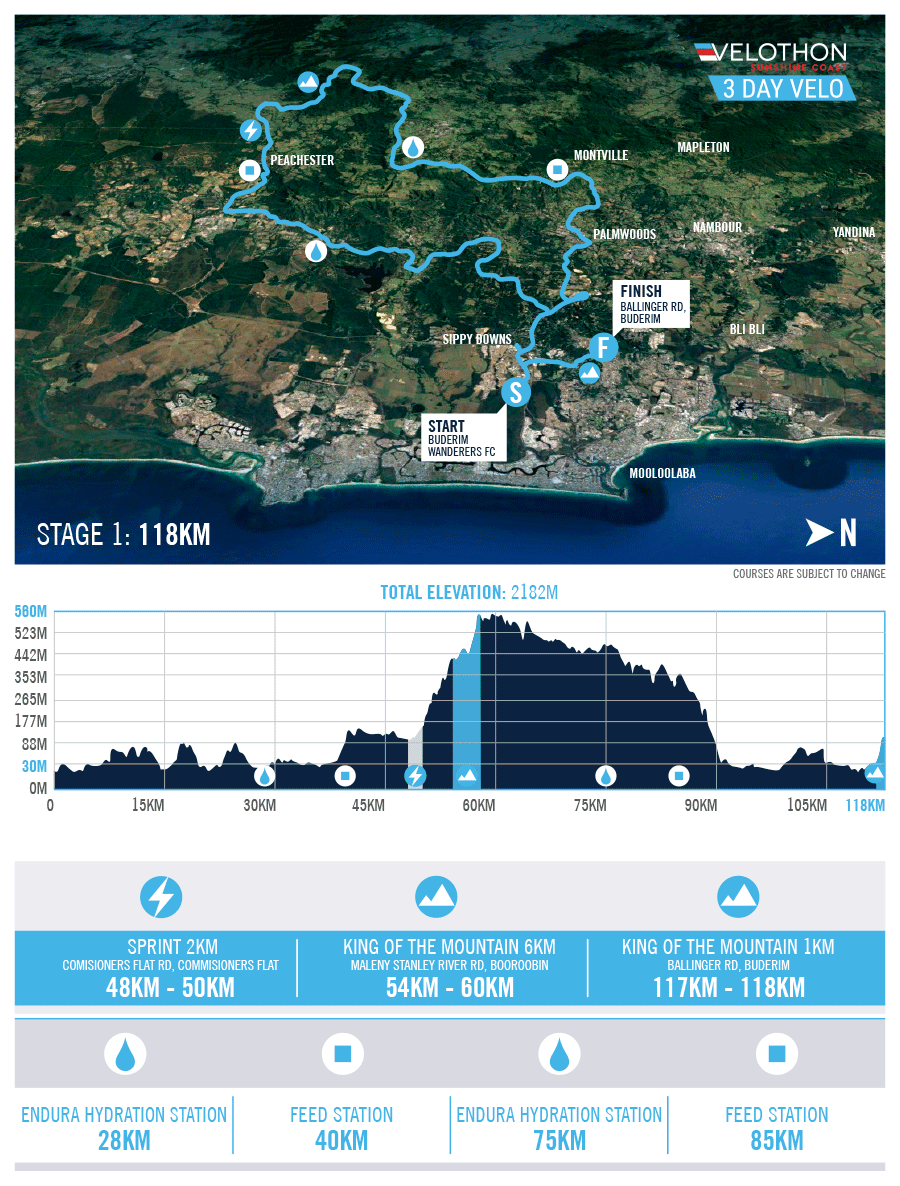 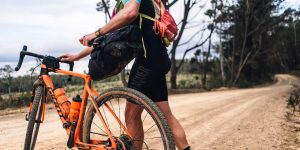 Gravel Grit Q&A: Down and dirty with Over Yonder

Seeking adventure along gravel tracks and across surroundings rarely explored on two wheel...