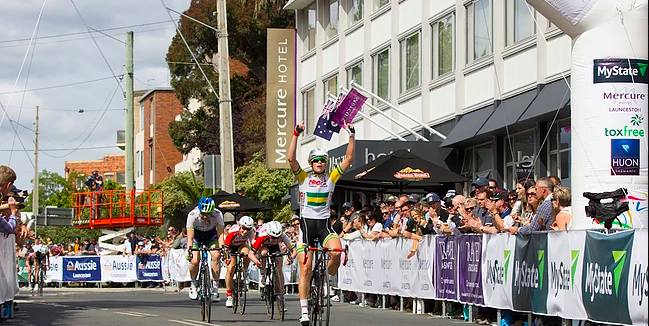 On Sunday, November 12 The Stan Siejka Classic and MyState Women’s Classic in Launceston will welcome the first series leaders. This race day has a long pedigree of hosting Australia’s elite, from Cadel Evans, Robbie McEwen, to Richie Porte and internationals including Chris Froome. The 2016 winners were Steele Von Hoff and this year’s World Championship silver medalist Katrin Garfoot. 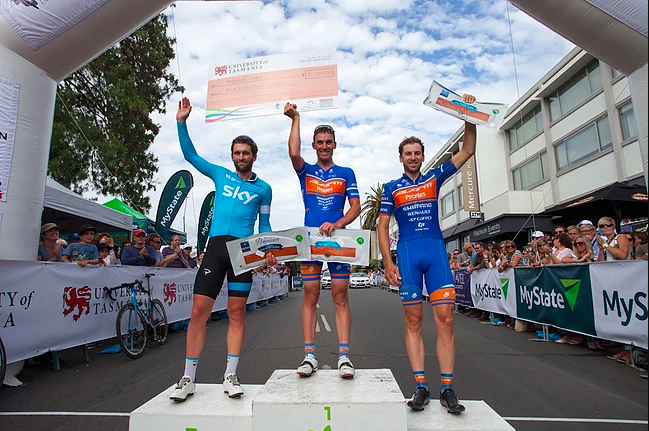 This is a rare opportunity for domestic and WorldTour pros to hustle and regardless of rank, all riders will be hungry for the first slice of the points pie. The race takes place right in the centre of town on the streets around Launceston’s City Park. The punchy 1.1km street circuit circles around the park in a clockwise direction with perfect spectator vantage points. Some of the key positions for watching include the 16% wall of Lawrence Street and as the bunch weaves through ’The Peanut’ roundabout before fast run downhill run.

The elite races will be the highlight of the 2017 Launceston Cycling Festival. It wouldn’t be a festival however, without junior, masters and veterans categories.

For entry, race day information, and other details head to the Launceston Cycling Festival site here.

The final stage is Velothon Sunshine Coast’s biggest test through the Glasshouse Mou...