After six days of racing through some of Central Otago’s most stunning and challenging terrain, The Pioneer comes to a close for 2019. In what has become a tradition at this event, the final stage into Queenstown would be one of the toughest. An all-new stage heading high into the mountains outside Bannockburn would have riders pushed to the very end.

For the second year in a row the team of Michael Vink and Tim Rush (Onya Bike North Otago) have taken out the overall classification at The Pioneer. After six days of racing, the defending champions would ride into the finish a touch outside Queenstown with a commanding lead over nearly 15 minutes over Aussie’s Brendan Johnston and Jon Odams (Giant Australia Off-Road Team). Rounding out the final podium spot in the Open Men’s classification was the ITU and XTERRA duo of Ryan Sissons and Sam Osborne (Winger Hamilton). 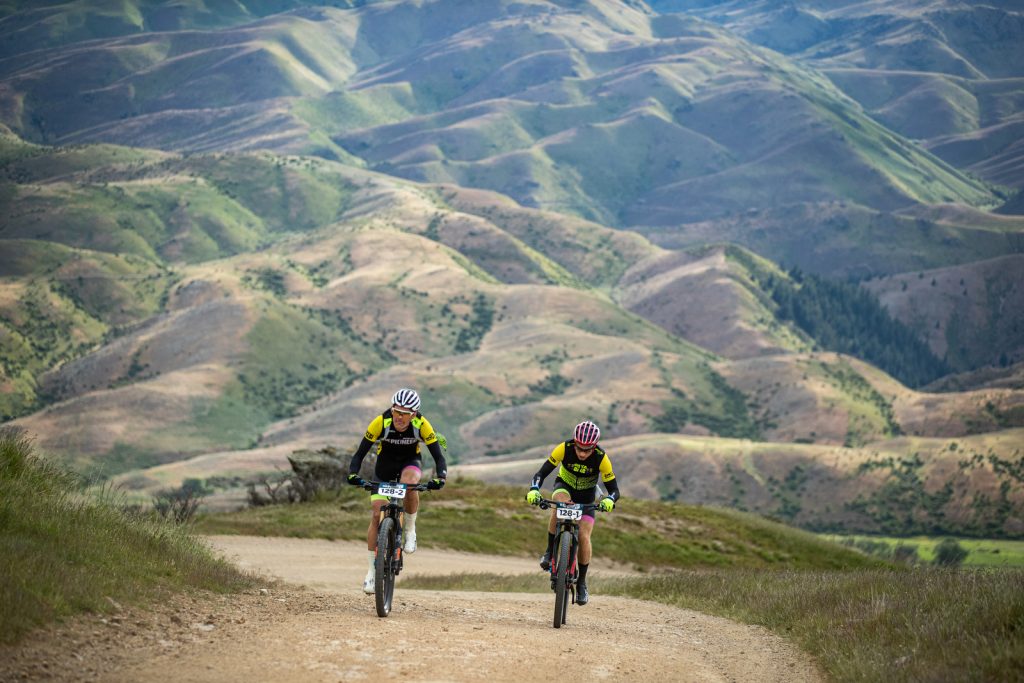 Having sat inside the top-10 overall all week, Team Jojo would ‘cruise’ into the finish with more than enough to take out a back-to-back victory and finish 11th-overall. The youngster pairing of Holly Harris and Michael Harris (SRAM MTOSS) took it to the field today to win the stage and solidify their second position on the overall Mixed podium. In third were the ever consistent two-time winners of Team New World-Pivot’s Mark Williams and Kate Fluker. 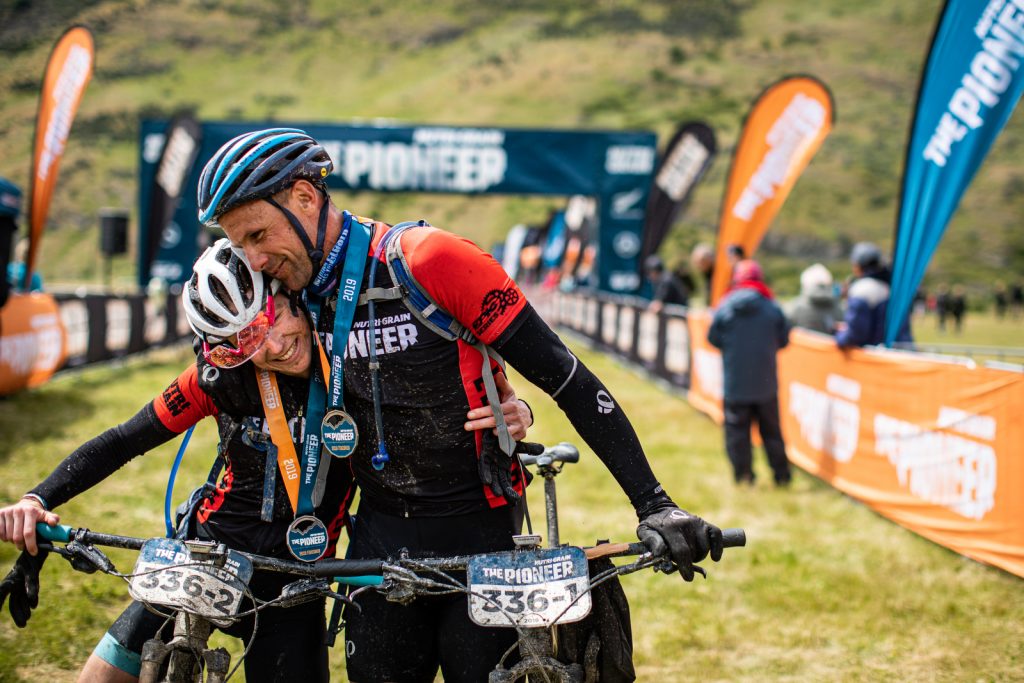 In another repeat victory of last year, Amy Hollanby and Kate McIlroy (Stonewood Homes) blitzed the Open Women’s category with a clean sweep of all the stages. The final classification win was no doubt all the more sweet for it. With just three teams making up the women’s pairs this year, let’s hope the move to Rotorua in 2020 attracts an equally competitive field as we saw in the mixed classification. 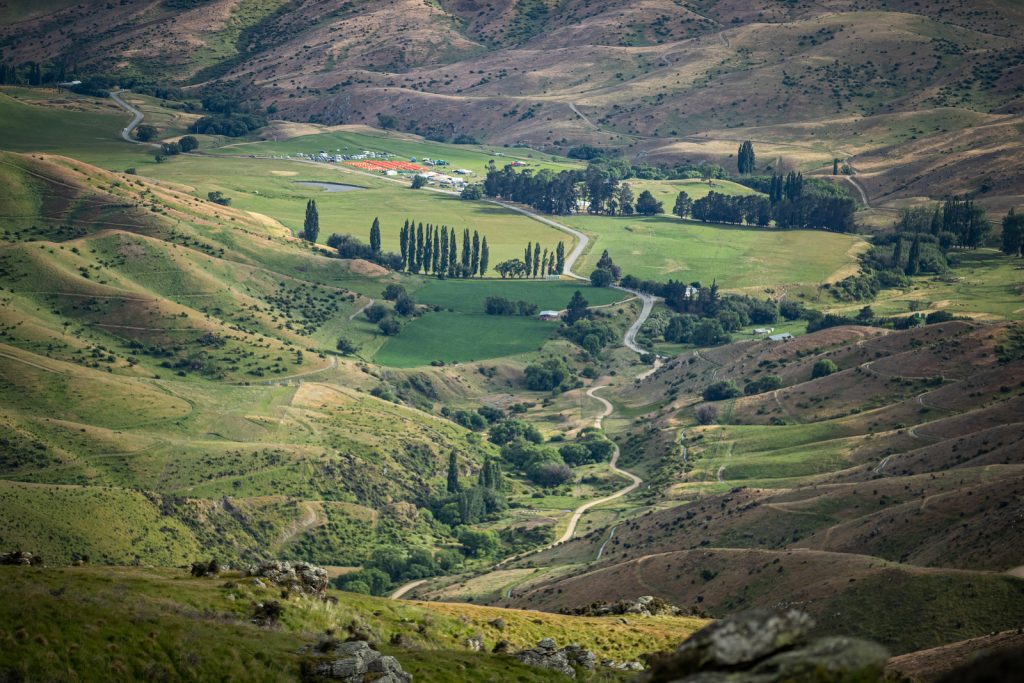 The final stage of The Pioneer is never a cake-walk. Two years ago, I rode into the heart of Queenstown with my teammate Mike Cameron in a stage that took us close to four hours. Last year, Dan Bonello and I took just over four and a half hours to make it to the finish – which probably would have been about the same this time around if we finished in town.

Today’s Stage 5 was just as tough, if not more brutal than prior years. A short 70km trip from Bannockburn to Frankton would start with a measly 1,000m vertical ascent climb followed by a wild fire road descent into the ‘wilderness’. It was from around kilometre 20 through to around 50 where I’m honestly happy to never have to ride again. The section after crossing the Nevis River all the way through to the final summit above 1,000m and down the other side felt like purgatory. The insanely tough goat track terrain made worse by the recent rain and with the ever-present ‘blow you off your bike’ wind, it was really a bit much. 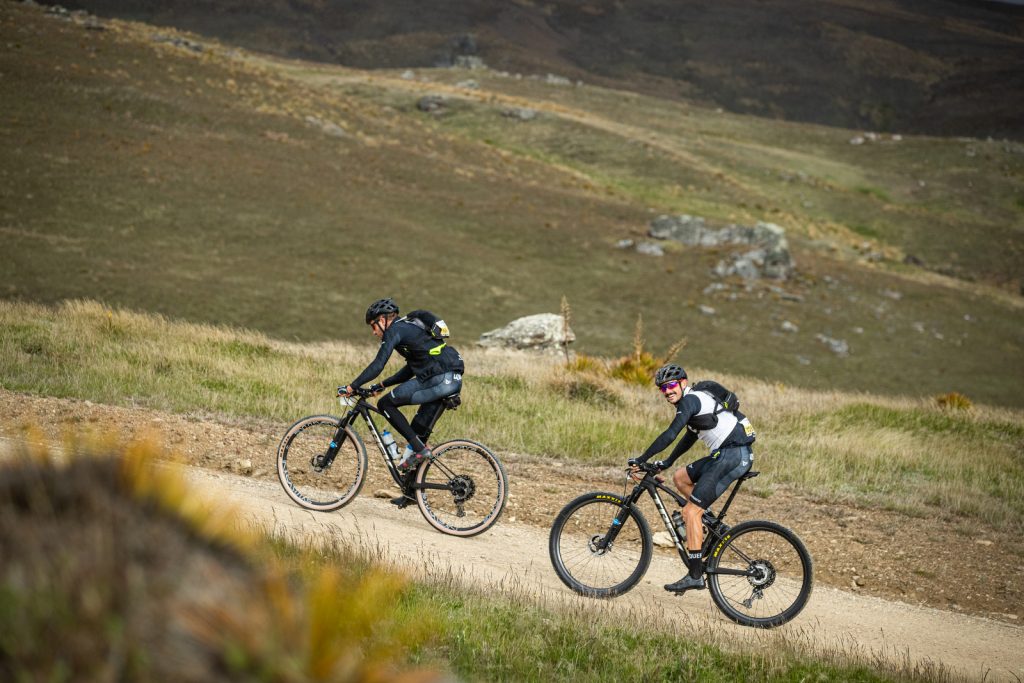 Dan was again a champion during the stage and even when I lost my head for an hour and a half, he remained calm and allowed me to tap along. By the base of the Coal Pit Road climb – the last before hitting the Queenstown Cycle Trail – Dan decided enough was enough. After a few hundred metres I realised it was time to dig very deep and a little over 30 minutes later, we crested the summit. One of the wildest descents of the week shortly followed. It’s only a feeling but I’m quite sure this sort of ‘risk it for the biscuit’ downhill is where our partnership thrives.

Having lost contact with any sort of group shortly after the descent off Nevis, I was sure that with Dan’s motorbike legs, we’d get close to catching them by the finish. And so it would be, after nearly 30km on the Cycle Trail, we caught site of four teams by the line, crossing the finish just behind. If I was a guessing man I’d say we probably closed down what would have easily been a 10-minute deficit which is a true testament to Dan’s strength this year. 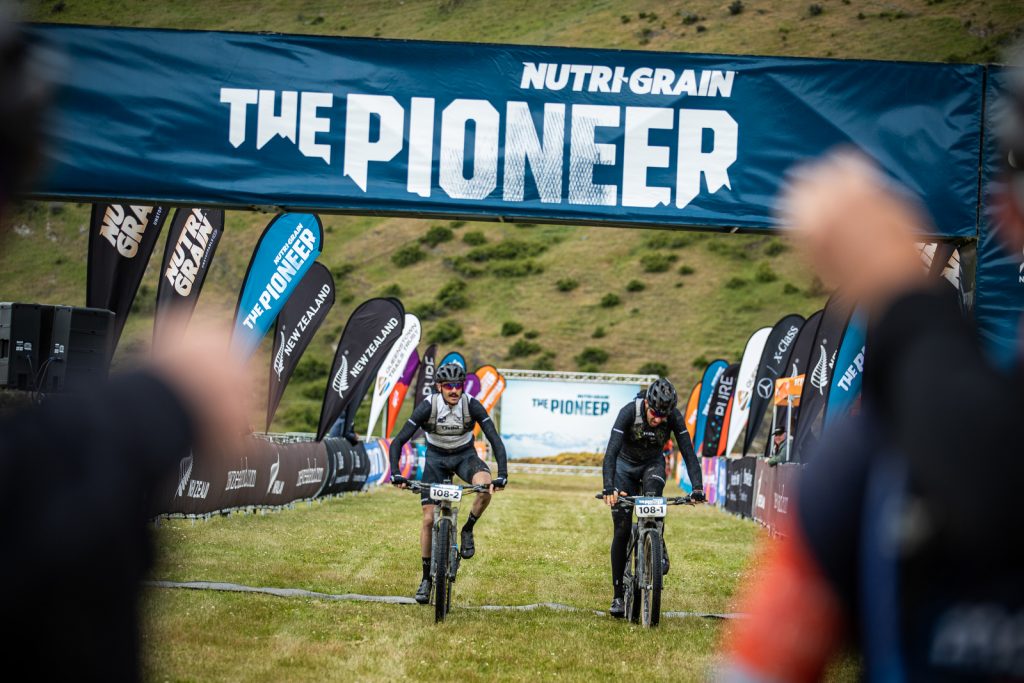 That said, with the move to Rotorua in 2020, I’m super excited to not have to ride that stage again. Having ridden The Pioneer three years in a row, the final stage has never truly been one to celebrate due to the lack of singletrack and generally long slog along the Cycle Trail into town.

Next year’s Pioneer around Rotorua (don’t worry, it’s going to still go into the remoteness of the North Island) there’s already whisperings of climbs slightly lower in stature – but still with plenty of elevation gain each day. That sort of thing, mixed with more singletrack, is what I think this event really needs in order to shine and grow into the size it deserves to be. I’m all for hard days on the bike with plenty of elevation but let’s remember to reward riders with a bit of fun too! 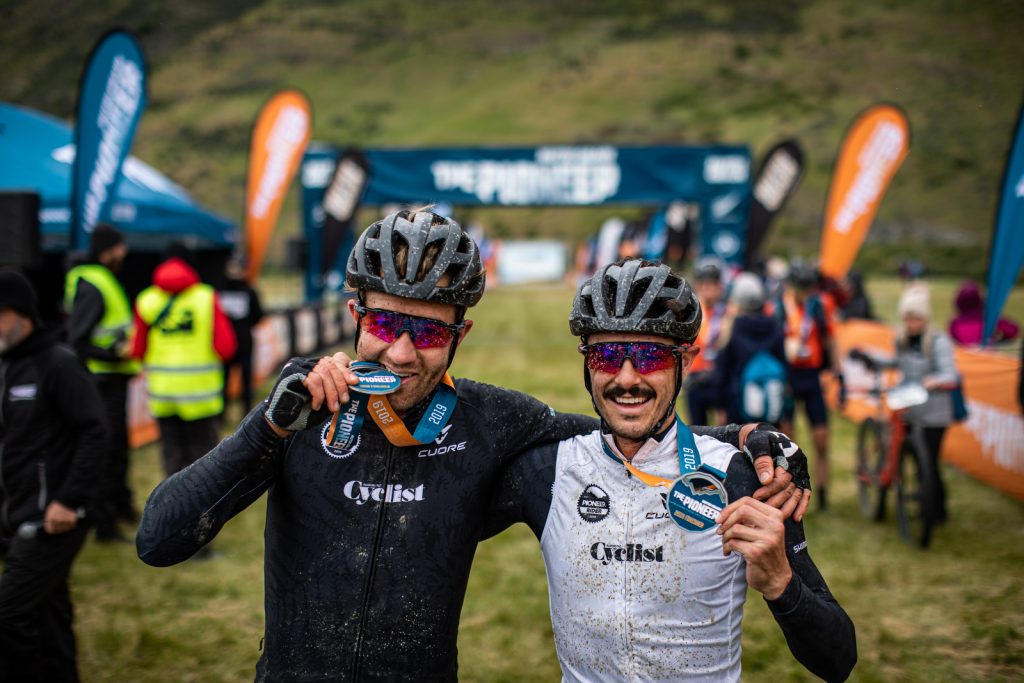 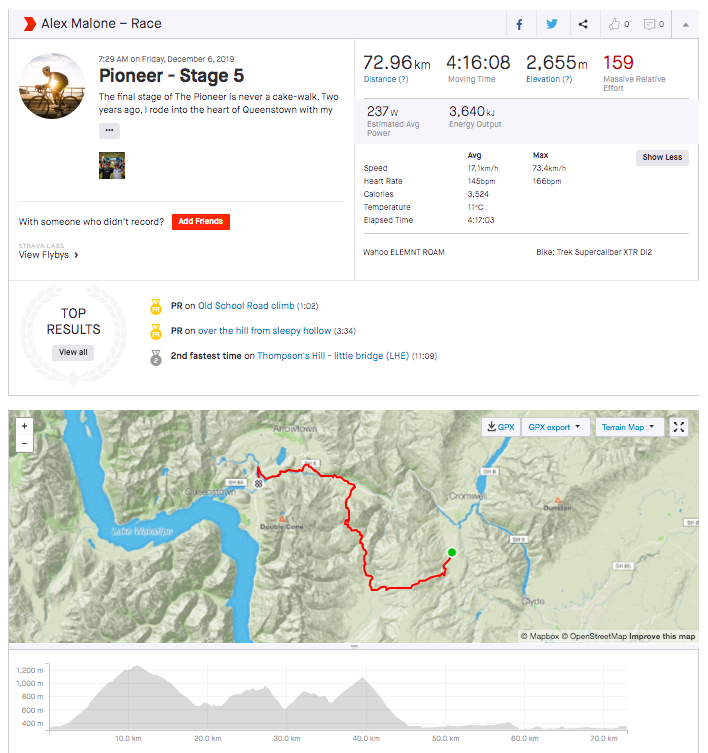 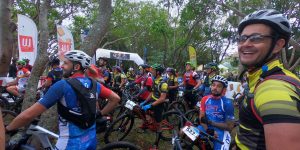 Cyclist makes up for the misfortune of Mega Cool Stage 1, with a few repeat mistakes but a...