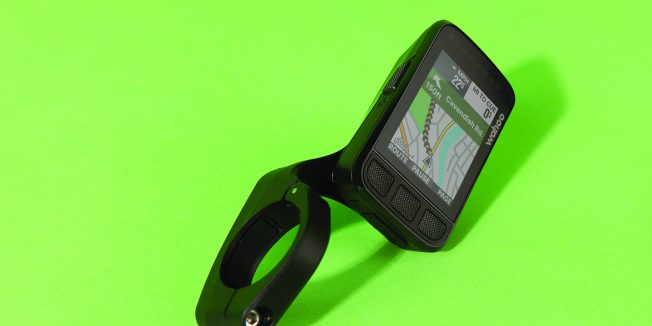 Out of the box, the new Wahoo Elemnt Bolt II looks much the same as its predecessor, retaining the small size and aerodynamic shape that made this bike computer popular with road riders. But look closer and you’ll notice a change. 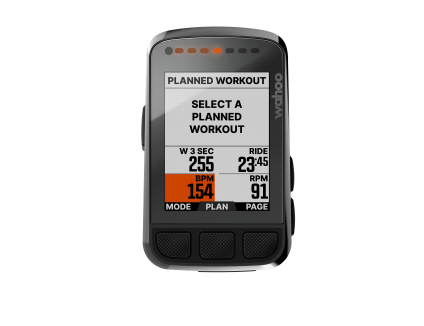 The three buttons on the front were previously concave, which made them quite difficult to press, especially with gloves. Now these buttons are convex, protruding above the screen, making them much easier to use on the fly.

Turn on the Bolt II and you’ll notice an even bigger change. The screen is now colour, and this is not the eight-colour screen of the larger Elemnt Roam bike computer but a 64-colour screen to offer incredible detail on maps and colour-coded zones on the training data pages. The new Bolt also now comes with ‘smart navigation’, meaning it will automatically reroute if you go off course.

Other changes include increased memory up to 16GB and a switch to USB-C for charging (the kind found on many newer laptops and smartphones). It’s amazing they managed to pack it all into something so small.

The aerodynamic, low-profile body carries on the sleek design of the original Bolt , while the water-resistant body (IPX7) stands up to the rainiest rides or a botched creek crossing.

Overall, Wahoo has taken another leap forward, particularly with the addition of a colour screen and other improvements to the Bolt. 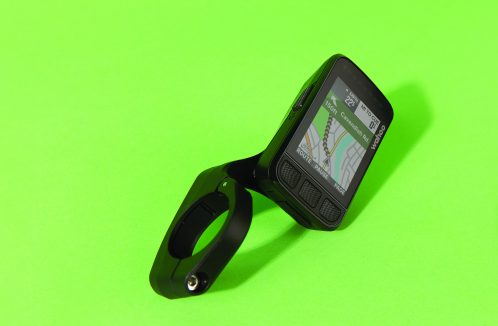 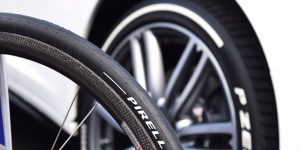 A name synonymous with racing rubber, tyre manufacturer Pirelli is bringing the PZero to A...