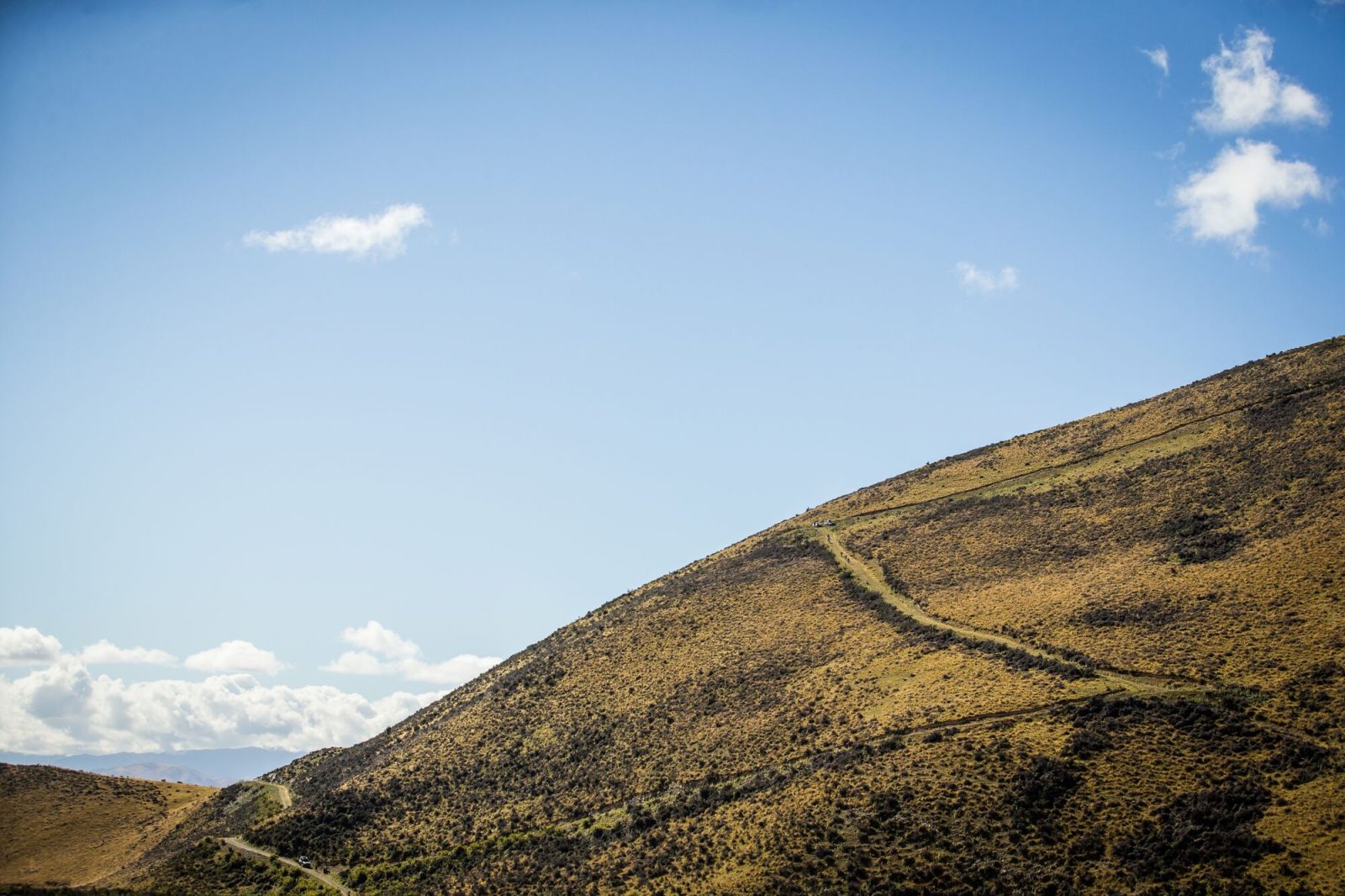 Alex Malone and Mike Cameron shivered on the start line. A low cloud drifted across Lake Tekapo, the temperature barely over 5 degrees celsius. However, the weather was the least of their concerns, with the infamous Ben Ohau – with its dual summits and impossible gradients – awaiting them along the route. The Pioneer is said to help you ‘Find Character’ and push you to the edge. Here at Cyclist, we can’t help but agree.

Early in the stage the Spanish team, Imparables 2, put on the pressure up front. With fatigue beginning to flood in and several dangerous descents and climbs to come, the early fast pace set it up for a grueling day. The Spanish team looked to impress once again on stage 4, continuing their battle with the younger Watson & Son Manuka Honey team.

The strength of many of the foreign teams is getting noticed as the race moves forward into the final few stages.

“It was great to find a strong Spanish team to drive it home. A Sydney Olympic tattoo on one of the riders was confirmation of his credibility. I guess a couple of grand tours and many years as a pro in the 90’s means the guy still has some go – even at 47-years-old,” Mike Cameron said. 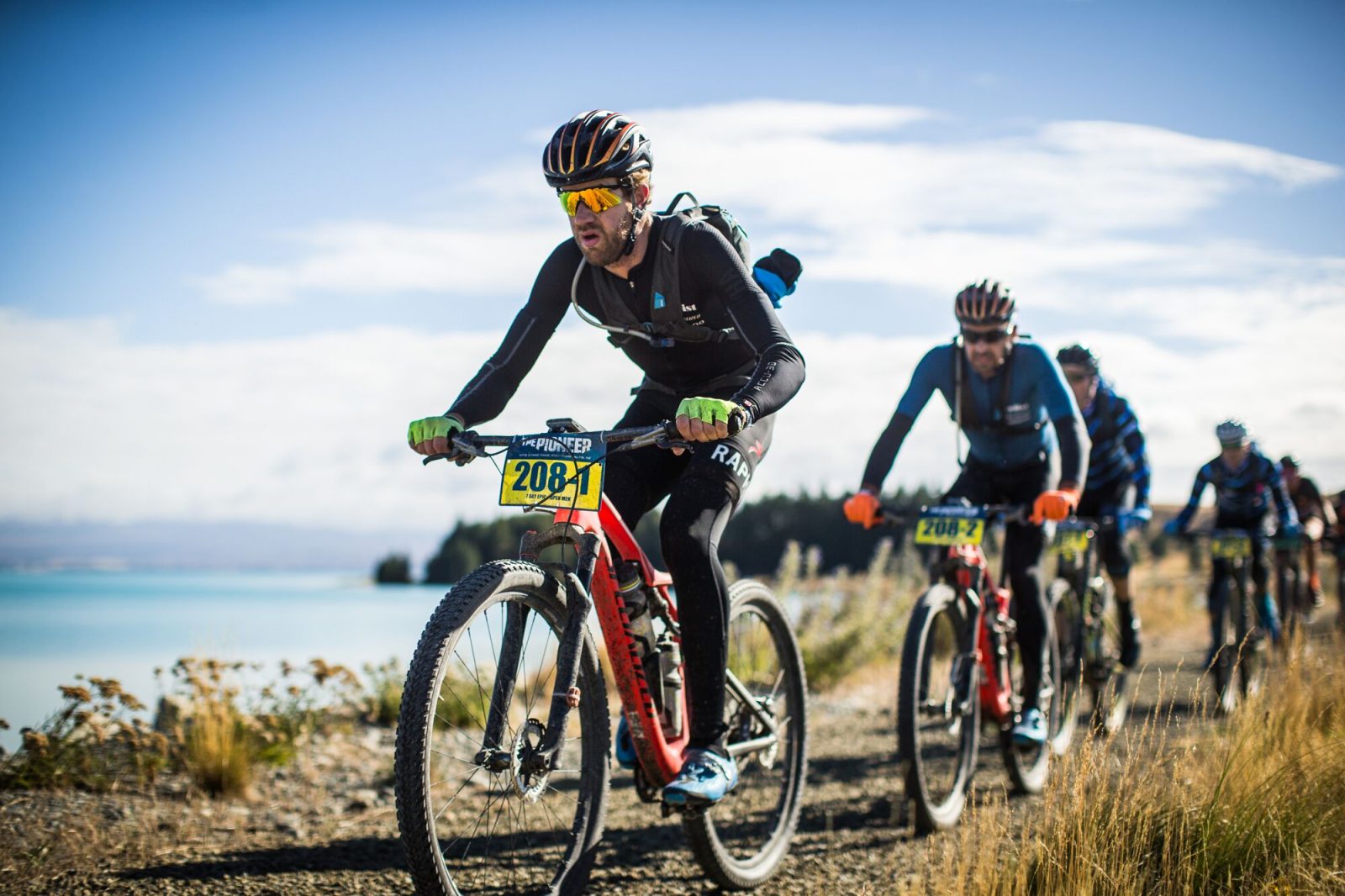 Unfortunately our Cyclist team was separated when the major selection was formed, meaning a quick stop (to remove excess kit) and some chasing was needed to be able to form back together. It was then time to tackle the Ben Ohau climb, which proved to be unlike anything else Alex and Mike have tackled before in their lives. With its strikingly beauty and haunting gradients, the Ben Ohau would challenge the boys in a whole new way.

“Unfortunately big Ben Ohau did not treat us well as we battled against the 25% gradients. I’ll admit it, there was plenty of walking but we found comfort in seeing other teams ‘up the road’ also on foot,” Alex said. 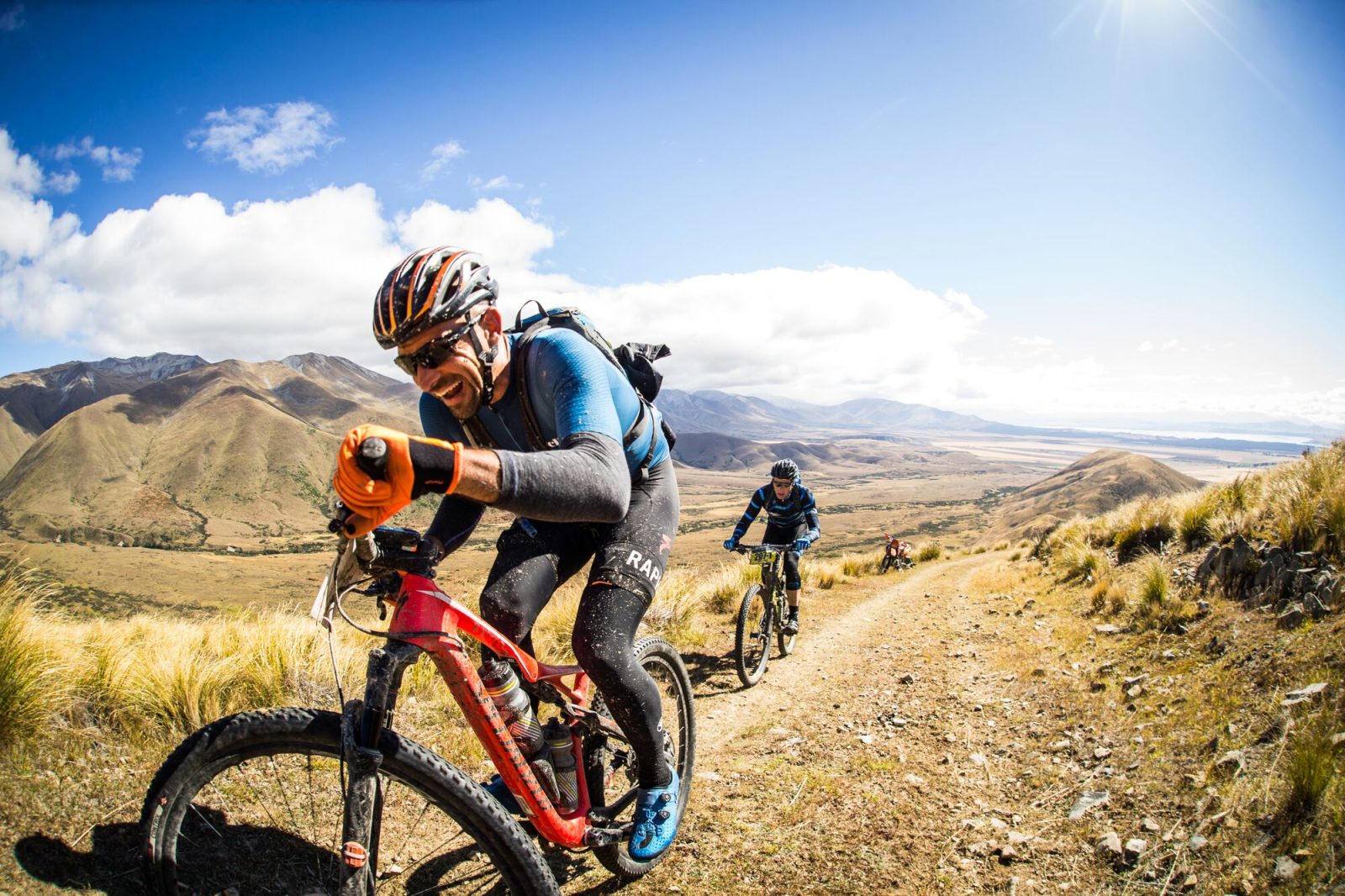 The strength and skill displayed by some of the leading teams over the summit of Ben Ohau highlighted the impressive level of talent that has been drawn to the Pioneer.

“The climb was like nothing I’ve ever done. The gradients were just too steep for me. It was near impossible to get on top of it. Those ahead deserve some serious respect,” Mike said. 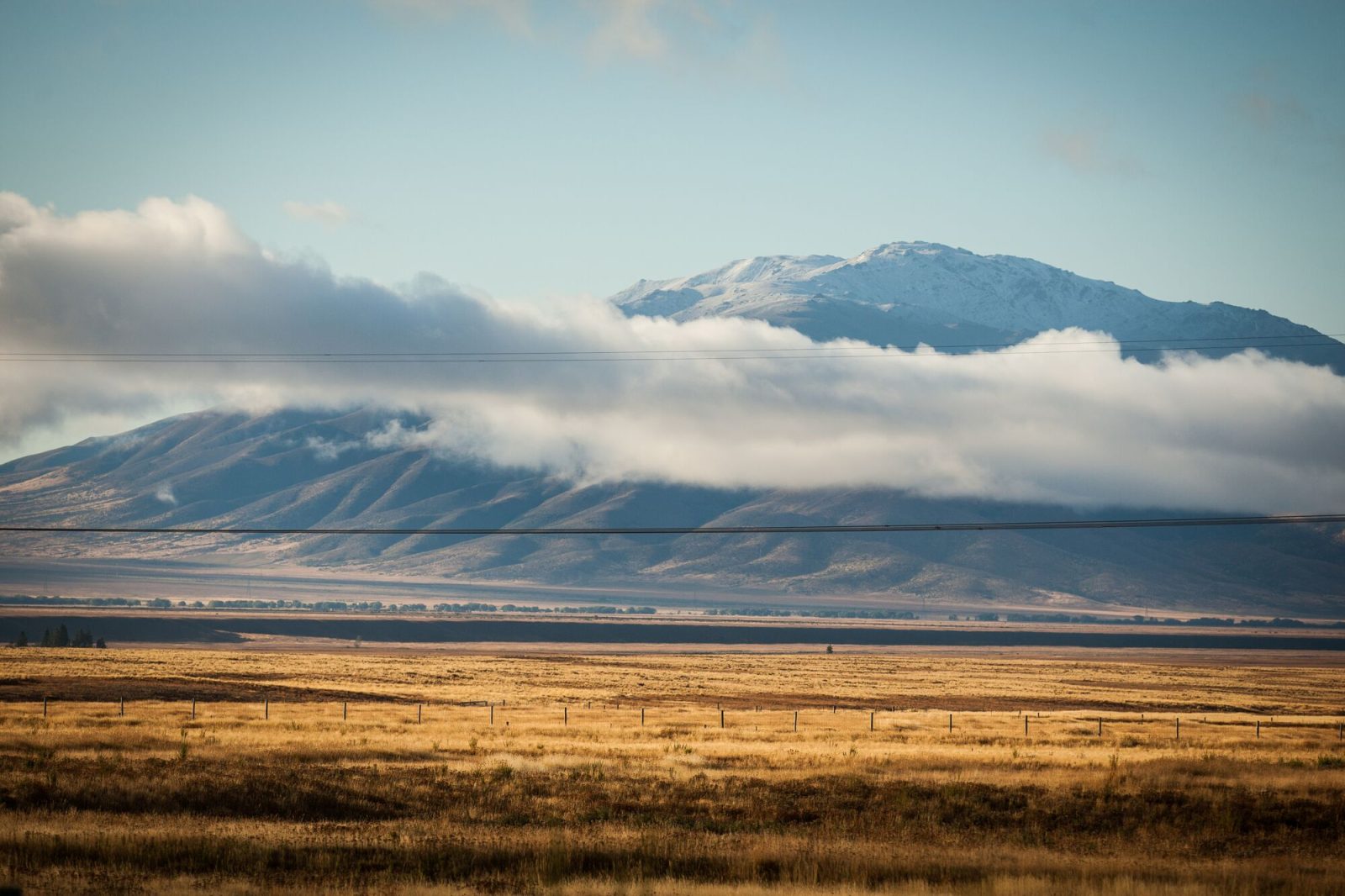 At the summit of the climb, the riders were greeted with breathtaking views of some of the most spectacular and untouched landscapes in the world. An equally steep and technical descent following the climb meant there was little time to fully absorb the incredible scenery.

“The views from the two peaks were absolutely outstanding. Like nothing I’ve seen before. However, the respite was short-lived as we attempted to negotiate the hair-raising descent. Not even Tim Bardsley-Smith (the photographer who is providing the outstanding images this week) rode the motorbike down this thing!” Alex said.

After the struggle of the mountain pass, there was no respite for our Cyclist duo, with complete concentration needed to stay upright on the decent. The relentless nature of the event pushing the mental strength of the boys heading into tomorrow’s 5th stage. 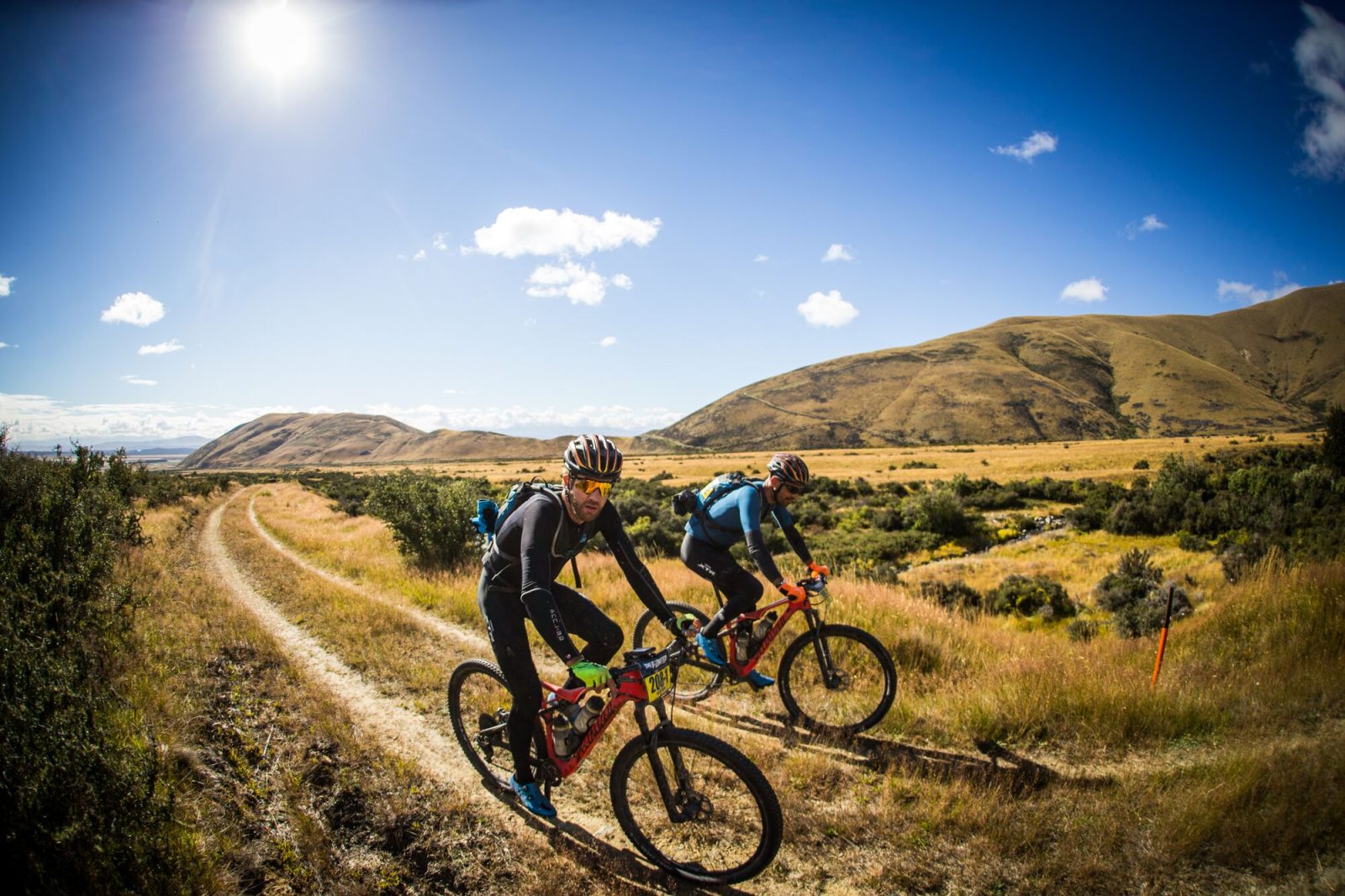 Alex and Mike used their road racing legs to try and peg back some lost time in the final flatter 25km. By the stages end, Cyclist finished up in a very respectable position as the toll of the Pioneer begins to show across all the teams.

No matter what awaits them in the next few days, Alex and Mike know that, above all else, this experience isn’t going be forgotten anytime soon.

“We’re kicking back camped next to Lake Ohau with a beer in hand and basking in 25-degree clear blue sky. This race just never stops giving – both the good and bad,” Alex laughed.

Tomorrow’s stage is another 112km with a daunting 3,578 meters of elevation gain. 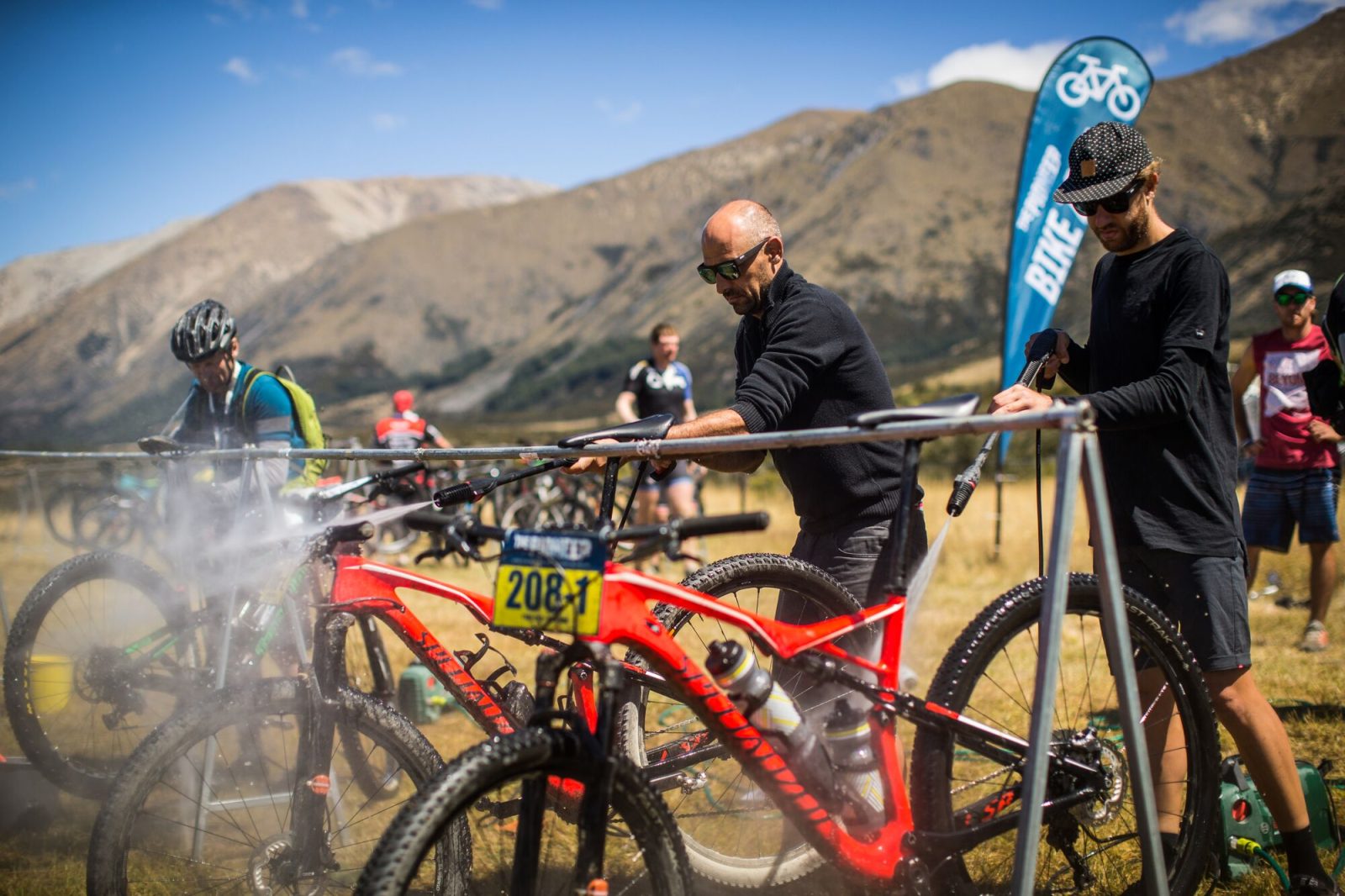 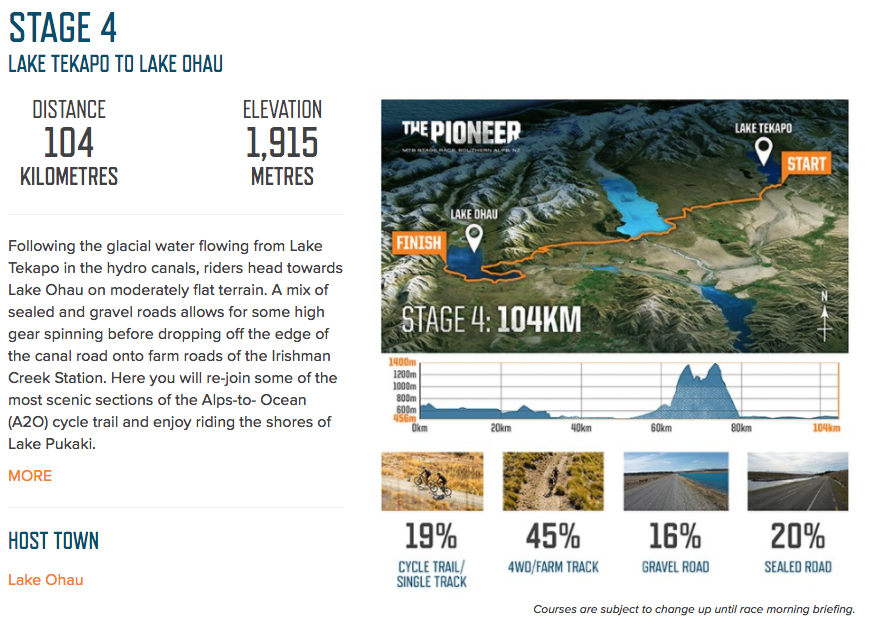 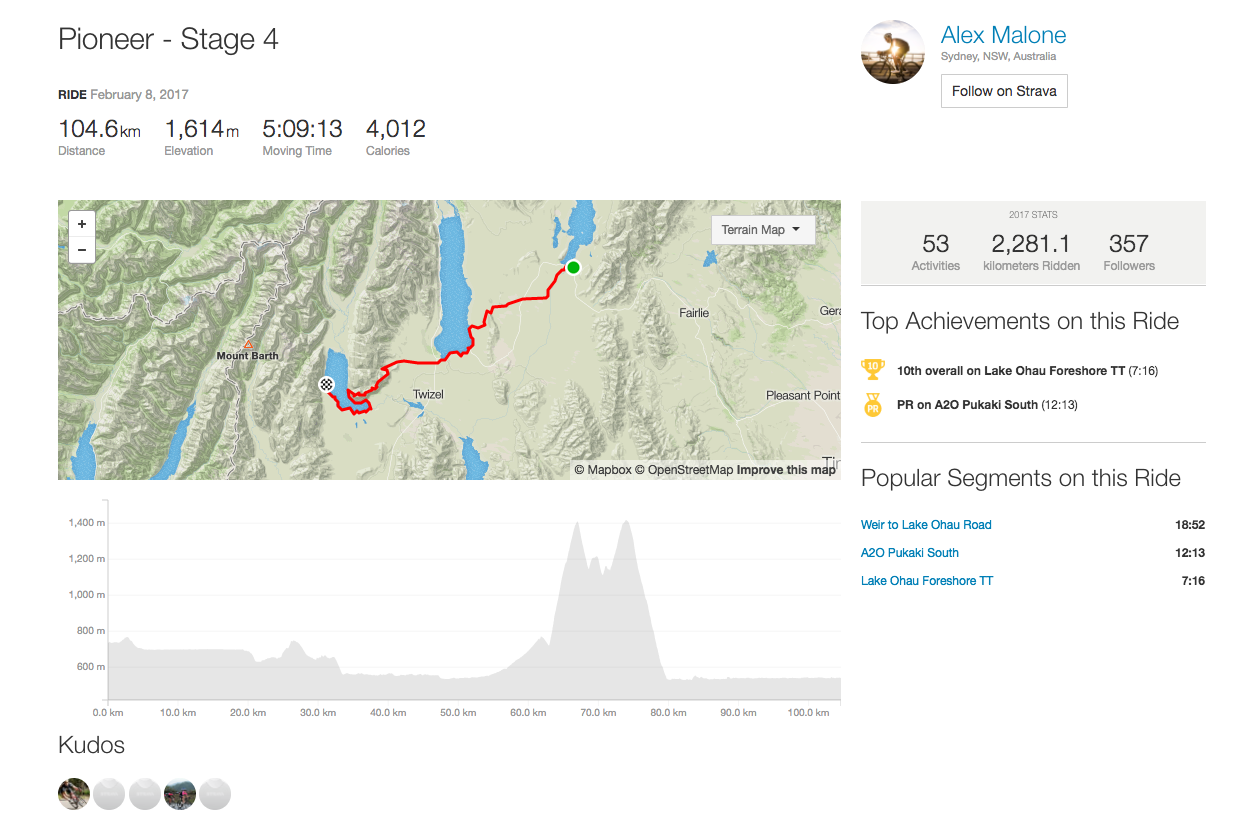 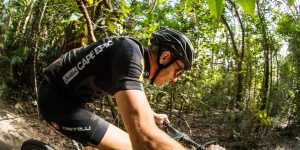 Driving into the carpark at Mount Molloy, you could sense that people were beginning to fe...