Posted on September 18, 2017 by Cyclist Australia/NZ

A few weeks ago Martin Wisata told Cyclist ‘don’t underestimate the Croc’. Well, after the brute Queen stage from Lake Tinaroo to Tipon, it’s fair to say we’ll listen more closely to his advice next time.

The toughest stage on paper, a 100km route from Lake Tinaroo to Tipon wouldn’t be the longest of the race but with nearly 3,000m of vertical gain, it was going to easily claim its position as the one to simply survive.

After a short neutralised section from the windswept Lake Tinaroo, the bunch would enjoy a flowing first hour along a number of aqueducts. Anyone with fresh legs would do well to use this point to gain a little time on the field – before climbing up to nearly 1,100m above sea level. Go too deep at this early point however, and you would most certainly pay the price later in the stage. 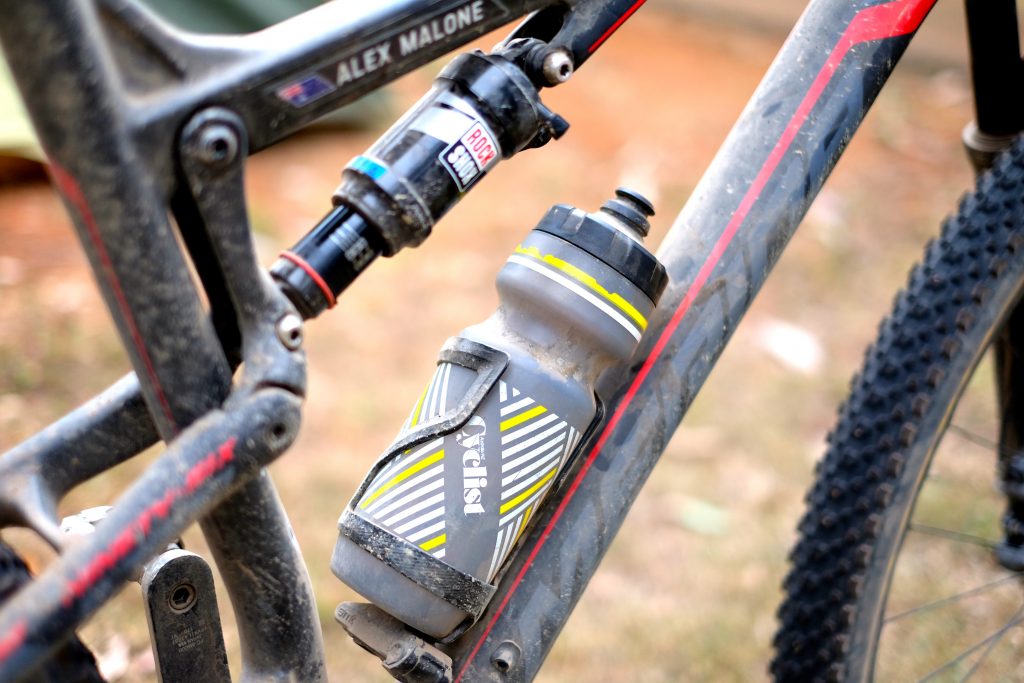 After yesterday’s strenuous route organisers treated the bunch to a sleep in. ‘Let’s start at 9am tomorrow,’ announced race director Conrad amidst cheers from the dinner table the night prior. With an extra hour of sleep to recover, a number of the top contenders were seemingly enthused to kick things off early.

It didn’t take long before the first selection took place with the bunch strung out behind the stinging opening hour. The top three on GC, plus Erik Dekker and Ondrej Slezak were marked and present at the front before Olympian Anton Sintsov of Russia suffered an untimely and ultimately costly mechanical.

Encouraged by the company around me, I decided to push the pace more than was actually sustainable for a stage of this length. Soon enough there was just the two Canadians Leandre Bouchard, Andrew L’Esperance and former professional Erik Dekker at the front, with a small group of us trailing behind.

We hit the first major ascent of the day, which could only be described as an endless number of steep, almost unrideable pinches and that was my limit. From 650m to nearly 1,200m above sea level, this barely 20km stretch felt like an eternity.

The difficultly of the climbs meant that our nice group separated across a huge distance with every man taking it at their own pace. It would remain like this until around the five hour mark when the enthusiastic opening began to really show its effects. Rider after rider caught and soon passed as the day became more about survival and damage limitation rather than racing.

At the finish it was once again Bouchard and L’Esperance who sprinted for stage glory with the race leader Bouchard just edging his compatriot for the win. The two professionals really showed their level above everyone else today with the nearest finisher Erik Dekker (no slouch on the bike) coming in over 20 minutes down. Again, Haley Smith put in a solid performance to finish 13th on the stage.

With riders continuing to battle it out well into the late afternoon, they would no doubt soon find comfort in the hot showers and roast chicken rolls on offer at the camp.

Tomorrow, the race turns north towards the coffee plantation of Skybury. That should be more than enough motivation to push through the 122km stage. 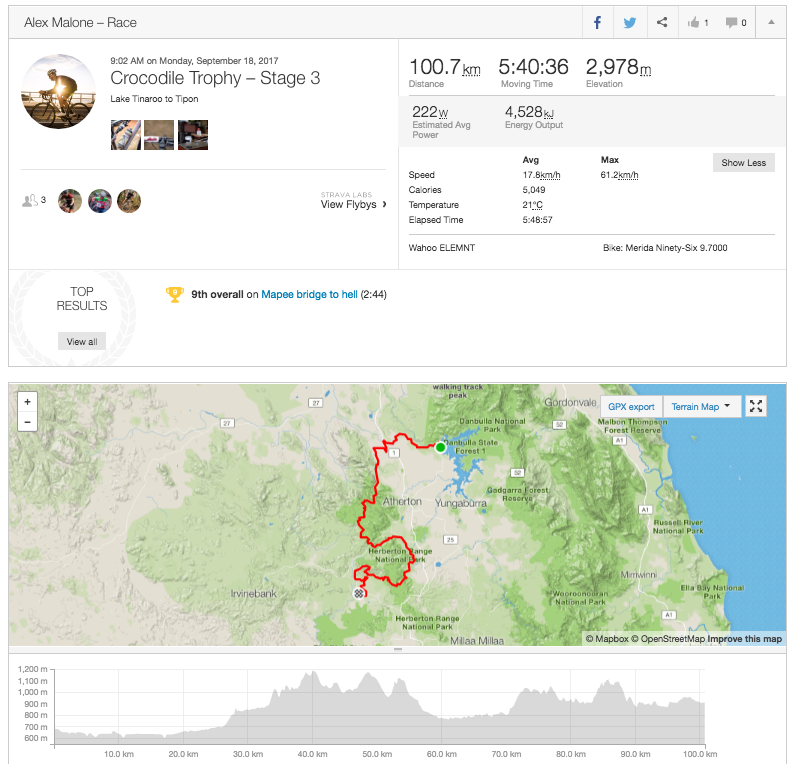 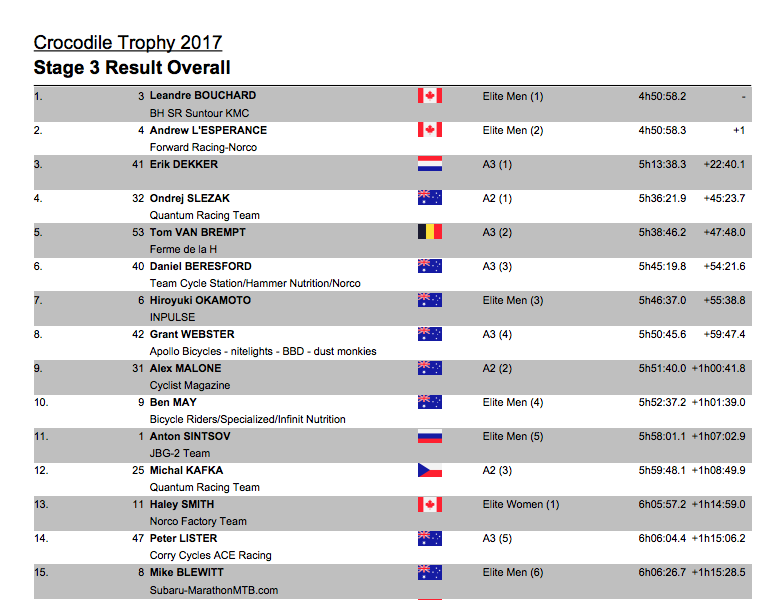 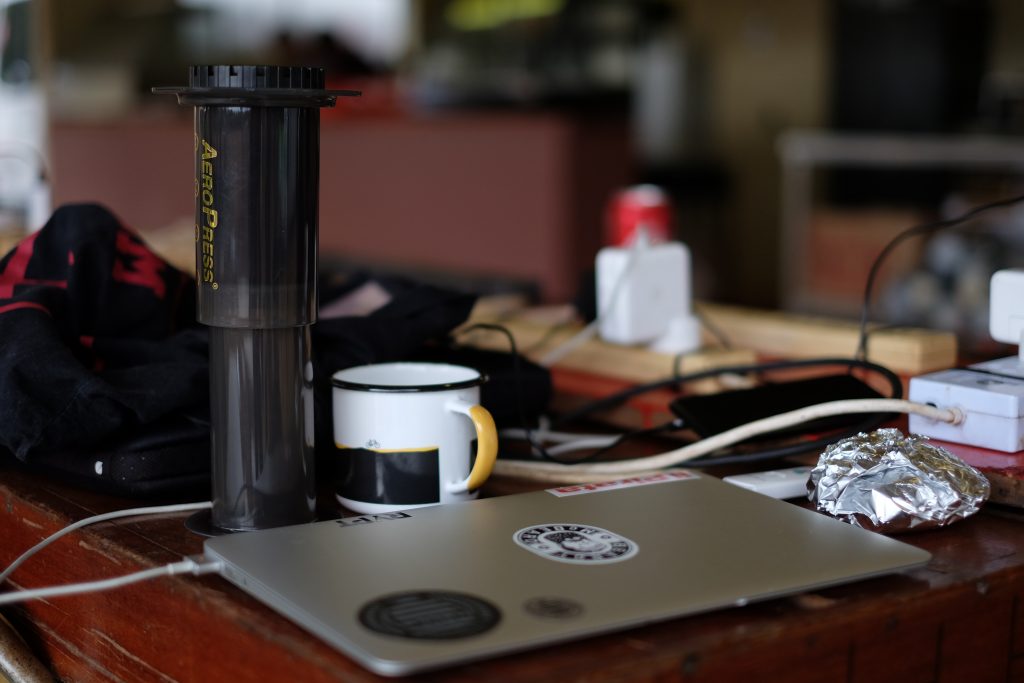 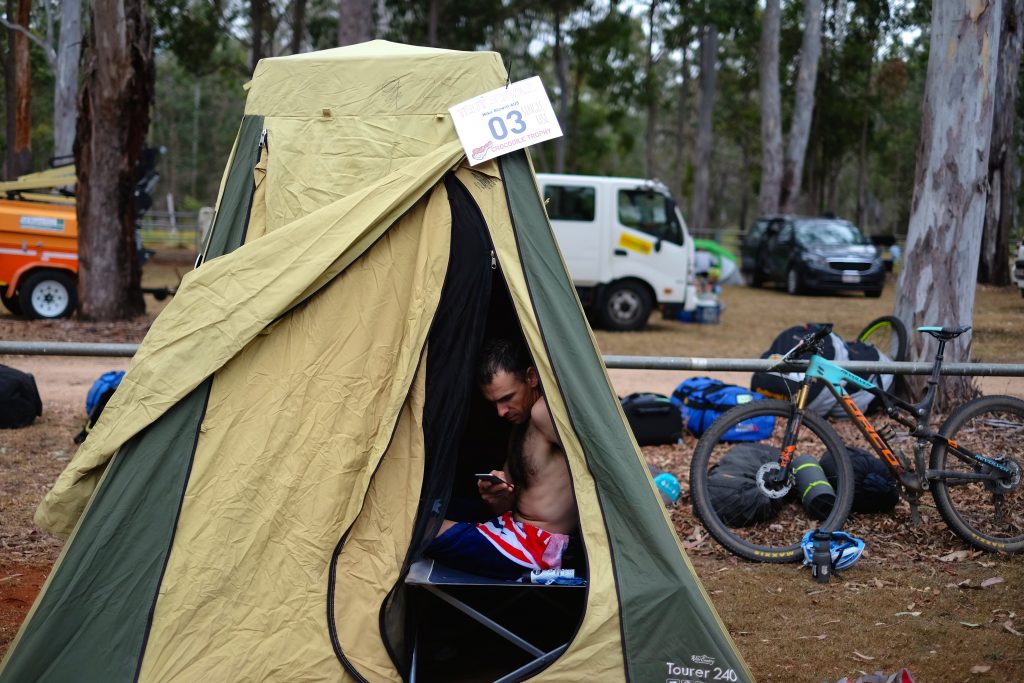 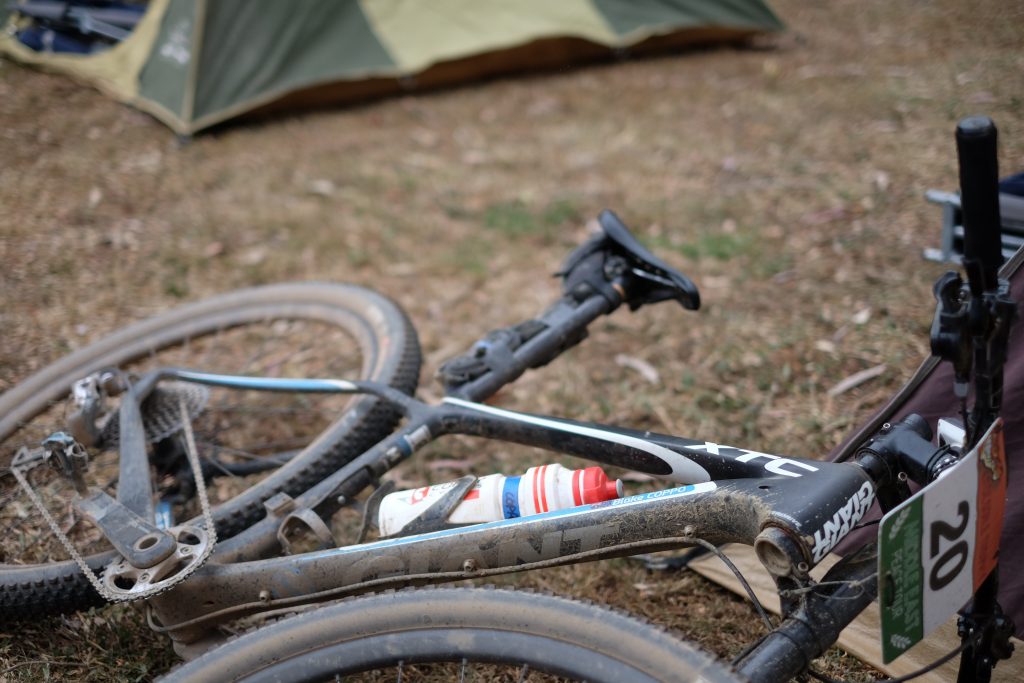 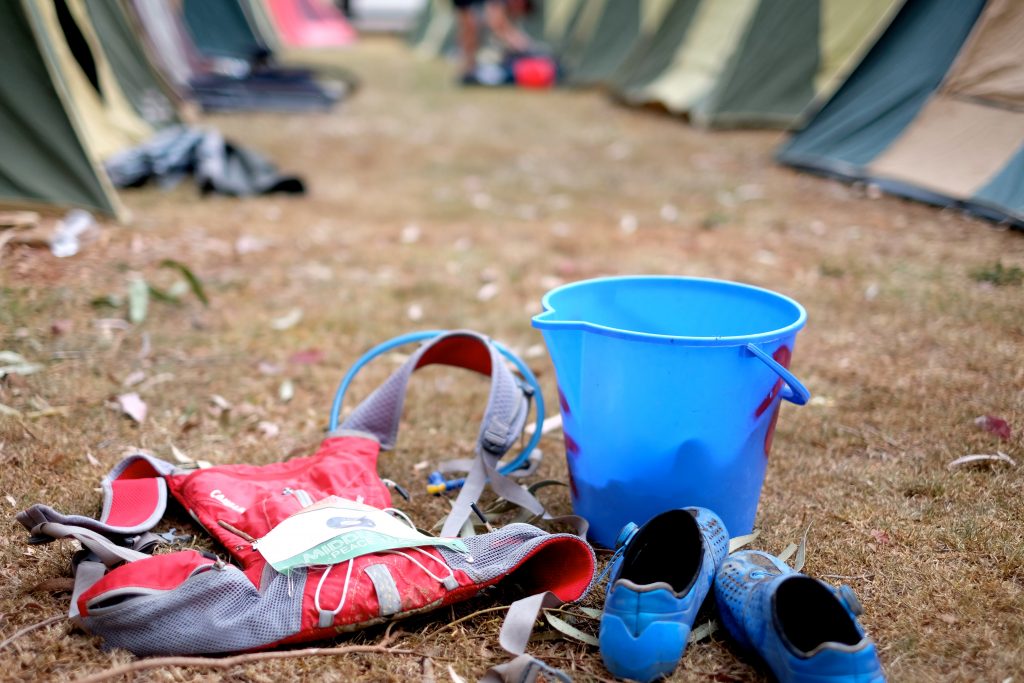 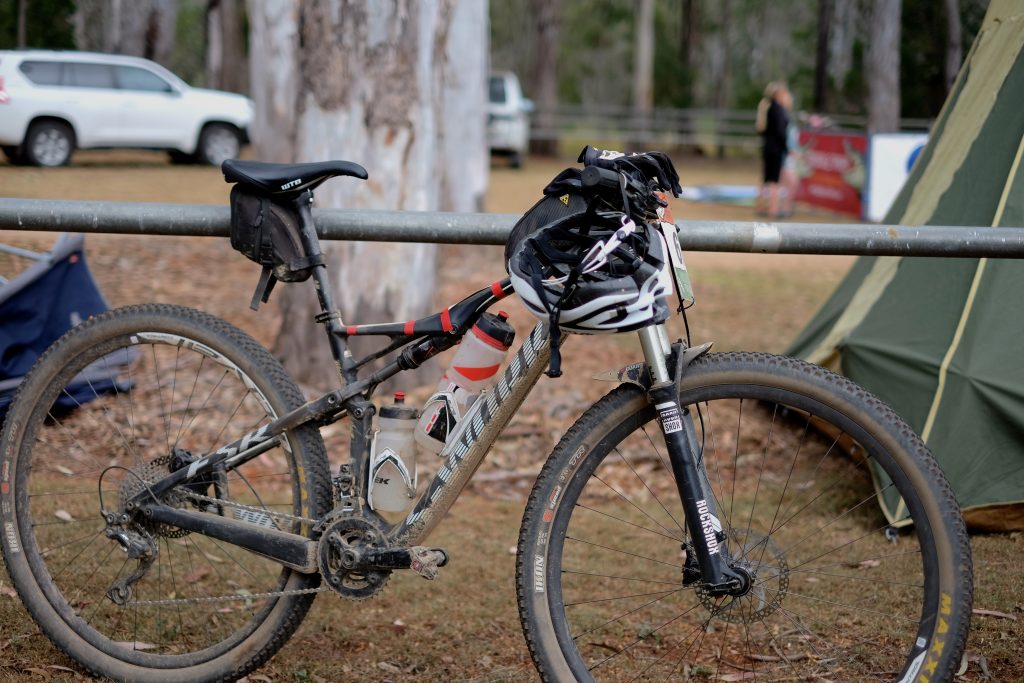 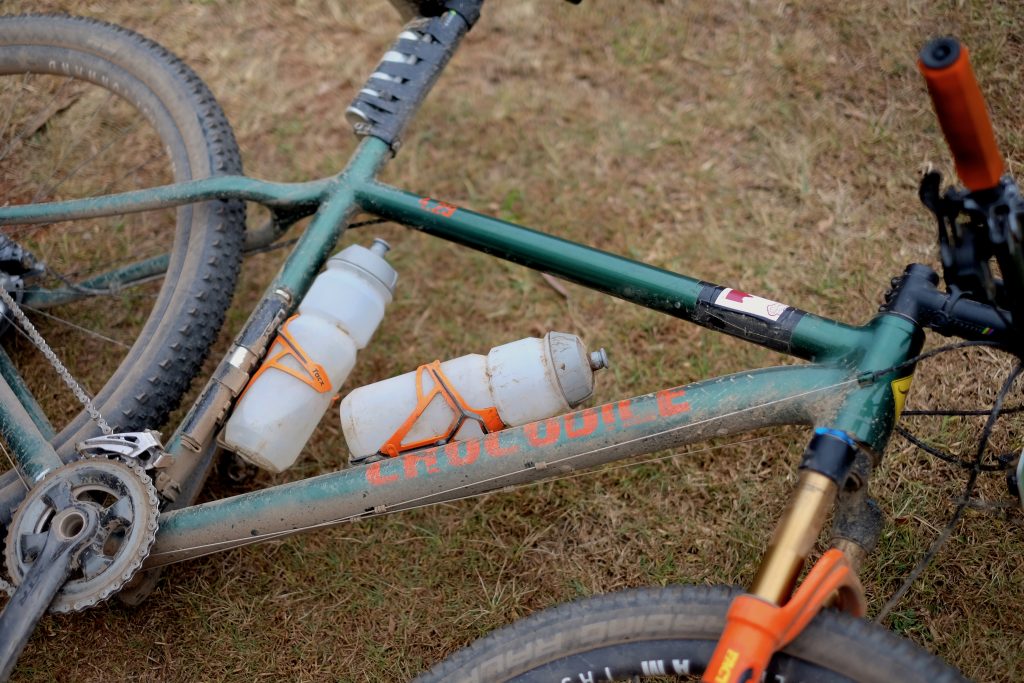 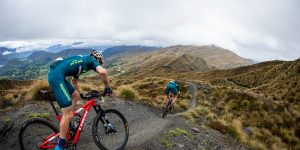 The Pioneer: Welcome to Coronet Peak

The 2018 Pioneer has kicked-off and with a slip and slide up and down the popular ski reso...