Posted on October 11, 2013 by Cyclist Australia/NZ

Wet conditions might be the last thing you want when you plan your ride, but if ultimate speed is your goal, maybe it’s time to take a raincheck 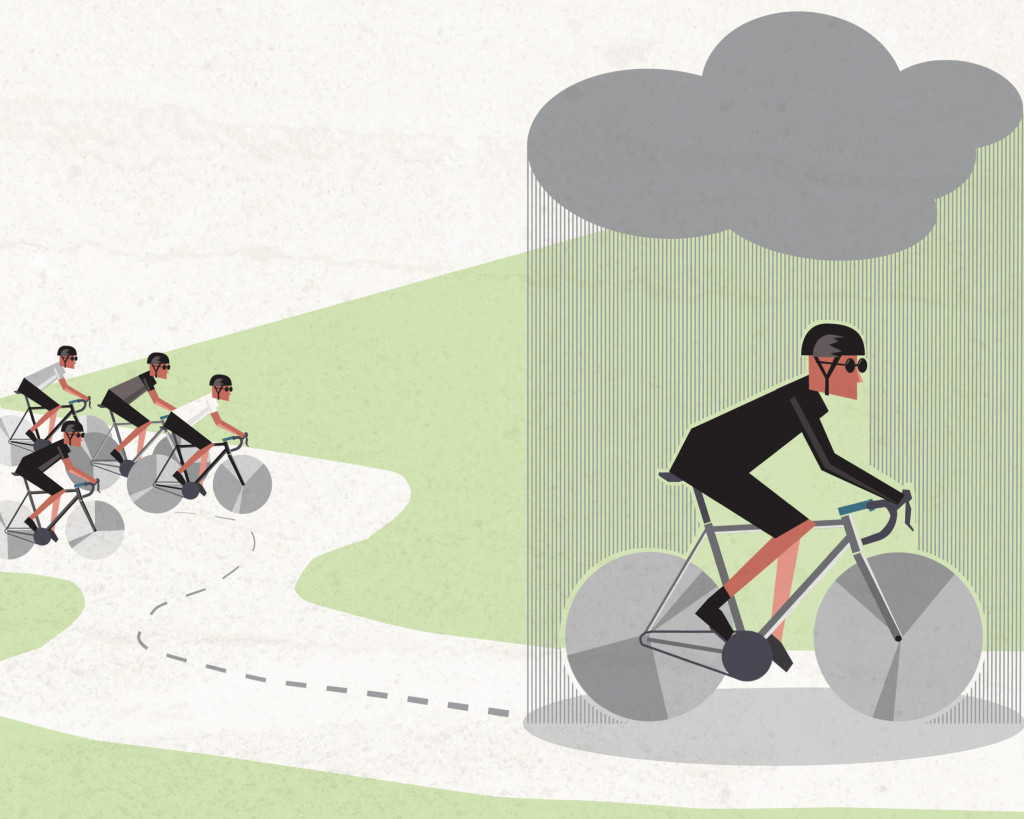 Ruina says, ‘Roughly, if you decrease rho [air pressure] by 10% you can increase average speed by about 3%. This neglects, of course, that a rider might not have available the same power (P) at lower pressure, higher temperature and higher humidity. In addition to this, rolling resistance might be affected by the wetness of the pavement.’

Humid summer evenings tend to be quicker for riding, when you can almost smell the water in the air 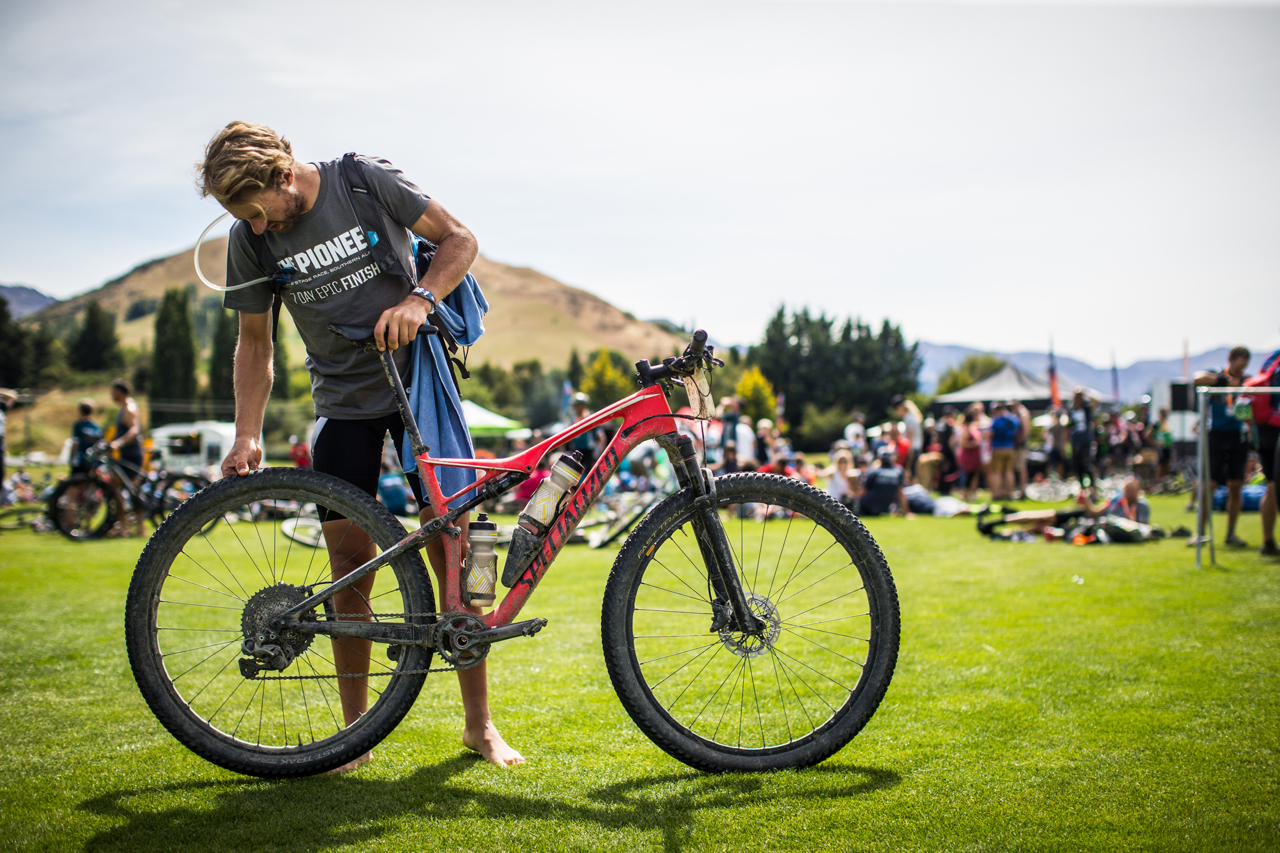 Insider: 10 things we learned from The Pioneer

The Pioneer served as our introduction into the world of mountain bike stage racing and m...