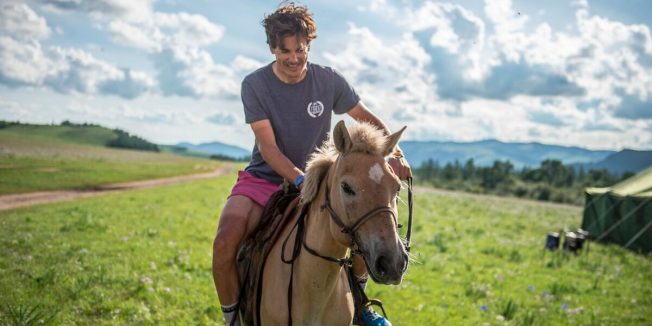 A day of opportunity for those brave enough to breakaway and take on Stage 3 of the Mongolia Bike Challenge from the front. A littering of climbs in the opening hours would mean a tough day for everyone but given a taste of glory, the suffering would become a little easier, or so I thought.

Three down, three to go and at the end of the day it would be Ryan Standish and Caroline Colonna who would again take to the top step to collect their pink Santini leader’s jerseys. After nearly 15 hours of racing Ryan continues to lead Elijus Civilis by a minute and Nico Raybaud by a little over two. Caroline, the former XTERRA age group world champion, continues to lead the women’s category by a near unbreakable lead. 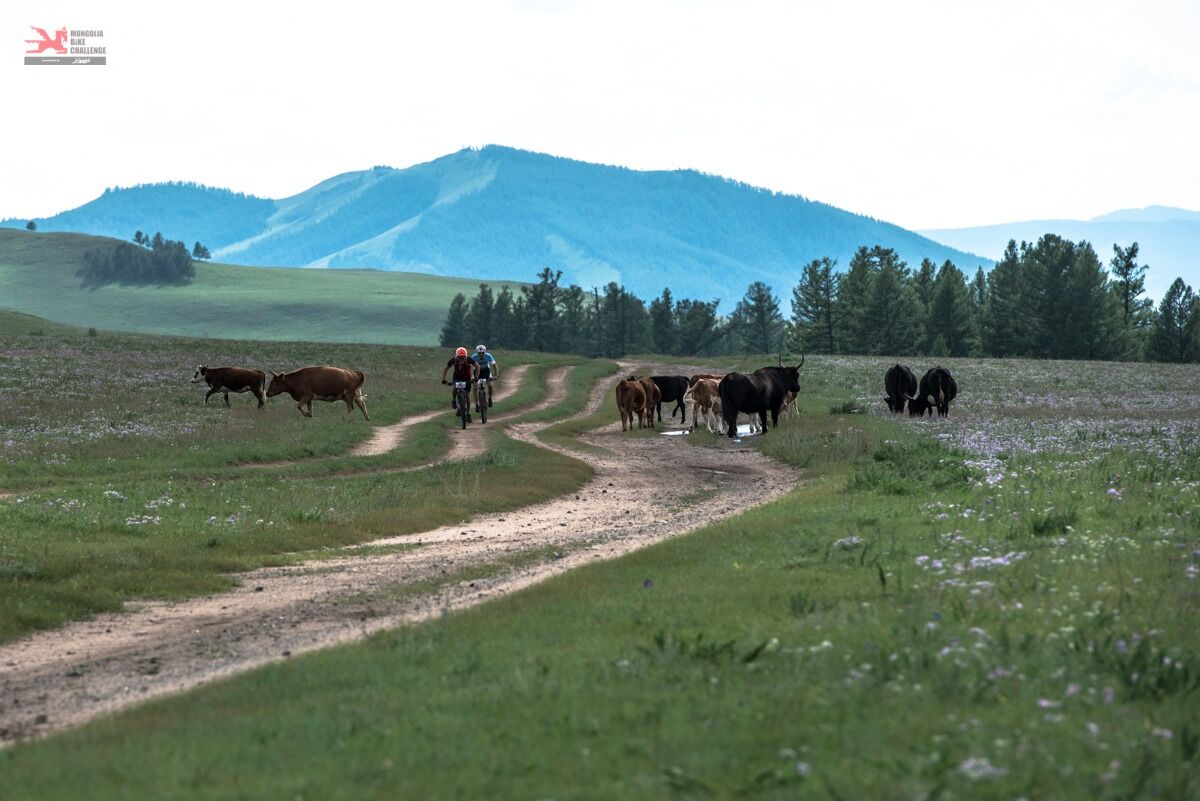 The day’s spoils would go to Nico who, after attacking from the gun with myself, would hold on to win the day by the slimmest of margins. After surviving together for nearly 80km out front, we were eventually caught by Ryan, Elijus and Antonio Ortiz. In a bizarre twist, in what can only be replied to with ‘this is Mongolia’, Nico and myself were diverted off the course while leading the stage. Shortly after a tourist lap of a random ger camp, we were again back on the correct course but the chase group now had us within sight. Recognising the mistake immediately, organisers duly noted they would fix the timing at the finish. True to their word, Nico and myself were gifted an additional five minutes at the finish. Nico took line honours while I was actually fifth. It didn’t feel quite right stepping onto the podium but the race decision is final. 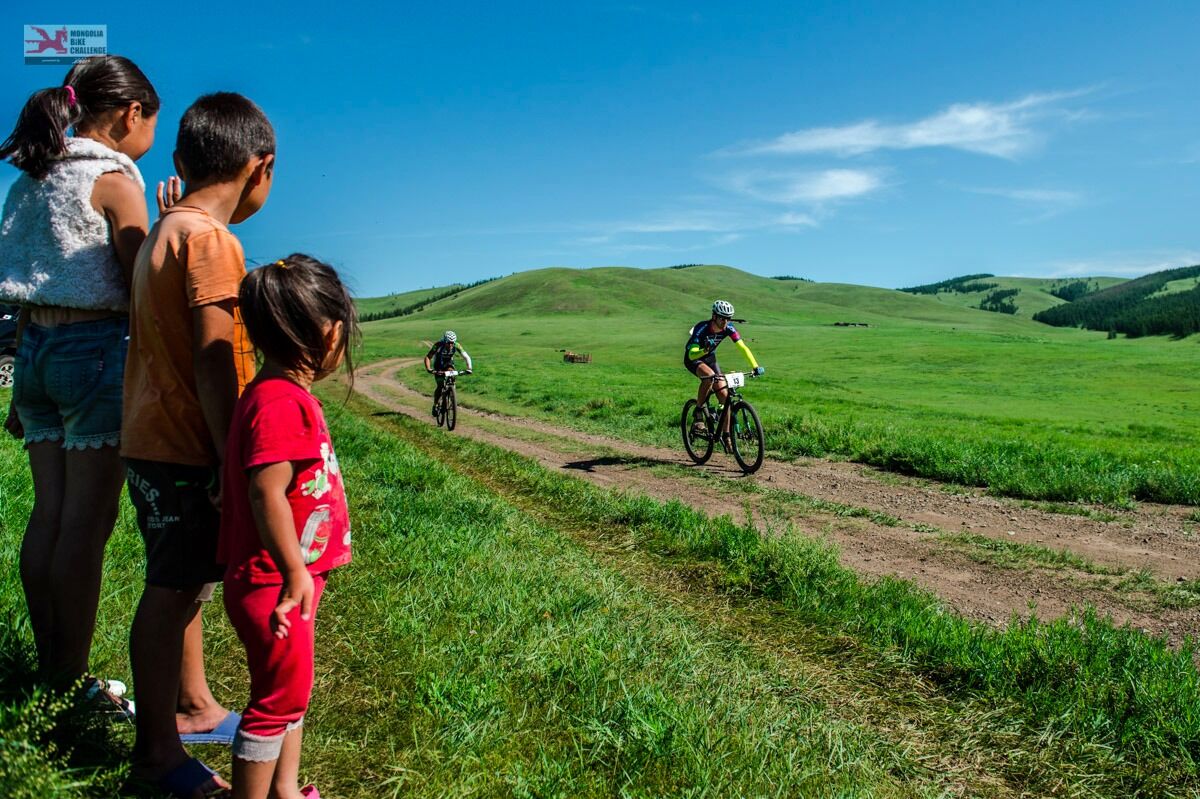 Willy Mulonia – Mongolia Bike Challenge race director – wouldn’t have it any other way. After two days tackling the steep slopes of the Mongolian steppe it would seem reasonable for the third stage to be a little easier. Yesterday, the MBC bunch had battered their way through the Queen stage and for some, this meant arriving well after lunch had finished up and instead, they would ‘roll’ straight to dinner. Yesterday was tough. Our Khan cabin foursome were in bed before 9pm such was the difficulty of the stage. Stage 3 however, would bring much of the same but with a difference. A touch over 115km and more than 2,200m of climbing could almost categorise it as a Princess stage. 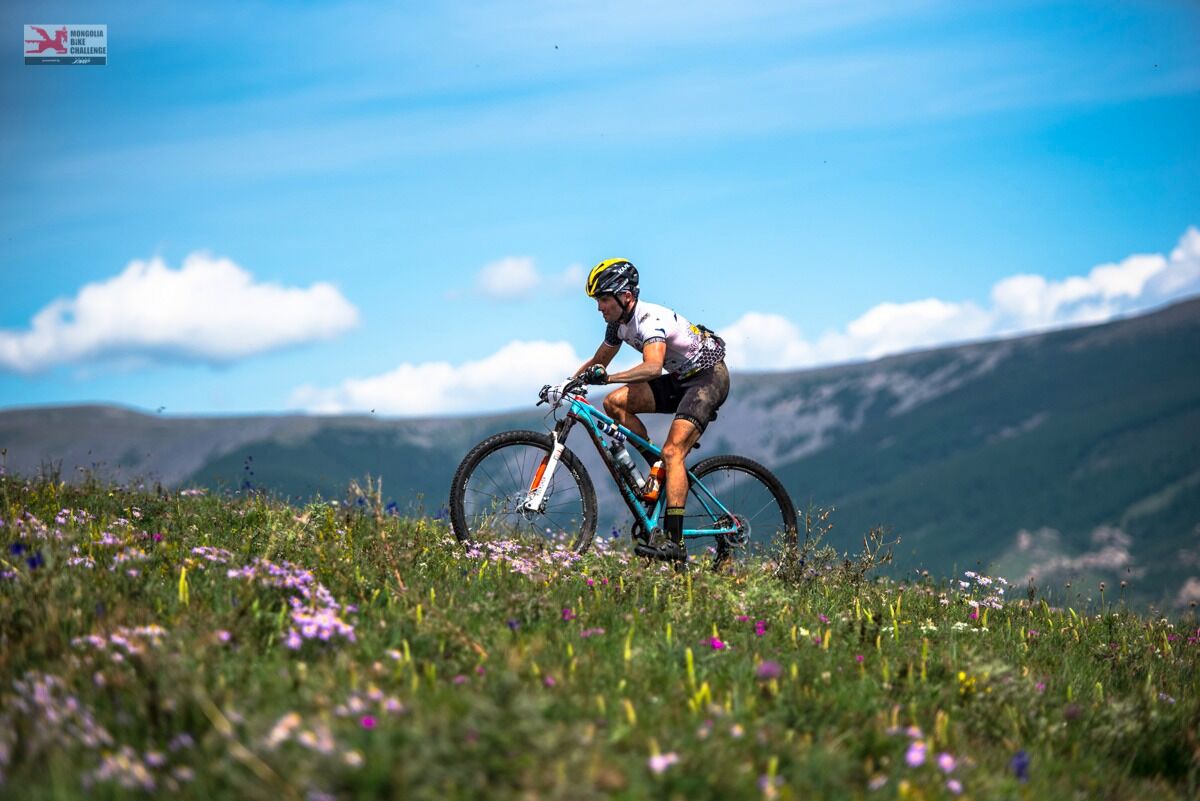 Two Grand Prix of the Mountain (GPM) points providing the first three with bonus seconds towards the general classification would give a hint to the profile while a ‘number’ of river crossings and boggy marshland would bring an additional element.

“Try to ride through them if you can,” said Willy the night before. “Some will come above your stomach but don’t worry, the rivers are not too powerful”. A little sugar and spice to the stage it would seem.

A front-loaded day meant much of the climbing was served in the opening hours. So what better way to spend it than by attacking from kilometre zero. Sharing a cabin with three other strong riders has its benefits and so Nico Raybuad and I decided to give it a go. Getting caught later in the day would be the worst that could happen and with a little luck, we might survive a touch longer. 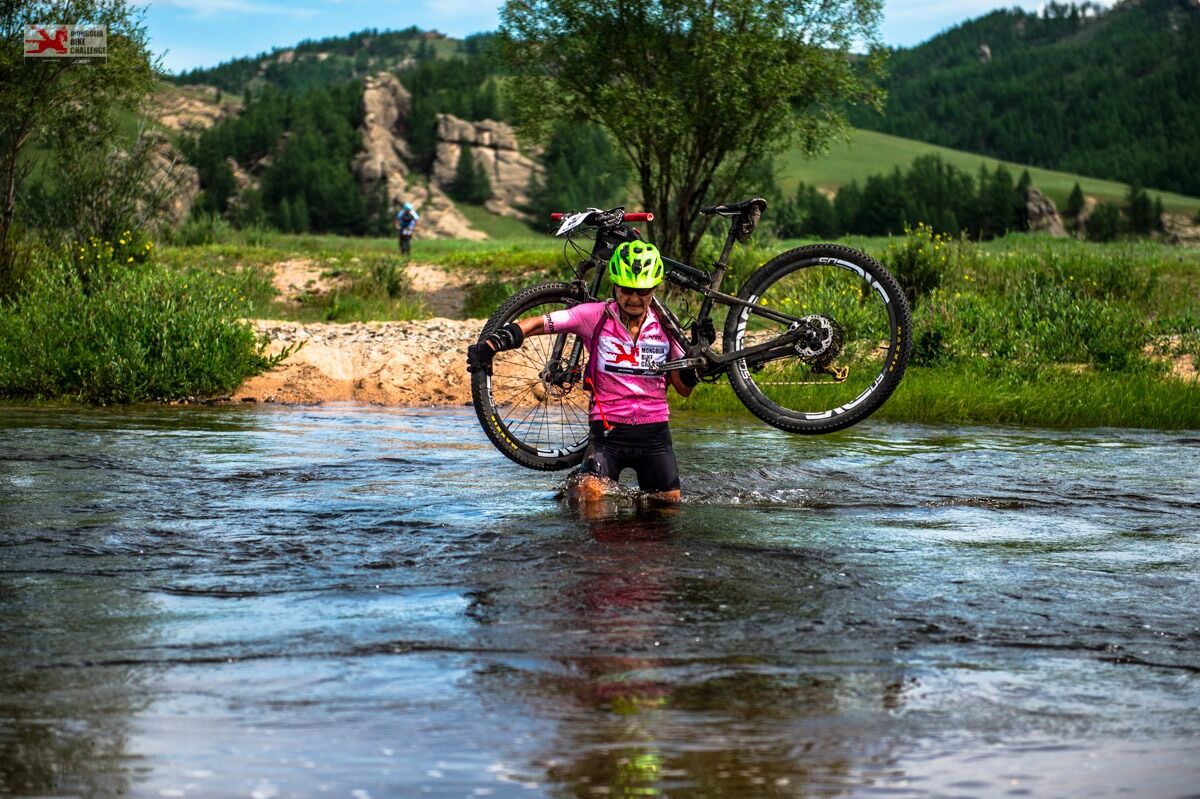 Remember to look up

Today was possibly one of the most scenic stages so far, the river crossings, and temperatures nearing 30 degrees Celsius, would only add to the adventure. Pine forest climbs contrasted to wickedly-fast open descents with views spanning out to the horizon and above. Simply too stunning to describe. The climbs of today also lacked the masochist grades of yesterday and I’m proud to announce that even with my 36-tooth chainring and 11-46 cassette, I was never close to running out of gears. 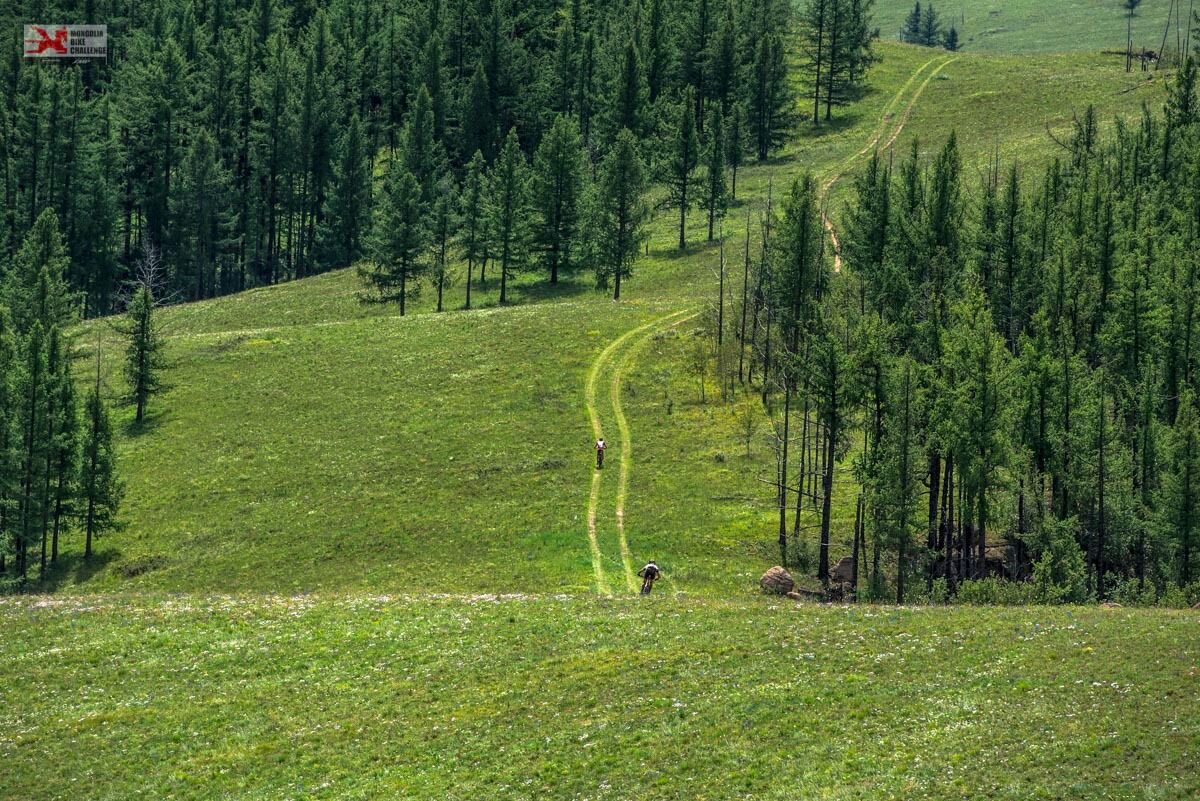 Last year’s Pioneer really gave me some insight into just how far mountain bike stage races can take you outside your comfort zone. The Mongolia Bike Challenge took it up a notch today and tested not just our bodies but our equipment. Now when I say river crossings, I really do mean rivers, wading across with bikes on shoulders and then jogging up the sandy bank on the other side. You come to races and events like this to lift the bar and I’m quietly confident that after today, I’m nearly ready to paddle the Zembezi River. 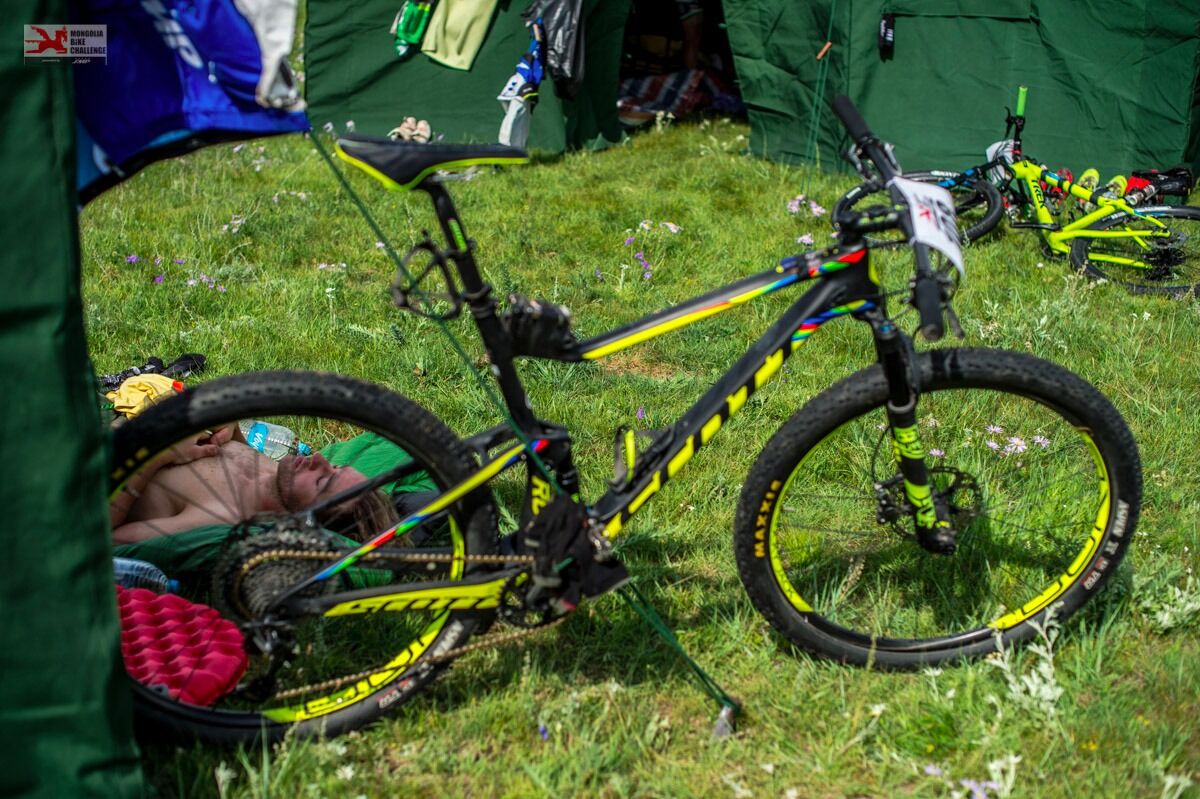 Tonight we’re sleeping under the stars in large tents housing around eight riders in each. Just like the nights prior, sharing quarters with other riders who you likely haven’t seen on course is really something that adds to the week. Not only have I come to meet so many new people but I’ve also now got another handful of races which I simply ‘have to do’. After vaguely planning to ride the joBerg2C earlier this year, I’ve been convinced that I have to get over for 2019.

One day at a time. This is Mongolia. 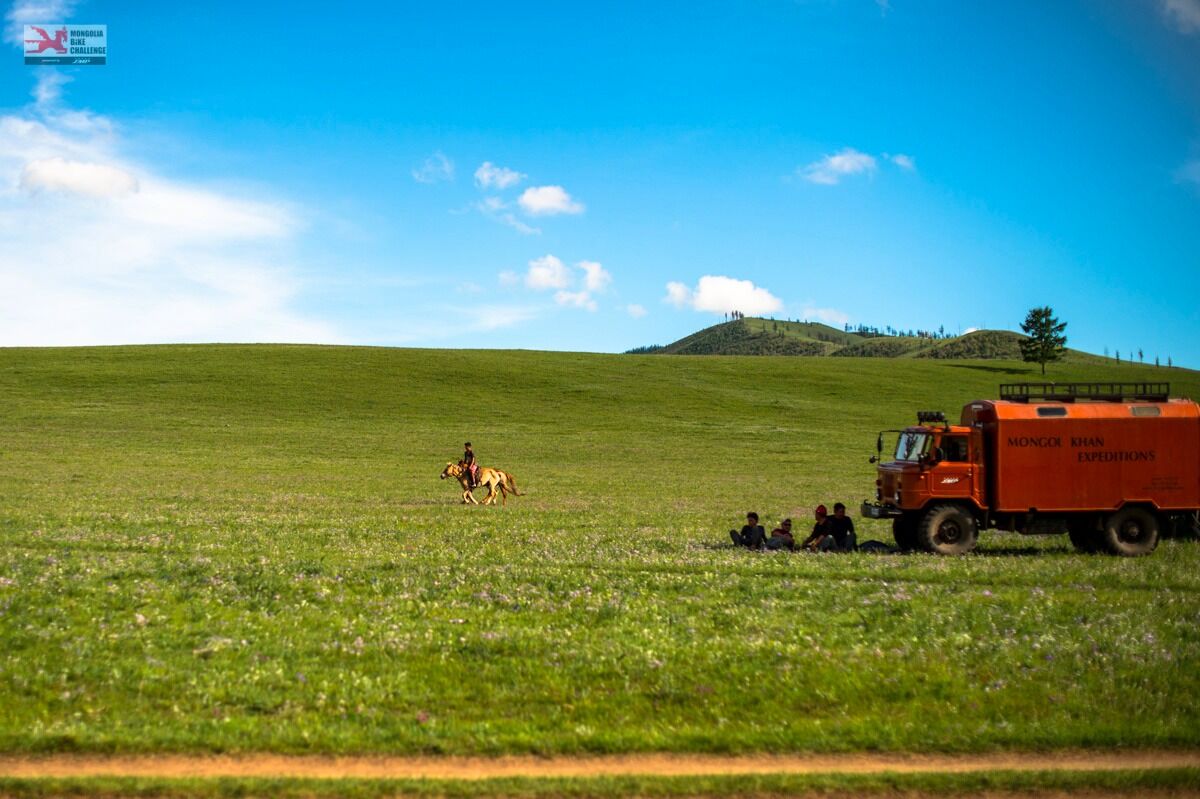 The climate on the steppe is variable. This morning we woke to a stiff breeze that would be on our faces from the beginning. I brought in the Ace jersey and the lightweight 365 short sleeve base layer (which I removed before the start, again due to Elijas’ recommendation), matched to Tono 2.0 bibs but in retrospect, the Tono 2.0 jersey would have been a slightly better choice due to the hot temperates – and numerous water crossings. Former Paris-Roubaix winner Magnus Backstedt forever complains during his Eurosport commentary that riders should never be unzipping their jerseys, today I made Maggie cry by unzipping it a touch on the climbs. Sorry mate.

Tomorrow is a reportedly a lightening fast stage, albeit over 125km and so the Redux Roadsuit is going to make its debut. 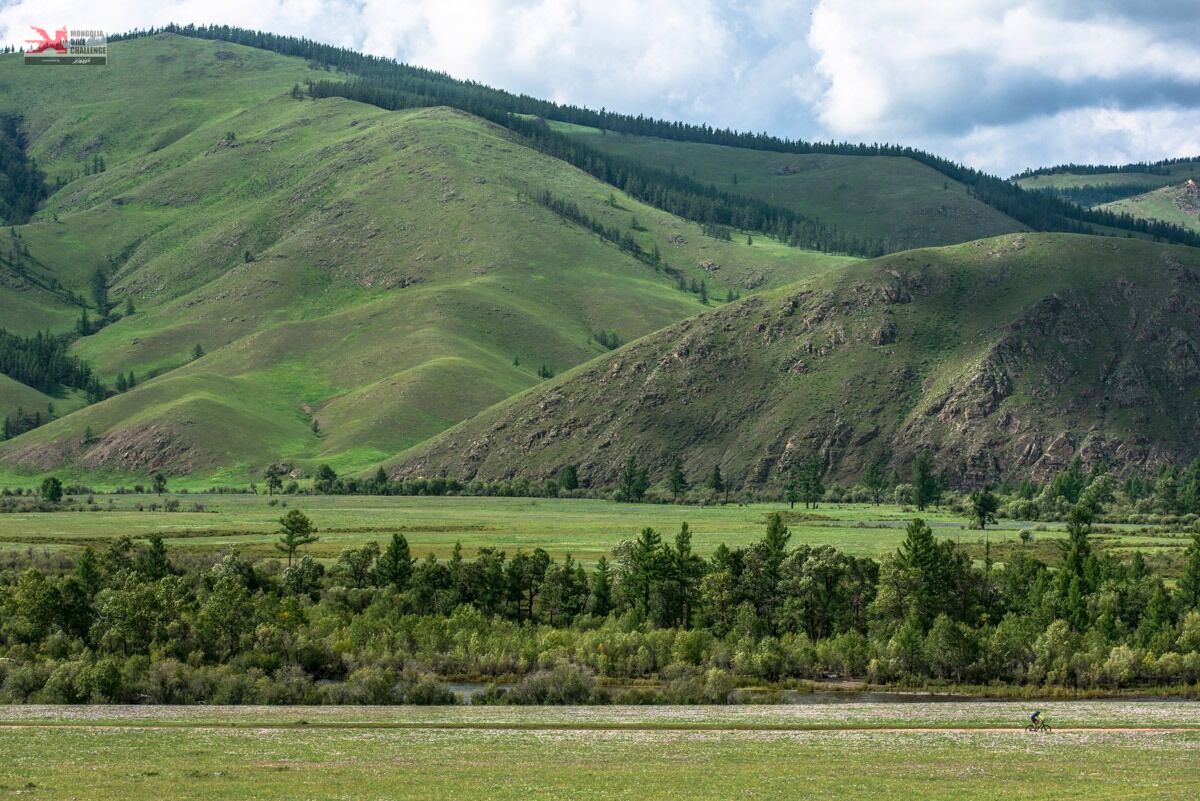 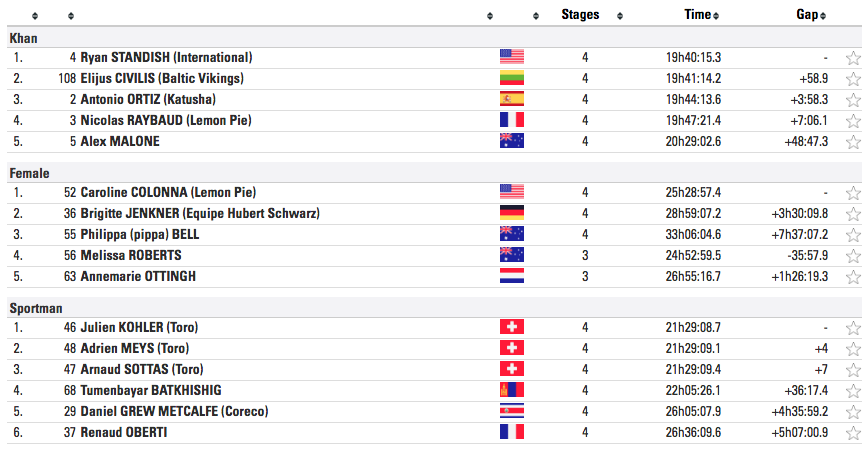 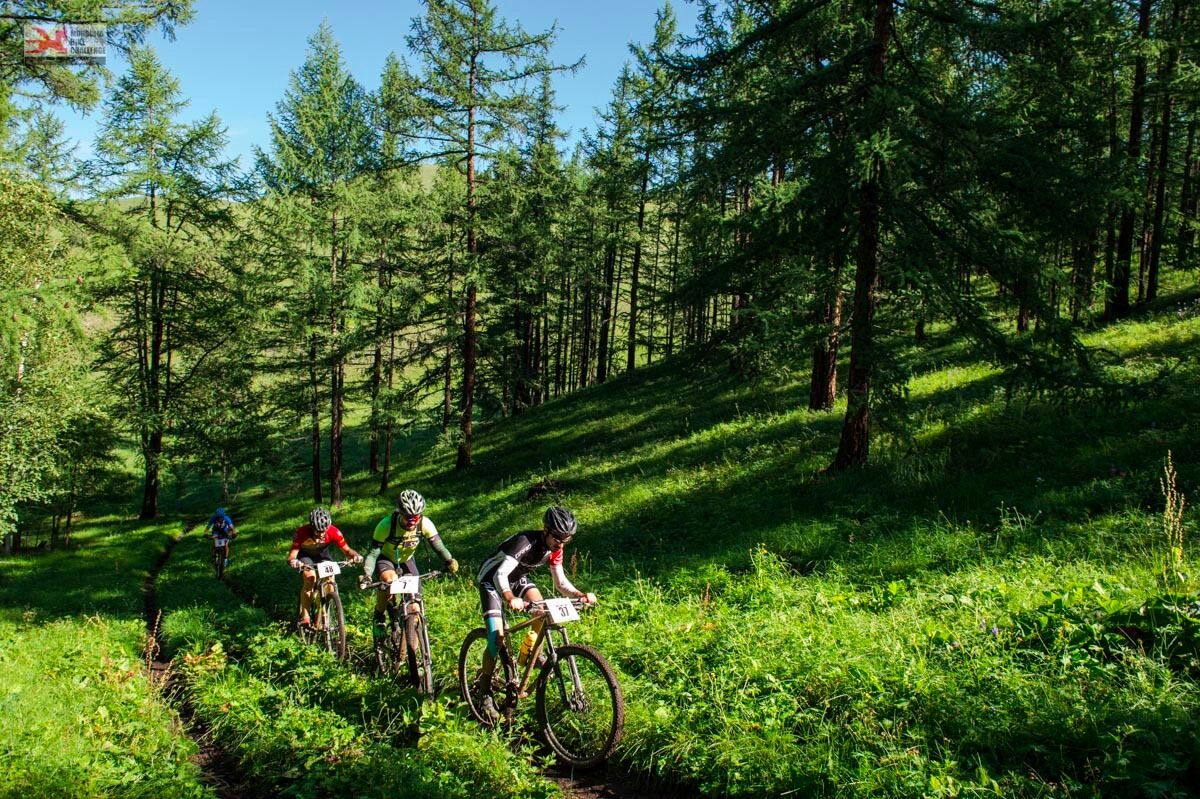 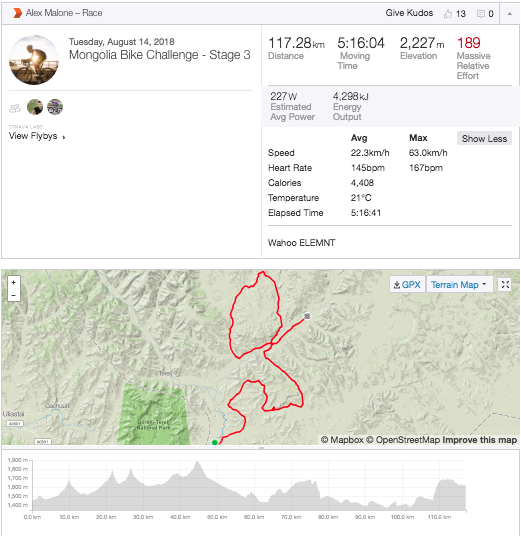 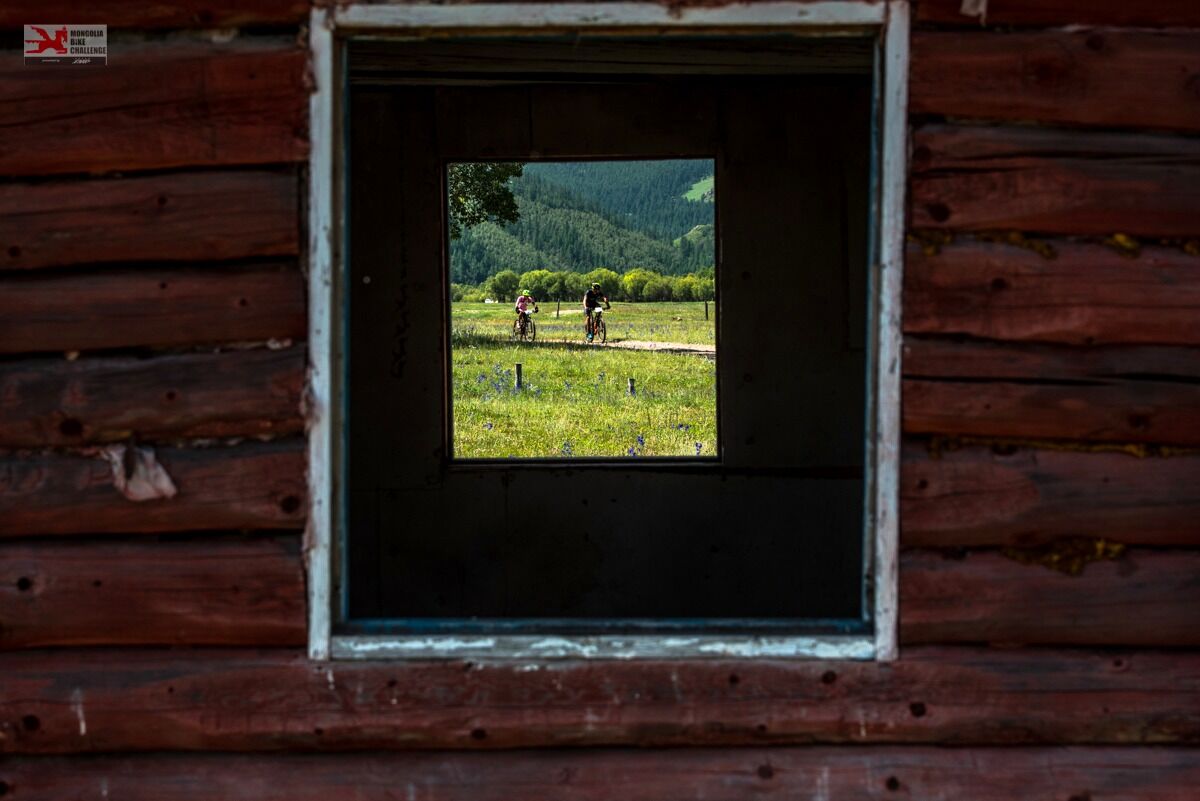 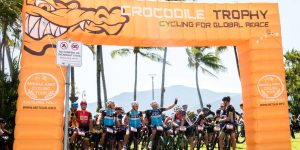 The 25th edition of the Crocodile Trophy kicked off in Cairns under blue skies, dusty trai...