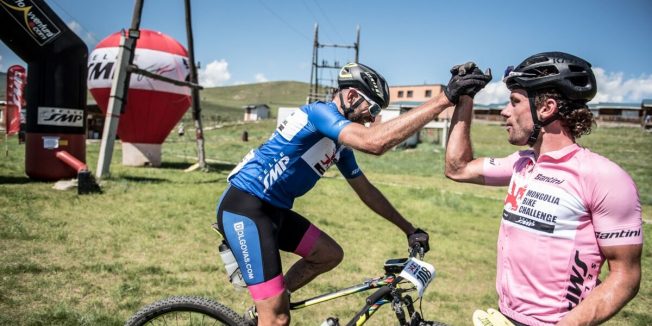 They call it the Queen stage. Race organisers gift one day of their respective race with this illustrious title. The stated distance and elevation from the race manual doesn’t matter, that stage of the Mongolia Bike Challenge means business. That stage was today.

The toughest day of the race not just on paper but in reality. The Mongolia Bike Challenge is not sold as a climber’s race but let’s be honest, cycling is all about climbing. Some of us love it, some loathe it but we all have to do it at some point. 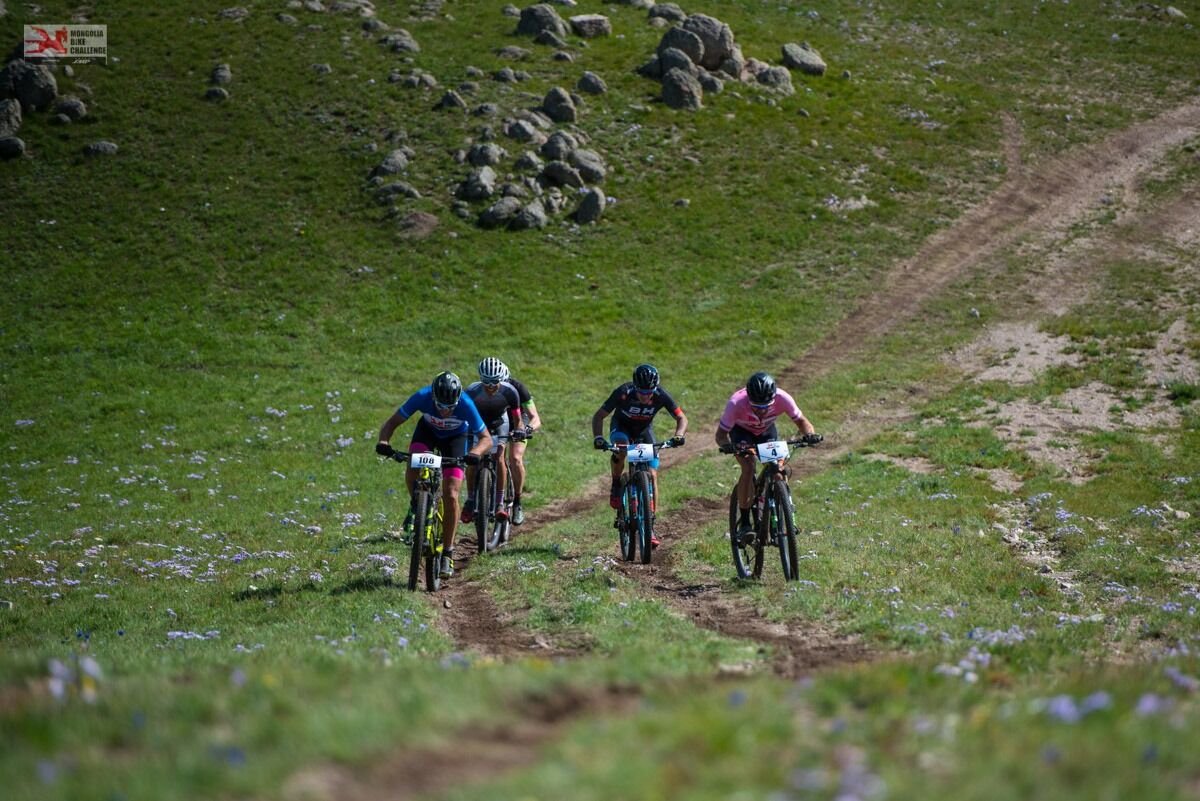 Today’s stage would feature four main climbs and while you’re perhaps thinking Mongolia doesn’t have any big mountains out on the steppe – the real ones are north east from the Capital – let me assure you the ascents here are very much real. There’s a great saying which I heard only a little while ago: ‘there are two types of mountain bikers. Those who walk and those who lie’. Well, today I walked on three seperate occasions. I’m comfortable enough to divulge this little secret. Ahead of me were another five riders who, I feel, probably touched down once or twice today too. But not the stage winner and overall leader Ryan Standish. 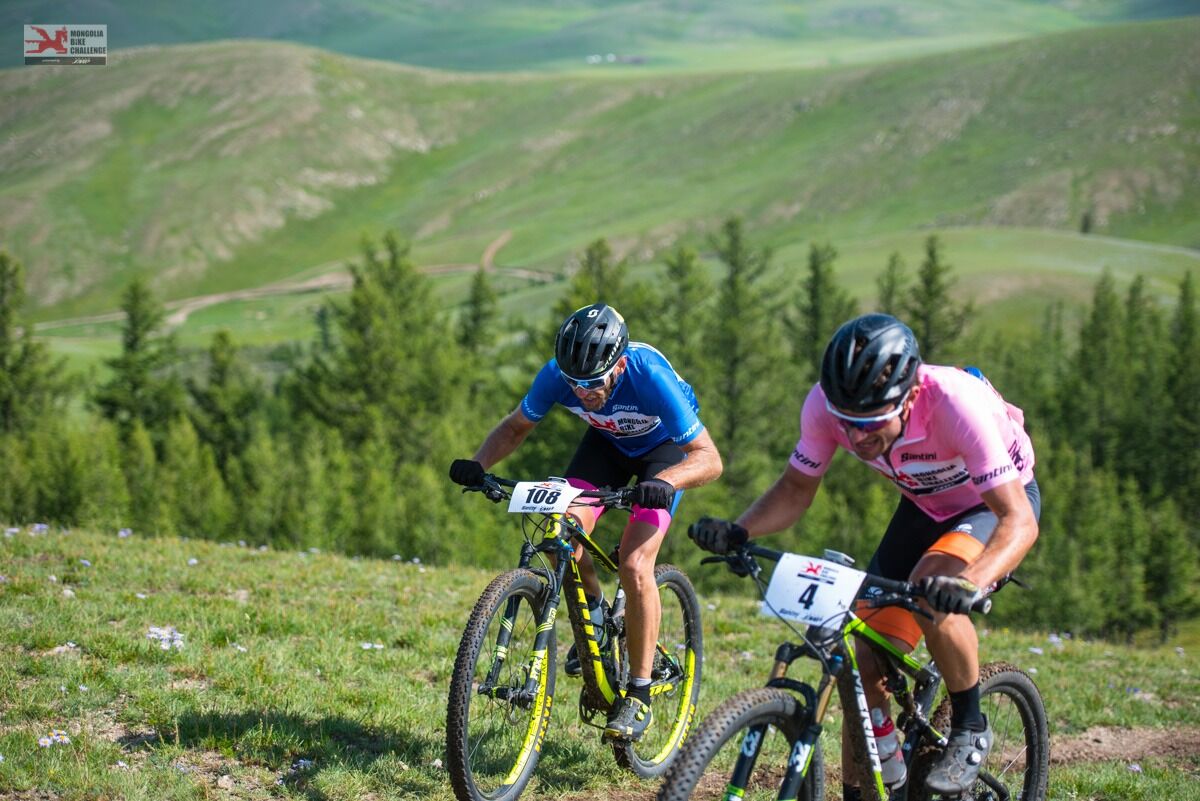 ‘I was just able to ride the final ascent five kilometres from finish. Elijas had to unclip right at the top and that was my moment. I ran scared for the line from there’.

Elijas finished a mere 38 seconds behind while Antonio Ortiz crossed the line in third, his lack of willing to ride at the front of the bunch over the past two days no doubt leaving him with a little extra energy at the finish.

Each to their own.

Caroline Collana was again the winner in the female category. At the time of writing the next woman who yet to cross the line. 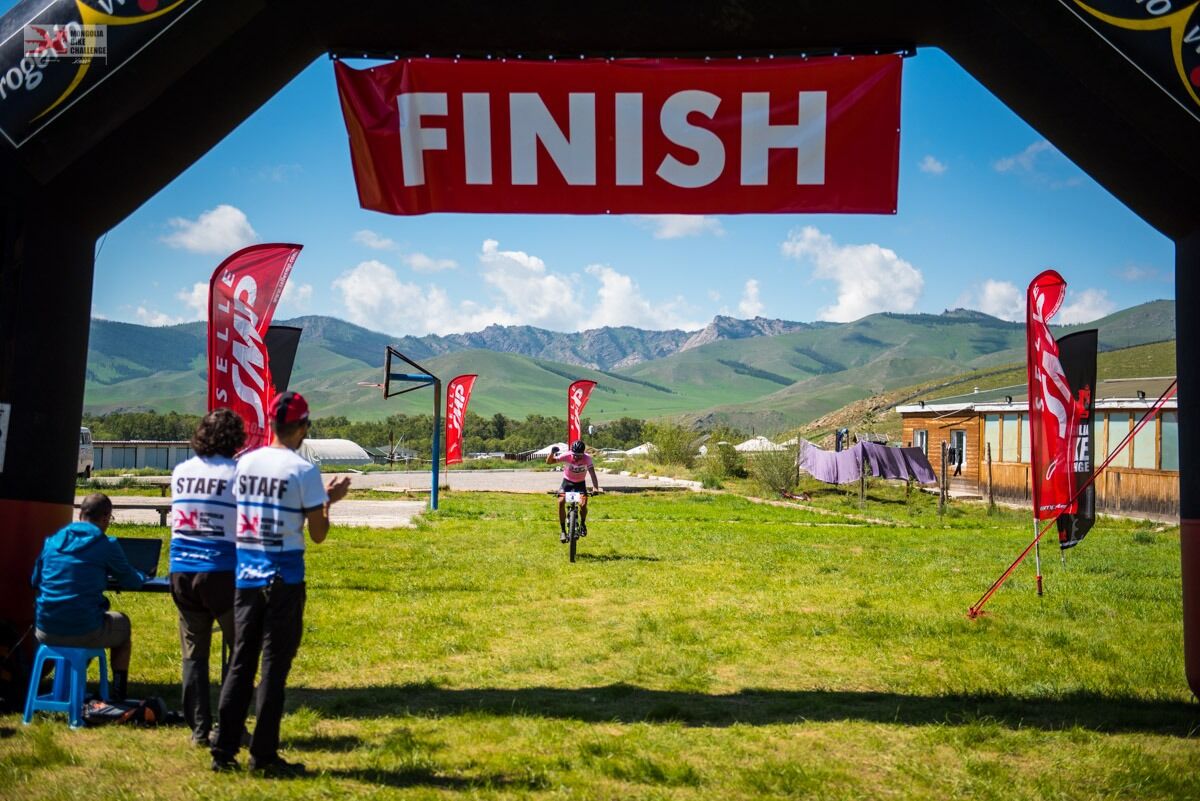 A little further back from Ryan and co, having ridden most of the day either suffering on the wheels or ripping down the descents – while admiring some of the most expansive views I’ve ever witness on a bike ride – in the hope of catching the front again, was myself and Polish ally Piotr (Peter) Kozlowski. The two of us found the front runners a touch too quick on the climbs but thankfully a little slower on the downs. This worked in our favour perfectly, until we simply couldn’t chase again. 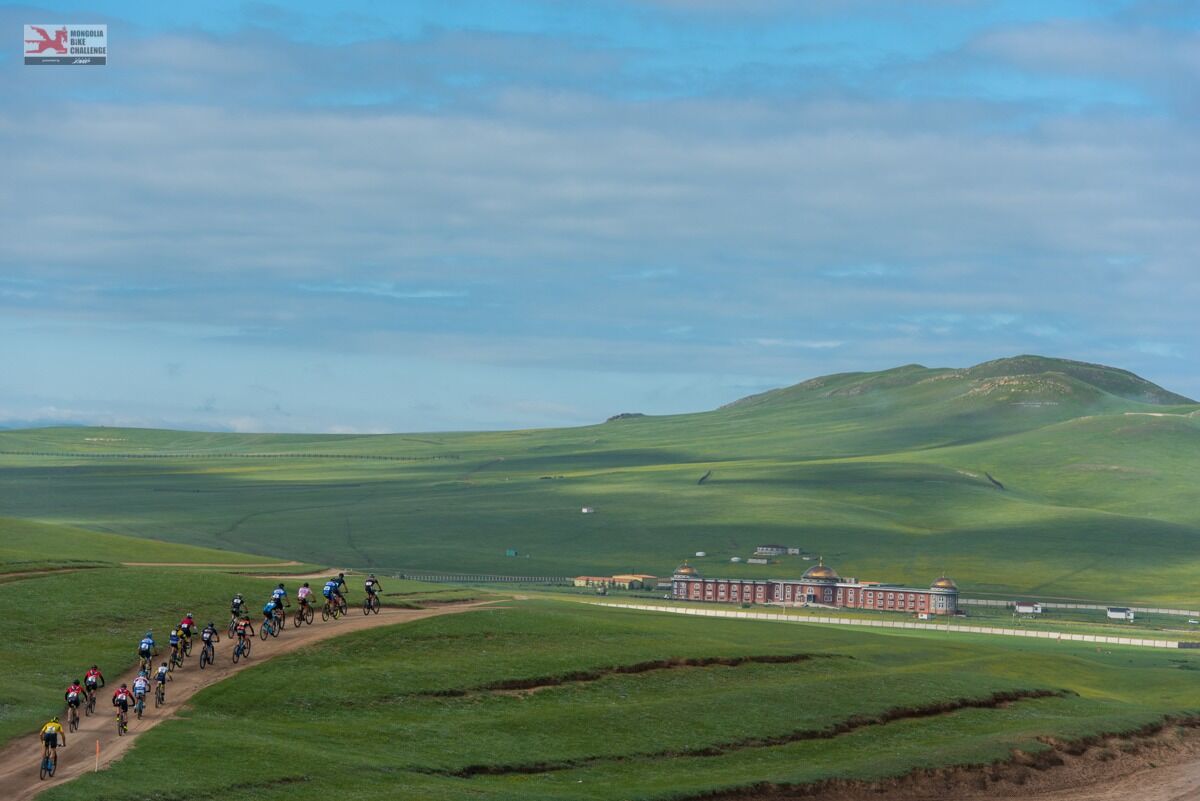 Piotr, who works as a structural engineer back home really surprised himself yesterday but today, he was all class. Swapping turns when we were dropped and just generally riding like a guy far more experienced in this sort of thing was extremely refreshing. Nearing the finish I made a small mistake which led to a mini Dangerous Dan-style moment. Taking the completely wrong line had me flat land into a sand pit which then allowed a gap to open between the two of us. Just as I would have if given the chance, the final kilometres are generally agreed to be the place where you can push on and not wait for anyone. Piotr, you got me today. Chapeau. 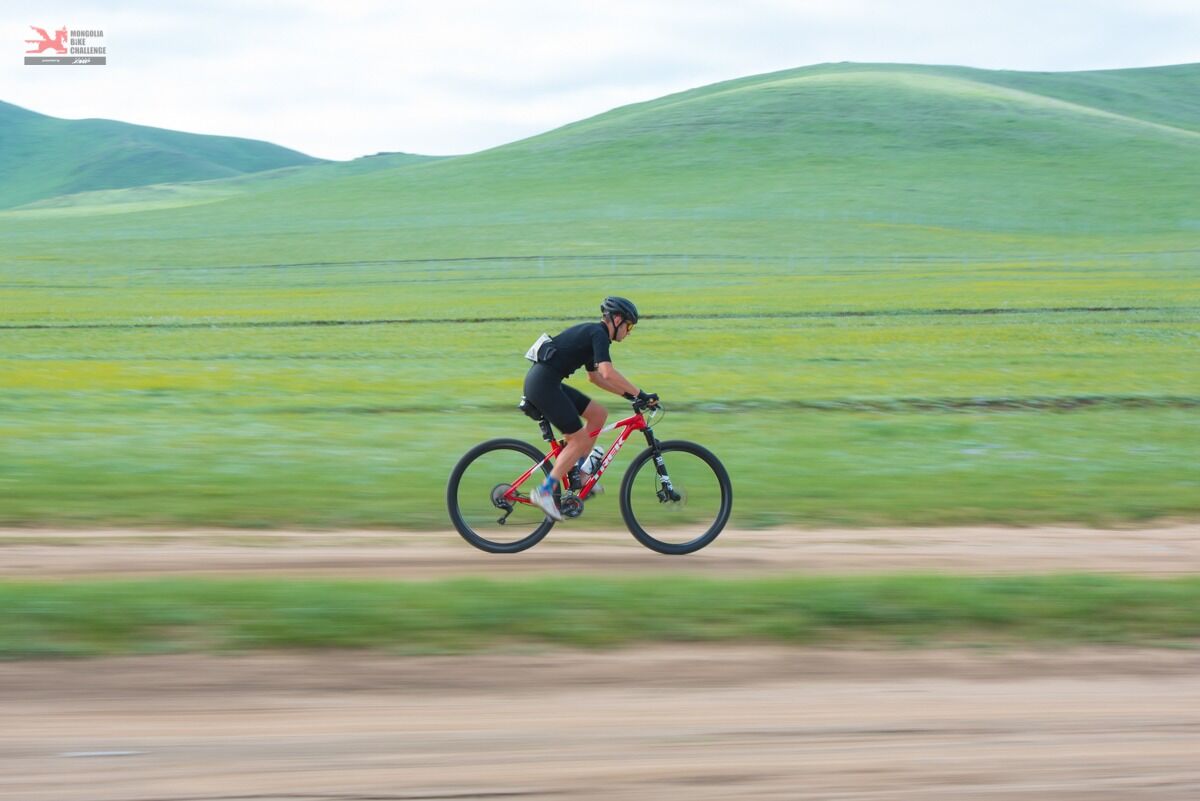 Chasing along vast expanses of apparent nothingness might sound monotonous for some but out here on the steppe, there is just so much to keep you alert. From roaming horses (unlikely to be wild but there are no gates out here), to goats, cows that refuse to move for anything but a feed and even eagles swarming for prey. What I thought would be the most trivial part of the Mongolia Bike Challenge has actually become the best part. We’re all here in Mongolia racing our bikes and all of us have jobs back home to attend to once this is over (but I like to call this work) and so it’s so important to soak up everything that is put in front of you. Just steer clear of the fermented milky, yoghurt-like drink. I’m not sure that’s an experience I need to take back to Sydney. 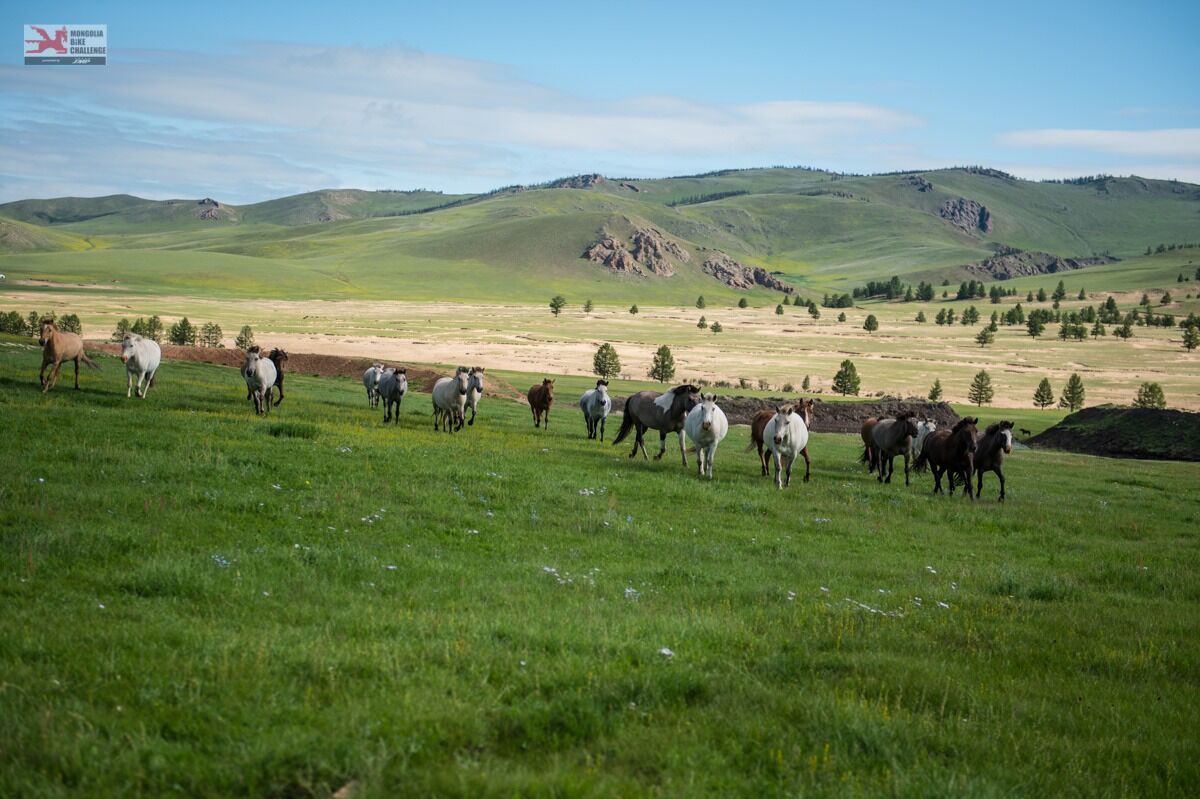 Tonight signals are final night at the Geo Mandal Ger Camp. Spending two evenings in the same location becomes a real treat during this sorts of events and it’s been a great experience to share the cabin with three other Khans. It seems like everyday I’ve met someone from another country with a different story to tell, apart from the one that has brought us all together. Cycling. Ain’t that just the greatest thing. 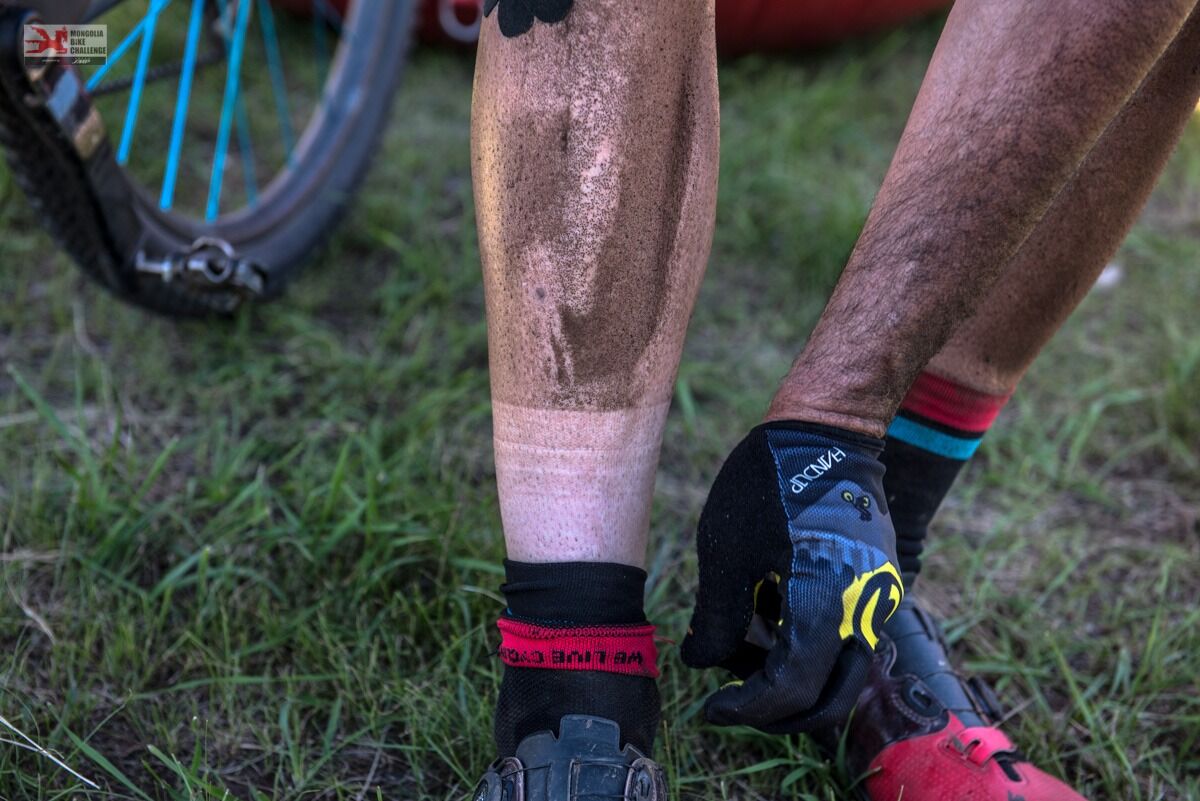 I again chose to ride the Santini Tono 2.0 bib shorts but with the temperature set to heat up and Elijas giving our cabin crew (Ryan, Nico Raybaud and myself) some advice to ditch the undershirt, I went one step further and pulled out the ultralight Tono 2.0 jersey. The front and back feature Sesia micro-mesh with is soft on the skin and proved the ideal pair under the harsh Mongolian sun. To have spent nearly six hours in kit today with a maximum air temperature of 25 degrees Celsius and still felt comfortable – as much as one can. I’m really enjoying the Tono bibs and am unsure whether to pull out anything else. That said, I do have a speed suit in my bag for when the right moment arrives – perhaps the Stage 5 time trial.

We’re really struggling to find a Starbucks with free wi-fi on the steppe so you may have to hold tight for tomorrow’s report. In the meantime catch up on yesterday’s action from Stage 1. 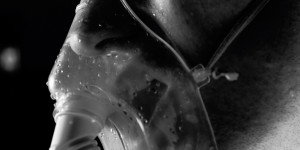 It’s the universal measure of aerobic fitness that some riders wear like a badge of ...