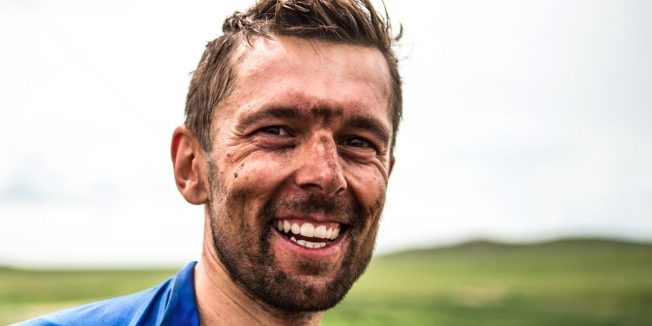 The downhill day, the longest stage of the race that, according to the race book, would be extremely fast. We’d be finished in a flash so they said. I’ve been tricked by these days before but I wouldn’t be lured into the Mongolia Bike Challenge trap this time.

The only discipline of cycling to ‘enjoy’ downhill stages are those who partake in the namesake event: Downhill. You don’t come to the Mongolia Bike Challenge to race downhill. It’s not in the brief and yet it would have been easy to think today would be a fast flowing ride to the Steppe Nomad Ger Camp. Start at 1,800m above sea level and finish nearing 700m, how delightful. If only it were this straightforward. 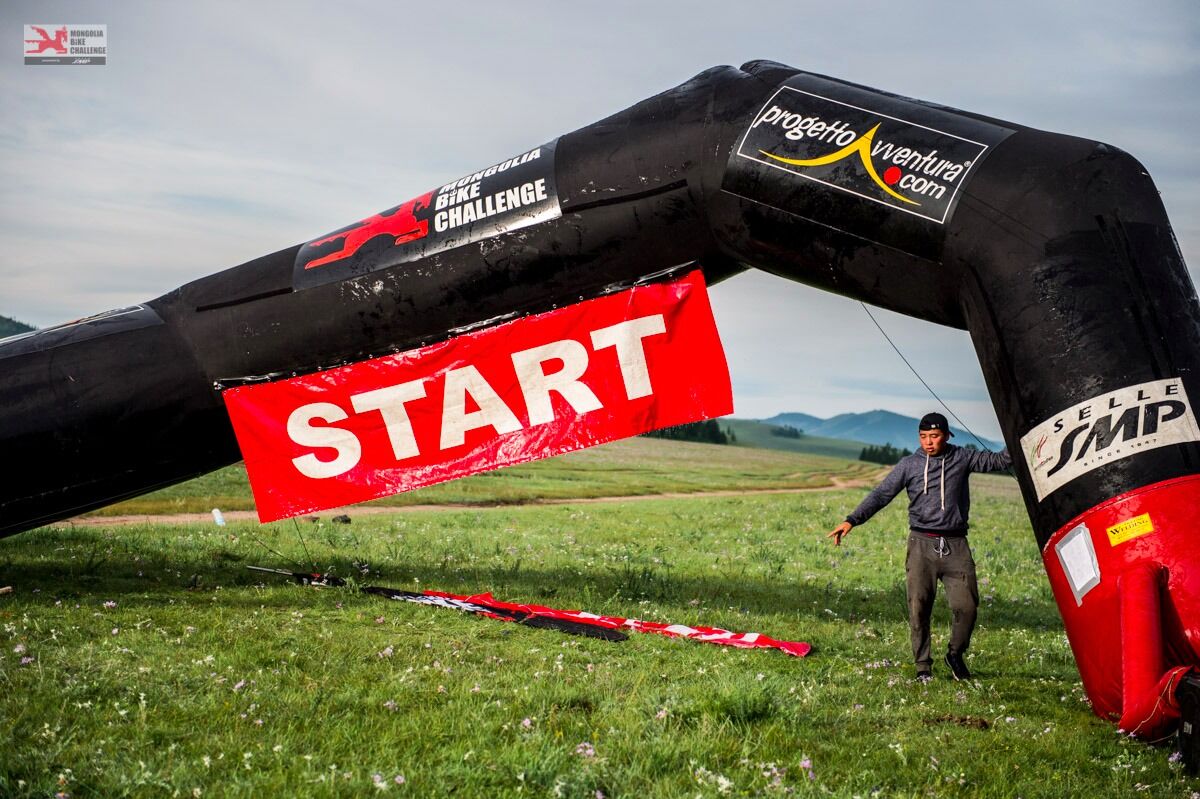 Today would be a long one. The longest of the race in terms of distance at 127km and with ‘only’ 1,000m of climbing. Ascend from the start for approximately 30km at an annoying 2-3% gradient across river beds, streams and soft gravel paths before plunging down across the flatlands and over just two small saddles. Drop down, fight the ever-present wind and voila, the finish line has arrived. 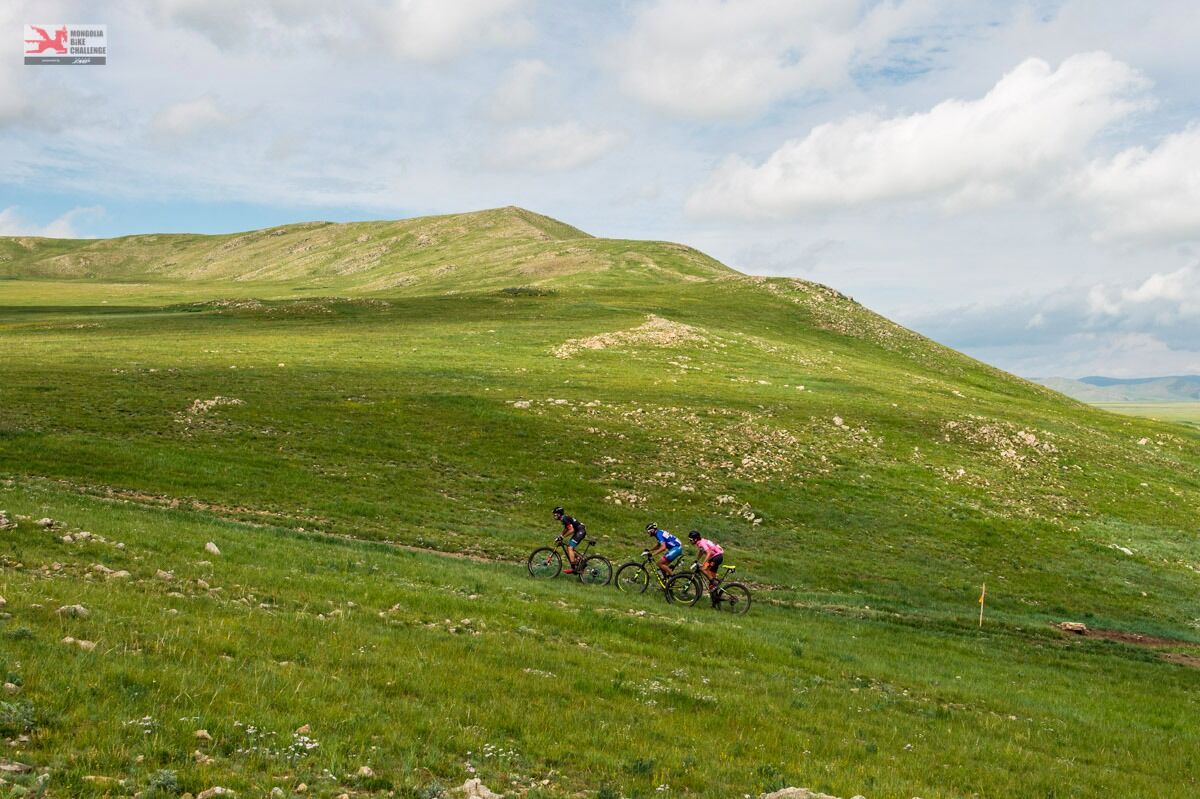 Past experience tells me that I’m normally strong enough (relatively), to climb with some of the better climbers for two days. After two days of racing with intent, I would soon find the third day simply too much to handle. Today, I found a new limit at three and a half days. I knew it would come sooner or later and today, the God of TSS (Training Stress Score) reminded me that one can never hide from the numbers. Three days and nearly 1,000 TSS points (as a rule of thumb 100 points = one hour at threshold – power or heart rate) would be considered a solid week of training if accomplished over six or seven days. My limit was found today but pleasingly, it’s higher than my last stage race at the Crocodile Trophy. 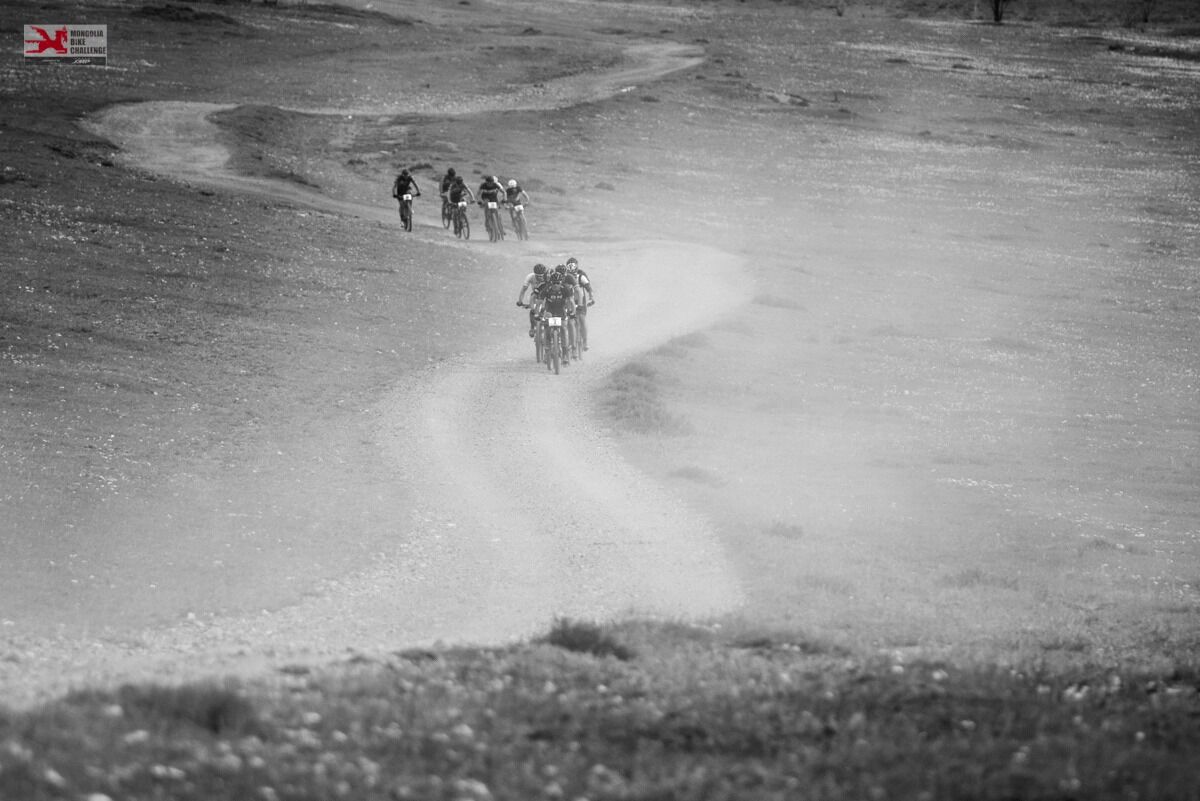 That’s the long way of saying that today, I cracked. Big time. On the day which included ascents barely on the register of the past three days, I simply couldn’t hold the wheel. It took nearly 80km before it happened and from there, it was a long road to the finish. A big high five to Pedro Torress Villalon who, after working hard for his pal Antonio Ortiz throughout the day, worked with me for the final 30km. 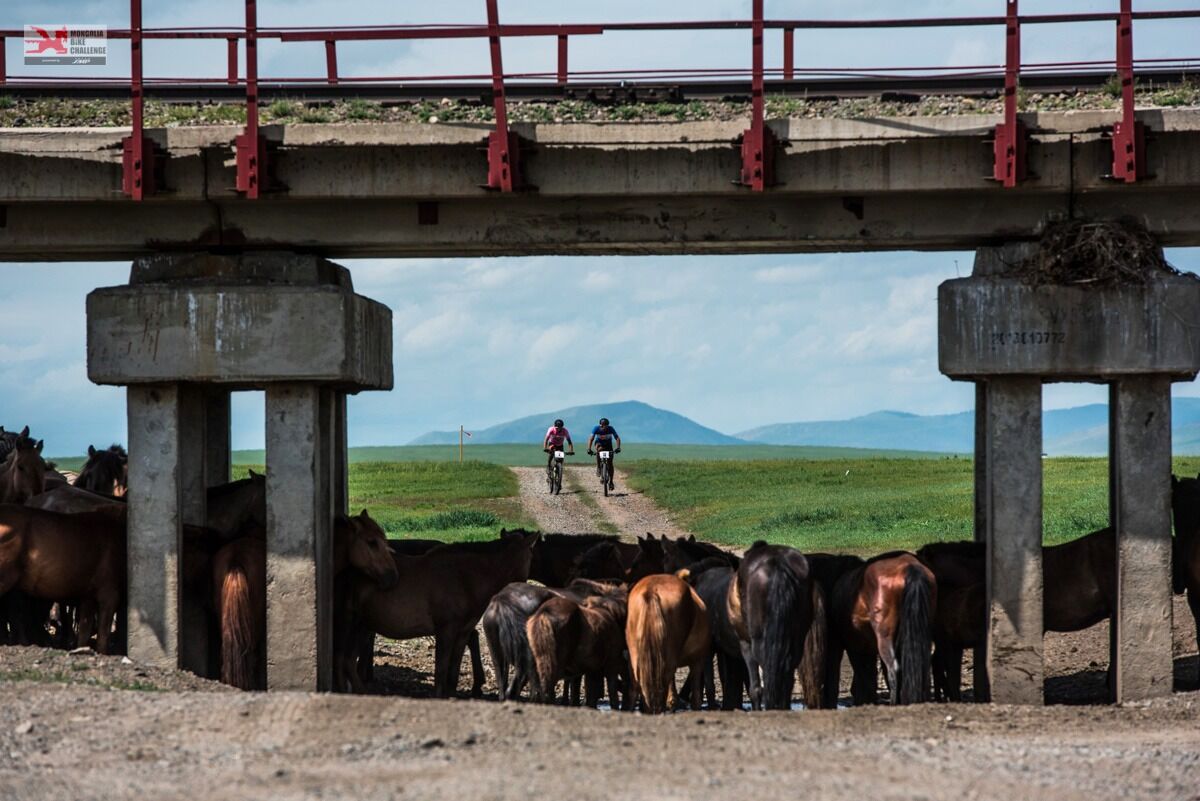 So while I toiled for nearly 60km limiting my losses, there was still a race happening at the front. At the time of writing I’m still not sure who won the stage. Three riders came across the line in a throw. Ryan Standish, Antonio and Elijas Cervilis were amongst the final rush while the surprise package of the race Piotr Kozlowski finished a close fourth. Caroline Colonna again took the win in the women’s category and will collect herself another pink Santini leader’s jersey later this evening. 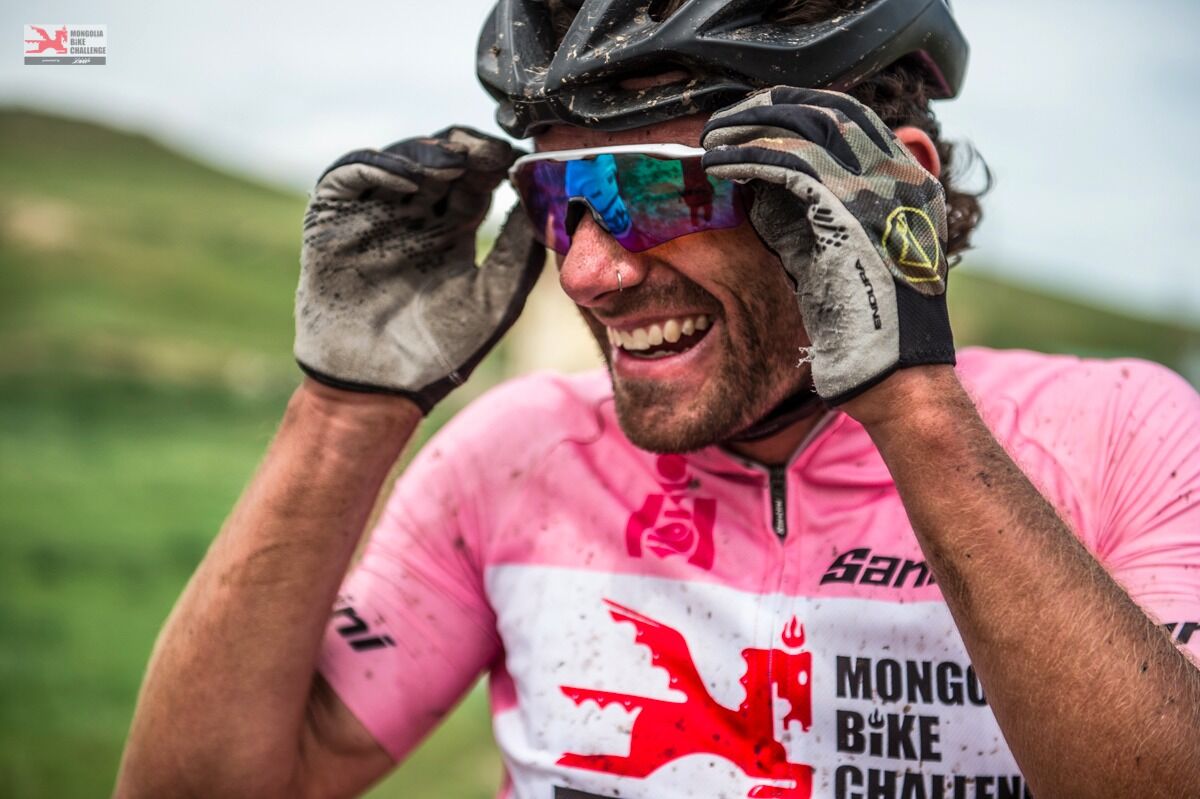 Tomorrow could be the most decisive of the race. The individual time trial, an intriguing element to the race could dramatically change the general classification at the end of the 37km stage. With mere minutes separating the top three and Antonio growing stronger by the day, “he split the group in the headwind,” noted Elijas at the finish, there’s still everything to race for. “You know he’s going to be very strong tomorrow, he’s already shown his strength on the flats and climbs”.

The TT will take a meandering route around the Steppe Nomad Ger Camp and undoubtedly take in a number of the surrounding hills in order to rack up the 700-odd metres of climbing that’s in store. 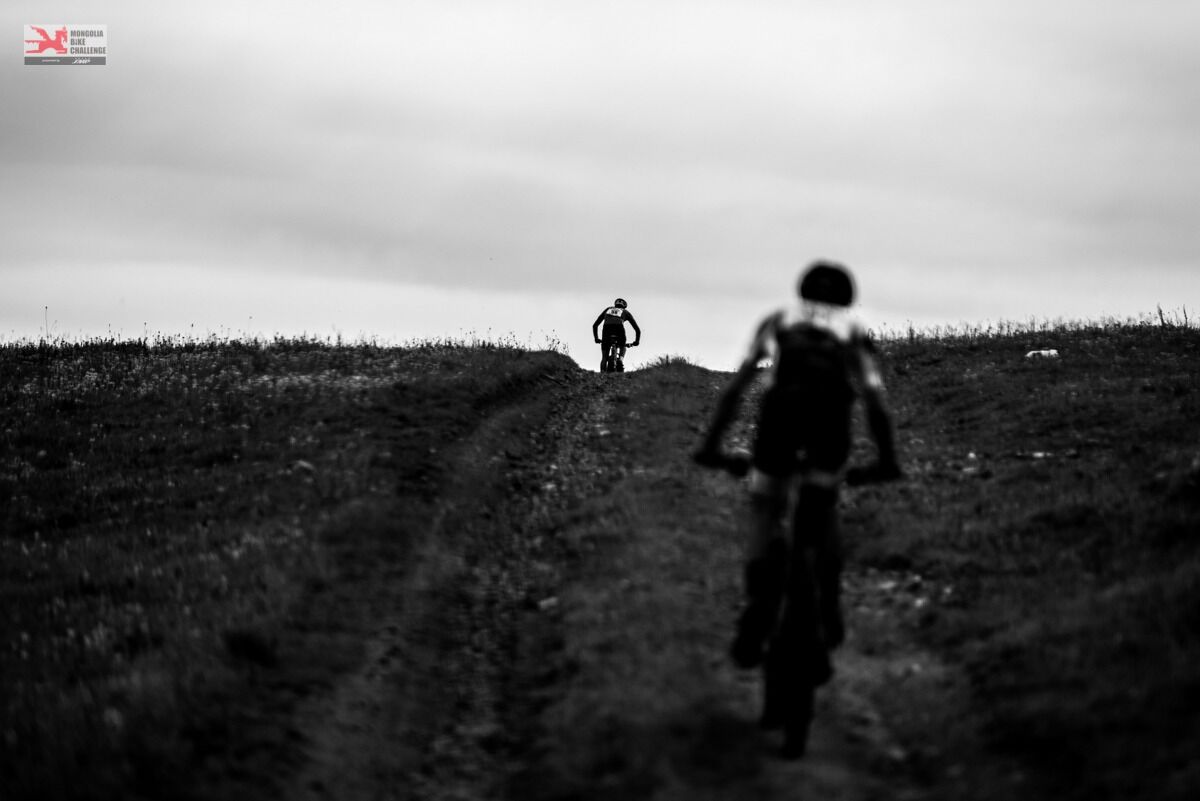 A two in one Roadsuit can serve a number of purposes. The Redux is designed for speed, which would have been great for today if my early breakaway attempt had been successful. Further, if the stage was run at the promised higher speed, it would have saved me many watts, potentially so many that I could have battled for the win. Alas, neither of these situations occurred and instead, it was put to good use struggling alone into the wind and then in a two-man behind-the-race breakaway with my energy stores completely gone. The three rear pockets are surprisingly large for a ‘skin suit’ and happily contained three SiS gels, three Skratch Anytime Bars and a packet of Skratch Drops. I think the Redux will become a favoured garment, especially for the marathon-distance MTB events on the calendar later in the year. 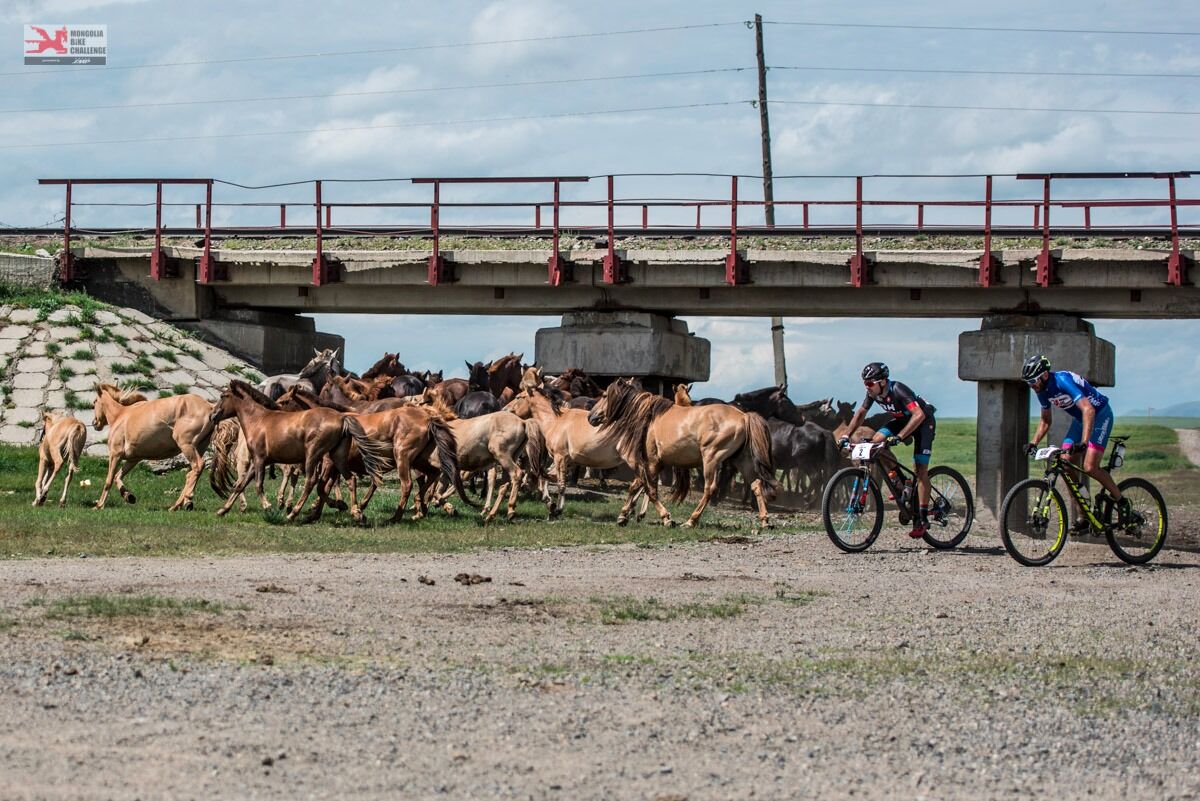 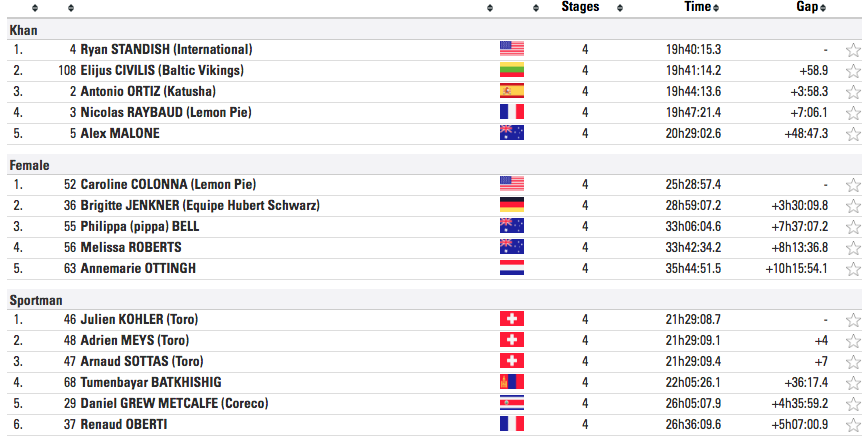 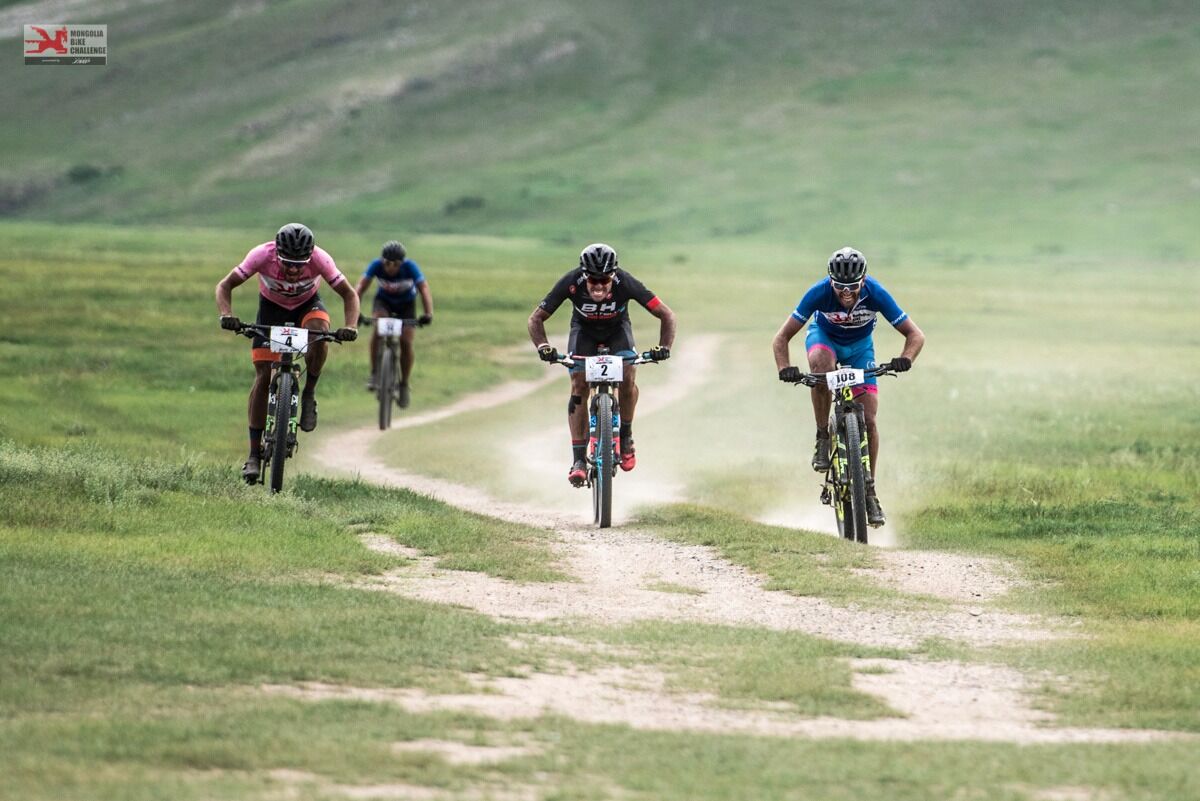 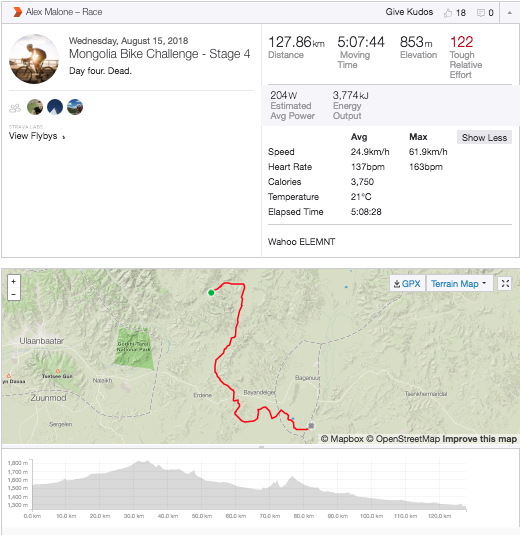 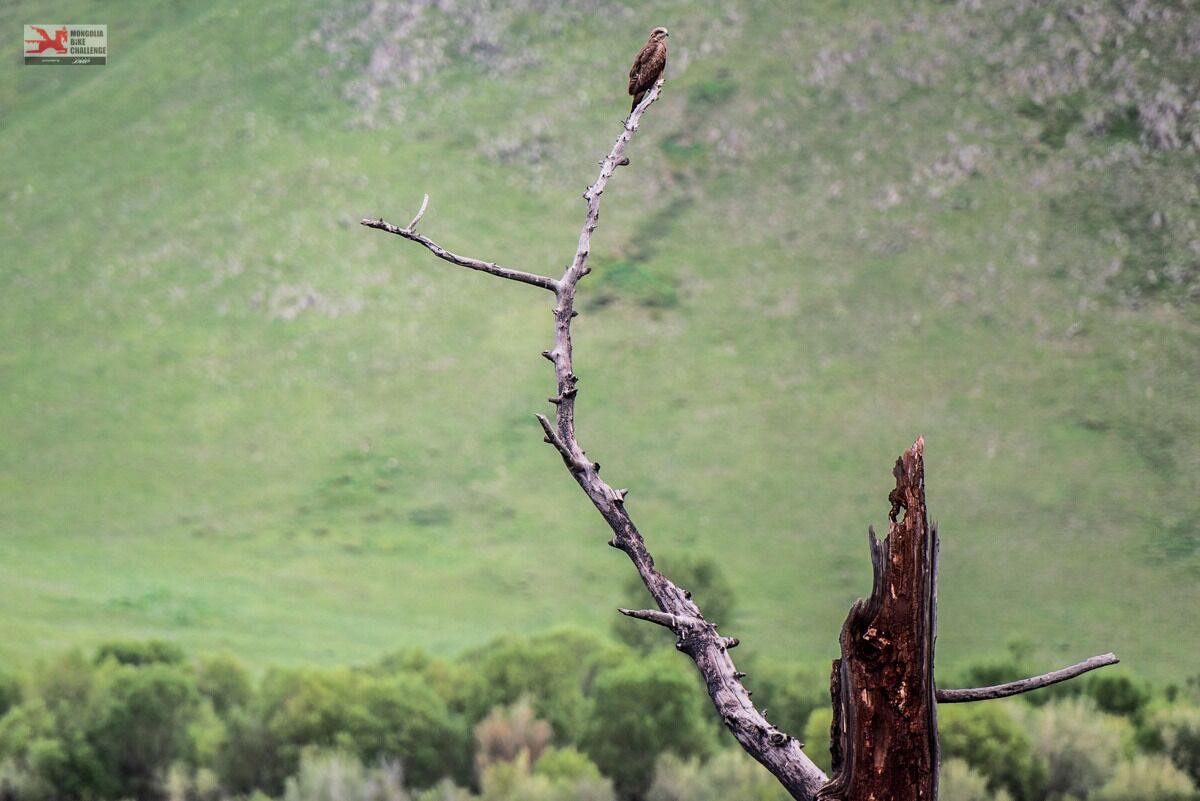 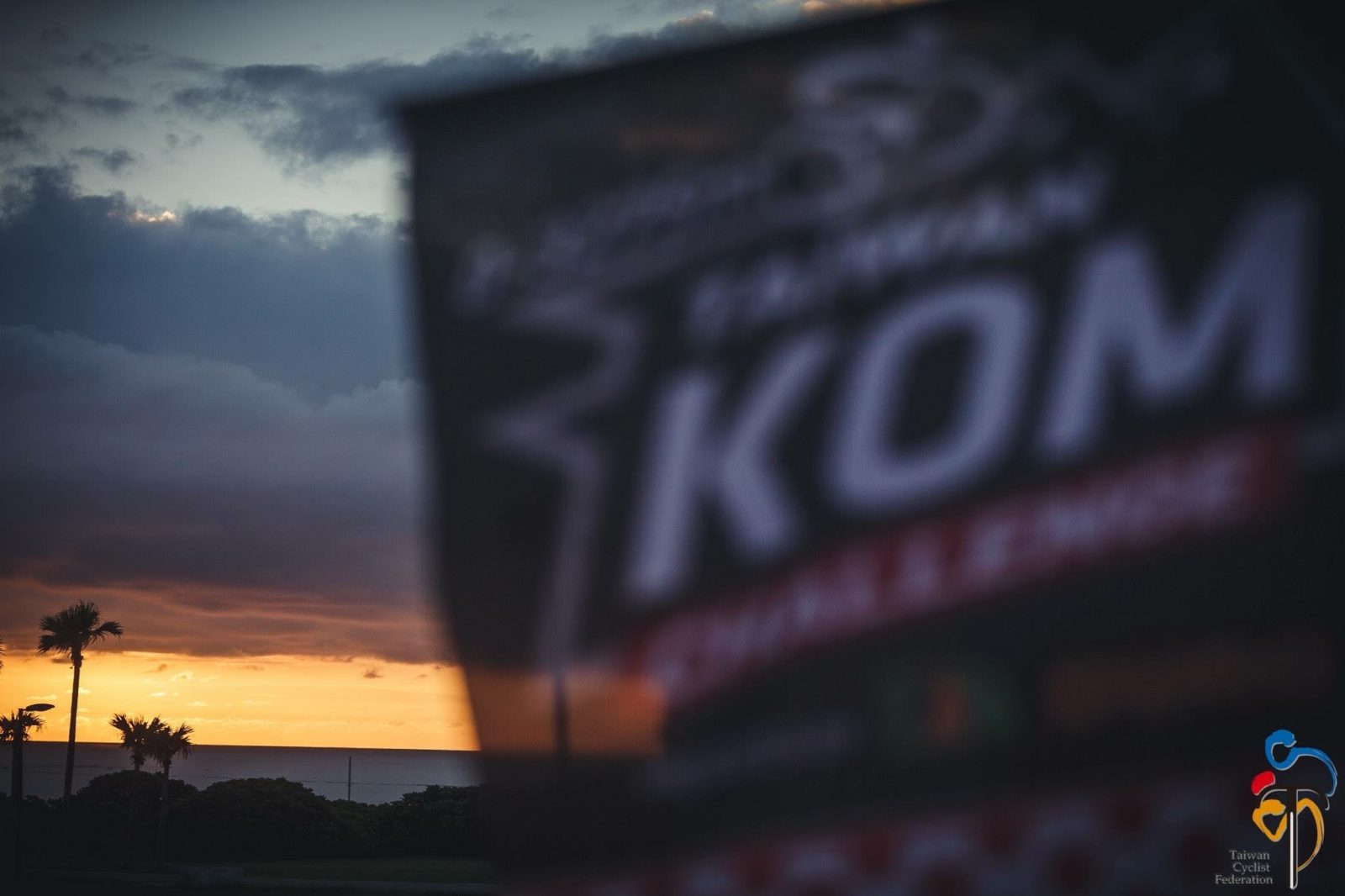 In his final instalment, Jay Dutton gives us the run down on all the information needed to...