A leading margin so tight that tomorrow’s finish in Middle Earth, if it comes down to a sprint, could determine the overall winner in the men’s race – that’s just how tight the racing has been at this year’s Cape to Cape. Holly Harris took her second stage win over Renata Bucher and a recovering Samara Sheppard and enters tomorrow’s finale with a comfortable seven-minute advantage. 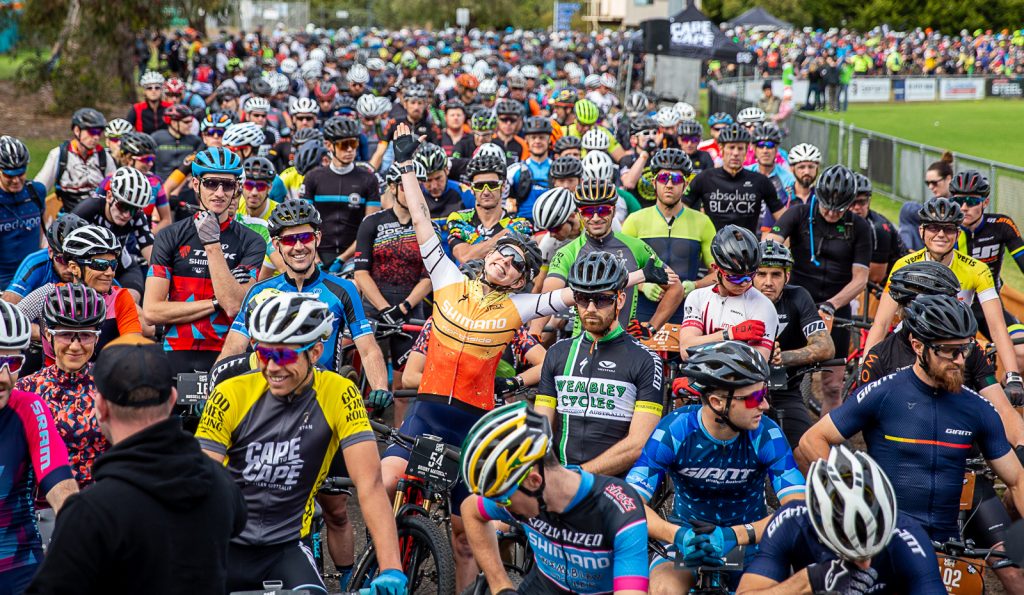 They call it the Margaret River Special Stage. The stage the bunch has been waiting for with every ounce of Marg’s best trails utilised in what would be close nearly all single or double-track. Apart from a few connecting fire roads, today was the kind of day where two-time Enduro World Champion and multiple-time Downhill World Cup winner Sam Hill would even get to mix it up with the race’s fastest riders. 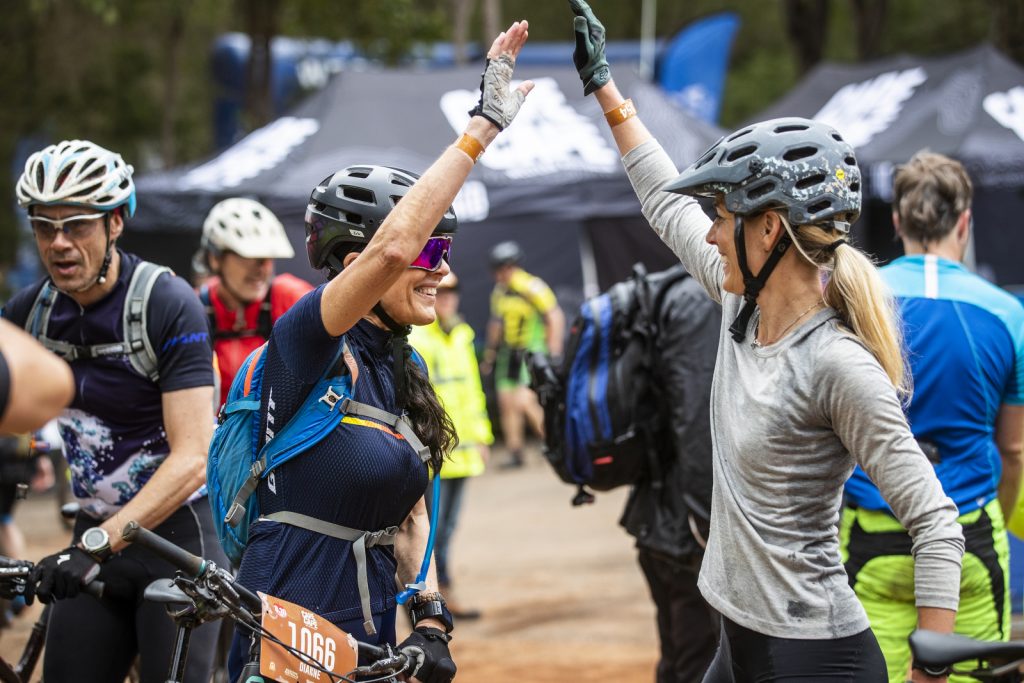 At the front of the race it was again the strongest who came to the finish together with Johnston, Kyle Ward and Cam Ivory sprinting into the Margaret River Distilling Co more or less together. While the preceding days saw larger groups finish together, today the top-10 were spread across a more generous gap when yesterday’s stage winner Jayden Ward coming in a few minutes down on the winner and behind Reece Tucknott, Mongolia Bike Challenge winner Ryan Standish and Jon Odams – who took a wrong turn nearing the finish when riding towards a high placed position.

In the women’s field it was again Harris who buffered her lead over second-place overall Bucher while Briony Mattocks suffered an unfortunate incident with another rider early in the race to cross the line with a dissociate thumb. Cyclist wish Briony a speedy recovery as she made her way to the hospital for further examination after the race. 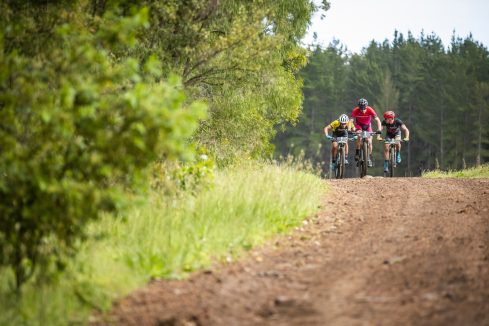 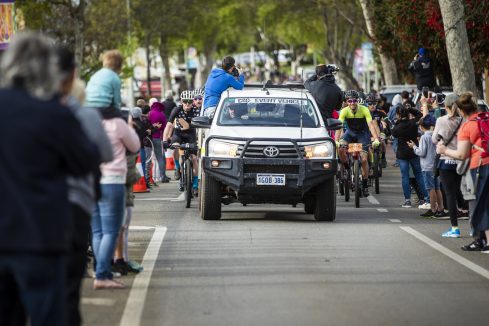 Never too old to learn

Further behind, in what should have been the day to shine, excitement turned to amateur hour with a major rookie mistake in the opening kilometres followed by a lovely mid-corner wipe out and topped off with a wrong turn. Some days you’ve got it, other days are about soaking up the negative from the day and turning it into positive lessons.

The major lesson taken from today; you’re never too old to learn. When the race announcer tells you to pay attention at all times to course signage, that means pay attention. Tomorrow, as they say, is a new day. 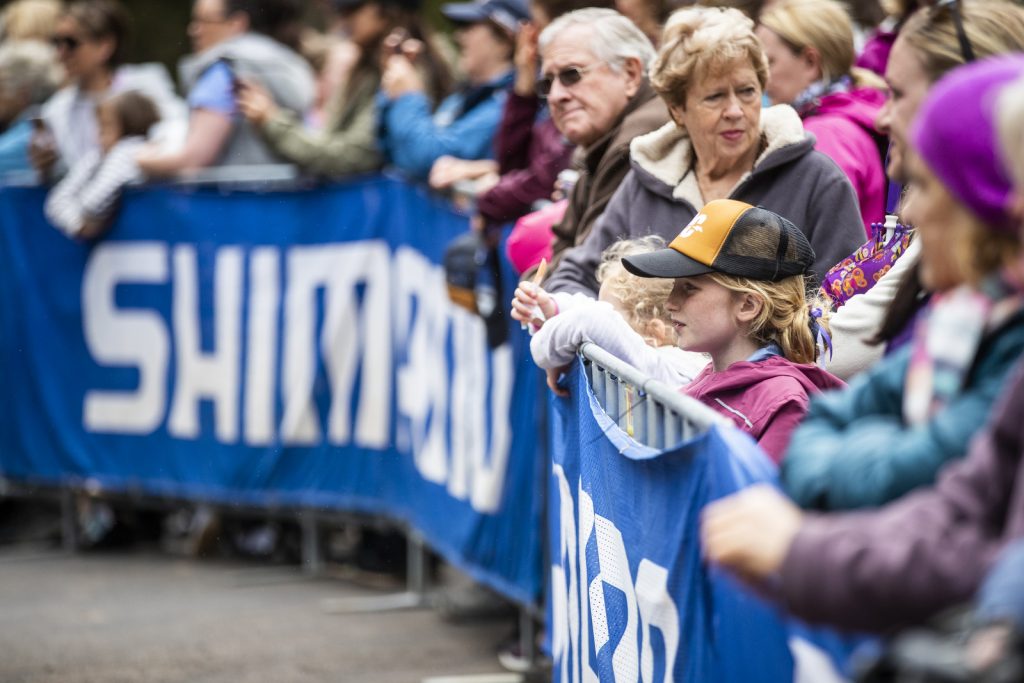 Before Margaret River, there’s Perth, where we landed after an early morning flight across the country from Sydney. We could have jumped in the hire car and continued the commute behind the wheel to Margs but to break the trip up a little, we spent the better part of the morning cruising around the city with Ryan from Two Feet and a Heartbeat.

Cruising through some of Perth’s little-known spots, Ryan took us for a journey through the city’s history with hidden cafes, bars and even a stroll down the ye olde London Court. If walking forms part of your active recovery program then Ryan and his team will have just the session to have you firing come Stage 1 of the 2019 Cape.

A two-hour tour starts at around $40. Head Two Feet and a Heartbeat for more information. 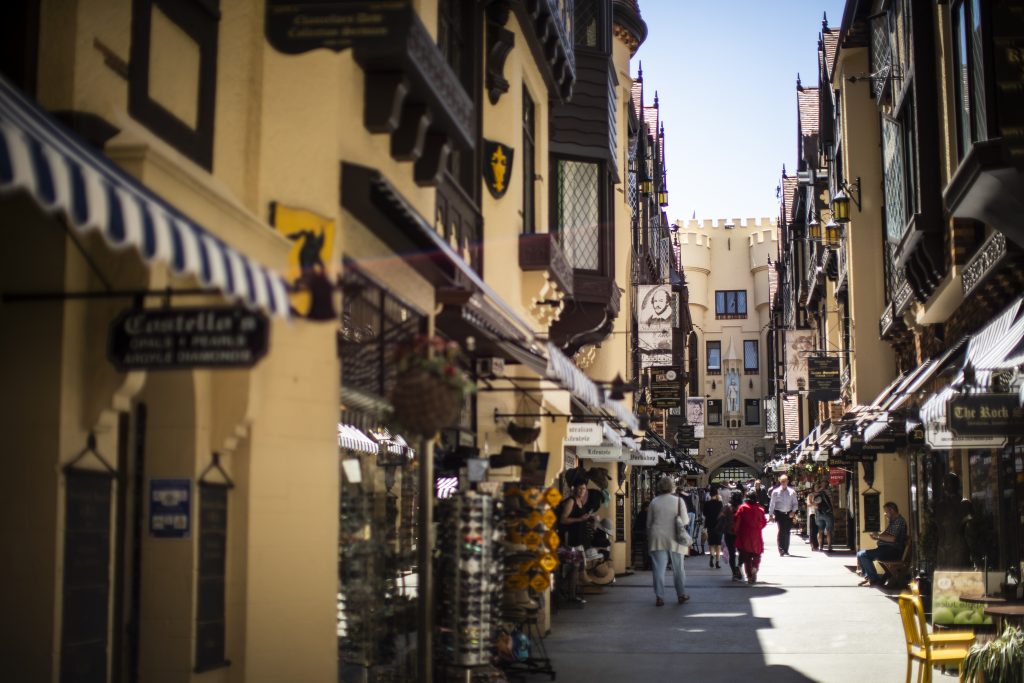 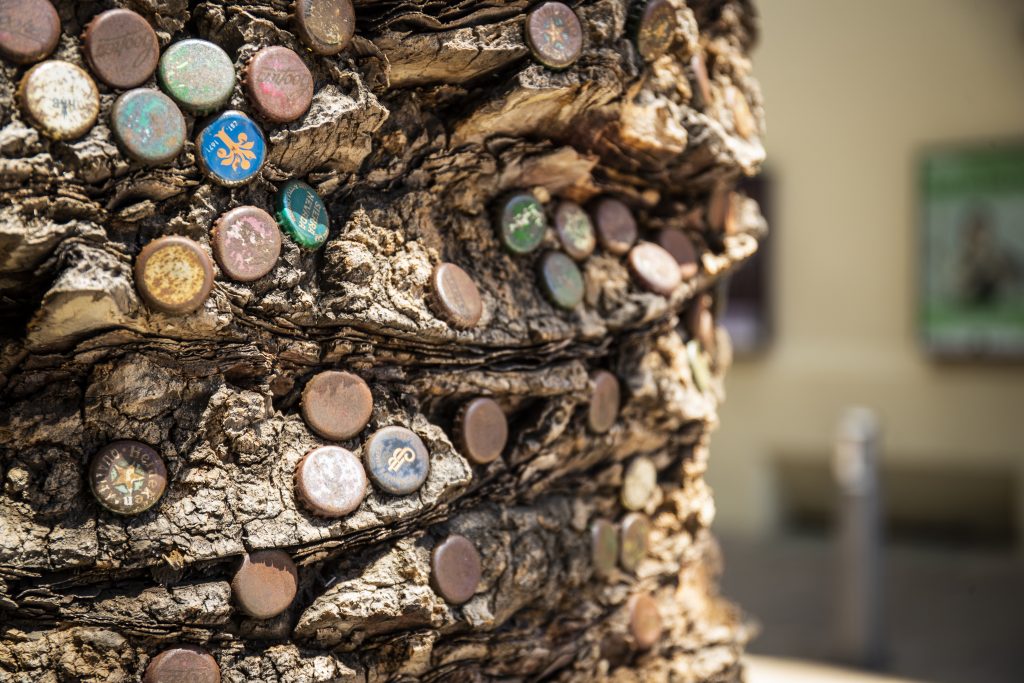 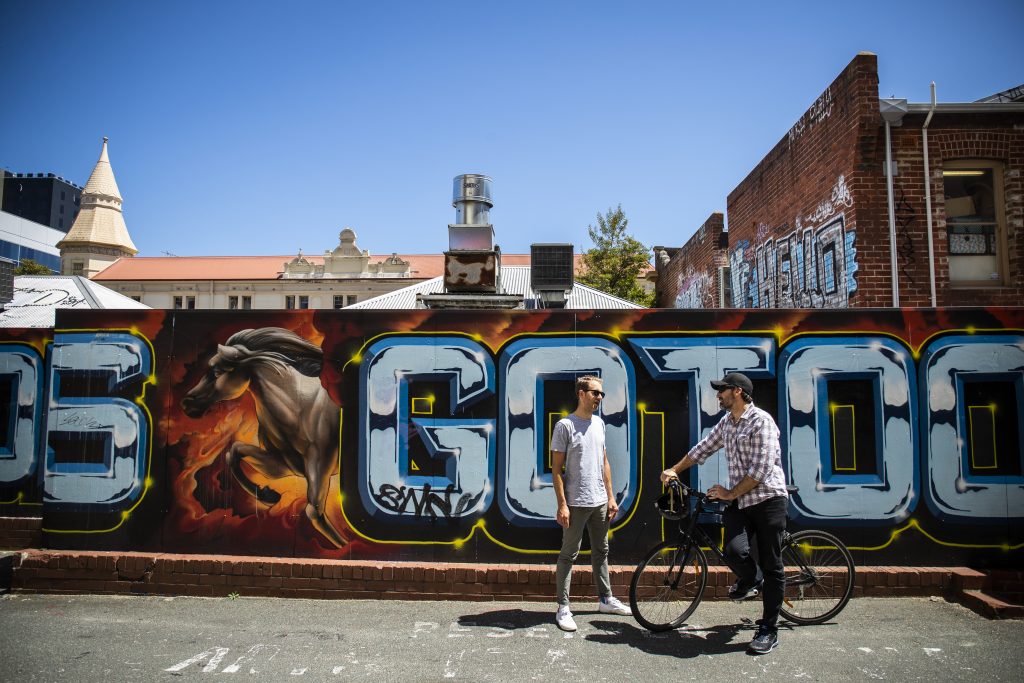 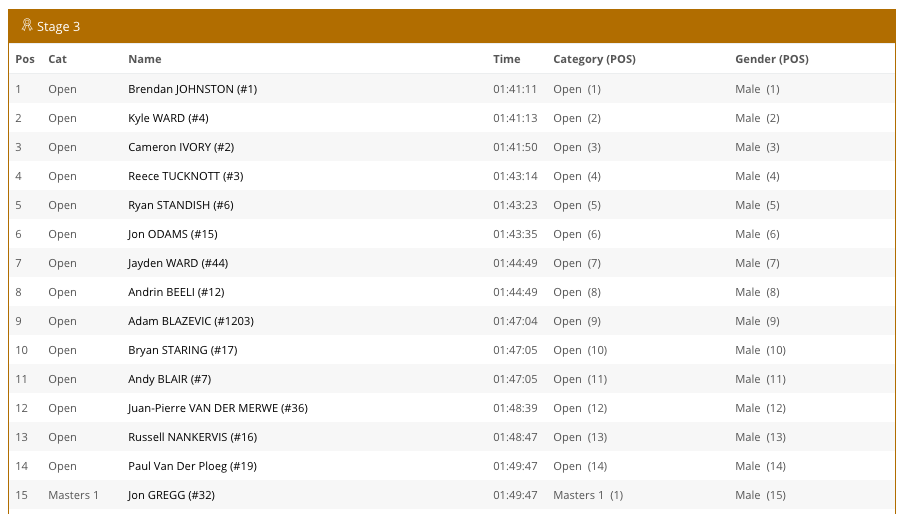 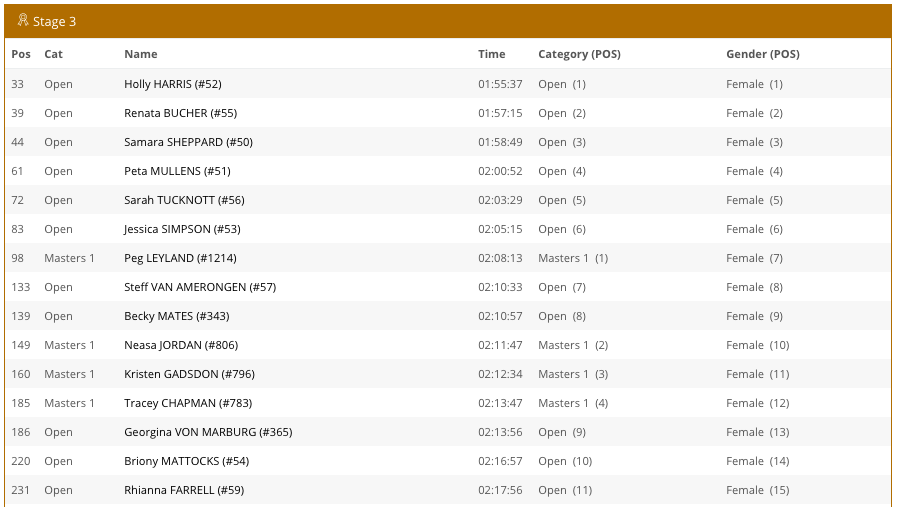 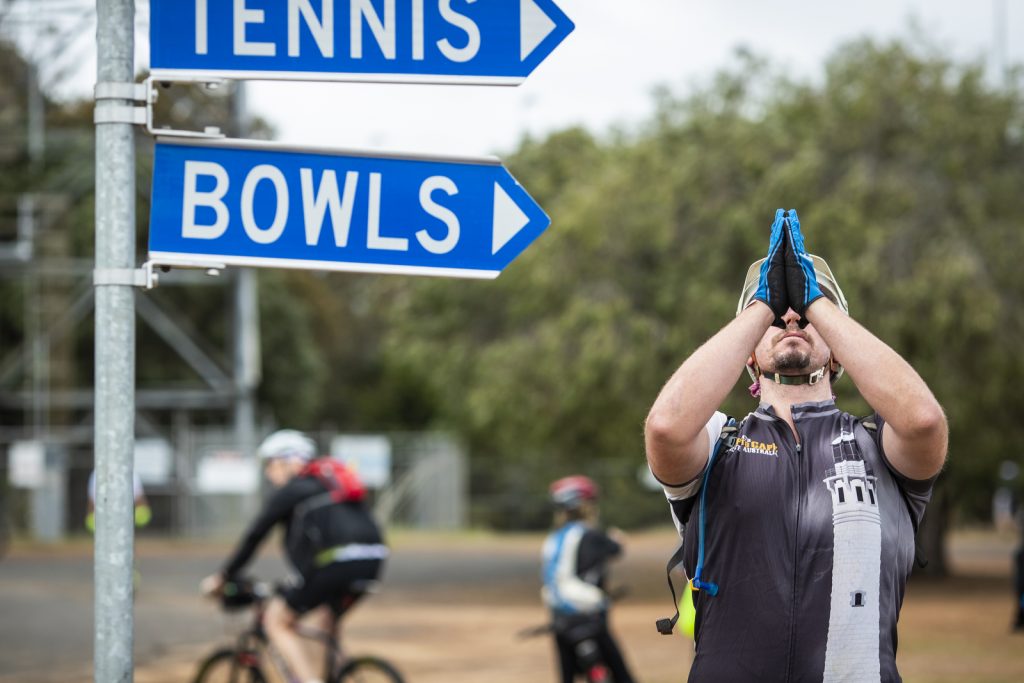 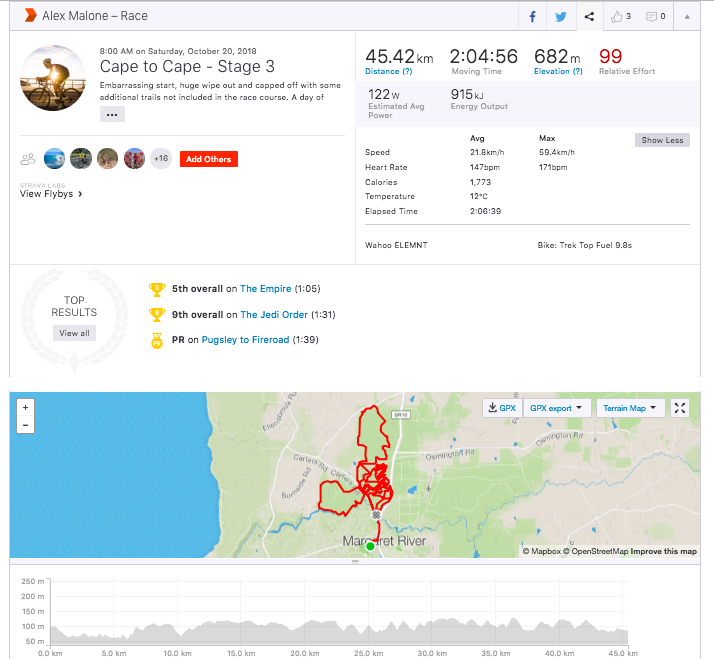 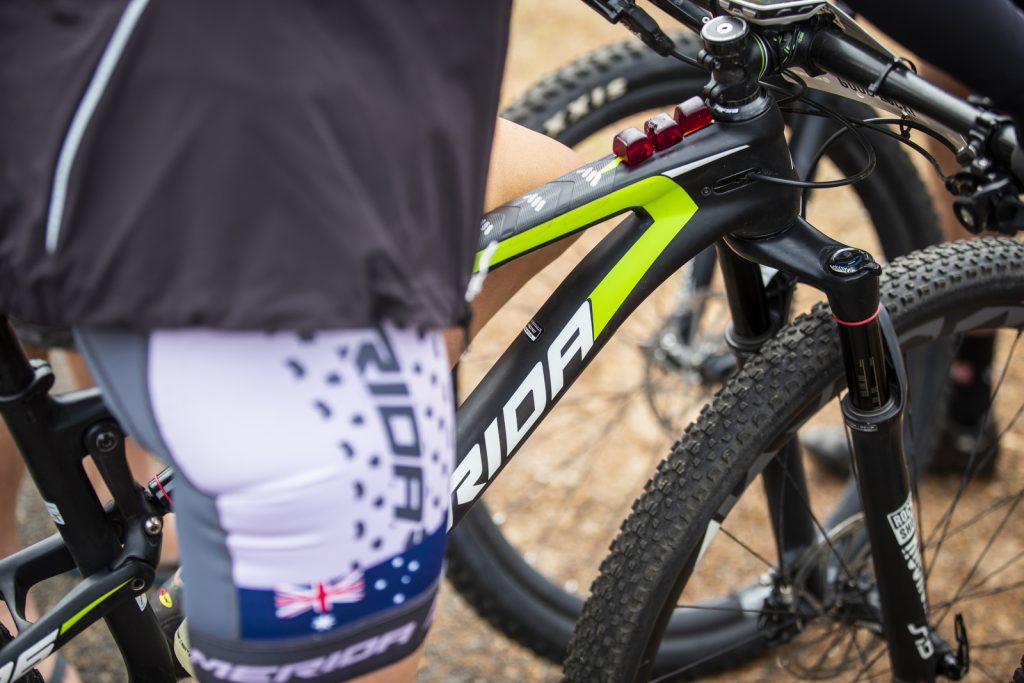 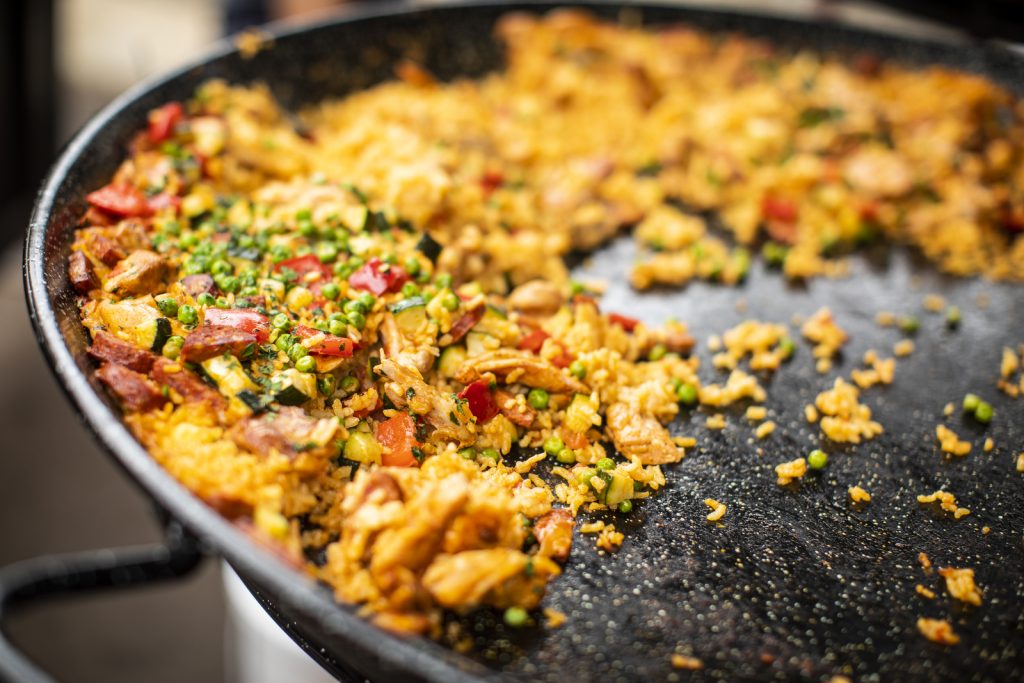 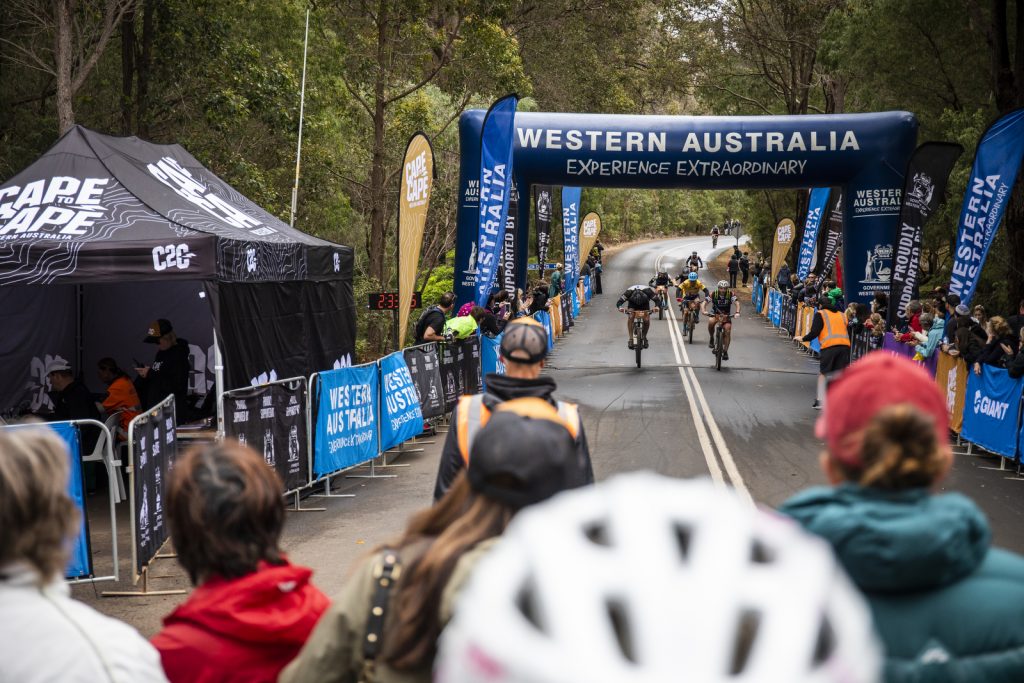 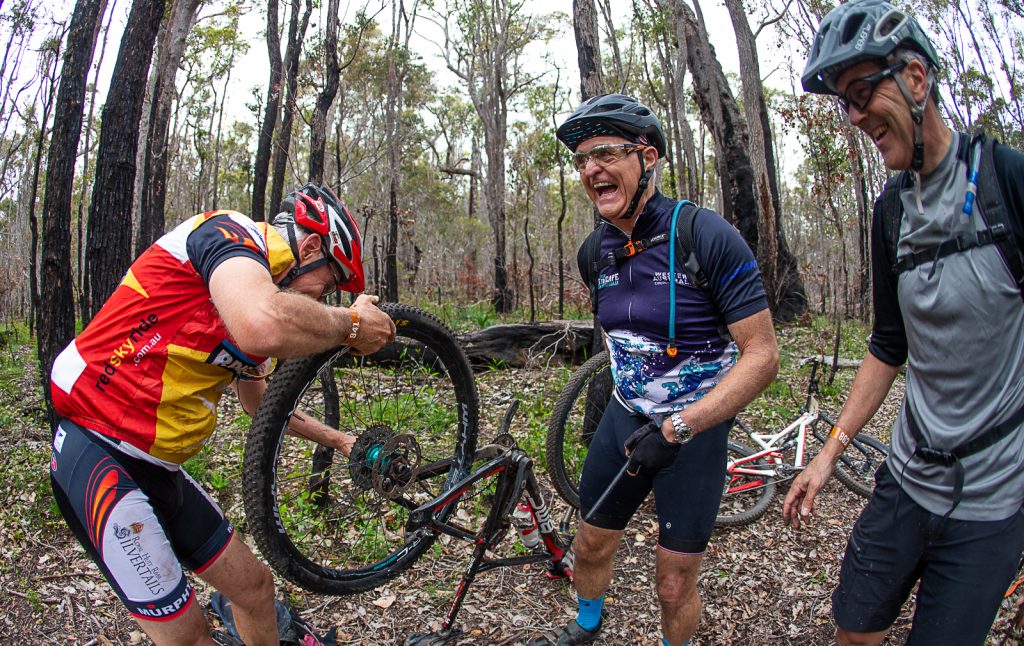 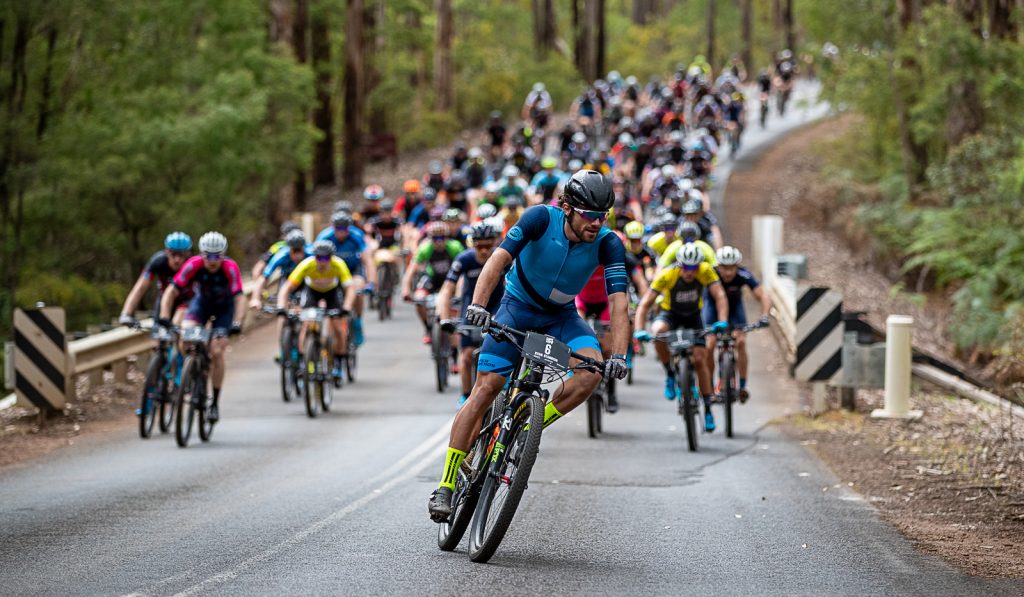 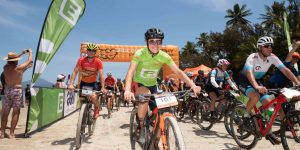 The final stage of the Crocodile Trophy would take riders from the sea and up into the rai...