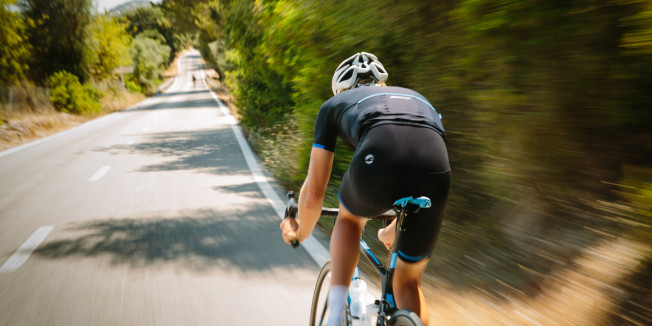 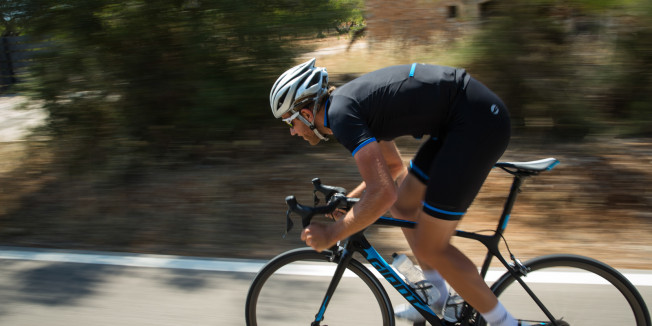 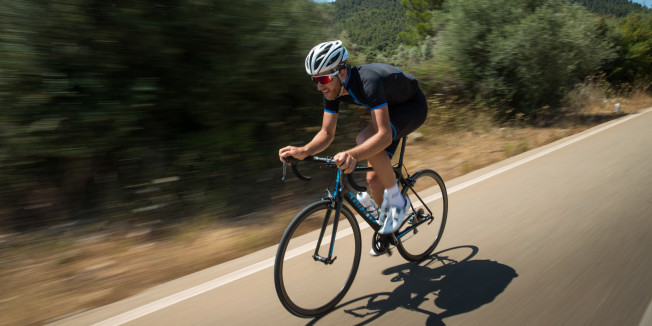 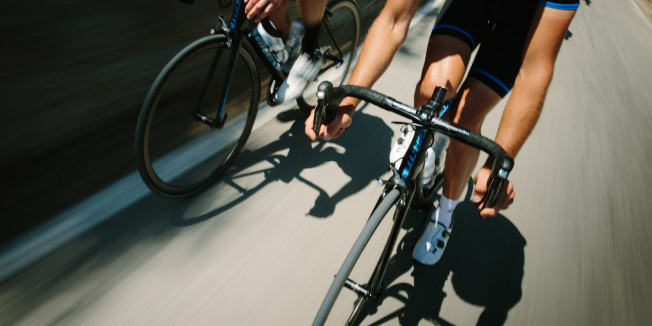 It’s been a few years in the making but Giant Bicycles has most certainly delivered with the latest TCR (Total Compact Road) incarnation. Cyclist was on hand in Mallorca, Spain when the 2016 model TCR Advanced SL was unveiled.

The TCR has always been slated as Giant’s do-all package. Since inception back in ’97 the TCR has gone against the grain. Tighter and more compact frame design meant Giant could arguably create a lighter and stiffer frame and it’s a concept that has continued into the contemporary editions for 2016. With a model available across a wide price spectrum, our intention was to focus on the top-end TCR Advanced SL 0 fitted with Shimano Dura-Ace Di2 and the latest SLR carbon fibre wheelset. This is the same bike on offer to the riders from Giant-Alpecin who will no have the new ensemble at their disposable for this year’s Tour de France.

Lighter than ever and with slimmed down tubing including head tube profile – for greater wind-cheating ability – it’s also faster and more efficient than ever. However, let’s not get sidetracked on the aero benefits – that’s really the job of the Propel and it’s refreshing to see Giant stick to its roots for the TCR. Sure, there are measurable performance gains against the wind but it’s not an area Giant chose to focus on when looking to update the model.

Instead, Giant and more specifically it’s Lead Designer Erik Klemm kept to traditional TCR values and focussed on three key elements that made the previous model such an enduring package. Efficiency, handling and ride quality was what Erik and the team set out to improve and would demonstrate, with measurable results, exactly how these three areas had been improved once again. Many of these specific tests can be viewed here.

Most noticeable from aesthetic point of view is the more rounded tubing profiles when compared to the previously sharper-lined TCR Advanced SL. Along with the beefed up Powercore bottom bracket development of the new model was highly focussed around the all important stiffness to weight ratio. Refining frame tubing led to a reduction in material wastage along with improvements in stiffness and a reported 181g weight saving over the previous version. The claimed frame weight is 856g, not the lightest frame available these days but Giant state their intention was always to balance stiffness to weight – an area they seem very proud of when stacked up against its competitors. The details around where the frame has been ’nipped and tucked’ can be seen in the image below with the red areas representing the previous frame profile. Giant’s in-house pedalling stiffness to ratio tests can also be seen below. 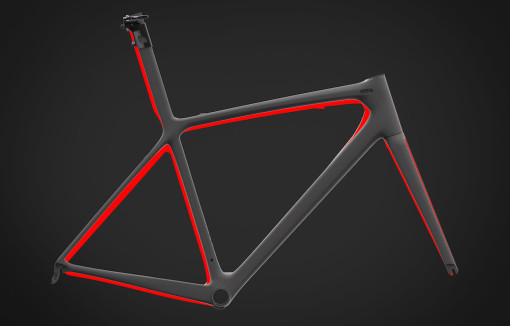 The TCR has, in this writer’s opinion, been an all-round impressive module. The combination of Giant’s OverDrive 2 oversized head tube and fork steerer delivered a ride that was point and shoot material. Never waning and seemingly already a top performance metric, Giant went back to the front area and refined bearing placement for even greater and more direct steering and handling characteristics. Changed to the lower bearing position has led to further improvements in handling and front-end stiffness – something we immediately noticed on a couple of the long twisting downhills encountered on the 50km test ride loop in Mallorca. Torsional stiffness was improved “anywhere between 7-22% better” over its competitors, says Giant’s Global Road Product Marketing Specialist Doug Barnett.

The final area Giant looked to improve, and taking inspiration from the endurance model Defy, the new Variant seatpost has been modified to provide more compliance. From a purely visual perspective the post and clamp have been put on a diet to not only improve sensations under the caboose but also refine the seat tube/post and clamp interface along with aiding in the weight-reduction process. Combined with the new range of saddles (more coming soon), this area delivers some serious improvements for those extra long days in the saddle – a very notable benefit compared to the previous version.

To say we were impressed with the latest incarnation would be an understatement. While marketers can get caught up in hype, graphs and competitor comparisons – all valid means of demonstrating the changes in a measurable way – the biggest factor is how it rides. As mentioned, we’re all too familiar with the previous TCR editions and the latest model seemed to deliver the most around handling and those really big, high-power efforts. Throw in a pair of the SLR carbon fibre clinchers included as standard with the Advanced SL 0 (more on those soon) and you’ve got a bike that’s ready to race.

We spent a couple of days riding the all-new TCR and were provided a course that offered a little bit of everything; climbing, a tight switch back descent, long sweeping downhills and a chance to assess the agility of the entire ride through some tricky tight urban streets. There are some huge refinements with the latest TCR but the best thing is it still feels like a TCR should: designed to deliver on all occasions. 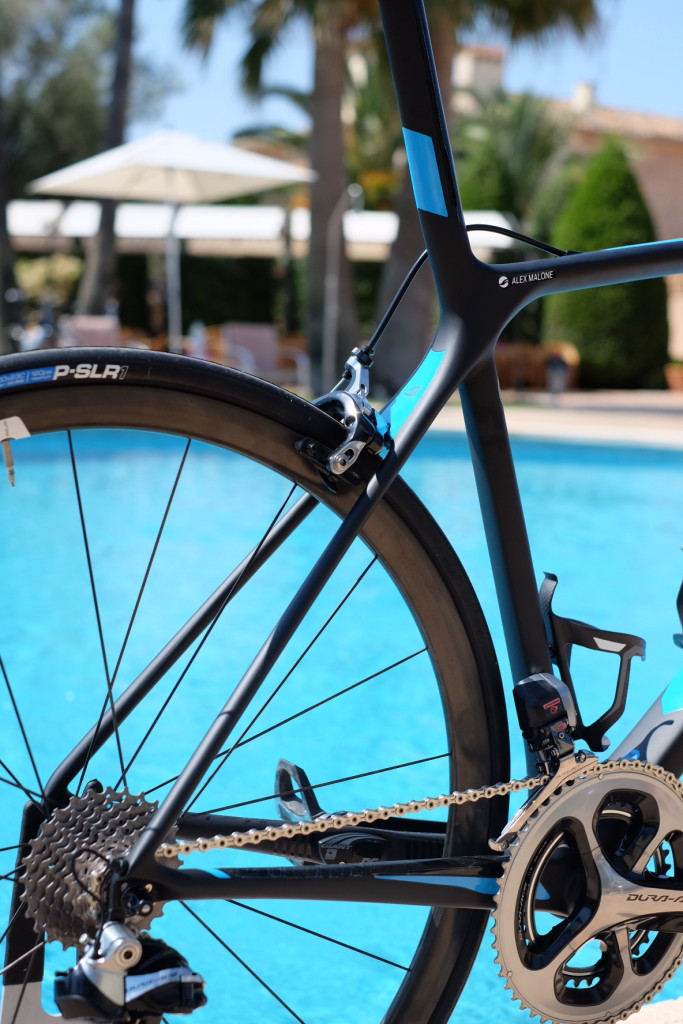 The more slender rear end of the TCR Advanced SL 0 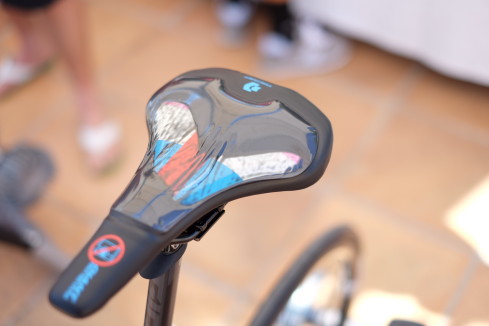 What saddle is best for you? Take a seat… 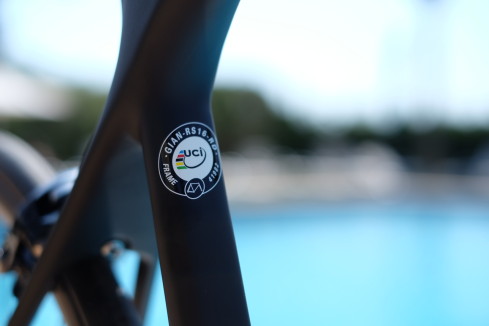 The all important stamp of approval. 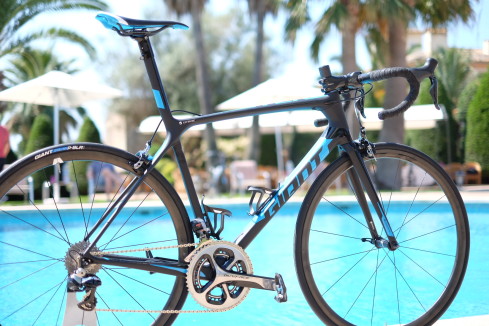 “Scale up, slim down” was the order for the latest TCR. 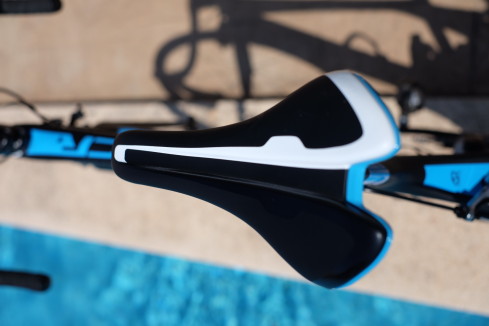 One of three new saddle varieties on offer for 2016. 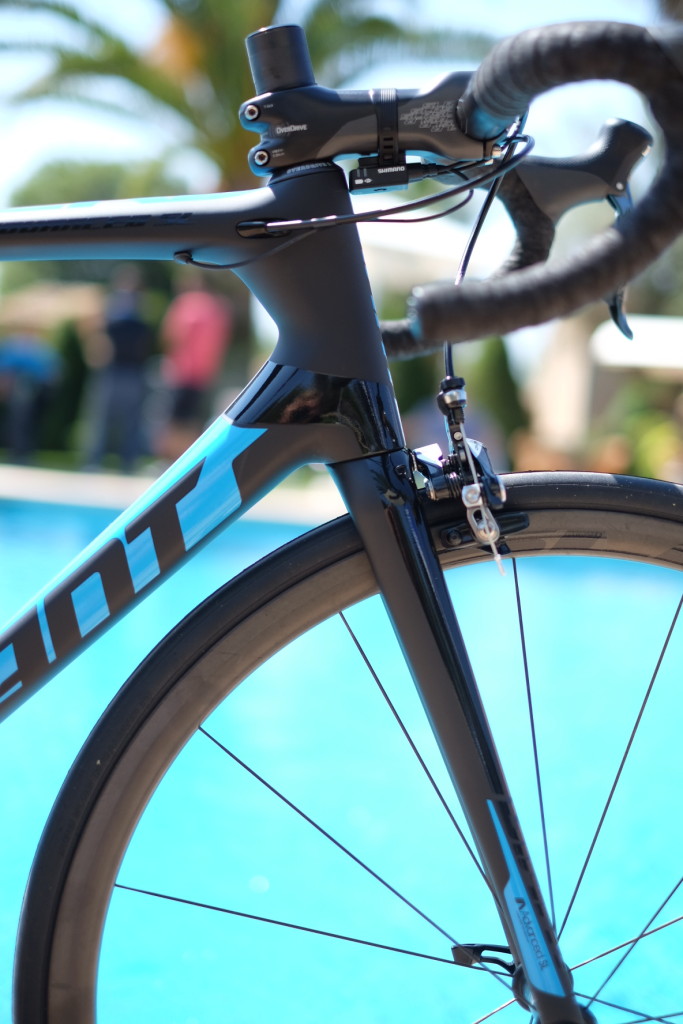 The lower headset bearing position and fork profile has been updated for 2016. 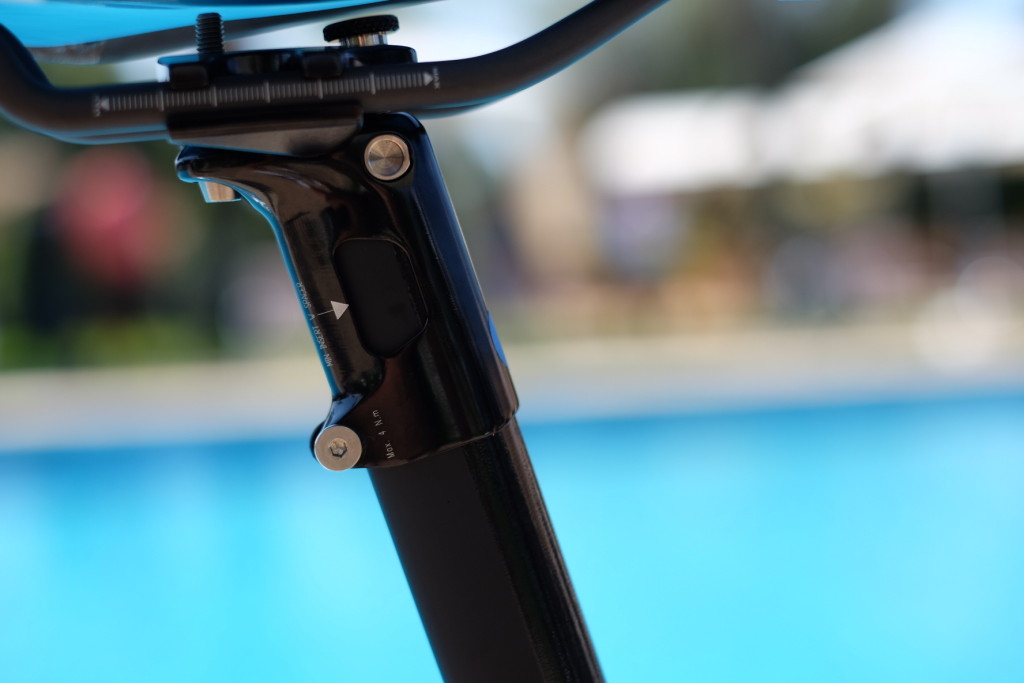 The redesigned Variant post is intended to create a better interface between clamp and tubing along with improvements to compliance. 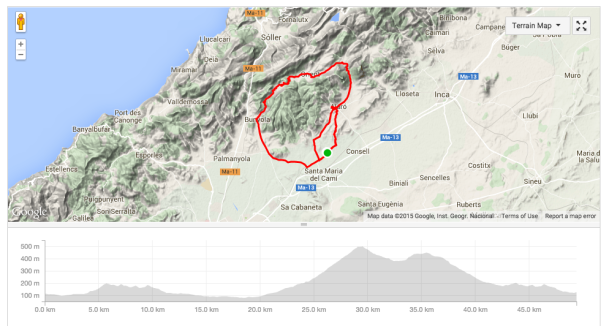 Stay tuned for more in the coming edition of Cyclist, on sale 13 August.

Looking for more speed? Check out our review on the Propel Advanced 1.