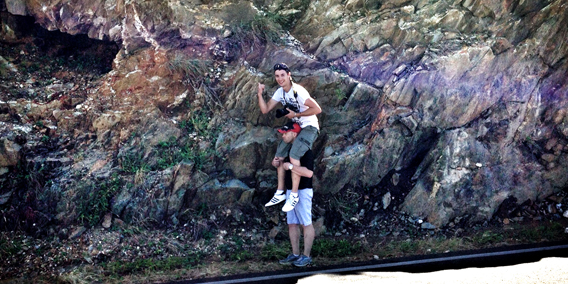 The launch issue of Cyclist was well and truly behind us, and there was no time to rest on our laurels as the second issue deadline loomed ahead. While the Sea Cliff Bridge cover for the first issue was epic, the editor wanted to raise the bar for the second issue – but how?

I literally got the call and found myself on assignment the very next day in tropical Far North Queensland. The first thing I noticed was the weather. It was far removed from the inviting postcards that typically show Cairns as a stunning, shimmering paradise. The sky was overcast with flat grey clouds as far as the eye could see. Not good.

On the heels of a late wet season, the forecast had called for sunshine, but a last minute shift in winds had rapidly blown in a front that was pelting the region with heavy showers. The weather was dismal to say the least.

It was an early start with a 4am wakeup. However, I had been awake since 3am listening to the rain pound the hotel window and dwelling on our limited options for the big day ahead. The majority of the day was plagued by changing weather – usually not in our favour. Breaks in the clouds would quickly dissipate the moment we set up for a shot.

As we grew increasingly weary of the ever-changing weather conditions, both the riders and myself were agitated and impatient. After eight hours of filming, we got our lucky break as the cloud cover began to disappear. This was our best chance at getting the cover. We decided to head back to a beautiful spot just one kilometre north of Pebble Beach between Rex Lookout and Port Douglas.

It was a tight left-hand corner, with some nice curves leading into the turn. Our thoughts were to have our gun cyclist and local legend, Adam Cobain, sprint for about 100 metres to add dynamics to the shot. A few passes later Cobain was spent, but we were not getting the image I wanted. I needed height and our model needed a rest. There were no shoulders along the road in this blind curve or ledges on the rocky embankment in which to perch. Or were there?

Throughout my short time as a photographer for Cyclist, I have scaled some pretty sketchy rock walls, but this one was proving to be a worthy adversary. I was running out of options and daylight. I needed a solution – fast. What came next was something you don’t find in your ‘Photography for Dummies’ handbook. “Hey bro, just climb up on my shoulders,” said Cyclist editor Aaron S. Lee in his American southern drawl. “That’ll do the trick.”

After a moment’s pause – and a silent giggle – I thought why not, but given Aaron’s lack of height (he claims 174cm – yeah, right) I still wasn’t convinced my sitting atop his shoulders would make that much of a difference. After 10 minutes of some very unorthodox shooting, and some big smiles from some very amused motorists, we finally got the shot. Glad I was wrong.

I feel lucky to travel to such a magnificent part of Australia in the quest to bring you yet another Cyclist cover. Did we better Sea Cliff? I’ll let you decide. Meanwhile, I’m going to kick back with Aaron in Cairns along with our new best friend Downsie, a bartender at the Salt House, and enjoy a well-deserved Mojito. See you on our next big ride. Cheers!

Disclaimer: no editors were harmed in the making of this issue. 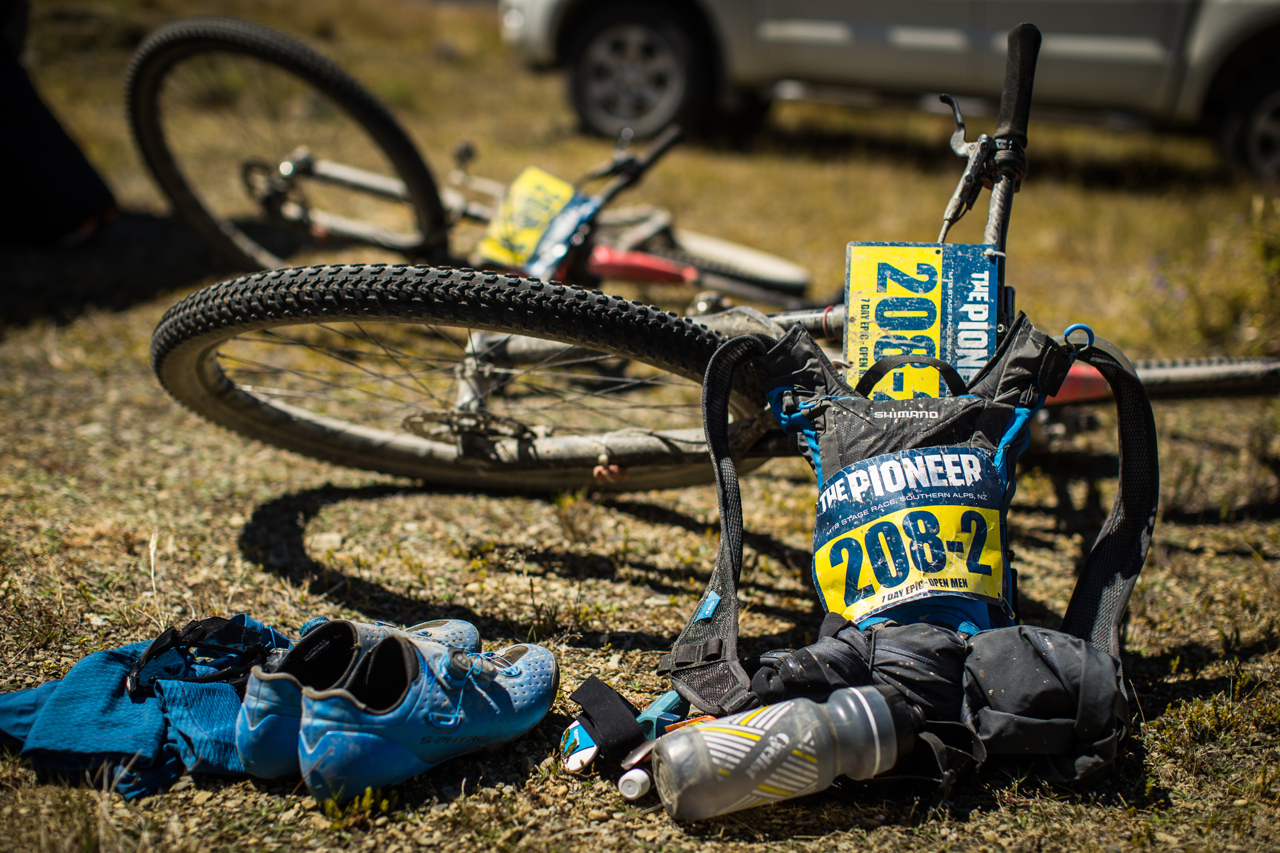 Insider: What to pack for The Pioneer

The Pioneer was our first taste of mountain bike stage racing. We flew out of Australia w...