Cyclist sets sail to explore the ‘Heart of Asia’ and challenge its King of the Mountain… but along the way Aaron S. Lee uncovers a cycling treasure hidden in Taiwan’s Sea of Clouds

We are riding off the smell of an oily rag. Our resources are spent. Toast. For more than four hours, we’ve traversed a land that time forgot. Every rise, bend and valley bears historic reminders of the long lost Jurassic Period, an era when geologists believe the small island nation of Taiwan rose from the sea.

With more than 90km behind us, passing the 3,200-year-old giant Bilyu Sacred Tree means we’ve climbed 2,150m in elevation, with only 10km remaining until we reach the summit. Although the finish is figuratively in sight, there is no reprieve; the final kilometres become increasingly difficult as average speeds fall to 10km/h. I’m engaged in my own personal internal hell; my head and legs were already starting to show telltale signs of disdain and discomfort more than 20km back. Both scream simultaneously to ‘bloody stop!’ and put an end to the suffering being endured on my quest to reach Taiwan’s highest point by road – Wuling Peak at Mt Hehuan.

It’s a stark contrast to the day before. Following a nine-hour flight from Sydney and a two-hour express train from Taipei City south to the eastern seaside town of Hualien, I was aching to stretch the legs and tackle Taiwan by bike. I was looking forward to a day of solid riding before heading across the island to Taichung and meeting with Giant Bicycles CEO Tony Lo, where we’d discuss the latest range at company headquarters.

Another reason I was eager to get underway was Tropical Depression Emong, which was picking up speed off the east coast and threatening typhoon status as it set a path of destruction, Taiwan clearly in its cross hairs. What a difference a day makes.

Luckily, Emong altered course overnight, and Taiwan is no longer in imminent danger – but now I am the one in trouble. I’d gotten my wish to stretch the legs, but I’m now nearly 100km from the safety of my hotel room in Hualien, deep in the hurt locker and praying to reach the end of the line before my body fails me. I’m not feeling hopeful. 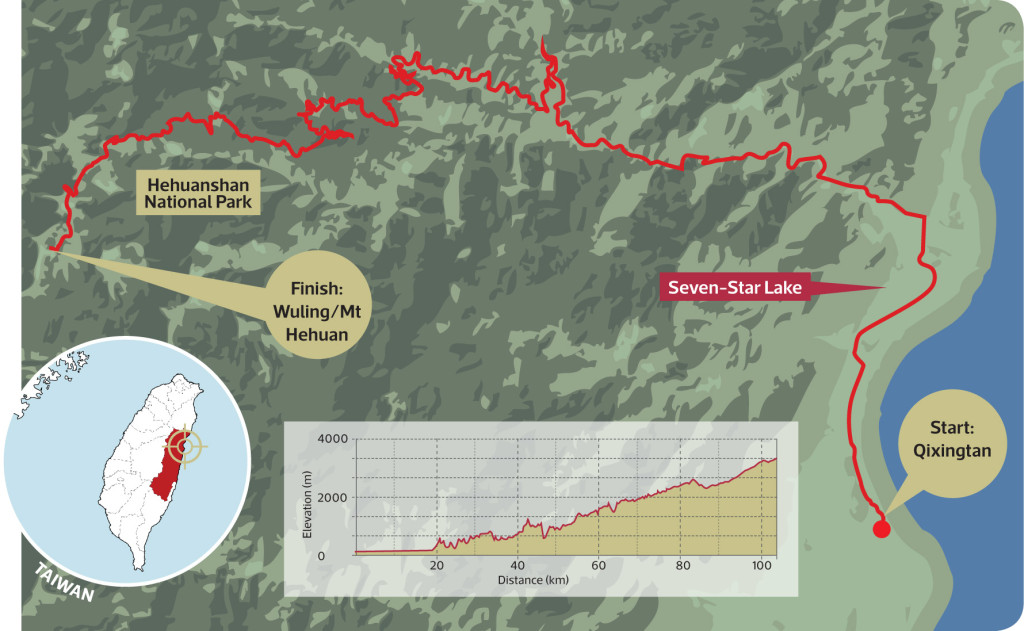 Cyclist retraced the exact route of the Taiwan KOM Challenge from Hualien up to the highest point of Taiwan Highway – Mount Wuling. This world-class 100km ride is a true test of strength and character with elevations reaching 3,275m, and gradients of up to 25 per cent. To register, riders must submit a personal riding CV along with their application. Only 600 (300 for foreign/local respectively) riders will be selected for the 2018 event.

How to get there

If spectacular, continuous 3,000m downhills, monster climbs and miles upon miles of fast undulating coastline terrain is your thing then In Motion Asia is your ticket. Combine this with amazing landscapes, warm hospitality, fascinating culture and ample wildlife, and you have one of the best road cycling destinations in the world.

For more information check out inmotionasia.com.

The full version of this article was published in Cyclist issue 04. Keep up to date with the best roads around the world to cycle by subscribing at subscribe.cyclist.com.au. 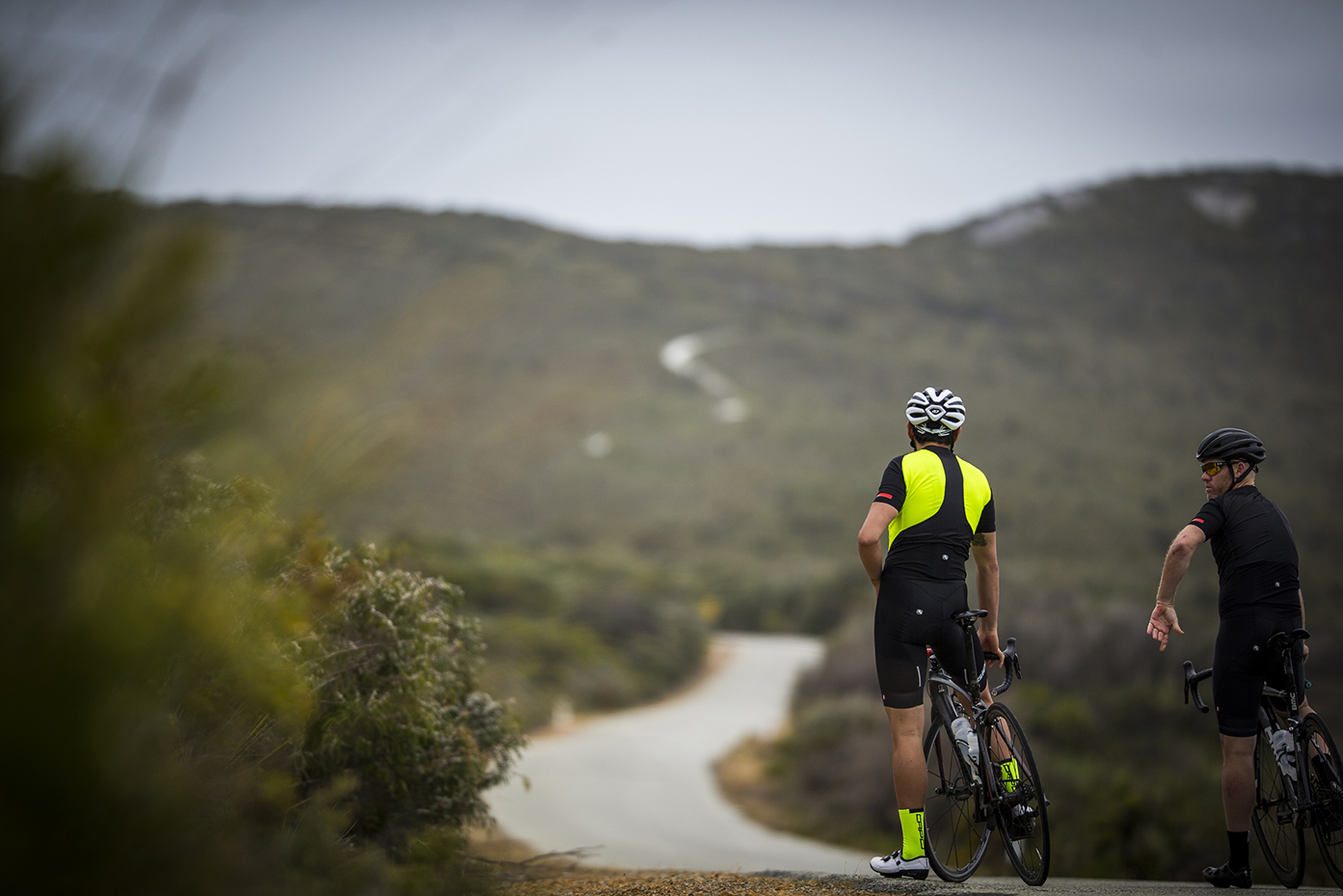 Rugged and relatively unknown, the roads around Albany showcase the region’s natural bea...