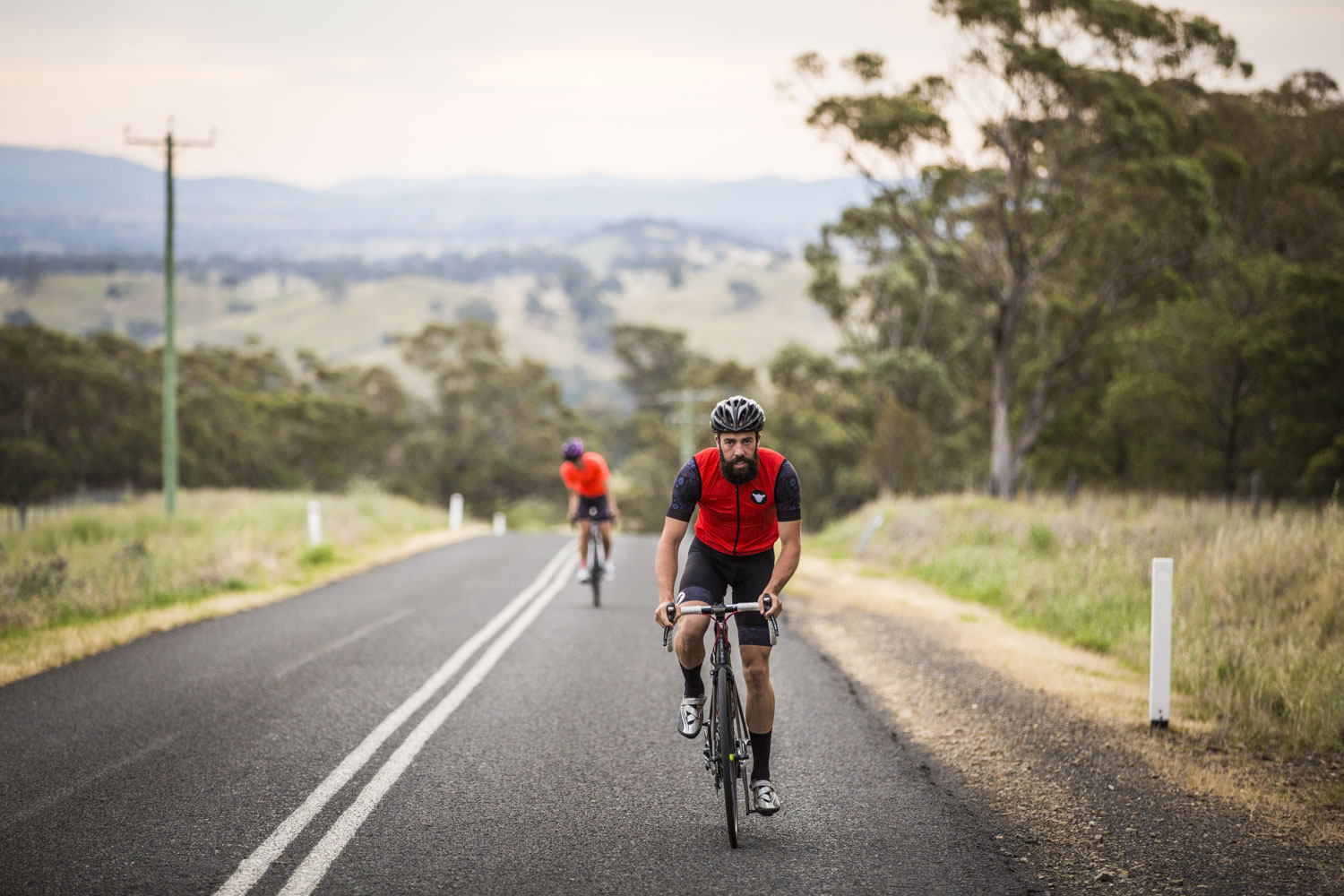 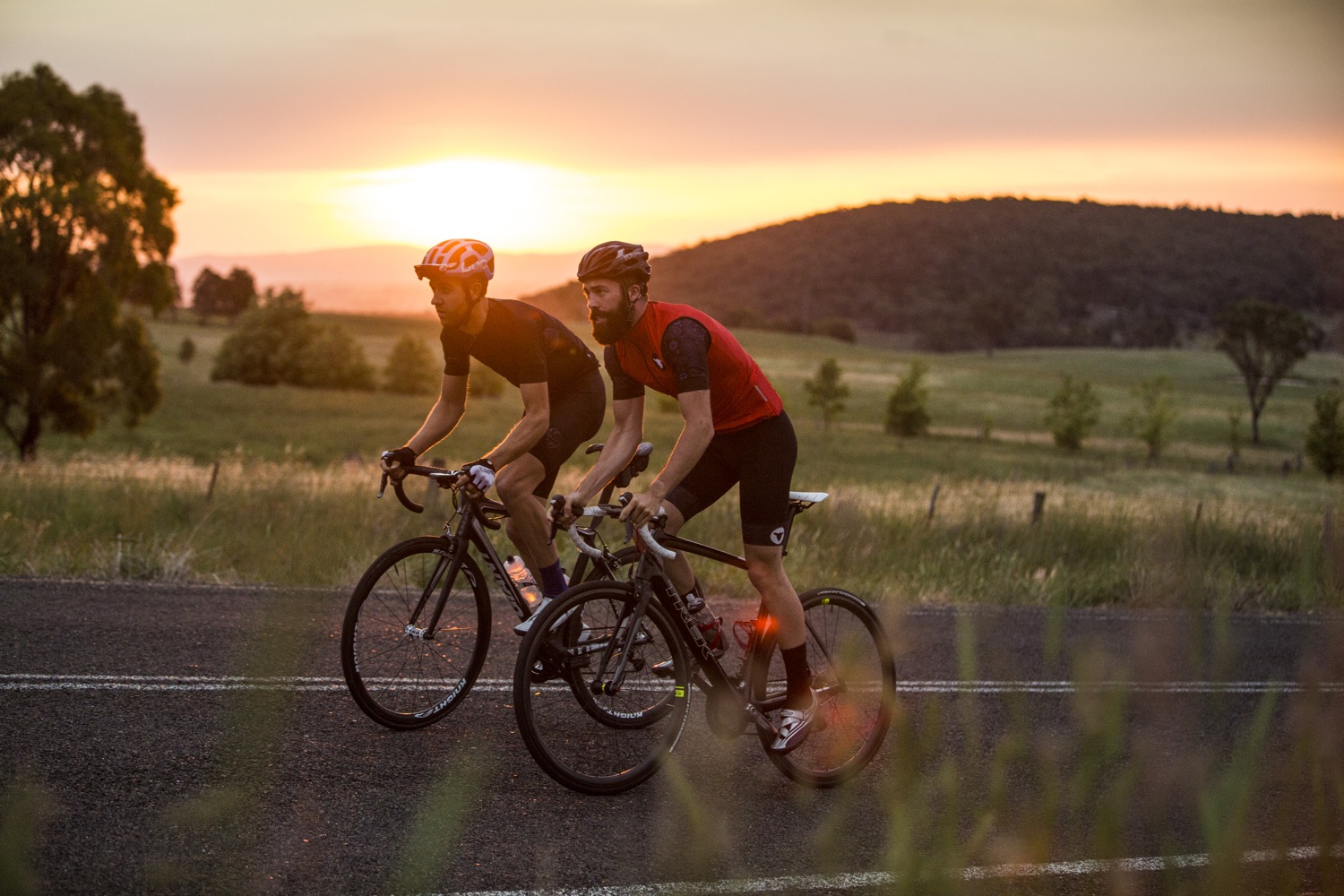 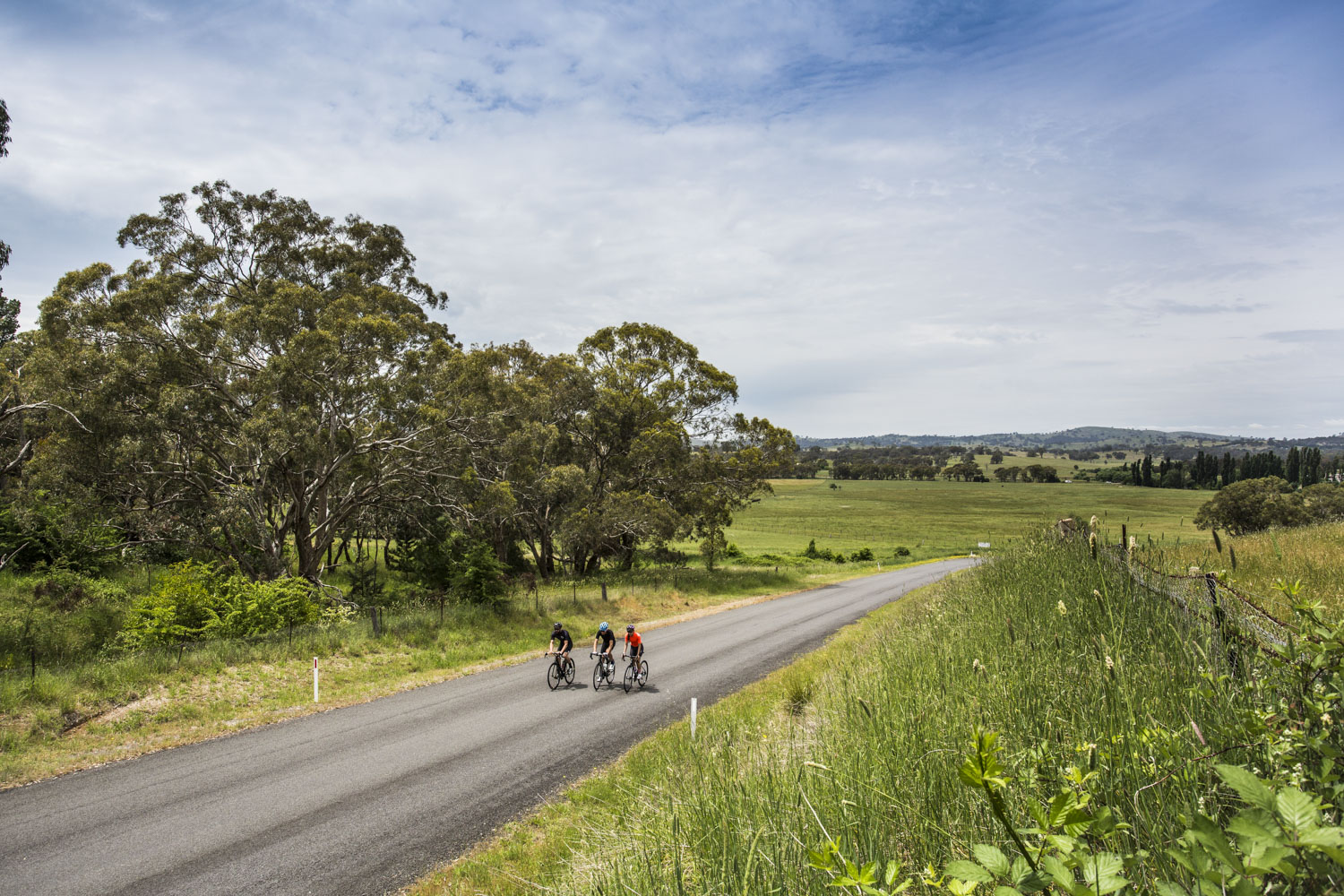 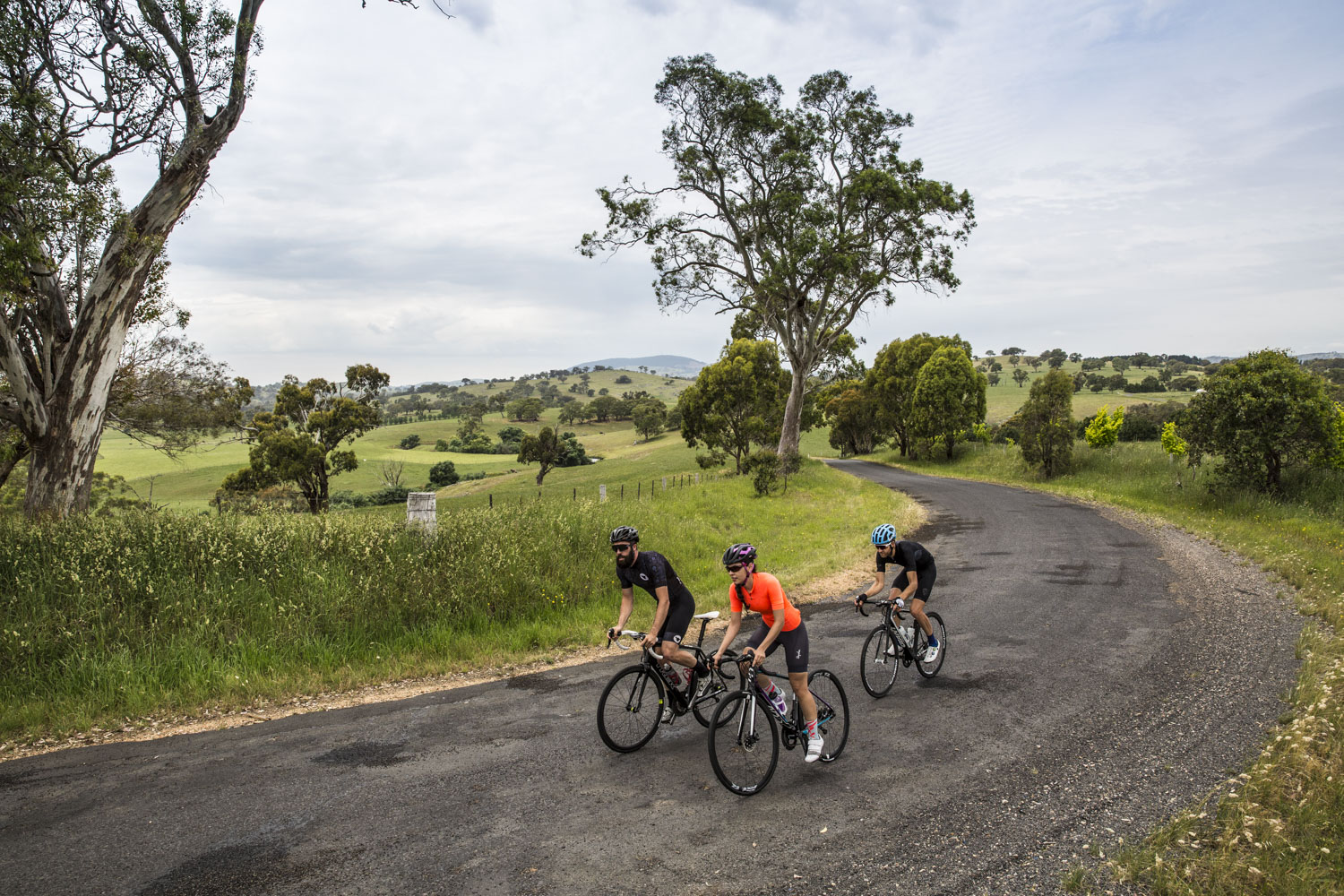 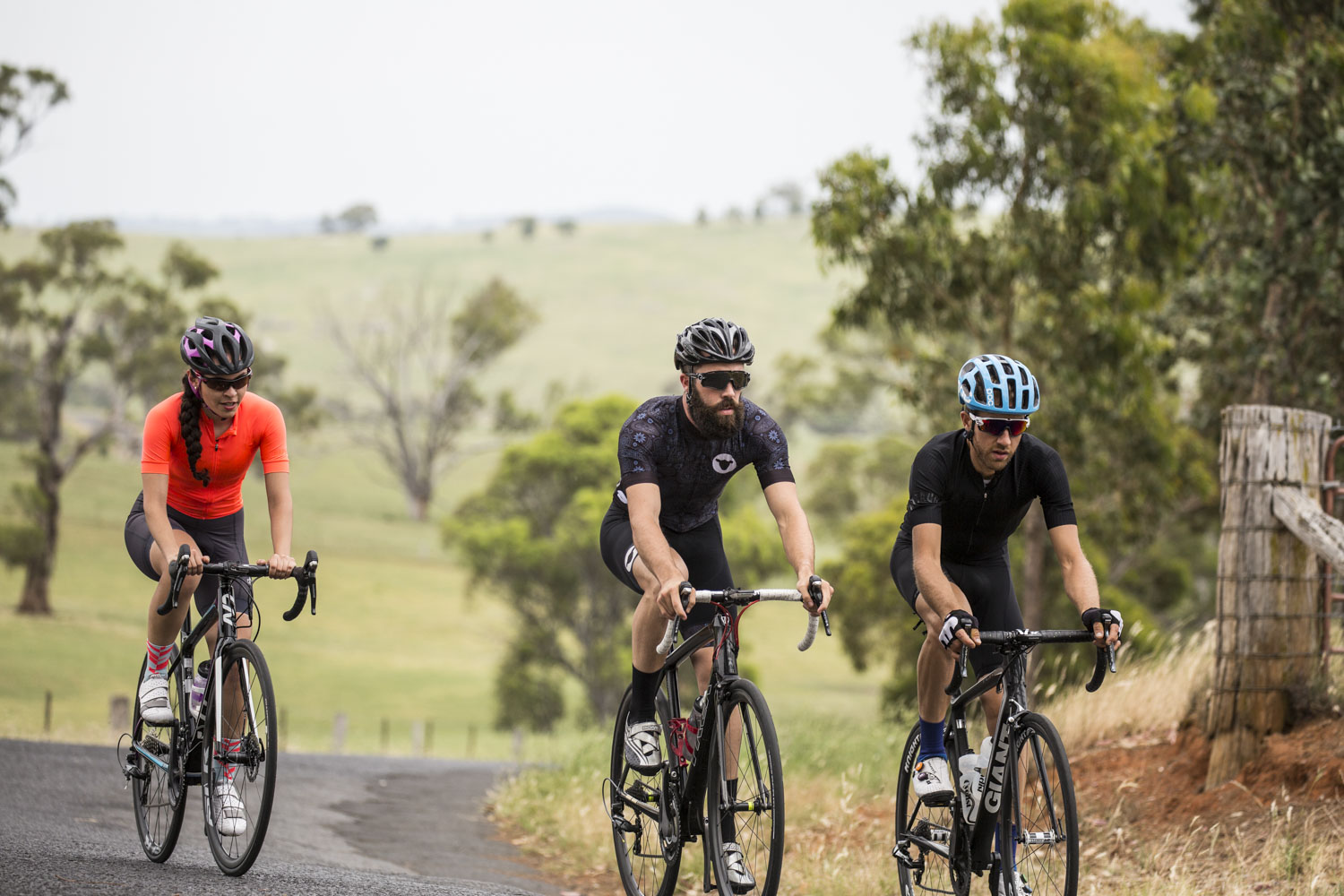 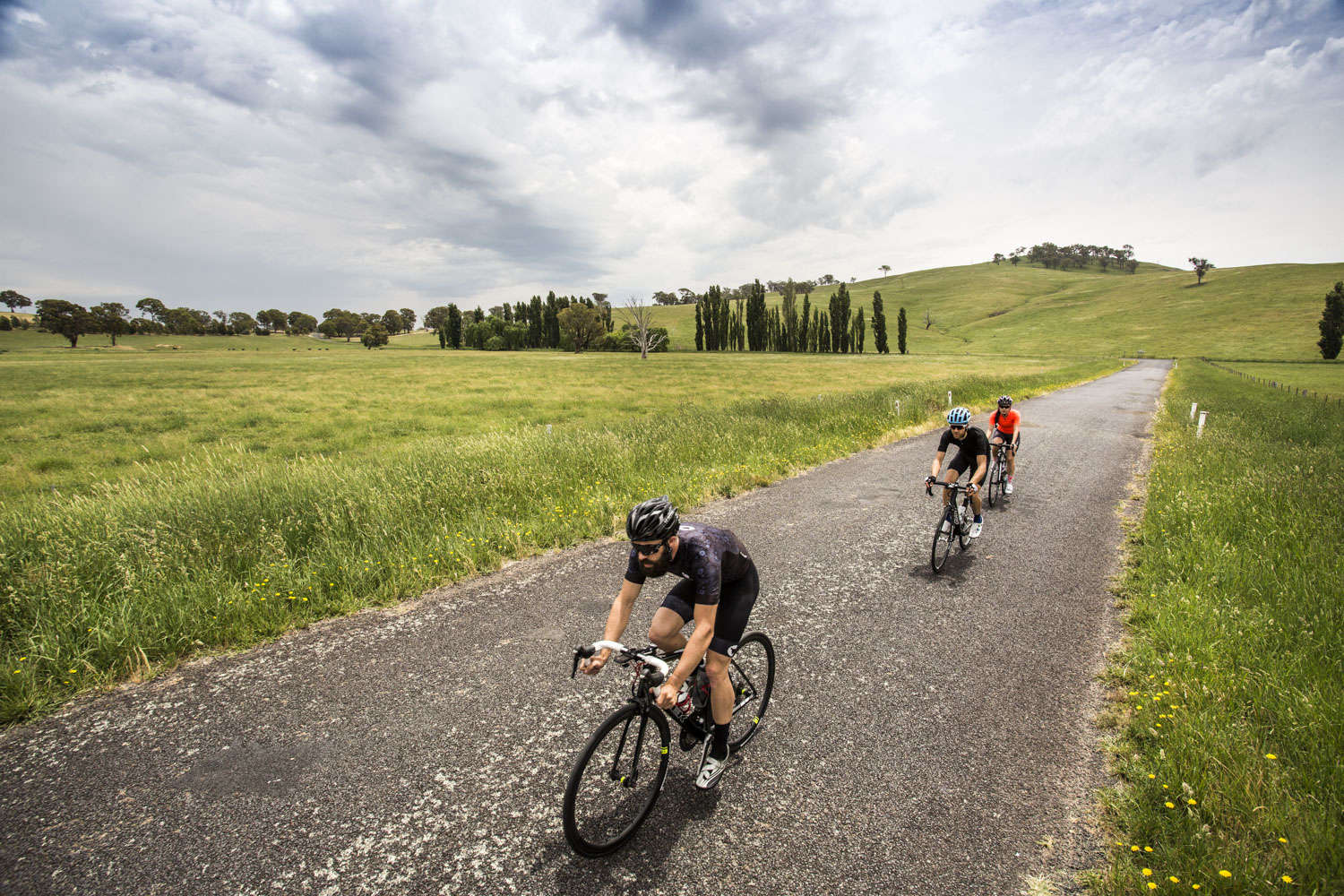 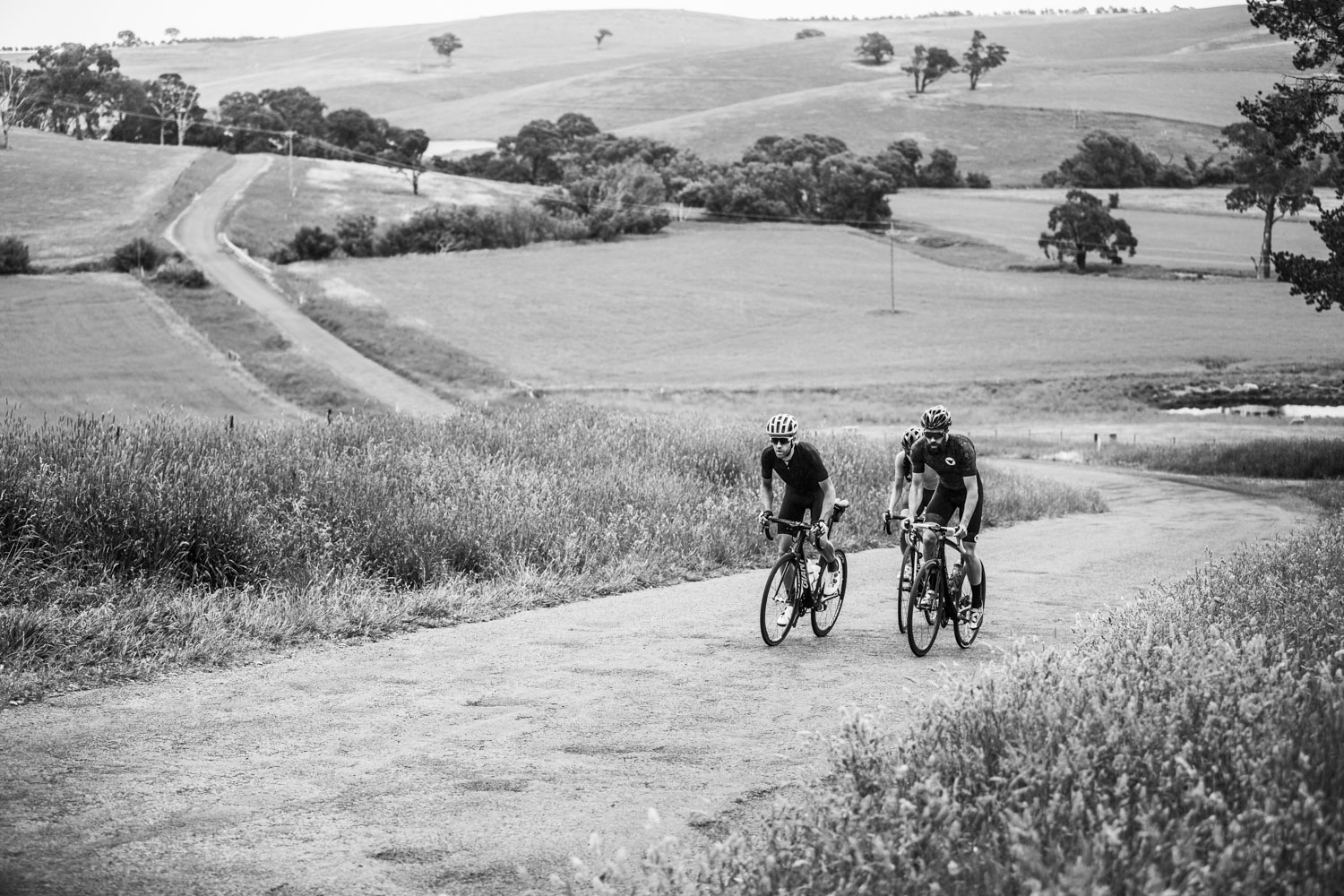 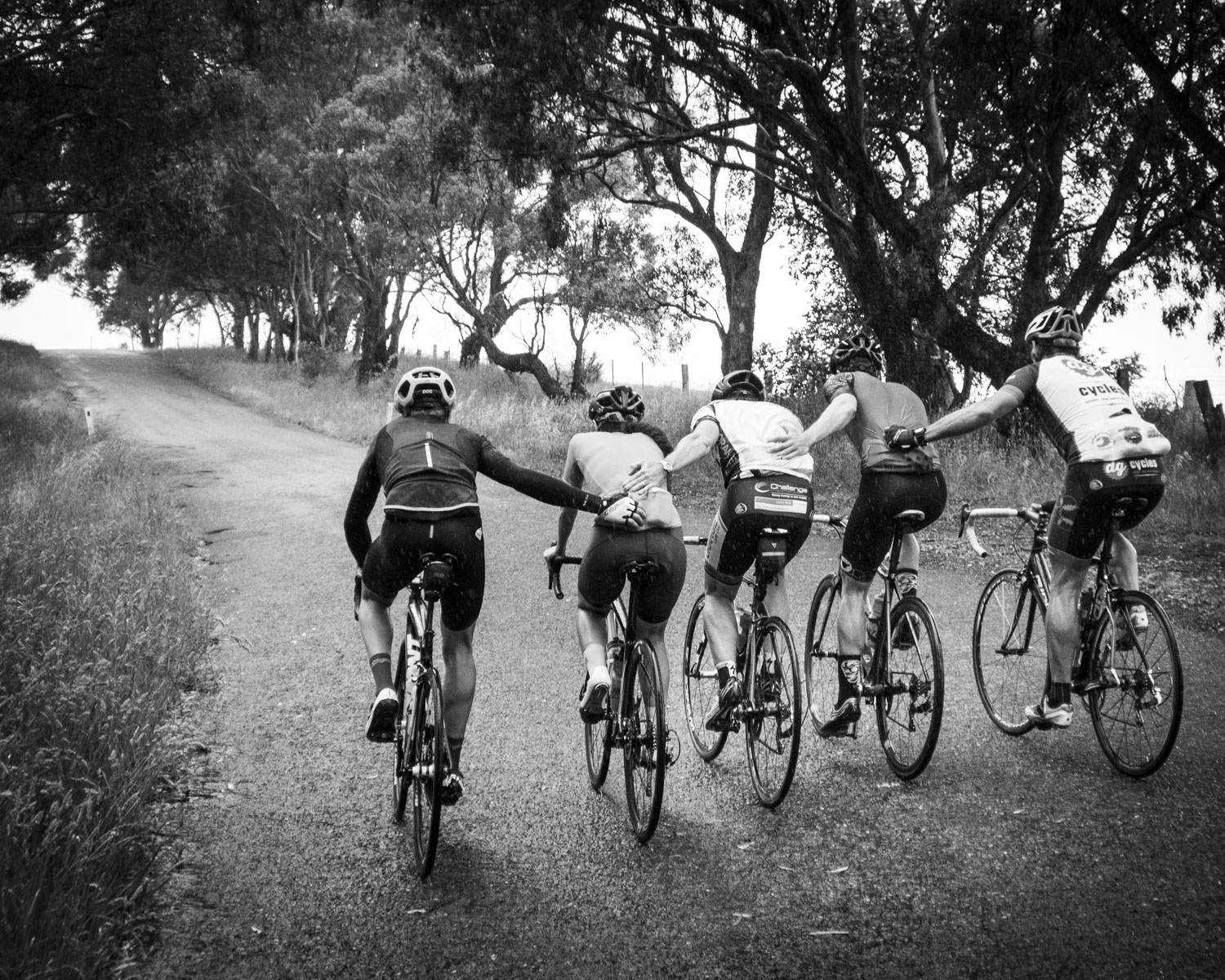 New South Welshmen (and women) have been crying out for a truly challenging sportive to call their own and it may have just arrived.

Situated three-and-a-half hours from Sydney or Canberra, the popular winemaking town of Orange will play host to the all-new Newcrest Orange Challenge in 2016. But unlike its epic Bicycle Network Peaks Challenge cousins, this Gran Fondo will leave you with just enough energy so you can enjoy an ale and steak from the renowned Hotel Canobolas or even a meal at local hatted restaurant Lolli Redini. A demanding yet highly achievable route and the promise of sampling some of the country’s top drops? We couldn’t resist taking a better look. 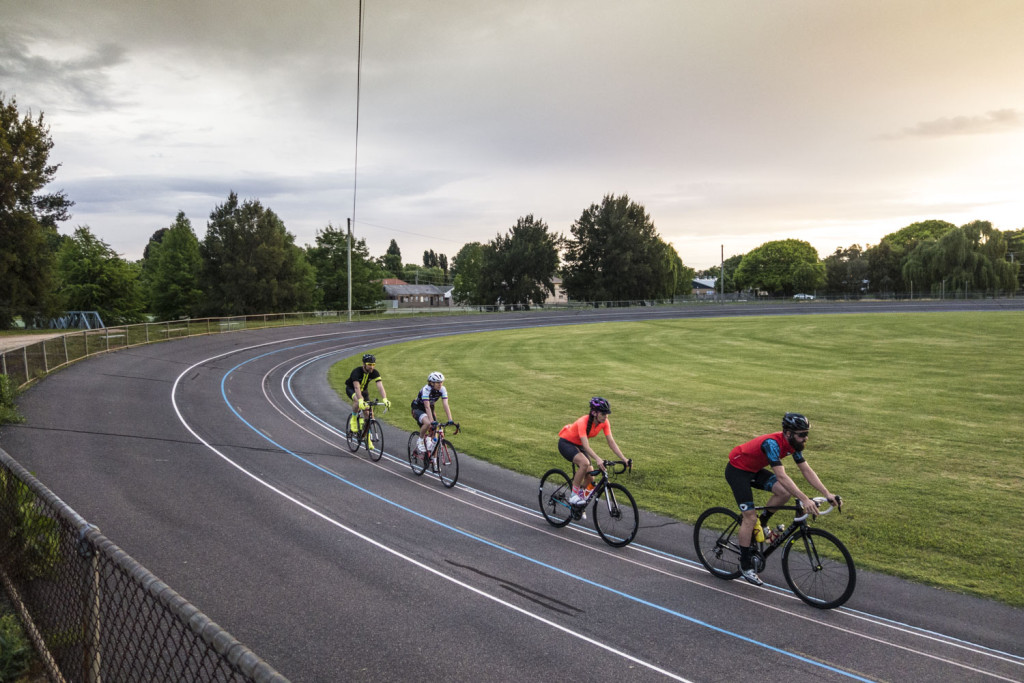 We’re on a course due west from the town centre, steadily ticking along the rolling roads of the event formerly known as the Ronde van de Nob – a tribute to the cobbled Belgian spring classic, the Ronde van Vlaanderen (the Tour of Flanders).

Orange’s European Monument counterpart may venture around the northern parts of Belgium, but this particular ride circles around Mount Canobolas, the nearby extinct volcano affectionately known as “the Nob”. And while we’re yet to truly understand the event’s former name, we’re told all will be revealed later in the day. After all, De Ronde does feature numerous sections of brutal cobblestones. It would seem that, even before it has been run, the Orange Challenge has history behind it. Did we mention Orange is also the birthplace of Banjo Paterson? You can’t get more true blue than that.

With more than 2,000m of climbing and an official deadline of eight hours, it’s clear the course ahead is no spring cycle. Having looked over the profile the night prior, us out-of-towners are feeling a little anxious. The first half is essentially downhill with the second seemingly a mirror image of the first. And just like the original and sellout Peaks Challenge held in Falls Creek (next year taking place on the weekend prior to the Orange Challenge), there are no shortcuts. Intimidated and excited at the same time, there’s something a tad special about taking on a sportive, Gran Fondo or even a training ride where the only way to get home is to continue moving forward.

While technically not the highest point on the route – that’s saved for later – just 11km in we reach the summit of Cargo Road. We plummet, albeit briefly, towards Bowan Park Road, Lidster and make a right-hand turn. We may be in the country, but Cargo Road is considered a major artery into Orange and, while quiet and just two lanes wide, the next tree-covered detour feels even more remote. A kilometre or so later we’re greeted by what would turn out to be the best viewpoint of the day, so if you’re feeling snaphappy, this is the place to stop.

A lap of honour, high-fives and hugs with your friends and it’s off to celebrate. Just what Bicycle Network has planned for the finish on Sunday, March 20, 2016 is yet to be revealed – but whatever’s in store, we’re confident it will be both refreshing and delicious. 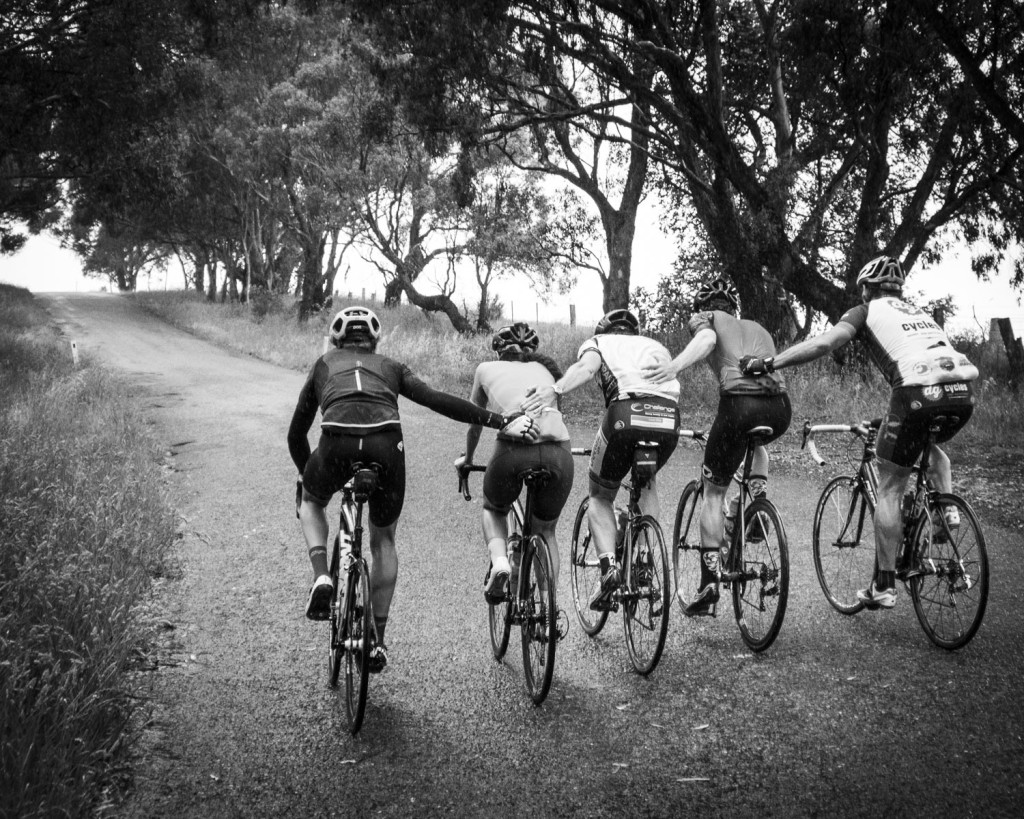 For full event details including how to book your entry for this cracking event head to Orange Challenge – Bicycle Network. 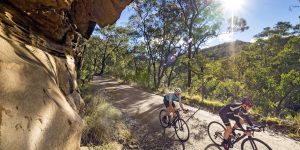