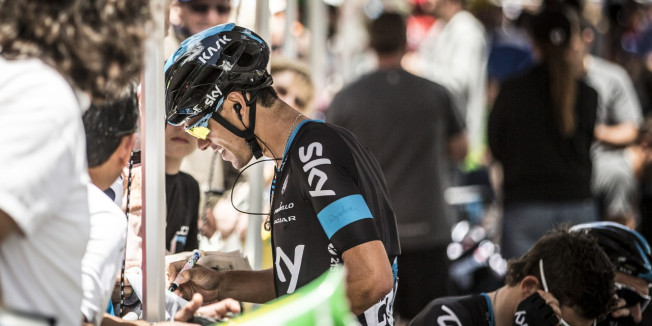 There has been a recurring question for Richie Porte in the lead up to this year’s Giro d’Italia. Is Porte capable of showing his season-winning form in a Grand Tour?

The below is an excerpt written by Jane Aubrey in our current edition. To read the full article simply pick up a copy from the newsagent, subscribe via iTunes for iPad or Zinio or alternatively you can purchase a copy online through our Store.

It’s a question that results in a shrug of the shoulders, a wry grin and a knowing look in Porte’s eye. He believes that nagging question has, for the most part, already been answered.

Reflecting on his debut at the Giro d’Italia (in 201o), the first Grand Tour of the year and Porte’s biggest objective in 2015 as it looms large on the horizon, he is frank in his response regarding its importance. ‘It means a hell of a lot to me,’ Porte tells Cyclist. ‘The Giro is where I had my first big performance – wearing the pink jersey and winning the white jersey as a first-year professional, they’re great memories. So I’d love to go back there a few years older, stronger and wiser and just really see what I can do.’

Which brings us back to that question. Porte lets out a bit of a chuckle. It’s far from arrogant; merely the sign of an athlete who has reached a point of total confidence in preparation and ability. ‘People have said that I got lucky [in 2010],’ he begins. ‘You don’t get lucky. Danny Pate said to me, “What? You got lucky three weeks in a row?”’ There’s a brief pause from Porte, letting his words sink in before continuing. ‘It was a massive three weeks. It’s still some of my best memories as a bike rider. I think now I’m much, much better than I was then.’ 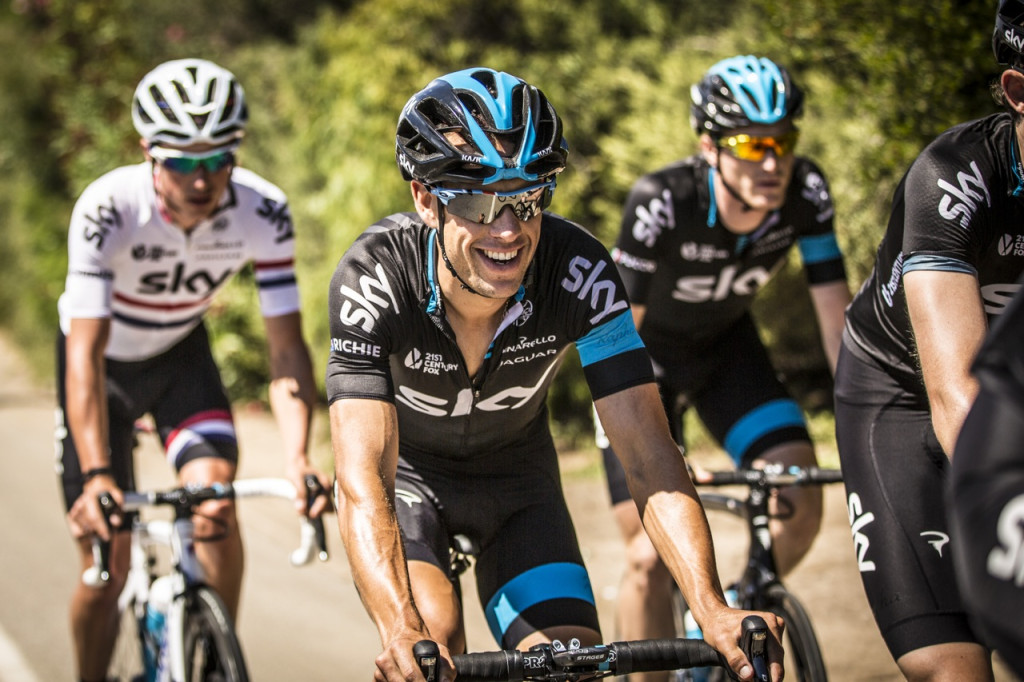 Much of the beauty of the Giro d’Italia lies in its high mountain climbs through the Alps, but it’s the inclusion of a 59.2km individual time trial at the mid point in this year’s race that is likely to favour the GC contenders with decent skills in the chrono. Following his Paris-Nice victory, Porte headed to Treviso to get a closer look at the all-important 14th stage of the Giro.

Porte will be wearing the green-and-gold stripes he won at January’s Australian Championships. A look at Porte’s palmares shows that results in time trials come as a result of good form and the confidence that comes with it. Frustratingly, Porte admits he’s been inconsistent, especially since joining Sky, but two top 10 finishes at the world championships have provided highlights. ‘Credit to the team, they listened to my continuous whinging about set-up and it turns out that there were some pretty big issues with the time trial bike, which we’ve gotten on top of now,’ explained Porte.

‘Time triallists are always looking to go as low as they can be but in actual fact I needed to go up,’ Porte explains to Cyclist. ‘I’m not a big guy so I’m aero anyhow, but it’s really opened me up and now I can put some power back into the road – before I just didn’t have it.’

Only the next few weeks will tell us whether Richie is truly capable of contending for the general classification at a grand tour. 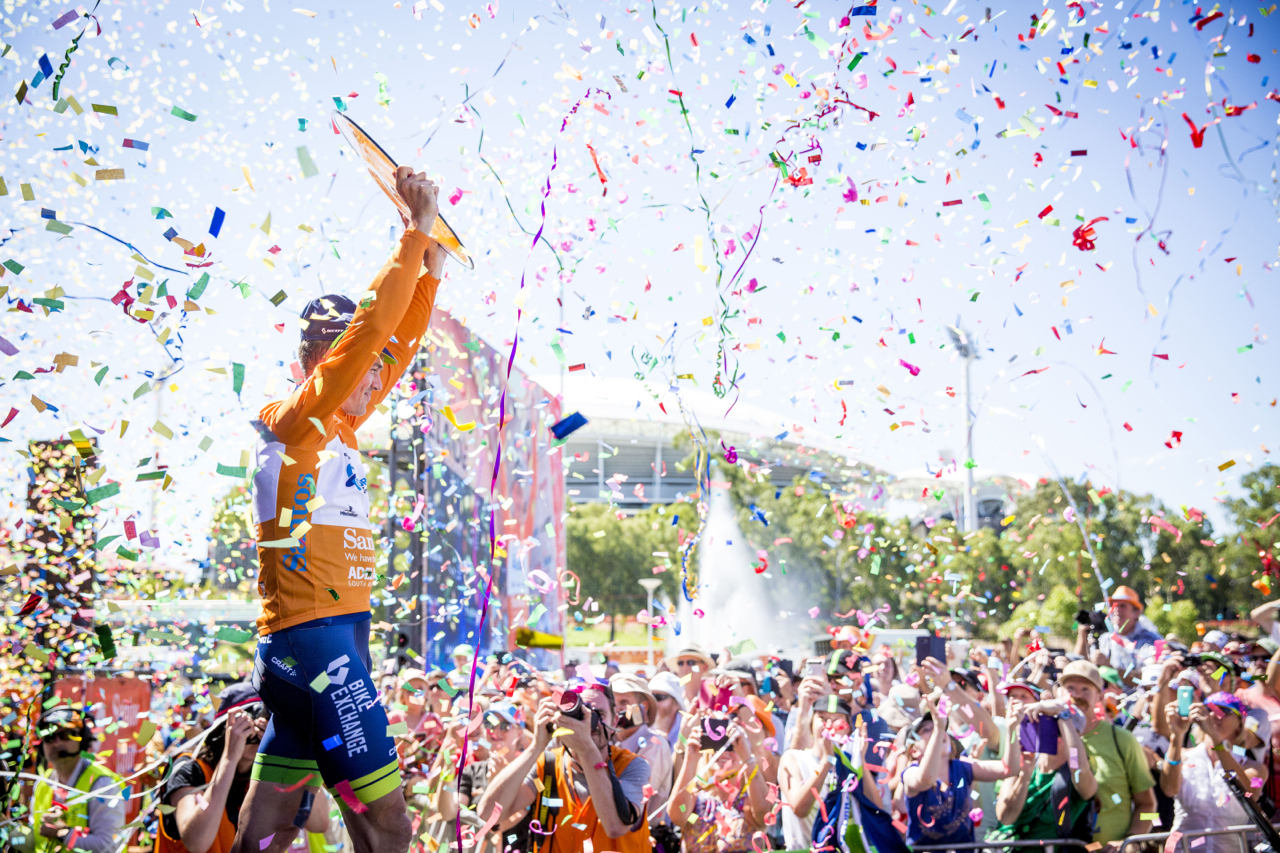