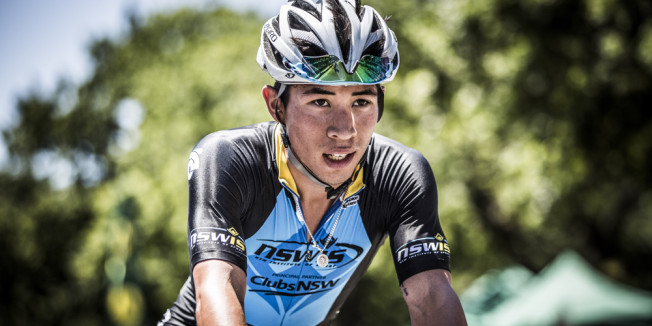 Orica-GreenEDGE’s newest recruit sat down with
Cyclist to discuss life in Italy, entering the pro peloton,
and the lessons he received from Cadel Evans

Caleb Ewan’s name is on everyone’s lips as one of the next great Australian cycling stars. He may not be a Tour de France winner in the making, but his top-end speed for sprints and strong hill climbing ability have already made him a star in the U23 ranks, and many believe he’s destined for huge things in the professional peloton. This year, the NSW cyclist will continue to ride with the Jayco-AIS U23 team up until the back end of the season, when he will join Orica-GreenEDGE as a ‘stagiaire’ (trainee) to prepare for his first season as a professional with the Australian team next year.

Cyclist spoke to Ewan, 19, about what awaits after the Australian Road National Championships in Victoria, in which he won gold medals in the U23 criterium at Ballarat and road race at Buninyong, and just before he got his first taste of World Tour racing at the Tour Down Under, in which he was selected for the UniSA-Australia team.

RG: When you learned you would race the Tour Down Under what major challenges did you foresee?

CE: For the sprint stages, getting in the right position. I didn’t think I would have as much respect as the pros would have and that I would just be a UniSA rider and they would get me out of there. Also [after looking at the route] this tour would be a lot harder, so there wouldn’t be as much opportunity for sprints, but I worked on my climbing so I could hopefully get over some of the harder stages. The national title race [on a hilly course] gave me a fair bit of confidence. But I knew [the Tour Down Under] would be a completely different level.

How will the Tour Down Under help your last U23 season?

It will help me prepare for when I do turn pro at the end of the year. I will know exactly what I have to do, where I have to be. It’s perfect to have it at the start of the year, to do a World Tour race now so I can prepare myself for the end of the year. If I go into a race that is a bit harder now and go back to U23 races, hopefully I will find it a bit easier.

This year you hope to race the U23 classics and tours, Commonwealth Games and world titles. Is racing too much a danger?

Brad McGee [his coach] and I have been talking about that. It’s a really long year that started on January 2 with the Bay Crits [Mitchelton Bay Cycling Classic] and will end at the Tour of Beijing. As a 19-year-old it’s a really big year. If I’m really cooked halfway through the year, I’ll have to take a break and get ready for the second part. But it’ll be good to know where my limits are before I go to the pro ranks.

It sounds weird but I want to practise being lonely. I want to get used to it. It can be a lonely place when you’re in a foreign country

In Europe this year you’ll live on your own in Varese, Italy rather than with the Jayco-AIS U23 team with whom you will be racing. Why?

The plan is that I’ll live by myself [in Varese] but it will only be 10km from where everyone else will be and where everyone is moving to [from Castronno to Gavirate] this year. I will do all my training and everything with them. It will be just about getting the experience of living by myself so when I step up to the pros it won’t be such a big transition.

Speaking the language is one of the main things that I want to adapt to. It sounds weird but I want to practise being lonely. I want to get used to it. It can be a lonely place when you’re in a foreign country.

Do you absorb the history and culture of places you race from or to, or are they just start and finish locations?

(laughing) They’re pretty much start and finish places. Last year [when] we went to Rome and raced the Grand Prix Liberazione, we didn’t even see the Colosseum. You see the hotel. You see the start of the race, the finish of the race. People think it’s like a holiday where you get to see all this touristy stuff, but you don’t.

When you’re not on the road, what do you do with your spare time?

I don’t do uni or anything like that. But I always find something to do – I do emails or small things. Also, in Europe everything is later. You train at 10am and come home at 3pm or 4pm. By the time you’ve gone to the shops and got some dinner and all that sort of stuff the day is over. It’s not like you’re sitting around all day twiddling your thumbs. 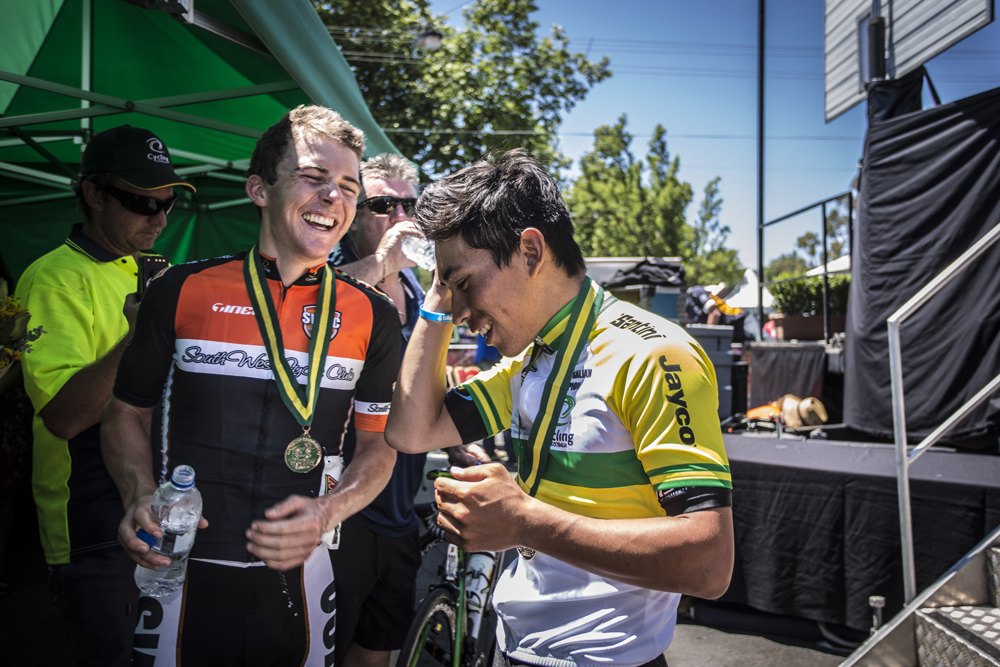 You’ve spent time with Cadel Evans. Has he passed on some advice to you, or have you learned something from him?

He gave me advice when I was choosing a team, like if you went to a really big team they might not have as much time for you, whereas if you went to a smaller team they will focus on you. But if I went to BMC with him, their team is pretty much 100 per cent focused on winning the Tour de France and I don’t really see myself being able to fit into that because I’m not there to win the Tour. I may just develop into a sprinter. Orica-GreenEDGE was a pretty obvious choice because they don’t have a GC [general classification] rider for the Tour and they have been pretty much working on lead-out trains and that kind of stuff, so it’s really a perfect team for me. And obviously being Australian it’s really good.

Did Cadel understand why you went to Orica-GreenEDGE and not BMC?

Yeah, definitely. It was good because he was never biased, saying, ‘Come to BMC. This is the best team.’ He really understood where I needed to go and what I needed. He was really good with that.

Have you contemplated the prospect that when you turn professional you may have a tough season where wins don’t come so easily?

Brad is actually really preparing me for that, telling me, ‘In your first year you’ll have a down patch where you probably won’t be going as good as you wanted.’ I’m prepared for it, so I’ll be able to deal with it better. I’m not going in to the pro ranks expecting to win all the races I do. I’m expecting not to go so well, and if I do go well that’s a bonus 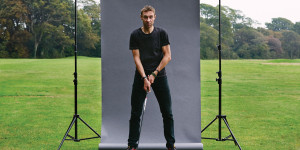 We chat to Jens Voigt about why he's not quite ready for retirement...