It’s mid-April in Antwerp and the sun is shining over this historic city, casting a large shadow in front of Marcel Kittel. It’s the only thing that’s been ahead
of the German sprinter since his arrival in Belgium for the semi-classic known as the Scheldeprijs. A day earlier he’d regained the title for the third year in
succession, sending his 6ft 2in, 86kg chassis clear of Garmin-Sharp’s Tyler Farrar and Trek Factory Racing’s Danny van Poppel. Today is a day off from racing, and 26-year-old Kittel is in relaxed mode. ‘I love coffee,’ he says. ‘No, I really love coffee,’ he adds for emphasis.

Ah, perhaps this will be the chink in his armour when he visits tea-focused Yorkshire in July to do battle with Mark Cavendish for the yellow jersey on offer at the end of Stage 1. Certainly Cav will be looking for any advantage he can get, because the German is fast laying claim to be the fastest sprinter in the peloton. 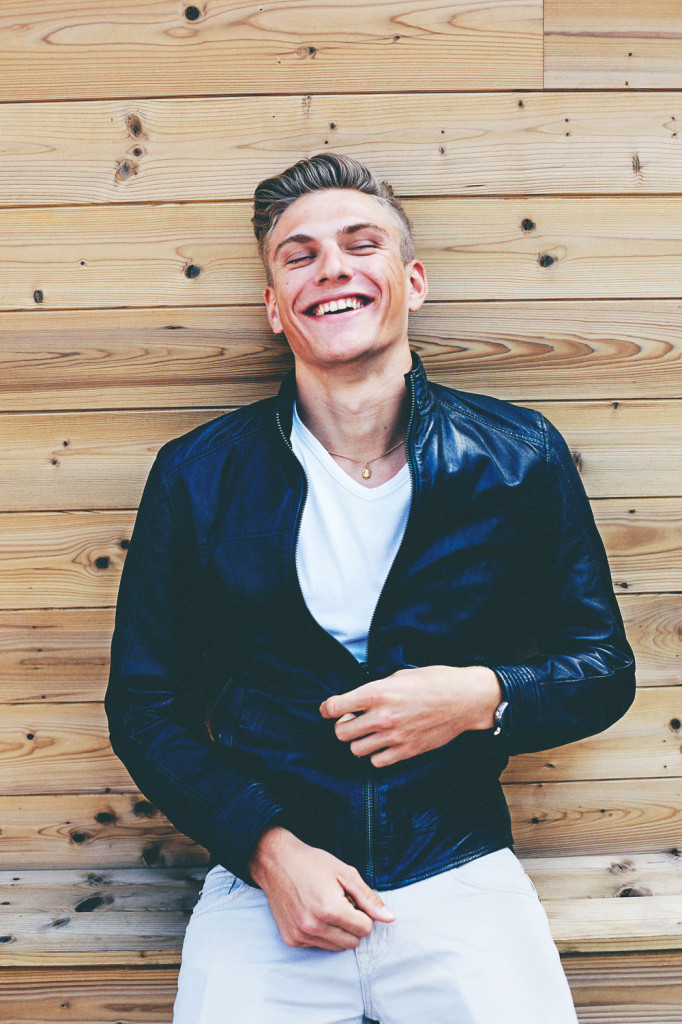 The Twitterati reached a crescendo of excitement (as much as you can do in 140 characters or less) in late April when Kittel and his Dutch team, Giant-Shimano, were in the UK, checking out part of the route of Stages 1 and 2 of this year’s Tour, including zig-zagging up the toughest gradient they’ll face in Yorkshire, the 30% ascent of Sheffield’s Jenkin Road. ‘After riding that first stage, I think we can be confident of achieving one of our main goals, which is to take the yellow jersey on day one,’ Kittel says, before revealing cryptically: ‘We now have two options for the sprint. What happens afterwards, I’ve no idea. Of course, there are stages you can target but you must see how that first stage goes. What I can say is that Stage 2 is more like a hilly classic than a stage of the Tour. We rode the second half and completed more than 1,500m climbing. Double that and it’s going to be very difficult.’

Unlike the Orica-GreenEdge bus driver, Kittel will look for a repeat of last year’s opening stage when the then Argos-Shimano rider, in his second Tour, cruised past Katusha’s Alexander Kristoff to propel himself onto the world stage. By the time dusk descended on the Champs-Élysées, Kittel had pocketed four stage victories compared to Mark Cavendish’s two.

While the public questioned who the hell this two-wheeled Dolph Lundgren lookalike was, it came as no surprise to the peloton. Corsica was Kittel’s 12th victory of the year. Come the end of 2013, that total had risen to 16.

Could the young German be ein strohfeuer (a flash in the pan)? Five wins already in 2014 [at time of going to press] suggests not. His year began with victory at the Down Under Classic (the warm-up to the Tour Down Under), followed by three wins in a row at February’s Tour of Dubai. At the time of this interview he is gearing up for the Tour of Romandie (in which he would later win the prologue). ‘It’s not a race for sprinters so for the most part I’ll be helping my team. But, of course, if I get a chance I’ll go for it and test my shape for the Giro.’

If all goes to plan, Kittel could pull off the unique feat of winning two UK stages in two separate Grand Tour events in the same year, having taken back-to-back victories in Stages 2 and 3 of the Giro. Recent years have seen world-class sprinters withdrawing from the Giro once the mountain stages come into view, preferring to save their legs for the Tour. And perhaps it wasn’t the biggest shock when Kittel pulled out after the third stage with a fever.

Cavendish was an exception in 2013, riding all the way to Milan en route to the points classification title. A great victory, but one that took a physical toll come July.

Whatever shape Cav’s in this year, things have changed – Kittel will head to the Tour as the man to beat. Over the three weeks of the race, there are nine stages that’ll be on his radar. He’s a year older, stronger, more tactically astute and, perhaps most importantly in the psychological war that is sprinting, has seared his daunting anatomy into the minds of his rivals. So can he eclipse Cav’s six stage victories back in 2009?

‘I’d never say I want to win the same or more,’ he says. ‘That would apply pressure that neither myself nor the team needs. Of course, other teams are looking for us to control the race and that’s a new challenge. But by creating that situation, the pressure is only as big as you make it.’

The signs are that Kittel will cope effortlessly with moving from being the hunter to the hunted. He’s a charming and intelligent rider whose mantra is perspective. ‘At the end of the day, it’s just a bike race – it’s not war,’ he says. Of course, his relaxed attitude hides a more fiery temper when things go wrong. Just over 2km from Stage 2’s finish at March’s Tirreno-Adriatico, Kittel crashed, sprang to his feet and showed his disgust by slamming his bike to the ground. ‘I’m very sorry for throwing my beloved Giant Propel,’ he tweeted later. ‘We’re just having an intense relationship.’ 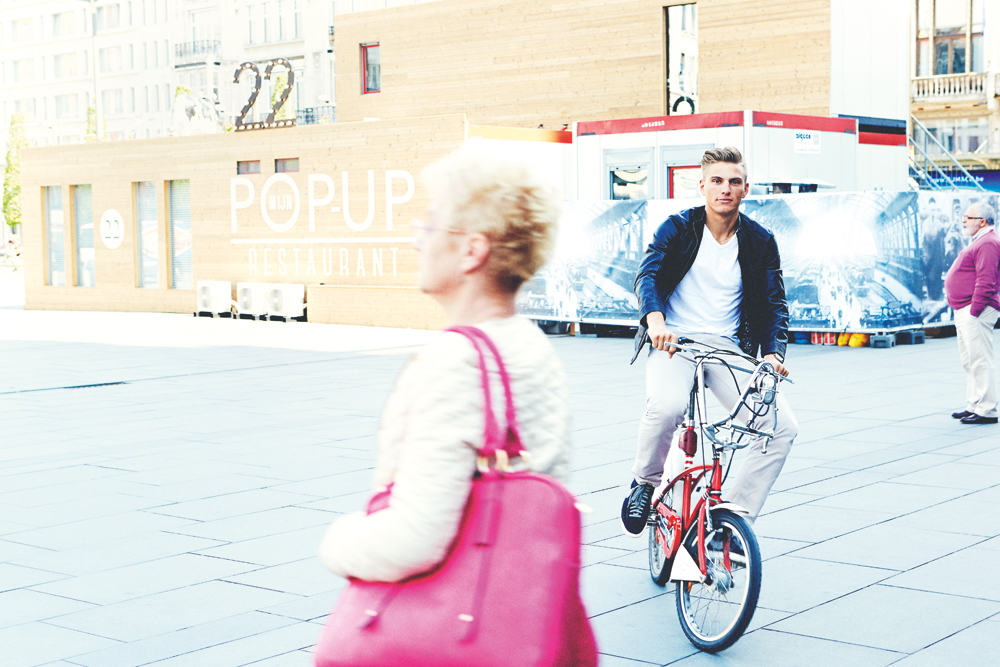 The full version of this article is available in the current issue of Cyclist. Keep up to date with the best roads to cycle by subscribing at: magshop.com.au/Cyclist or via iTunes https://itunes.apple.com/au/app/cyclist-australia/id602436026?mt=8. 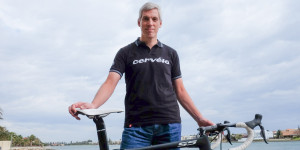