Events like The Pioneer don’t get a Queen stage just to meet formalities. Stage 2 around Alexandra would be the longest and potentially toughest of the week. Was it the toughest? Well, let’s just say it was well and truly hard enough.

If there was ever a stage to stamp your authority on a race, it’s the Queen stage. The only way you make a stage victory even sweeter, is to capture the day’s win while wearing a matching yellow jersey to your teammate. Stage 2 of this year’s Pioneer would be the big one, the stage to test the entire field and the pairings of Tim Rush and Michael Vink (Team ONYA) along with Kate McIlroy and Amy Hollamby (Wellington Airport) did just that, extending their lead in the men”s and women’s categories respectively.

For the remaining leading pairs, it was a day to consolidate. David Evans and Anthony Shippard (SRAM) took another stage in Masters while Mark Williams and Kate Fluker (New World) went about adding another stage win to their ever-increasing Mixed pairs victory tally. 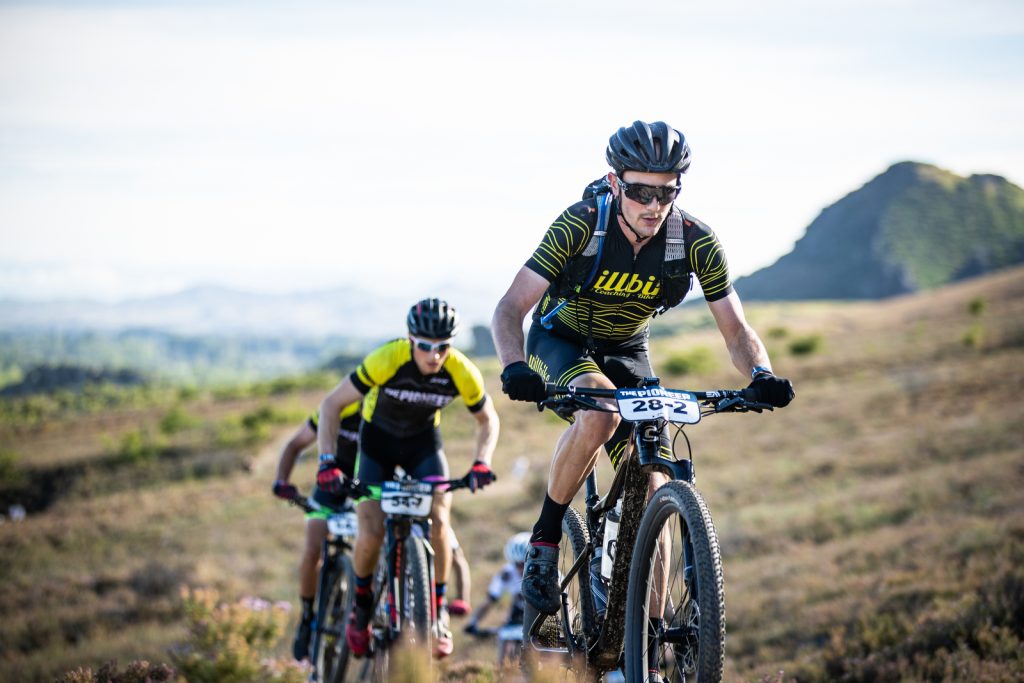 With more than 100km on the program and nearly 3,000m of vertical gain, there was no room for a bad day and after a little over four and a half hours – when ONYA crossed the line – the tales would begin. From an impressive bridging manoeuvre from the second wave to the back of the first from CyclingTips’ Wade Wallace and Alan Lacuone through to the upset from Sydney (friends of Cyclist) Power2Max / The Rolling Fix pair who suffered an ultimately race-ending crash early in the day, the Queen Stage would undoubtedly continue to be the talk of the table through till the early evening.

To put the day into perspective, nearly 9 hours later teams were continuing to roll in. To simply finish The Pioneer is a feat larger than most could imagine and to be on the start line and make it to the finish each day means you’ve done the work.

A huge congrats to everyone who made it back to camp in Alexandra today. 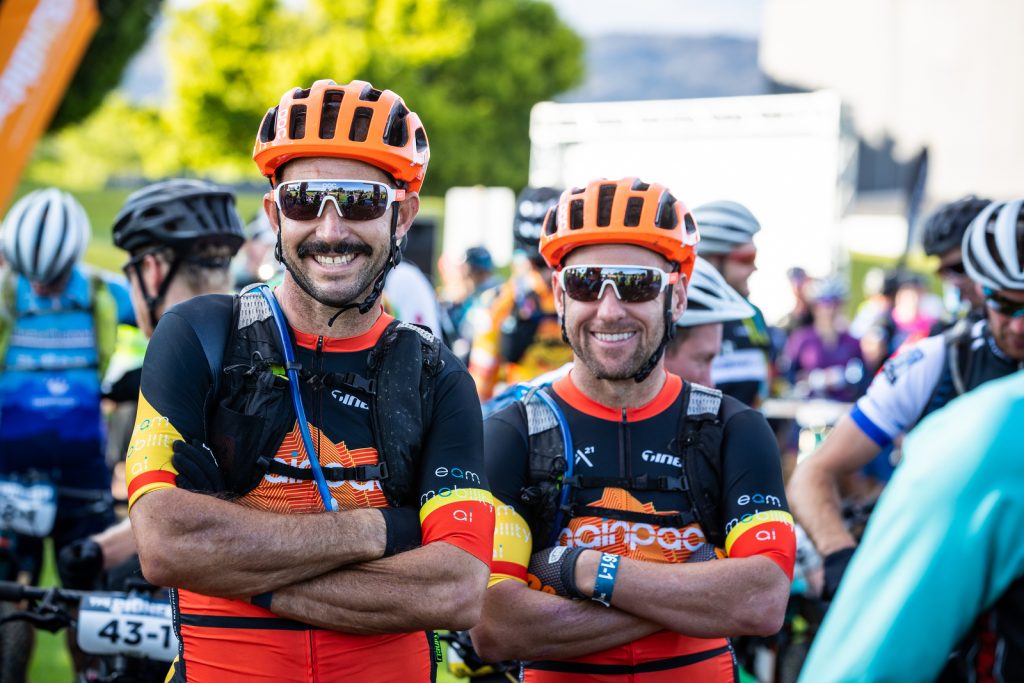 Team Cyclist decided with about five seconds prior to the start that today wouldn’t be about pushing the limits. Dan and myself would ride well within our heart rate and power zones to ensure we could make it through the following three stages with continued motivation.

We rode hard but never outside what would be manageable throughout the day. But don’t get this confused with a ‘day off’. The stats (scroll down) tell a small snippet of what was required to get through a day like today. That said, we both finished strong and intend on sticking to a similar pacing strategy tomorrow. 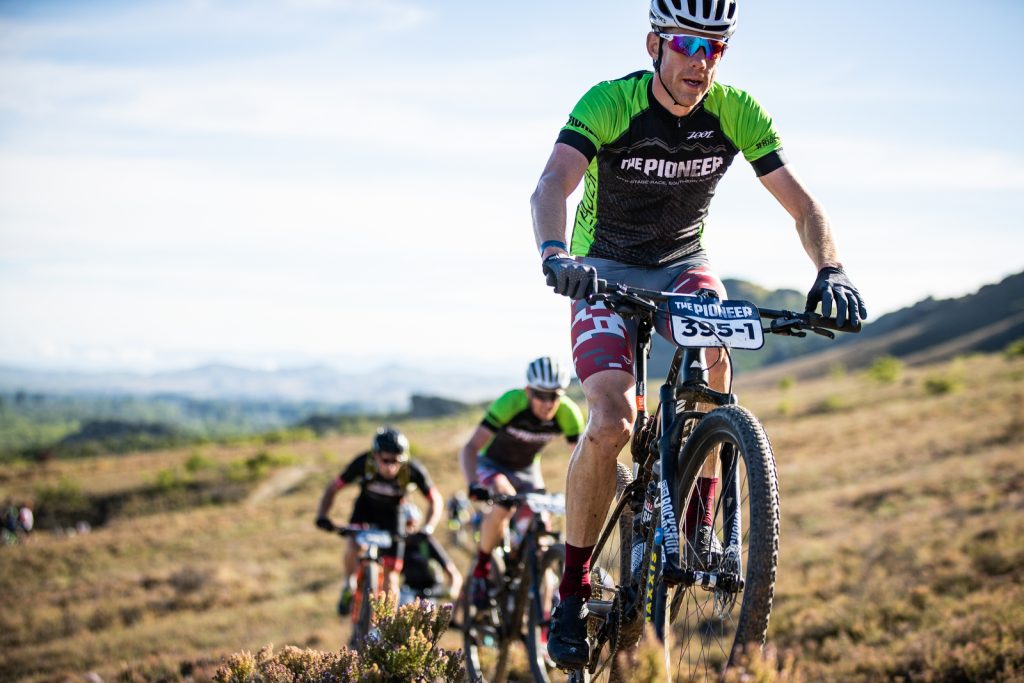 “Today was juicy! Today was one of the hardest days of racing I’ve ever had (and he’s had a few) but at the same time it was the cleanest Alex and I have had as teammates. There were no crashes and I didn’t try to get fancy at any point. We talked, ate, climbed, descended, ate some more and communicated throughout the day,” said Dan back at camp.

“It just worked well all day. Our only real plan was to find a solid rhythm and not allow ourselves to go too deep. We paired up with some locals in the form of Mike and Brent (Specialized Structures) – as we did yesterday – and they were brilliant on the local single track. Better still, they are just top guys to ride alongside out here.

“On the final climb, the brutal one, I was just thinking back to my days racing in Asia. While struggling to keep the momentum not to fall over I was also having a quite laugh at just how many people would be holding onto cars on an ascent like this – on the road, of course. At The Pioneer, people just push on until they can’t any longer. Riders arrive with full commitment to finish and a serious catastrophe has to occur for them to not reach the finish each day”.

Stage 3 takes the group from Alexandra across to Bannockburn featuring 2,500m of climbing in 77km. If this was a road tour, the ‘transitional’ stage would be one for the escapees. Don’t be surprised to see a team or two try their luck in the early part of the stage. 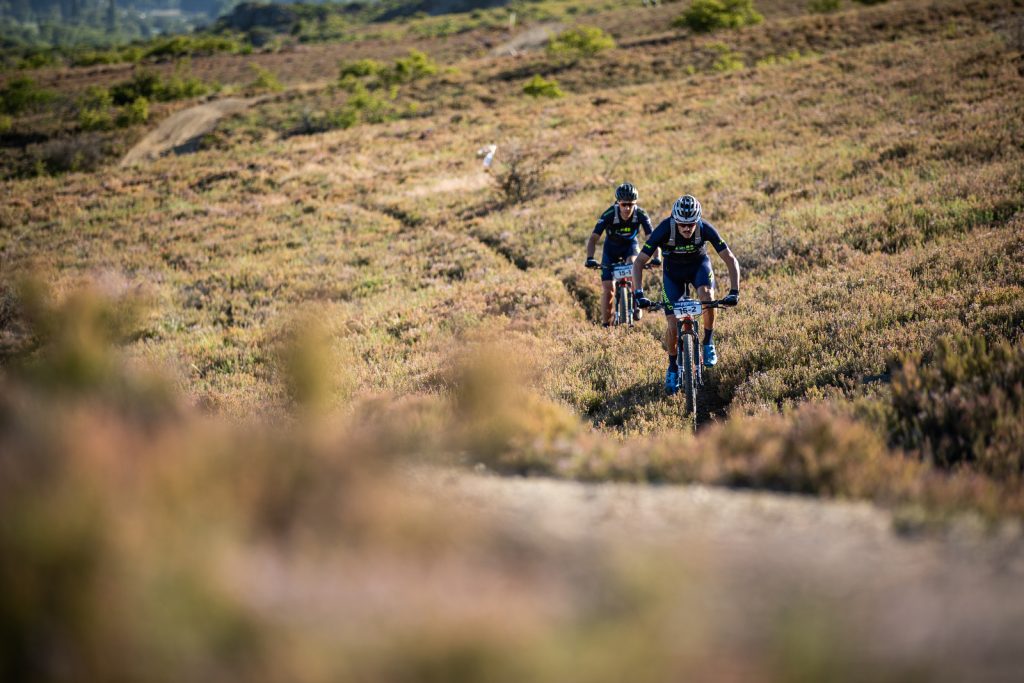 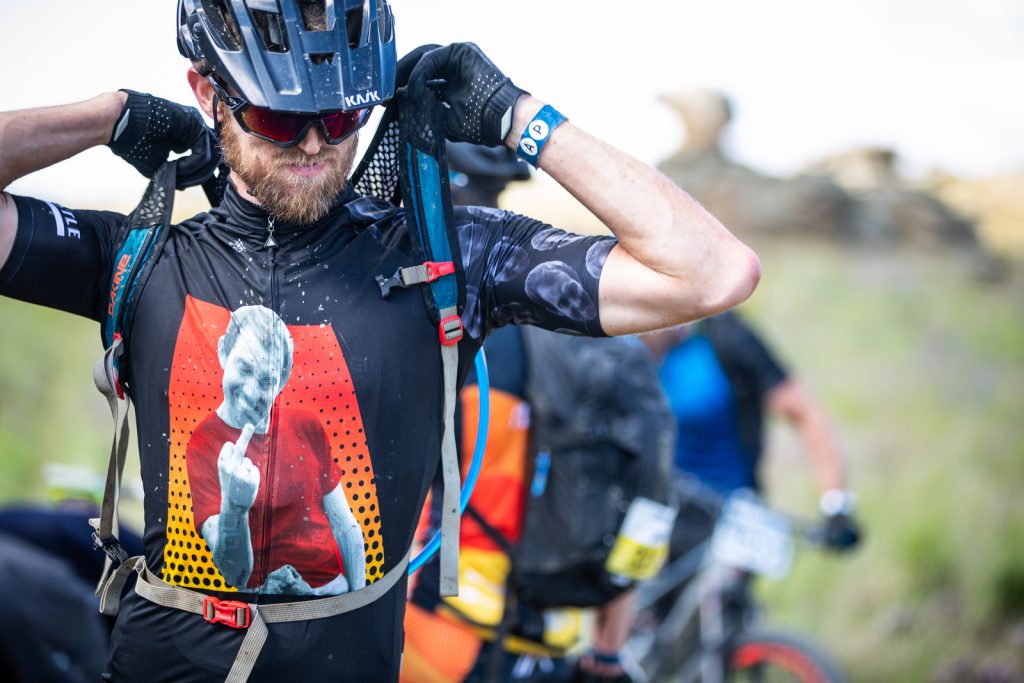 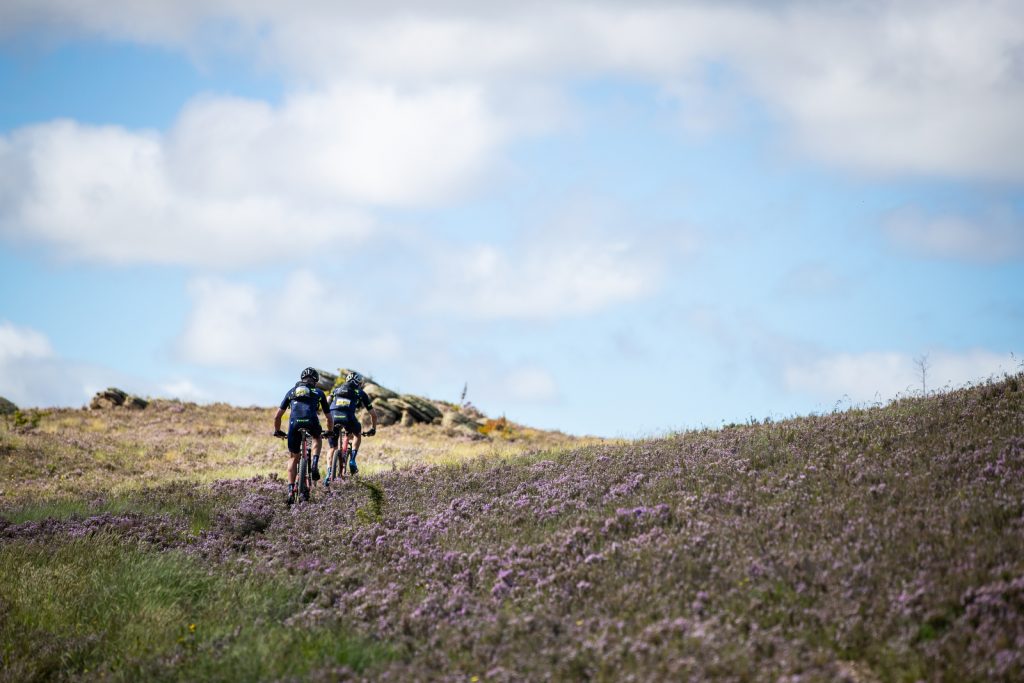 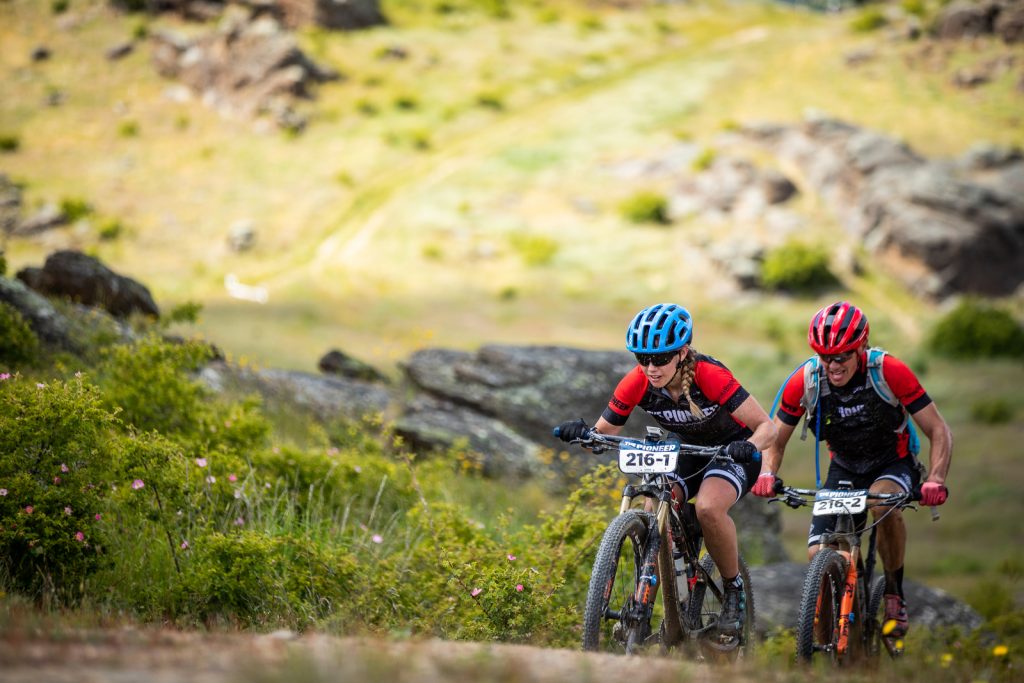 The third shortest stage of the week featured more climbing than all but the Queen stage. ...