Obi Obi, so hard they named it twice. The glorious weather and beautiful conditions couldn’t distract from the brutality of today’s major climb.

Thirty-four, not the average speed of today’s stage but the cassette size recommended for today’s major KOM. The question posed amongst riders on the start line wasn’t how quick they would ascend Obi Obi but whether they would ride or walk it. 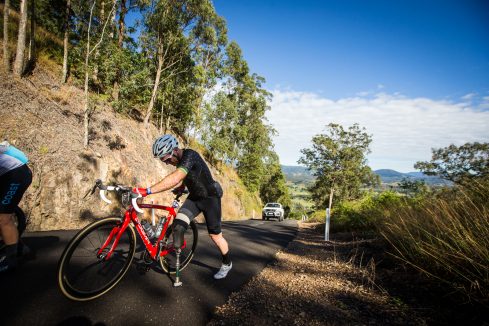 The 152 kilometre deciding stage was the longest and hardest. The first thirty kilometres allowed riders to glance over their right shoulders watching the sunrise over the ocean, rolling at sea level, north to Noosa, then heading inland and hitting the hills, the first KOM at 40 kilometres setting the trend for the next 80, climaxing at the Obi Obi climb before a lumpy run back to the line at Maroochydore. 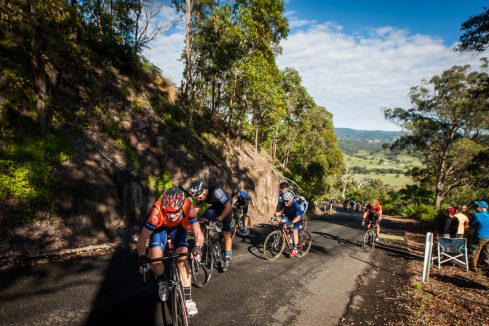 The promise of a hard day didn’t deter, the 3-Day GC bunch was joined by competitors of a one day sportive on the same course and a 90 kilometre distance, totalling 700 riders. The fresh legs of the new competitors weren’t enough for the GC favourites, the familiar names of Philip Taaffe and Rachel Effeney took out the stage wins. 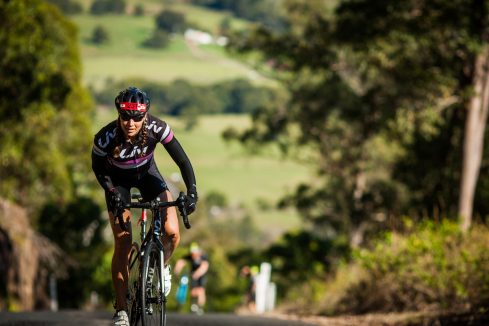 The GC was left unchanged, the leaders using the day to firmly cement their position. Sean Vintin kept the gap close, coming in 40 seconds behind and taking the GC win, he’s held onto the lead since Stage 1. Rachel Effeney’s dominance in the women’s race is even more impressive, winning the last two stages and coming in a close second on the first, an incredible result for a self-confessed rookie who is “trying to get into racing”. 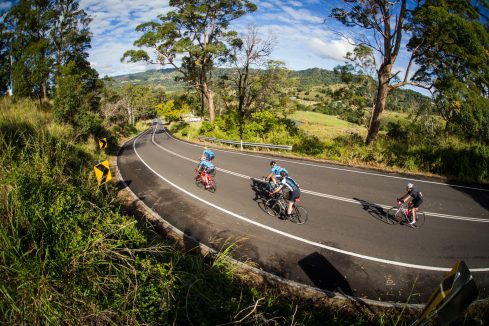 Missed out on the race? Follow the link to catch up on Stage 1 and Stage 2. For those keen to race next year, save the date, Velothon Sunshine Coast returns from 12-15 July 2018. 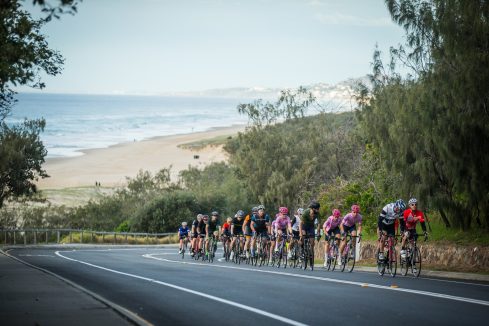 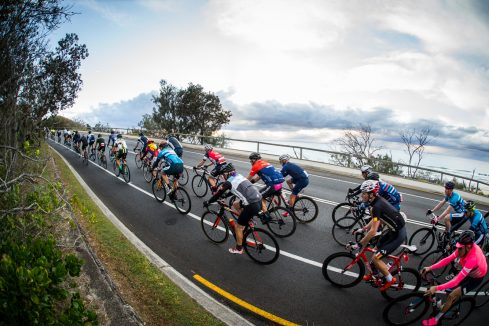 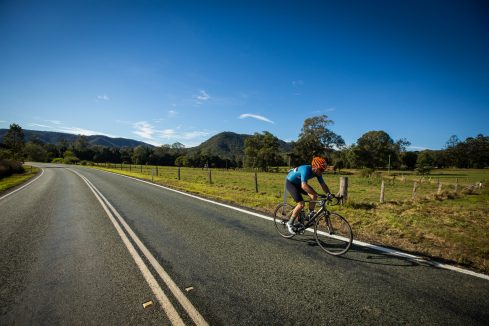 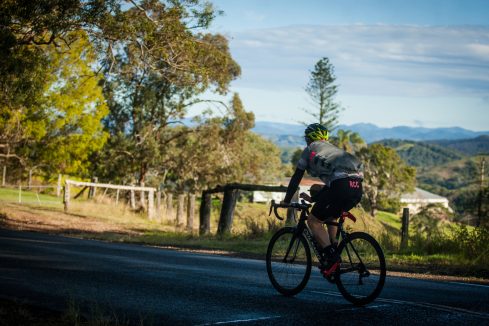 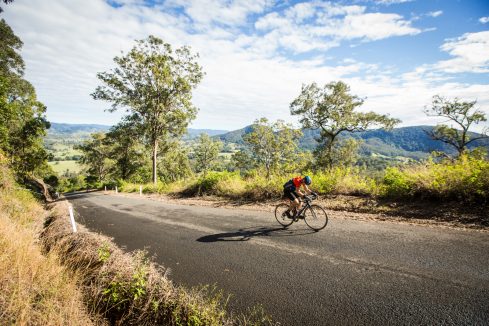 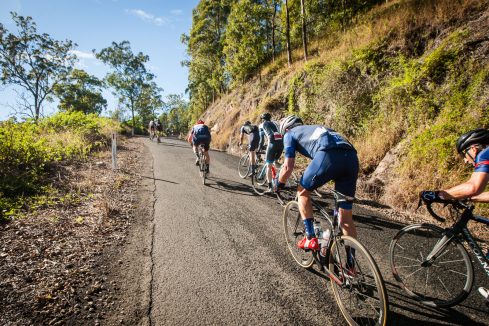 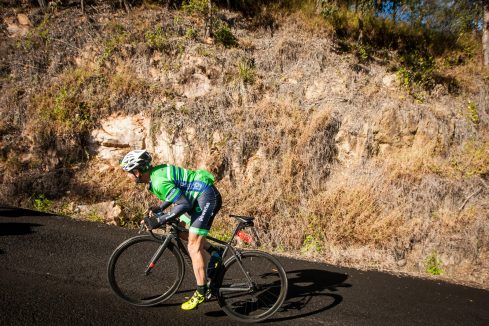 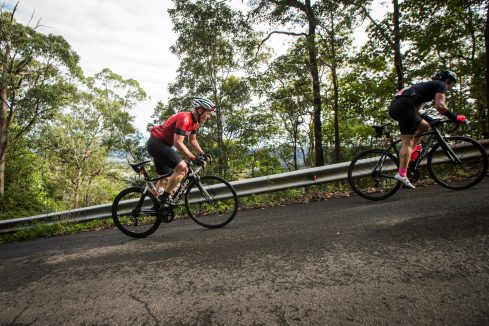 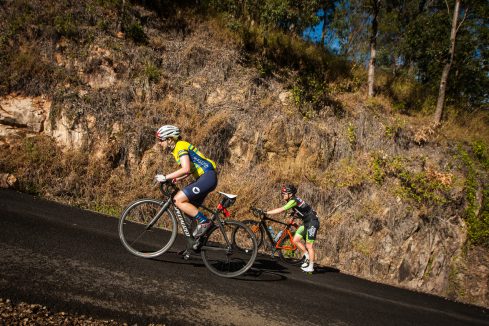 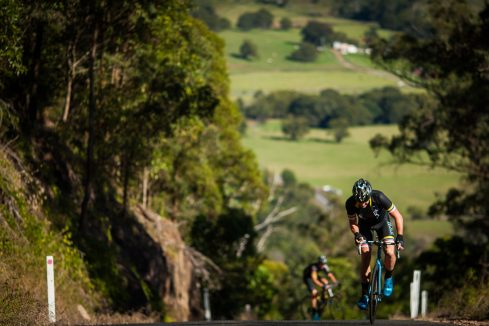 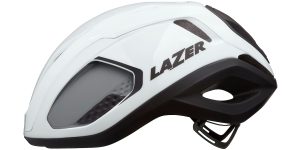 Lazer recently announced its KinetiCore safety technology, which it says is the new benchm...