In the lead up to the launch of WaveCel, Trek Bicycles were calling it a change that ‘comes once in 30 years’, the reference dating back to the first EPS-construction foam helmets. Social media channels were alight with anticipation as Trek Bicycle, the parent company to Bontrager, went about spreading cryptic posts and imagery. A new frame produced from an all-new material was the majority vote however, Trek admits that while they only produce helmets under the Bontrager name, using the significantly larger voice was essential to get the pre-launch message to as many cyclist as possible.

“WaveCel is a massive step forward for helmet design and we believe it creates a safer environment for cyclists to enjoy their passion. This is an important development and we wanted to make sure as many people were aware of it as possible hence the pre-event campaign,” Asia Pacific Marketing Director Ian Callaghan told Cyclist.

‘Flex, crumple and glide’ is the catchphrase used to describe the way in which WaveCel helmets respond to direct impacts. The three-stage process outlined in the video below, shows the collapsable structure folding under impact. According to Trek, this process absorbs energy in a far more effective manner when compared to a MIPS system and is up to 48 times more effective at reducing concussion than a standard EPS foam helmet.

While some may take the news with a certain level of irritation – their piggy banks already emptied in ancipatoon of a new Emonda or Madone – there is little doubt WaveCel represents an important step into improving safety for all cyclists. Up until now, the benchmark for helmet safety almost solely relied on the inclusion of a slip liner, most commonly seen in the form of the Multi-Directional Impact Protection System (MIPS). The MIPS system wont be going anywhere just yet as Bontrager will continue to use it throughout its range. The system has already been proven to significantly reduce rotational acceleration resulting in higher probability of traumatic brain injury. WaveCel simply does a better job, according to Trek. There’s a significant reduction in the potential for brain-related injuries via the all-new structure as more specifically, Trek (Bontrager) believe the majority of cycling falls happen ‘ungracefully, with twists, turns, and angled impacts’.

“We absolutely tested WaveCel against current available designs including those utilising slip liners”, says Ian when asked about the somewhat unfair comparison between a standard EPS lined helmet and a revolutionary design found through WaveCel.

Further information around the testing protocol can be found here. For those interested, the study does present some interesting data around standard safety testing and the additional protocols analysed across a range of helmets. 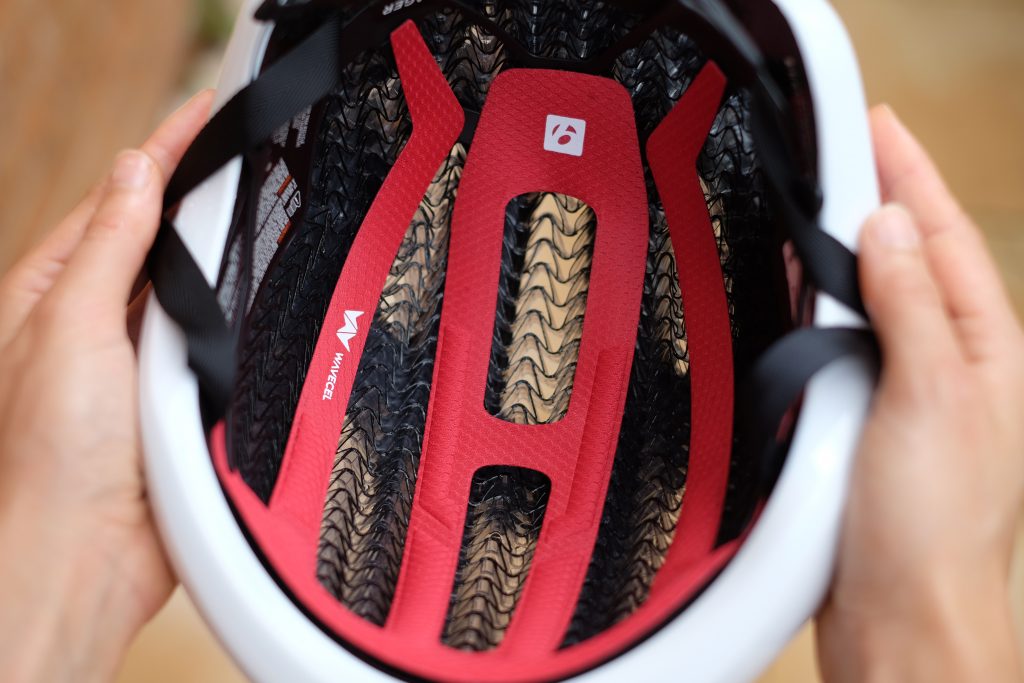 Licensed to manufacturers around the world, Bontrager helmets will continue to utilise the proven MIPS system while WaveCel finds its way exclusively into four new Bontrager models. Unsurprisingly, with such investment made into the development of WaveCel, this technology won’t be made available to other helmet manufacturers – at least not for now.

“Introducing WaveCel required a lengthy and deep development partnership between a helmet manufacturer and the laboratory that created the technology involving a large investment of time, people, and research. It is exclusive to Bontrager within cycling applications”. 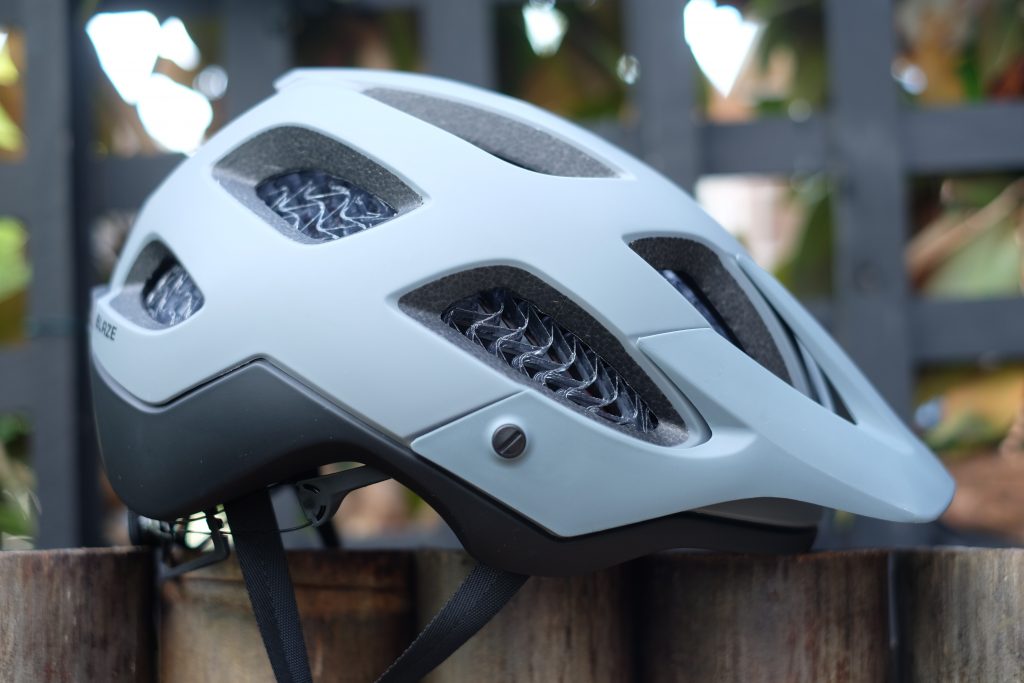 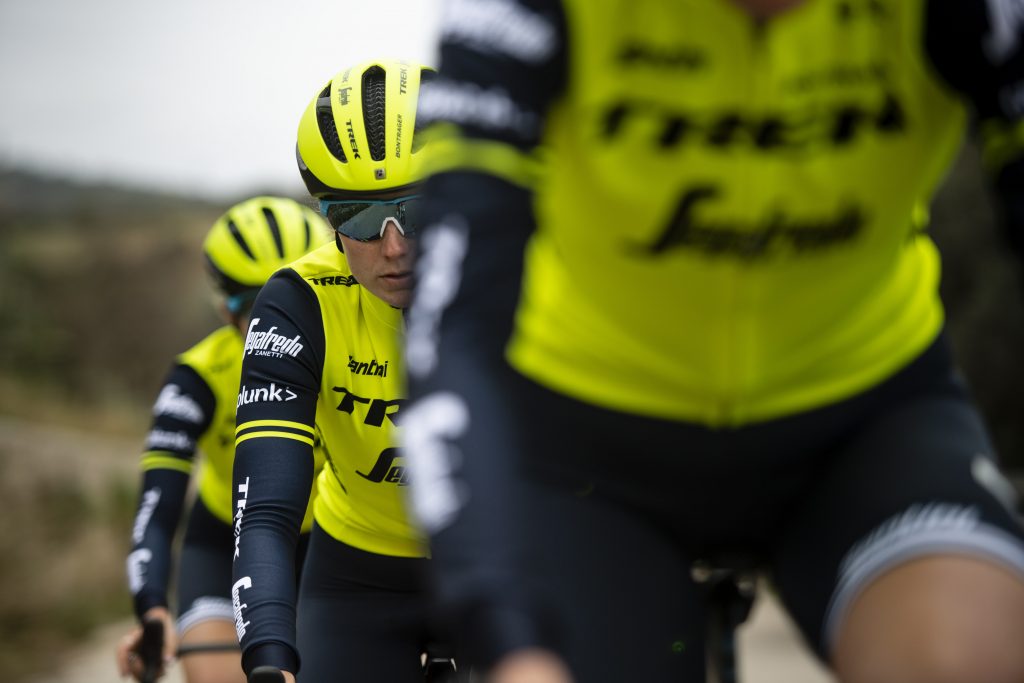 WaveCel helmets are available now from Trek and Bontrager dealers around the country.

Head to wavecel.trekbikes.com/au for all the details. 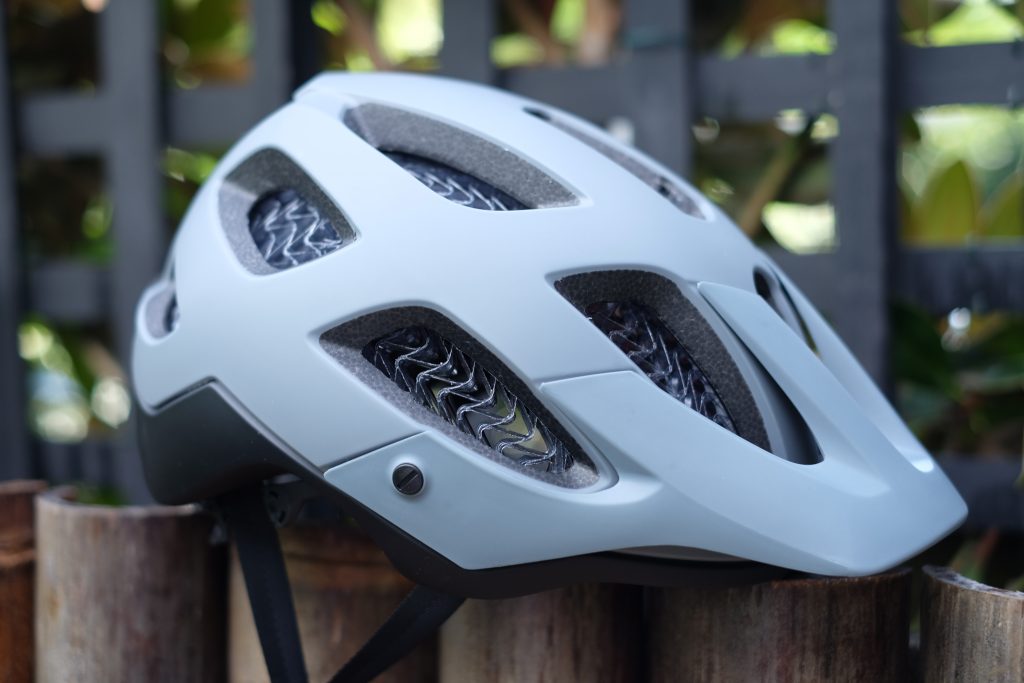 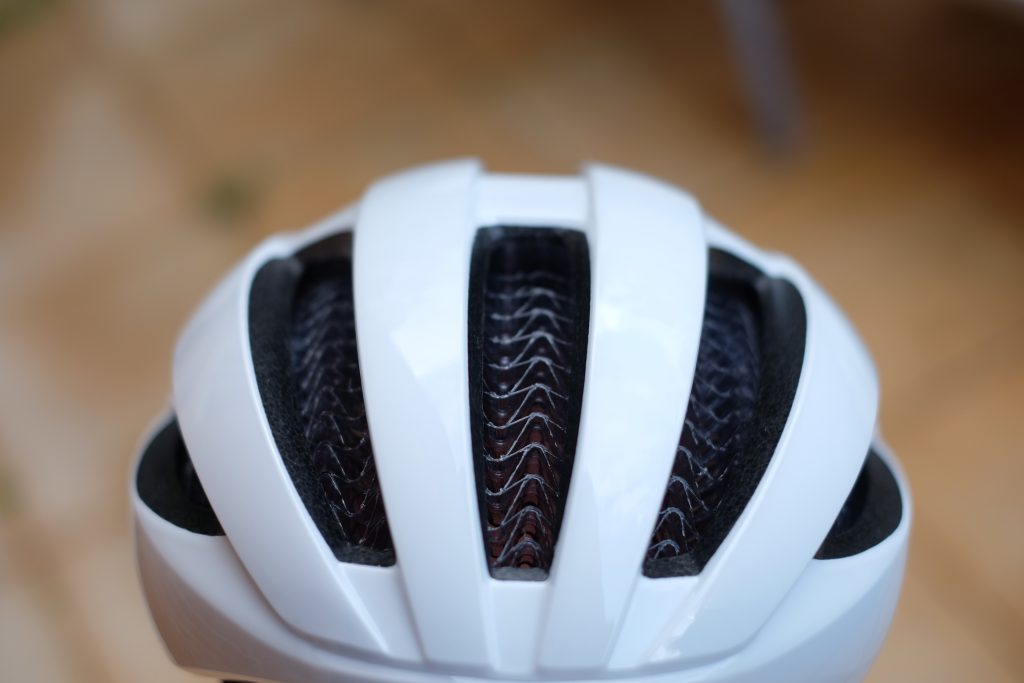 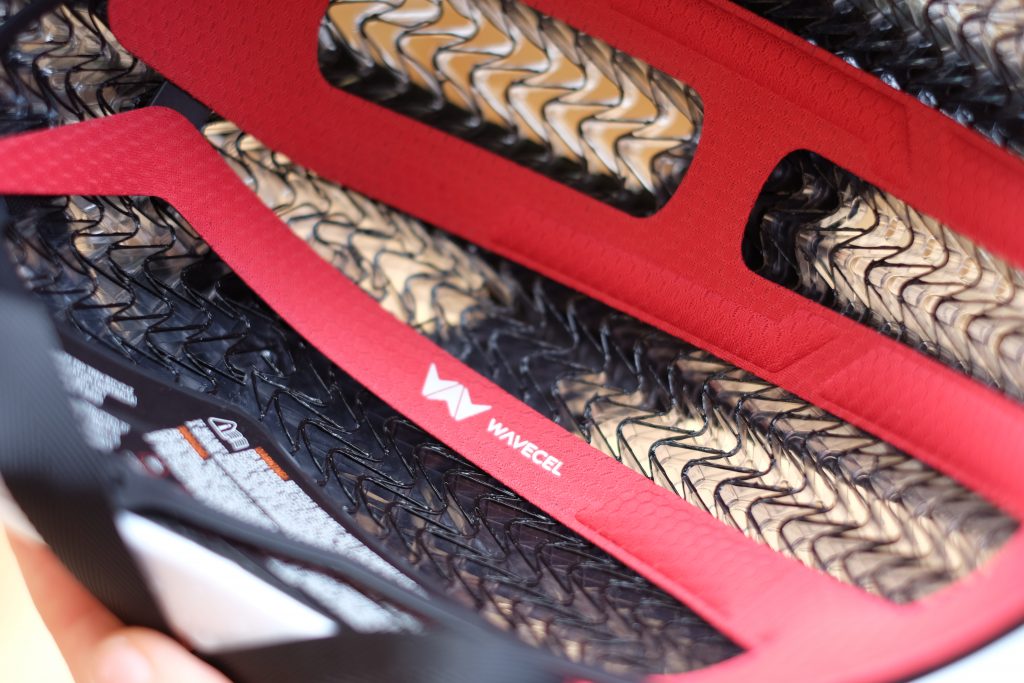 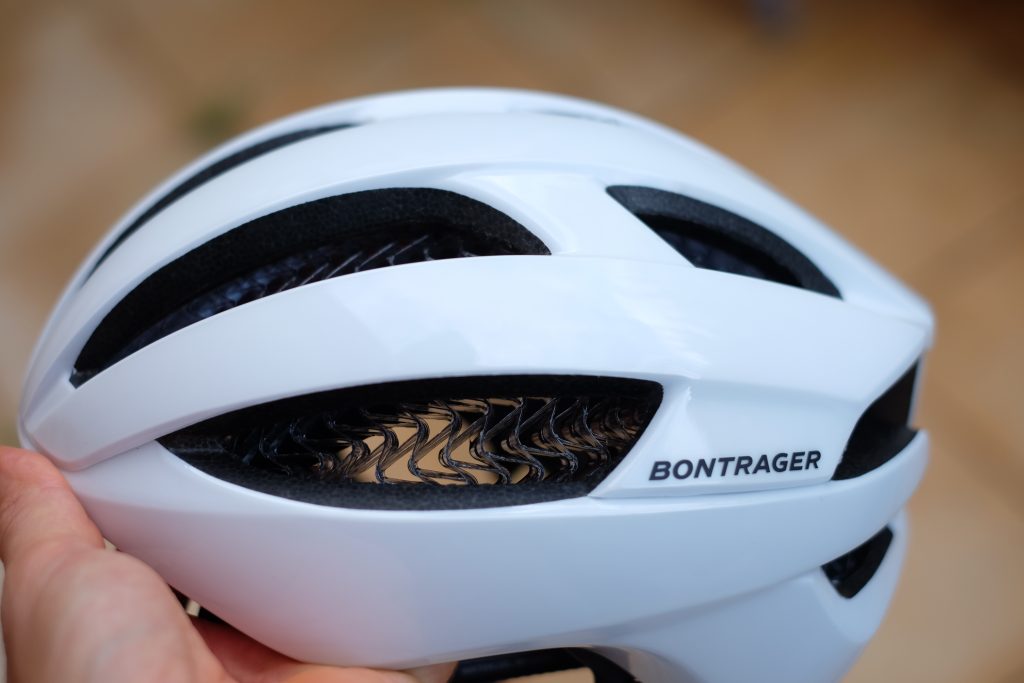 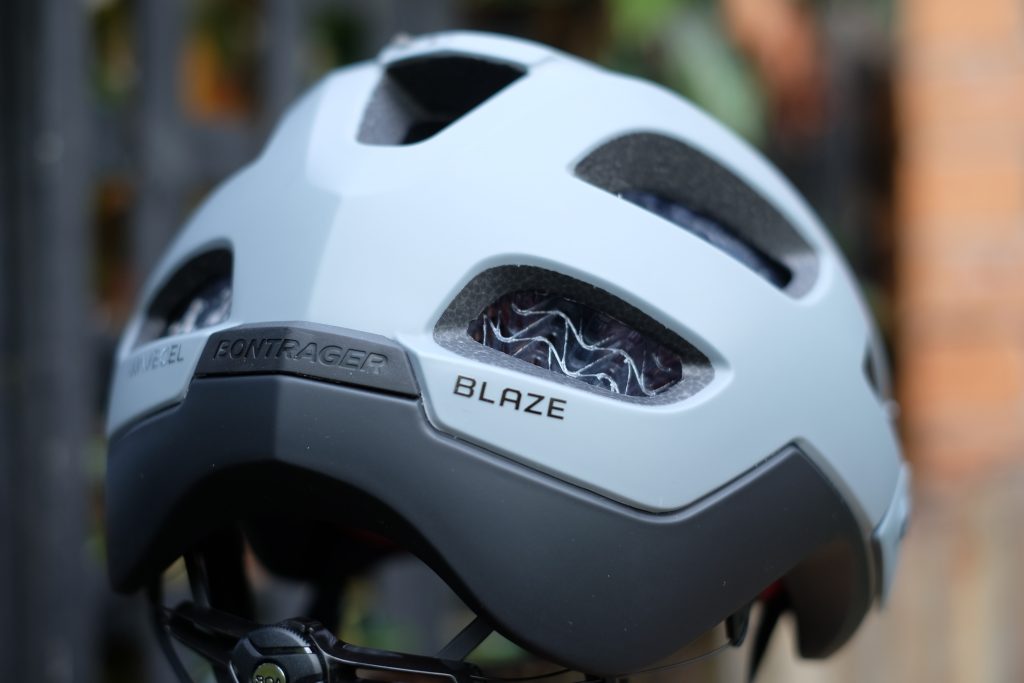 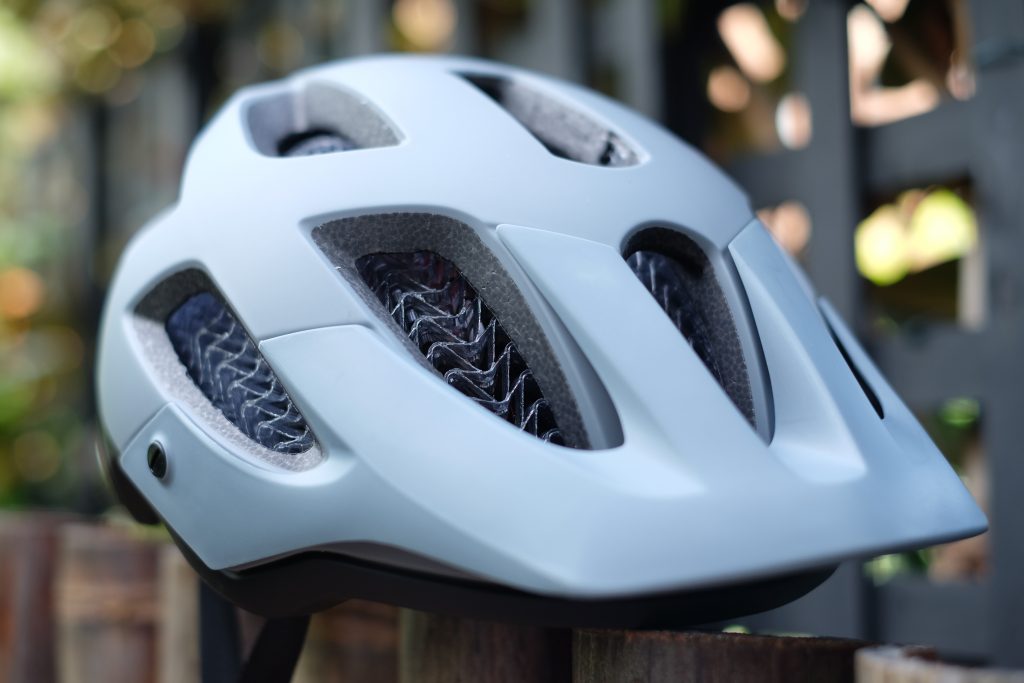 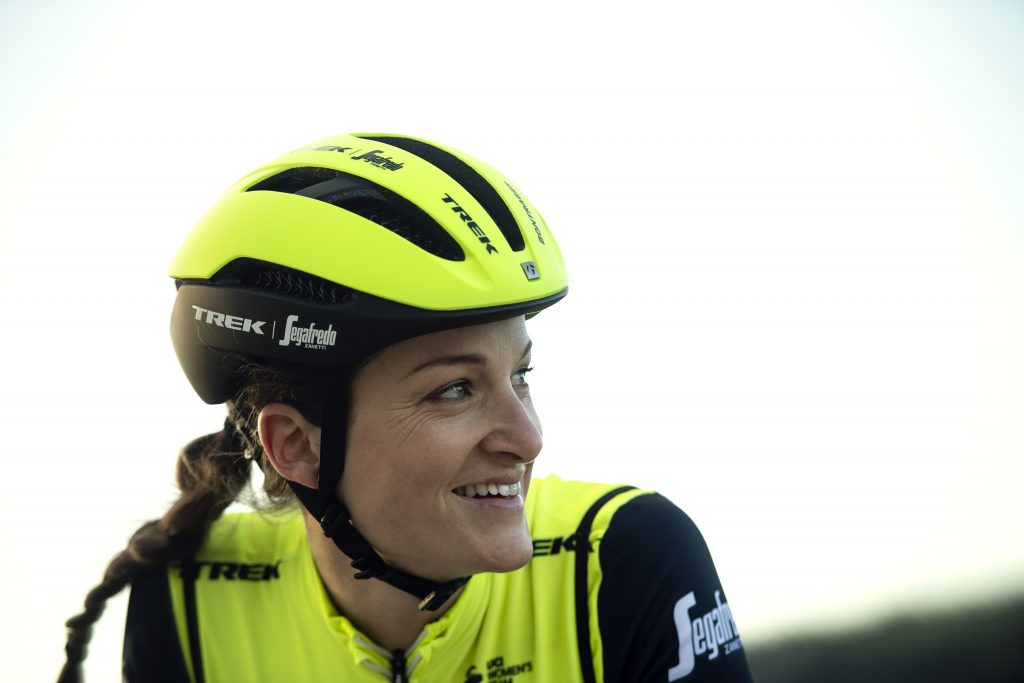 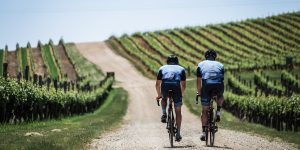 Cyclist returns to Tasmania for an insider’s guide to the finest roads and delights ...