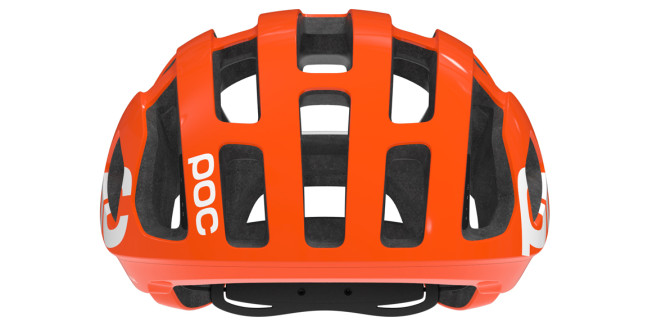 Many moons ago – okay, it was really only 13 months ago – rumours swirled that THULE was on the cusp of a major announcement for the bike industry that would ‘knock their socks off!’ That news – the procurement of New Zealand’s beloved Freeload rack system and the introduction of Pack ‘n Pedal, THULE’s groundbreaking entry into panniers, commuter bags and more – was like discovering the trailhead of a perfect single-track descent that you just couldn’t wait to share with your mates! Straight to the car, right to the mobile and the word was out. But getting it right the first time is THULE’s favourite mantra, so they certainly weren’t gonna phone-in the introduction of Pack ‘n Pedal nor the re-introduction of Freeload, to satisfy a calendar. Back, and better than ever, the THULE ‘Freeload’ racks offer a versatility unavailable from any other racking system on the market. Not only does it offer a smart solution to transfer the system from bike-to-bike without the need for tools to fix to your frame, the THULE ‘Freeload’ Touring and Sport racks can take most bags on the market (including, of course, Pack ‘n Pedal). 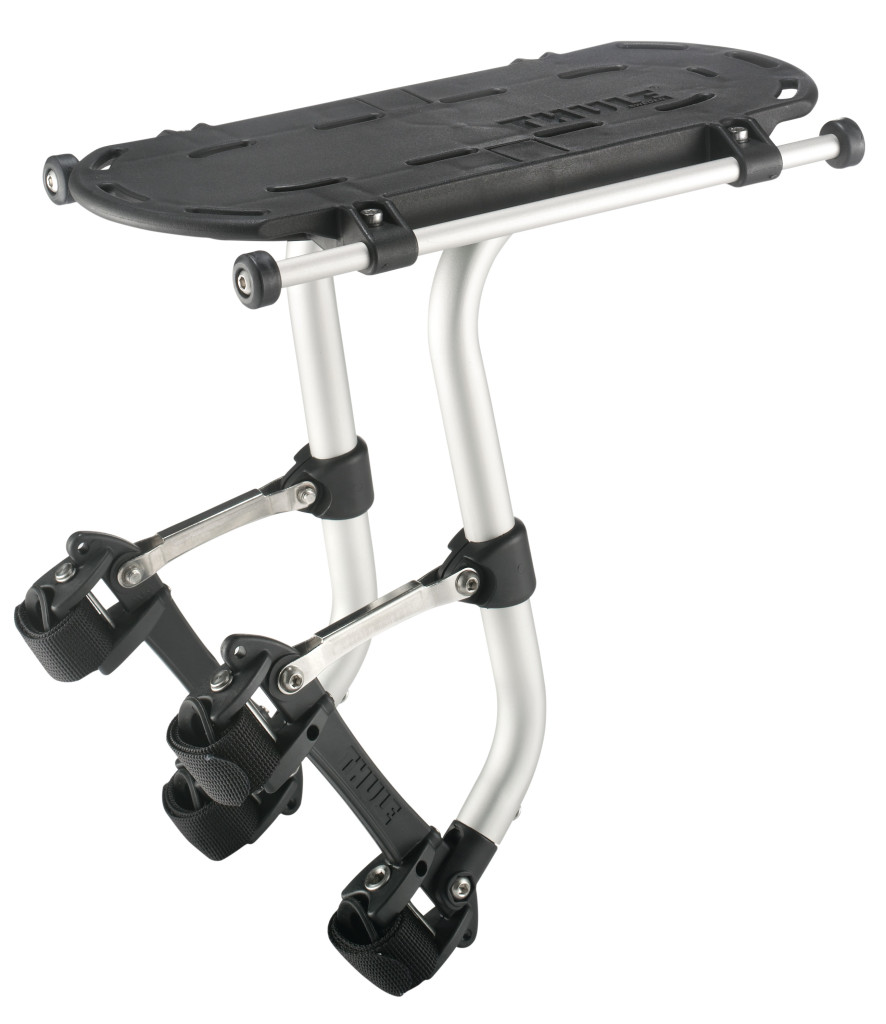 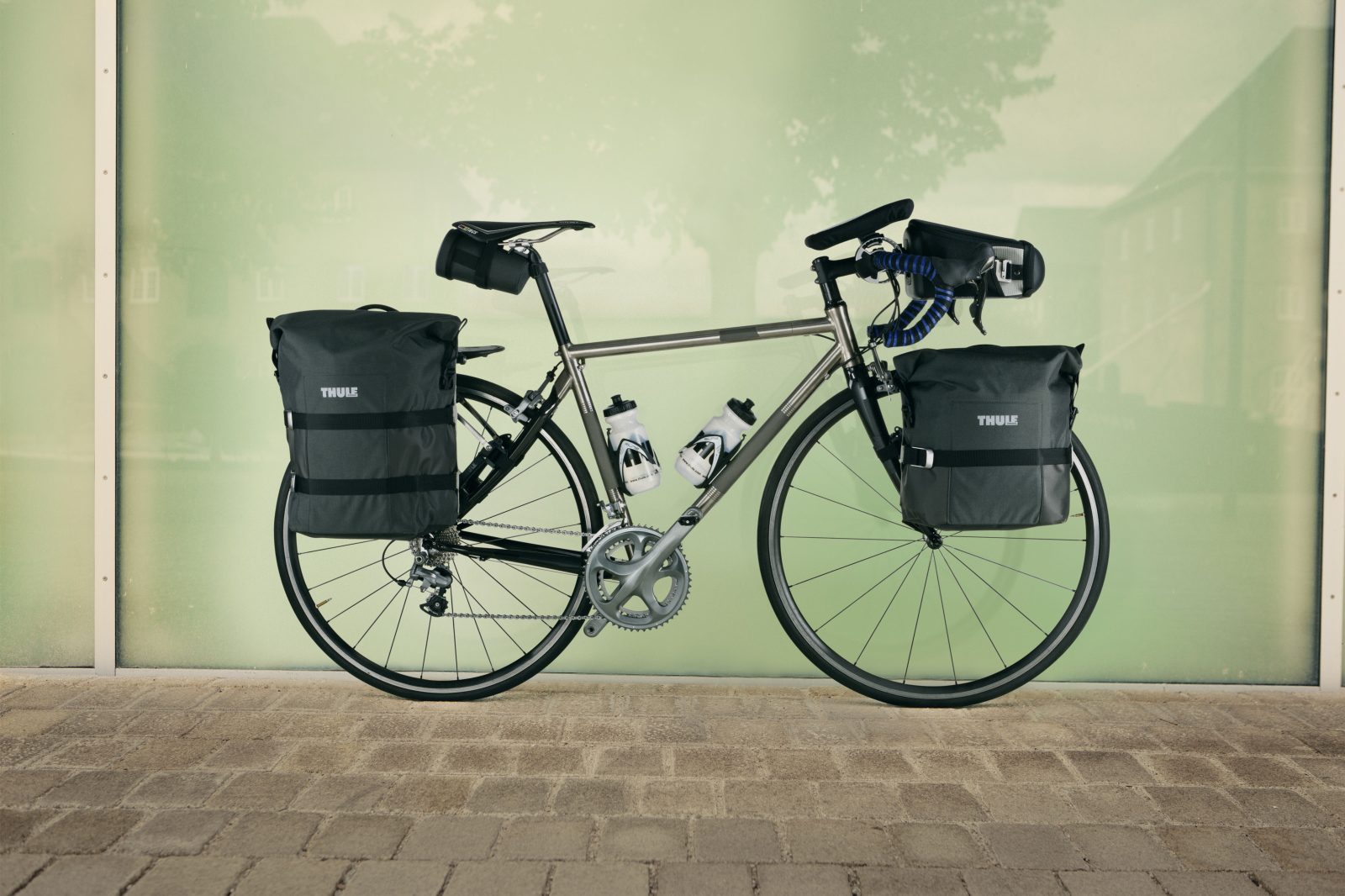 We can’t give away too much about the latest POC AVIP helmets (they will be featured in Issue 05, so you’ll have to wait for the full low-down), but we can show you some attractive gear shots that will get you hooked. Starting an ambitious initiative to promote safety for road cyclists (note the bright neon orange, fluorescent white and navy black colouring), these Swedes surely know what they are doing. 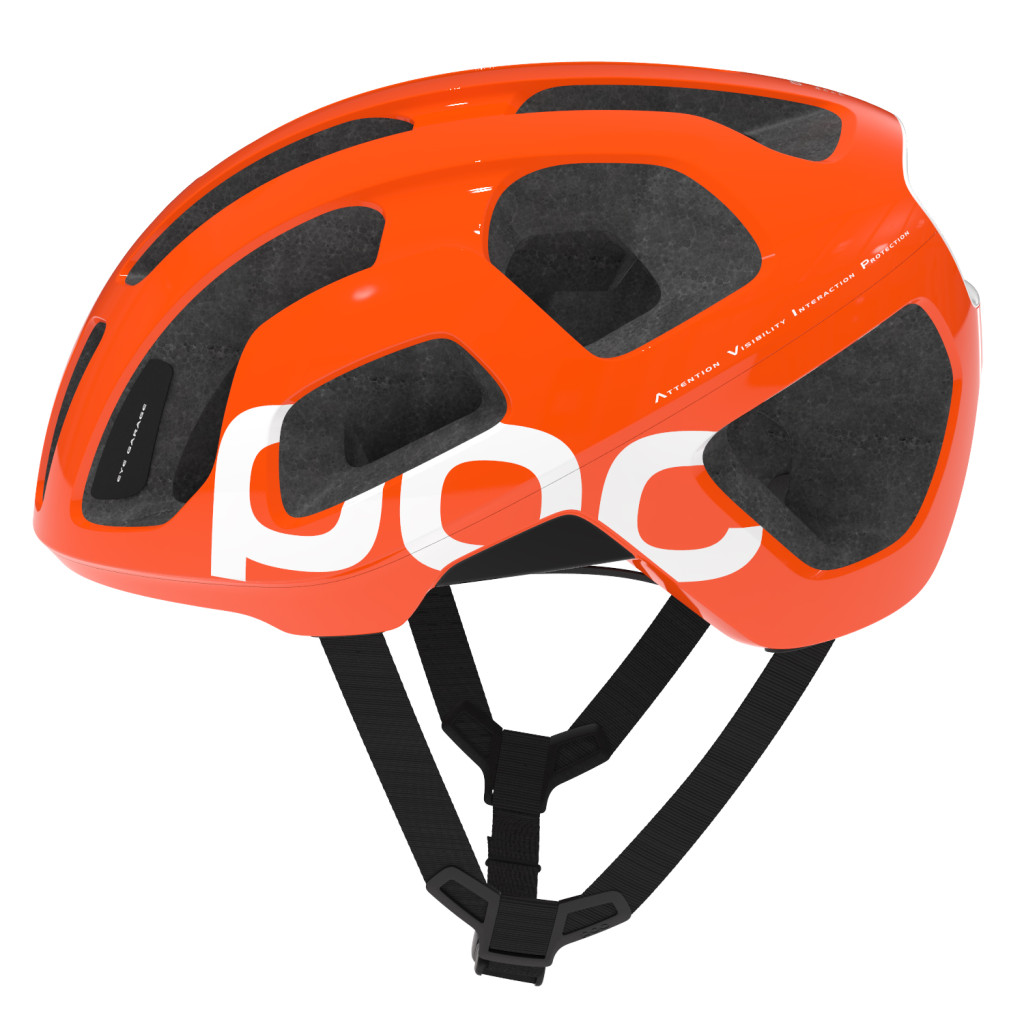 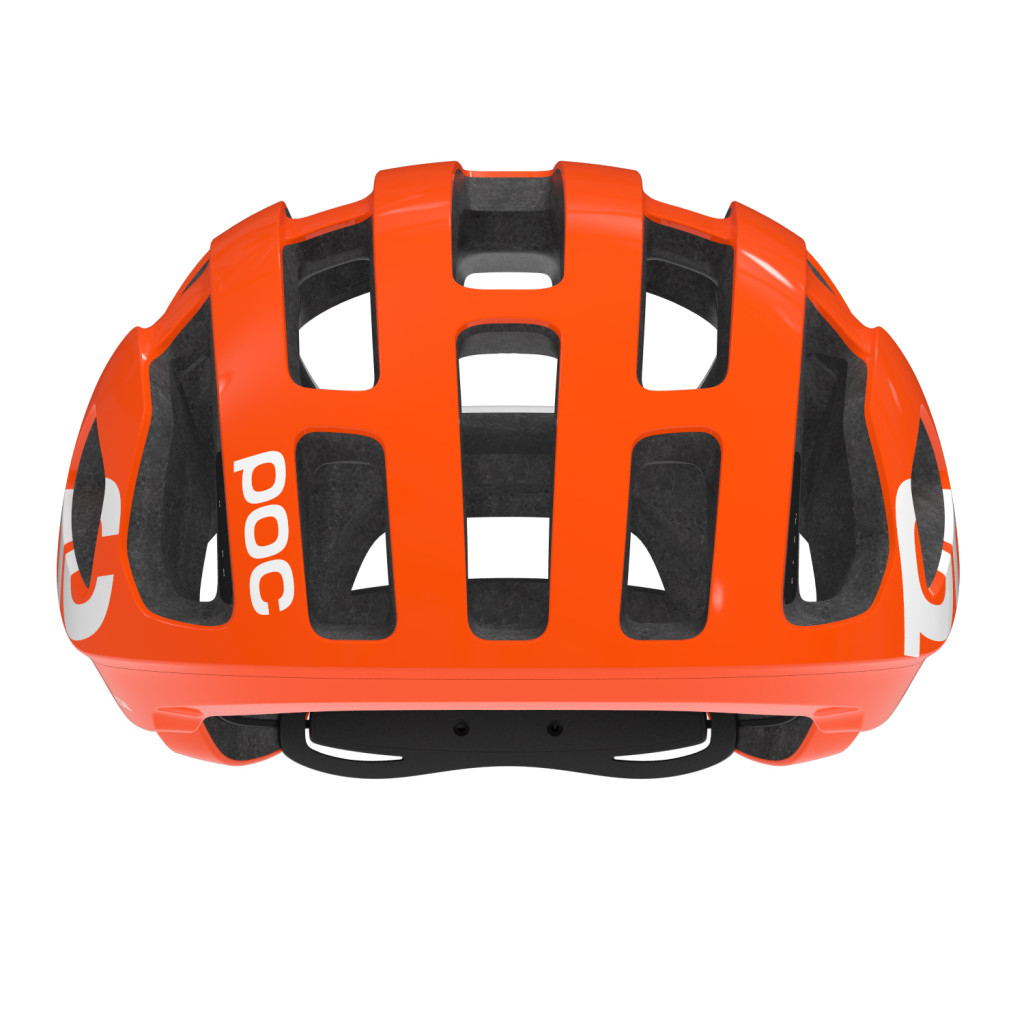 We’re always up for trying new things here at Cyclist especially if it is something we’ve never really seen in Australia before. Straight from Japan, cycling hub brand Gokiso is bringing it’s stuff down under come late September. The difference between these hubs and others, you ask? Have you ever watched the Tour de France or Paris Roubaix and winced as all those skinny-wheeled racing bikes bounced over cobblestone roads? Well, you were right to do so as such hard surfaces are capable of bending rims and are rough on hub bearings. Gokiso hubs have the ability to do what more traditional hubs don’t, spring under pressure. There’s a half-millimetre of space between the shaft and the hub body, which doesn’t sound like much, but is enough to allow the shaft to deform under pressure, without coming into contact with the inside of the hub. Don’t know about you, but we are always up for something that is going to spare our gear and make our ride smoother, but with the hefty price tag we’ll need a test ride before committing. Gokiso will officially launch in Australia on the 28th and 29th of September. 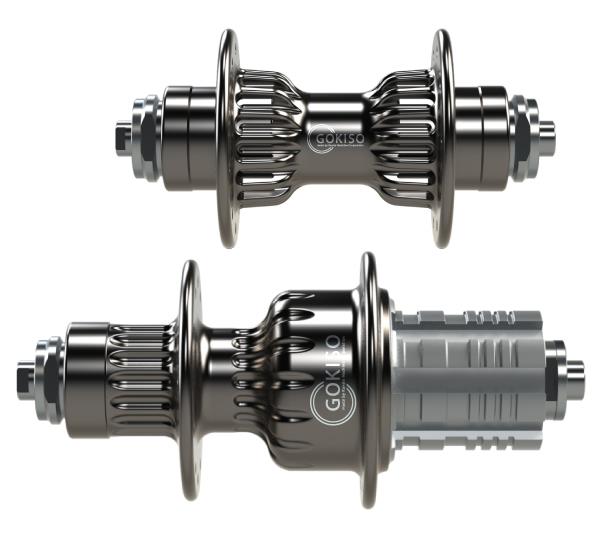 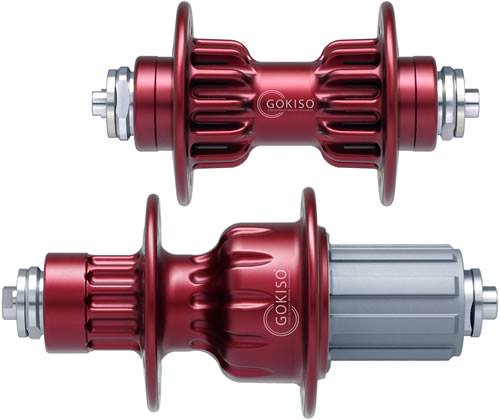 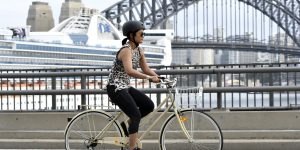 The roadways, traffic and cityscape of Sydney would be almost unrecognisable from 36 years...