Rumours abound, they’ve been circulating for months, photographs and packing details were leaked, and this morning the news was finally delivered direct from Japan, the latest incarnation of Shimano’s Ultegra is the R8000. Riders rejoice, on first glance it is unmistakably Shimano almost even Dura-Ace, following on the much praised design cues and technology of it’s bigger brother. Cyclist opens up the box to see what besides looks floated down to the new Ultegra R8000. 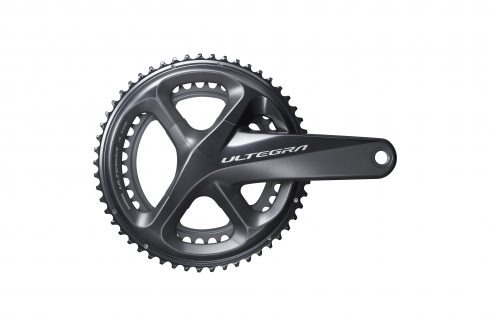 Straight into the big ring

The crank arms are the most striking and instantly recognisable feature. It’s easy to see why this design was adopted when considering the market’s reaction for the new Dura-Ace design on release, but it’s not all just appearances, the new assymetrical cranks utilise a new Hollowtech II design, resulting in an stiffer crank and chainring, with the slightest weight advantage. 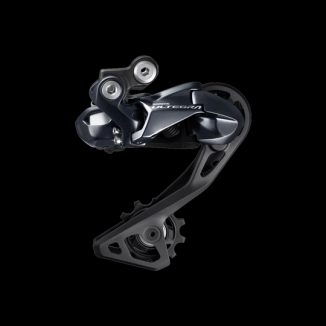 The derailleurs follow a similar suit, the front looking sleeker and darker than before and the rear in both Di2 and mechanical is literally sleeker and darker, adopting the Shadow design, a lower-profile tucking it under the cassette and reducing the potential for damage. The Di2 technology so compact it barely registers as different from the traditional stylings of a mechanical rear derailleur.

Market forces don’t stop with just appearances, the new chainrings include a cyclocross specific 46-36T, among the usual suspects, and a wider 11-34T cassette designed to suit both road and ‘cross. 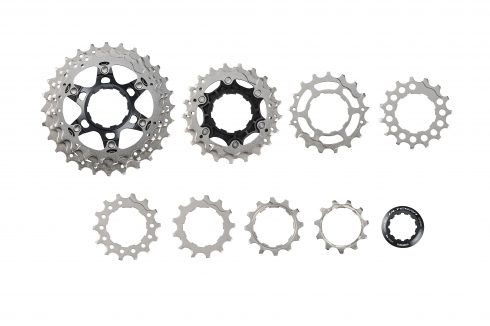 Synchronised shifting has made the cut, originally from off-road Di2, allowing users to create their own shifting setups with customised lever functions. For the home mechanics this is all managed via a bluetooth app, E-tube, which also allows updates to firmware and hardware diagnosis of issues. The setup is still relatively new, but it will be intriguing to see where riders take the technology and if there are any actual performance benefits.

The physical design of the Di2 contact points has also undergone an update. The levers offer a more ‘defined click feeling’ which from experience is always underrated for a rider’s piece of mind, especially with numb hands or gloves on cold mornings. The tops of the hoods now incorporate buttons which can be adapted from shift functions to controlling additional enabled devices, ie. lights or cameras. It’s not all electronics, the mechanical hoods follow in step with Dura-Ace stylings bar a few shades of grey and Ultegra insignia. 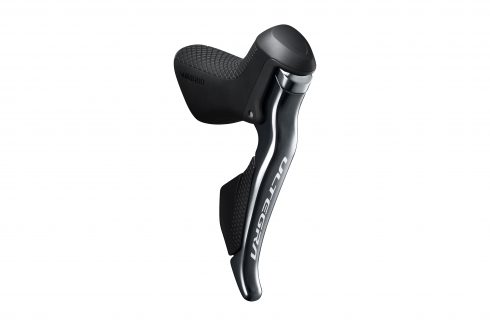 The TT and Tri riders have not been forgotten, synchronised shifting has been embraced and buttons and switch boxes have been thrown out, the new levers are even smaller, shorter and as Shimano claim ‘more aerodynamic.’ 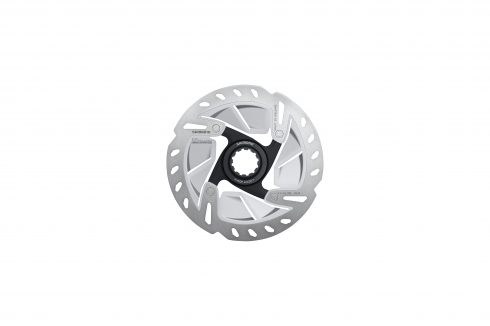 Contentious and still unresolved, disc brakes are seemingly here to stay, the R8000 arriving impressively with a hydraulic model. New rotors with enclosed fins provide better heat control, and direct mount callipers provide a sleeker profile. Similarly the rim brakes are offered in direct mount too, and with larger clearances for up to 28c tyres. 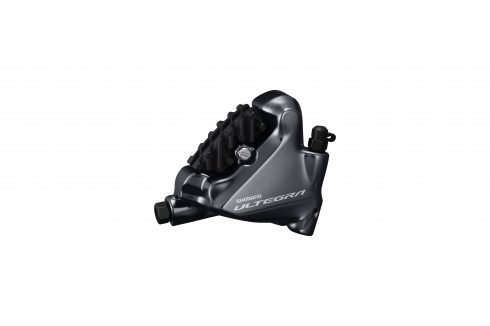 A new tubeless disc wheel with thru axles compliments the new brakes, along with tubeless carbon-laminate rim brake hoops, both have been built onto new lighter hubs. 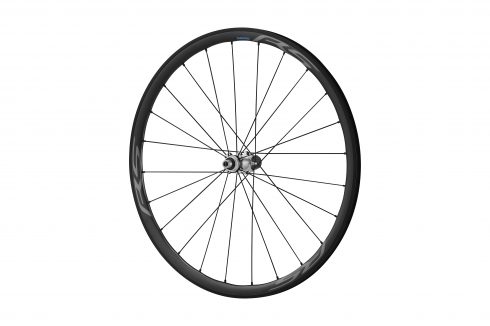 The last contact point, the pedals, appearing almost indistinguishable from Dura-Ace. The same body shape in carbon, with identical metal surface plates and wide platform, with a weight reduction, lower stack height and the same 4mm longer axle option, once clipped in and the Ultegra logo hidden under the sole, will anyone ever notice? 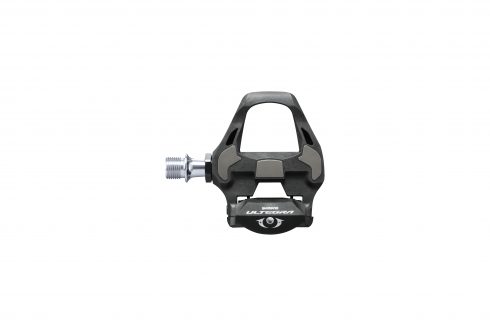 Typically Ultegra’s evolution is the result of a trickle down effect of the proven and successful features of the previous Dura-Ace groupset, albeit at a fraction of the cost. The margins for error and technology are now so exacting that the shortcomings of Ultegra are almost a non-concern for the everyday rider. Shimano have recognised this, and their release is almost marketed on an equal footing to its superior, as a drivetrain without compromise and suited for all levels, accompanied by a press release worded entirely around performance and reliability without a single mention of affordability. However, this is often the deciding factor in the weekend warrior ranks. The lower price tag coupled with strikingly similar lines, design and functionality may prove Ultegra as Dura Ace’s real competitor and the consumer’s choice. 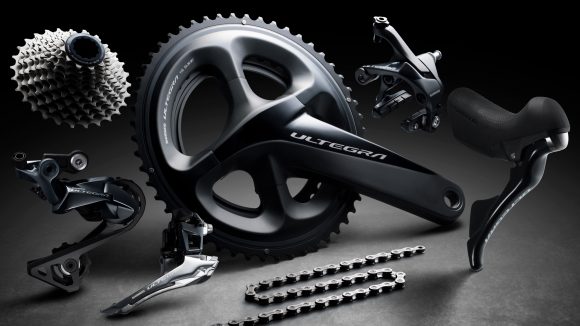 Delivery in Australia is expected from August 2017. Pricing is yet to be confirmed.

Stay tuned as Cyclist lay hands on the Shimano Ultegra R8000 for a full test ride and review in an upcoming edition. 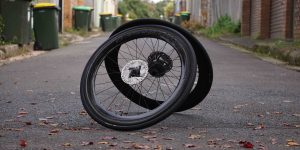 We took Bontrager’s marquee sprinting wheelset out for a spin to see how they performed....