Three green jersey points classification wins, 12 Tour de France stages plus another dozen from the Giro d’Italia is just the start of Robbie McEwen’s illustrious victory count and while he’s long since hung up the professional boots, the Aussie fast man is still very much ingrained in the cycling scene. Cyclist caught up with the Gold Coast local to chat about the next event on the calendar, the Spring Cycle.

Cyclist: It’s been over five years since you raced professionally but you’ve pinned on plenty of numbers since. What’s been your most memorable cycling moment since retirement from professional cycling?

Robbie: After I retired in May 2012 I have kept reasonably fit and have enjoyed lining up in mountain bike and cyclocross events as well as the odd criterium. I’ve had a few wins but my most memorable moment was just riding in the forest with my son Ewan – when he dropped me going uphill for the first time. It was a proud moment.

C: Do you still wake up each morning with ‘first thing, training’ on the mind? A lot of racers (like yourself) miss the racing but not necessarily the training. What’s your most missed area since hanging up the wheels?

R: The days of training have been removed from my daily agenda. There’s no training anymore but riding, absolutely. The feeling of winning against the odds with my team. Where everyone has contributed to making it happen – that’s what I would miss most. 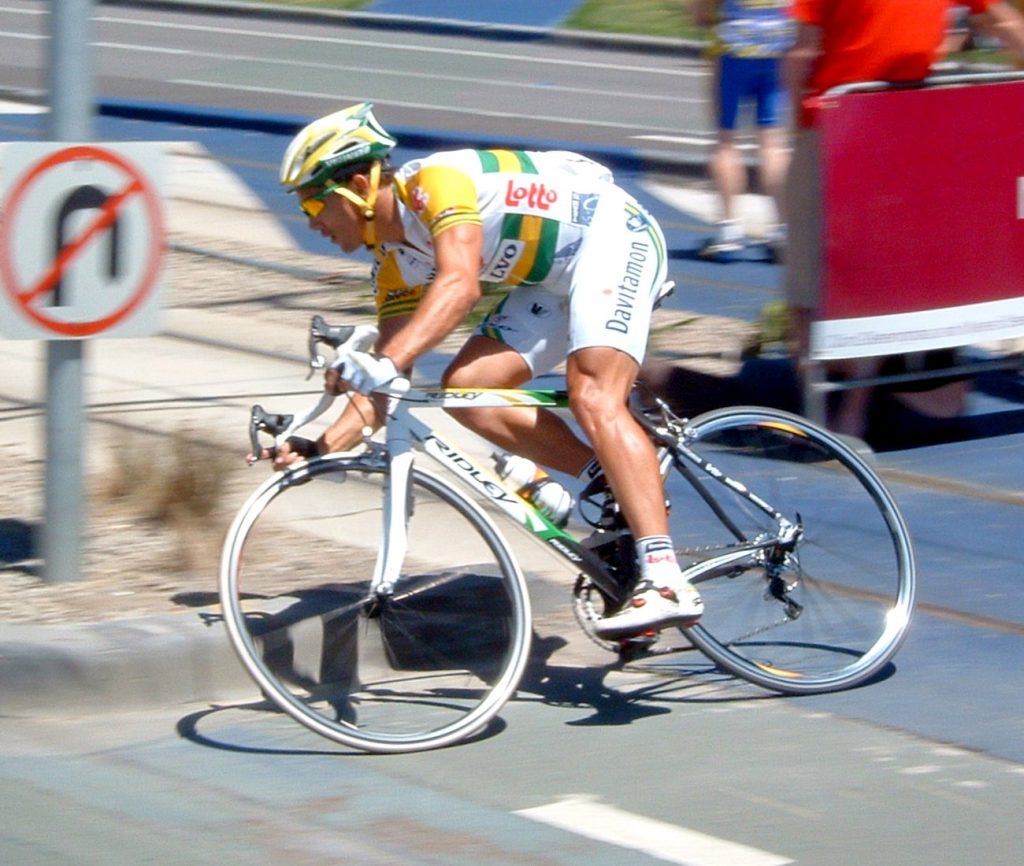 C: It seems like you spend nearly as many days on the road in a commentary position as you did racing professionally. What has the transition been like from being inside the bunch to watching it on a screen and providing viewers at home with some of the most insightful commentary Australian viewers have every experienced?

R: Firstly, thanks for the compliment! I do spend a bit of time travelling. Around half of that is for commentary with the other half to attend events like the Spring Cycle as an ambassador along with corporate days. The transition has been fairly smooth thanks to the input from many people. The production teams at SBS and the Tour Down Under plus Phil Liggett, Paul Sherwen and my new teammate Matthew Keenan have all helped me to develop in my role as commentator and analyst. I have picked up a lot in terms of how television presenting works and I’ve become more confident and comfortable with the fact that we have an audience in the millions across the globe during broadcasts like the Tour de France.

C: You’re involved with the Spring Cycle this year and will no doubt be taking on the 105km Challenge Ride. Apart from having the luxury of riding across the Harbour Bridge (traffic-free), what keeps you coming back?

R: The start of the ride across the iconic Harbour Bridge is fantastic but mostly it’s sharing a fun day of riding with a huge field and most importantly promoting cycling and a healthy lifestyle to recreational cyclist and kids. 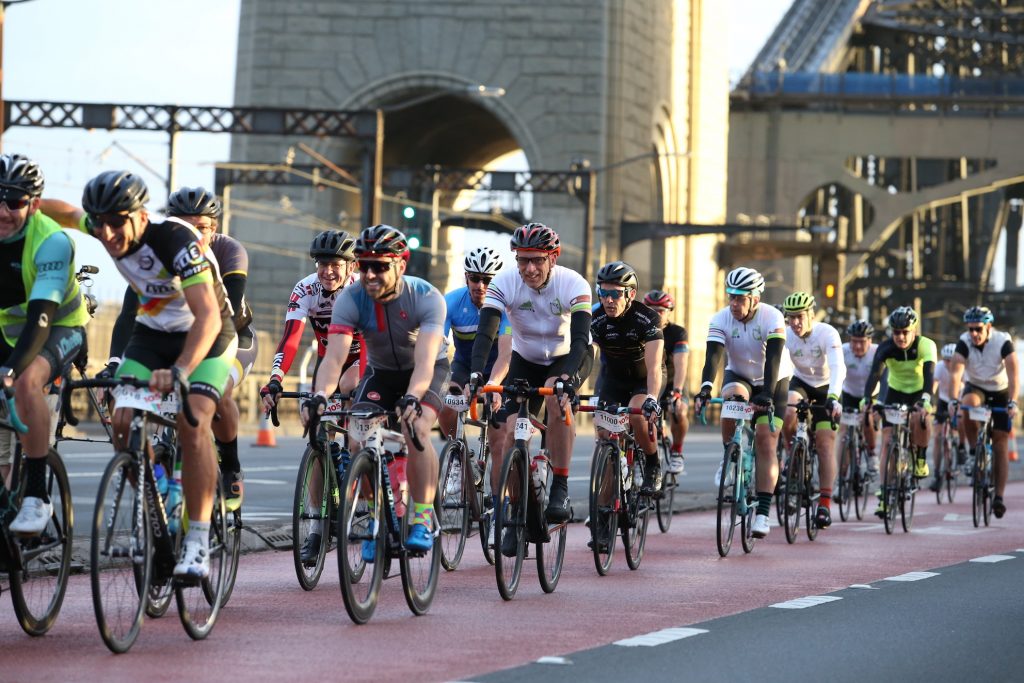 C: Many of those taking on one of the four distances will have trained for months to ensure they are ‘race’ ready. What’s your advice for the few who have left it to the last minute?

R: With a week to go you still have time to fit in a couple of decent rides so get started now! Otherwise, just make sure your equipment is ready so it won’t let you down.

C: What sort of bike will you be using on the day?

Head across to Spring Cycle to get all the details around Sydney’s most iconic bike ride. 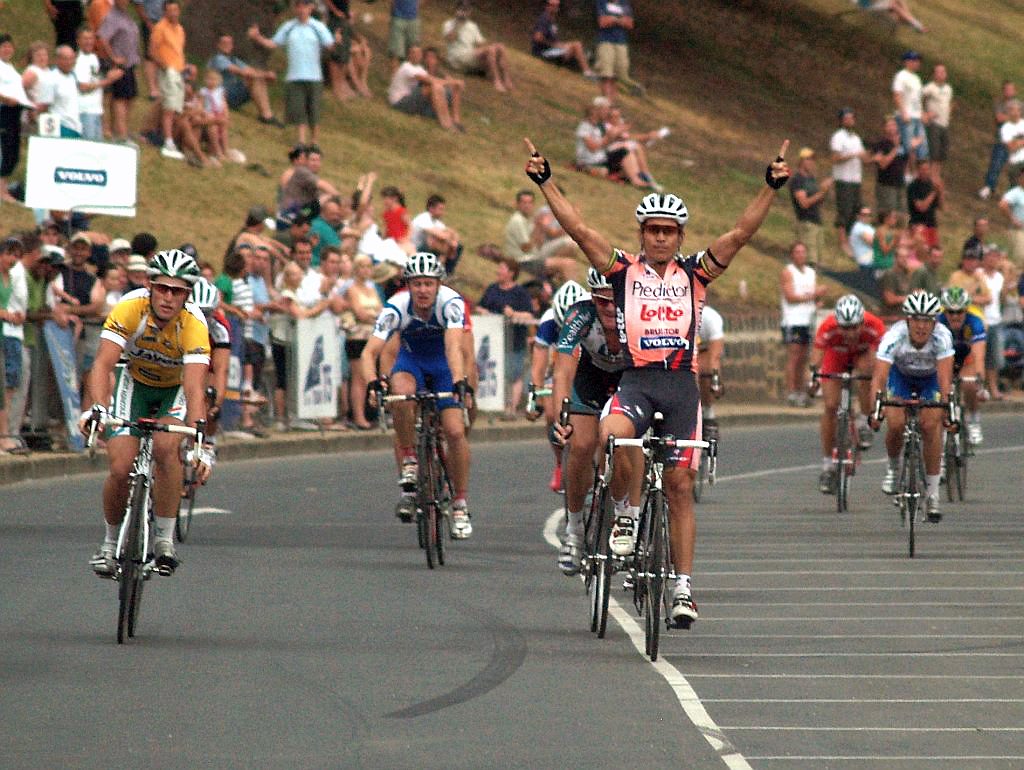 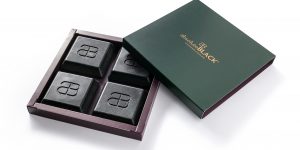 Following on from the success of GRAPHENlube, Absolute Black has released GRAPHENwax, its ...