A legendary race in an even greater part of the world, Cyclist can’t wait to head back down to cycling heaven, or hell for the Avantiplus Hellfire Cup.

Kellevie, Tasmania. A place that those in the know, know and love, the Avantiplus Hellfire Cup has carved respect amongst its racers as deep as its berms. Held over four days – Thursday 16 to Sunday 19 November, 2017 – and barely an hour from Hobart, the Hellfire is a mountain bike festival barely disguised as a race.

The racing takes place on professionally constructed trails around the Kellevie Mountain Bike Park with many of the routes purpose-built for Hellfire. With much of it cut through private land, this is rare opportunity to sample some of the state’s best. The seven stages traverse freshly built singletrack, firetrails, roads and even tramlines. The format sees teams of two race over four days through seven stages with a Lone Wolf category for the solo adventurers and a Half Satan two-day option for those that can only commit a weekend. 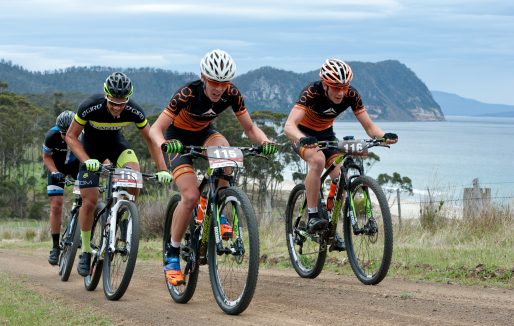 The team at Cyclist rarely shy away from a team event, after an unforgettable trip to The Pioneer, Alex Malone and Mike Cameron will be teaming up for a visit to one of their favourite destinations. Off the back of an adventurous Crocodile Trophy Malone’s shoulders are already weighed down with expectation. Hopefully the race village and pairs format will lighten the team’s cutthroat and competitive nature. 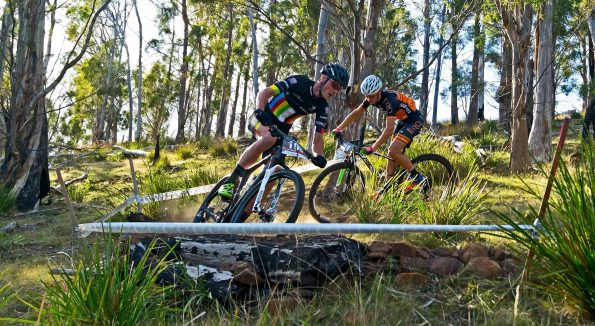 All stages depart and finish from the Race Village. Nestled in the valley right at the trailhead, the village provides everything riders will require, including camp sites, shower facilities, wifi, mechanical support, food and beverage vendors, and even a pump track. The philosophy is that the racing should be challenging but most of all enjoyable. There’ll also be optional night races, evening entertainment, and plenty of prizes. Entries are capped to ensure a manageable course and village and while entries are still open, you’ll need to get in quick to avoid the cut-off!

Entry fees are $445 per rider for the four-day Hellfire Cup and Lone Wolf or $220 for the Half Satan two-day option. For a full overview of the race, head to site or browse the competitor pack. 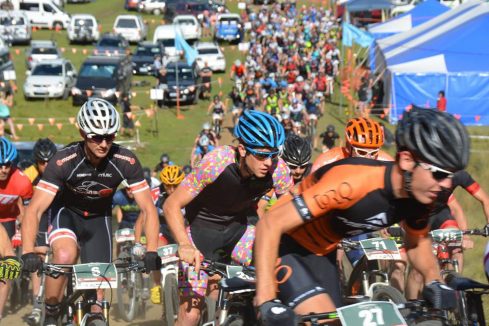 It’s over to Alex and Mike now. Don’t worry, if the team comes back empty handed rest assured the Hellfire will burn away any thoughts of despair. If the Hellfire is a bit too dirty for your liking, Cyclist will be staying on in Tassie for the Soigneur x Cyclist trip. A couple of spots still remain… take a peek here. 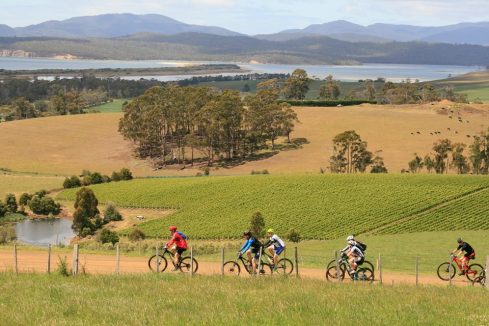 The stats that matter

We look back at the numbers from pro cycling 2013