Cycling Australia and Mountain Bike Australia join forces to host the Gravel National Championships. Scheduled the day before Amy’s Gran Fondo, gravel experts will now get their chance to don the green and gold jersey.

We’ve been saying it for years – to ourselves at least – gravel riding deserves its own classification. Now, gravel isn’t just a lovely way to escape the traffic – like Gravel Grit Central Coast – and explore the roads less ridden. This year, gravel gets serious, National Championships-level serious. From juniors through to Elites and Masters, riders of all ages are being given the opportunity to be crowned the National Champion of Gravel.

In our opinion, this might be one of the most prestigious race on the domestic calendar. Why? Well, the very next day, with head still heavy from the celebrations, gravel winners will have the chance to show off their spoils to thousands of others during Amy’s Gran Fondo. You’ll have to take it off prior to the start as per Cycling Australian and MTBA regulations but cruising around at the start would be something pretty special in itself.

Details remain scarce around the specifics of the Championships but we can reveal some of the nitty gritty. Interestingly, it appears racers will be set off in self-seeded waves dependant on the average speed they believe will be shown on their computer at the end of the event. An average speed of 30km/h seems ambitious but that’s likely why we won’t be at the pointy end of the field. All riders regardless of age will race the same distance.

CA and MTBA are yet to outline the technical regulations around equipment for the Championships (expect these in the coming weeks) but in the spirit of gravel, we would expect to exclusively see drop bar bikes with equally suitable wheels and tyres. Think 700 x 35 or perhaps, if the rules permit, 650B x 2.1. Most importantly however, is to leave the road bike for Sunday and don’t even think about bringing your MTB – unless you’re satisfied to saunter around the Otways at the back of the pack. Stay tuned for a proper list of rules within the month.

The joint effort between Cycling Australia and MTBA is also a cause for celebration, with the collaboration between the two independent bodies hopefully flowing into additional events across both the road and off-road calendars. The idea of a Gravel National Series, it would seem, isn’t entirely out of the question. That said, getting behind the Championships and strapping on a number is the best way to see this segment of the market garner additional support from the governing bodies.

“We are pleased support this growing discipline with an inaugural national championships. We’ve seen increases in participation in gravel domestically and internationally and a national championship was the natural next step in the growth of gravel racing,” said Cycling Australia CEO Steve Drake.

“It’s exciting to see new formats of cycling continually being introduced that expand the opportunities and experiences for participants. MTBA are very pleased to be involved with this new National Championship initiative and believe that it is a great addition to the extremely successful Wiggle Amy’s Grand Fondo event. Many riders continue to enjoy experiences riding on road, dirt and gravel and this new event should attract high interest from both participants and spectators,” added MTBA CEO Shane Coppin.

Entries for the Australia Gravel National Championships are open via the Amy’s Gran Fondo website. Members of CA and MTBA are also entitled to discounted entries. 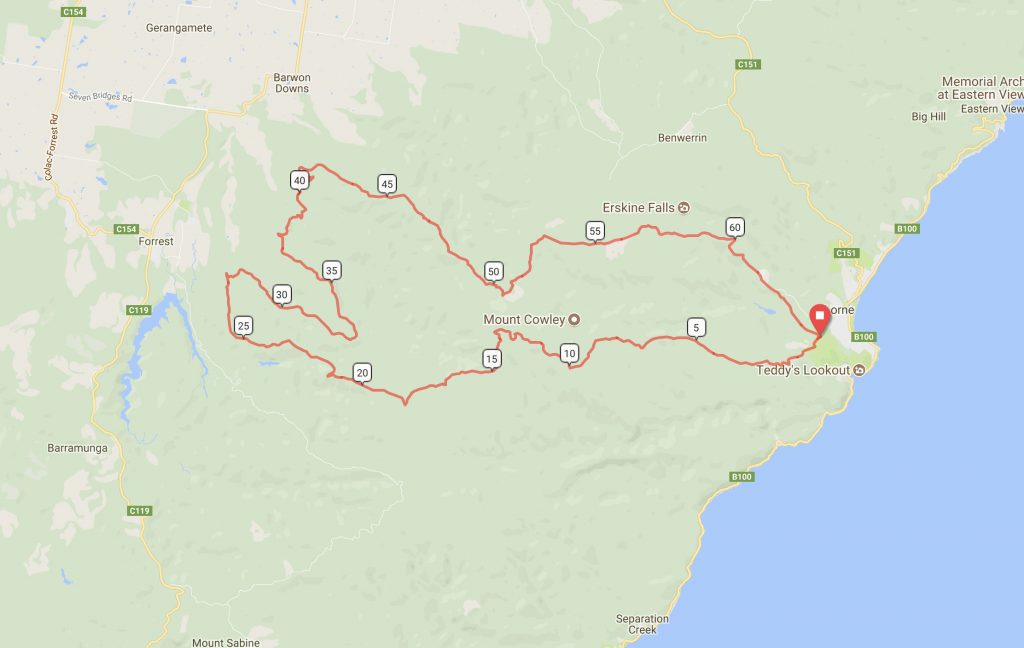 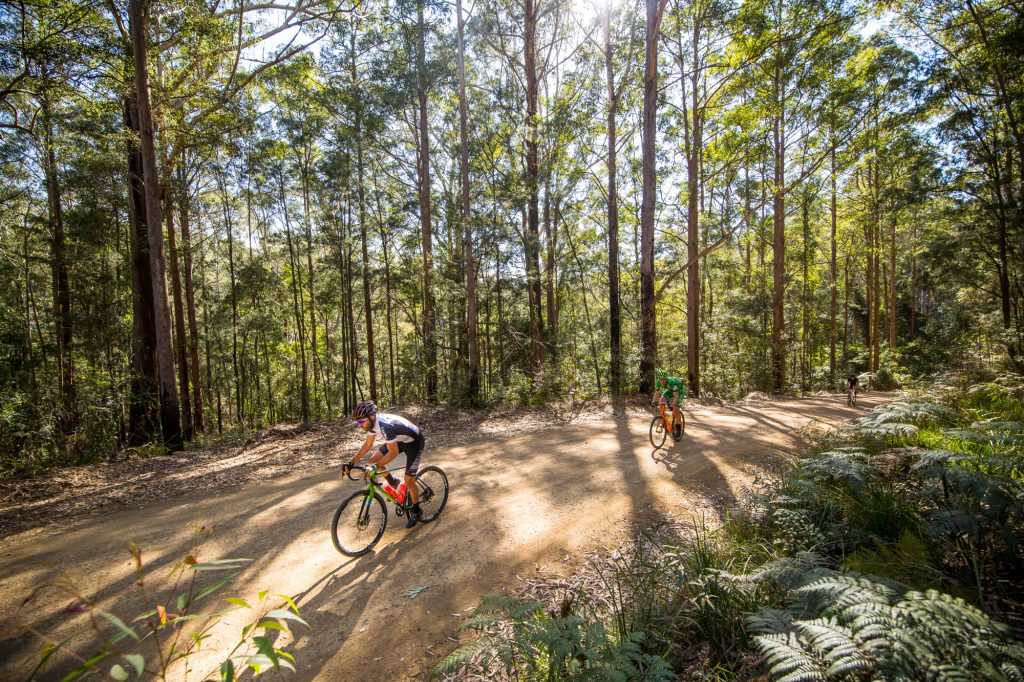 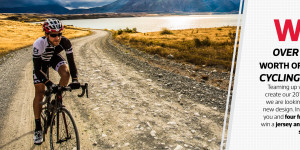 Design our kit and win Capo gear valued over $1800!