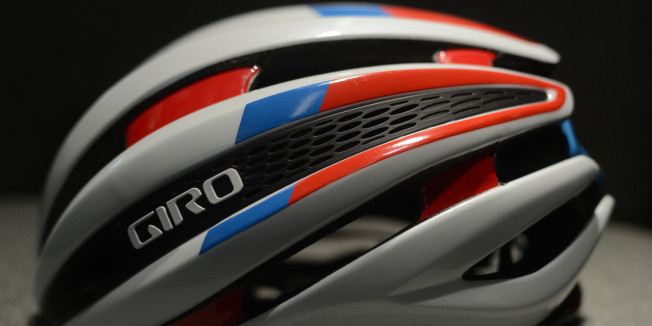 With a market full of super-light road helmets and a new, fast expanding market of aero road helmets, it was only a matter of time before someone came up with something fresh to blow the cycling world away. Enter the Synthe.

With their 30 years of experience in the wind tunnel and flare for stylish design, it wasn’t surprising that Giro came out with a game changer – the Giro Synthe.

Giro was already leading the aero helmet market with the Air Attack and up the front of the bunch for lightweight road helmets with the Aeon but when they developed a “synthesis” of the two they, outdid even their own expectations by creating a helmet that was 2% cooler and 16% faster than their Aeon and 13% lighter than their Air Attack. 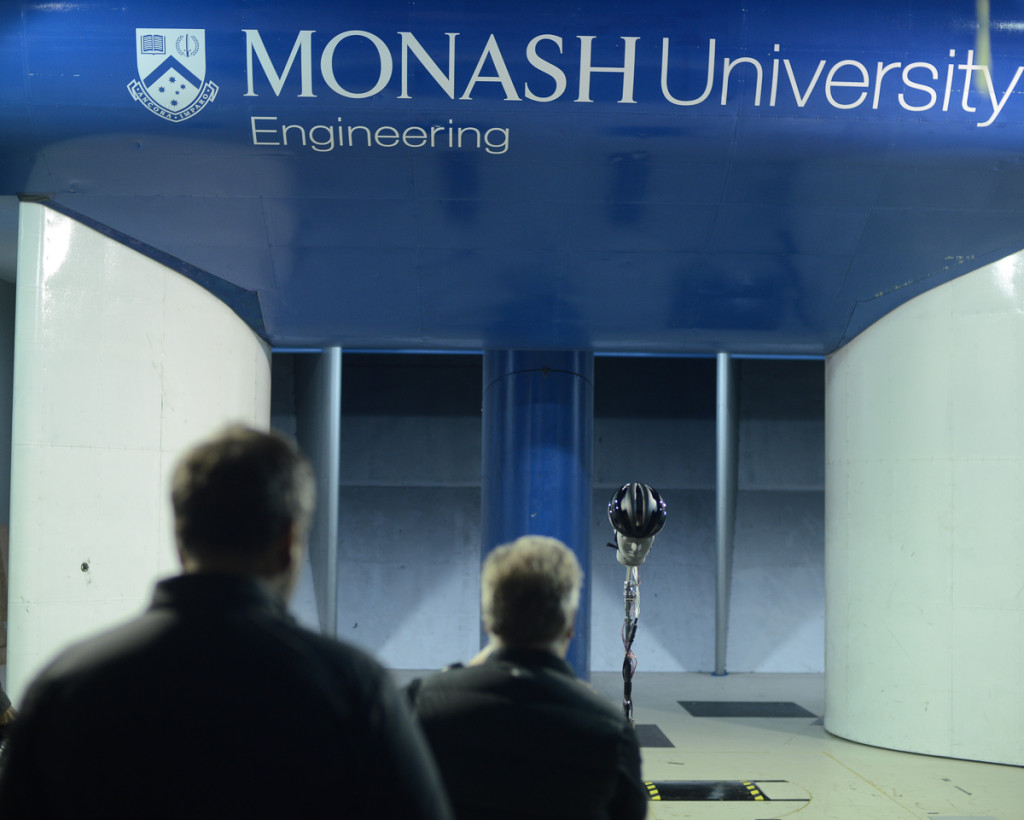 After many hours spent with their engineers, Giro was able to develop a helmet that a rider could wear to help them succeed in multiple different areas, all finished off with classic Giro touches such as a sunglasses dock, a wide range of stylish paint jobs and most importantly, their new RocLoc Air fit system; providing an un-paralelled fit for the rider. “We simply won’t compromise no fit. It’s just too important.” Eric Ritcher – Giro Cycling.

With the Synthe having recently passed the stringent Australian Standards protocol you can expect these new lids to be available any day now. Weight for the Australian version is slightly heavier at a claimed 245g (compared to 234g for CE Standard) which, according to Giro is the result of the modified chin strap necessary to comply with the local standards. 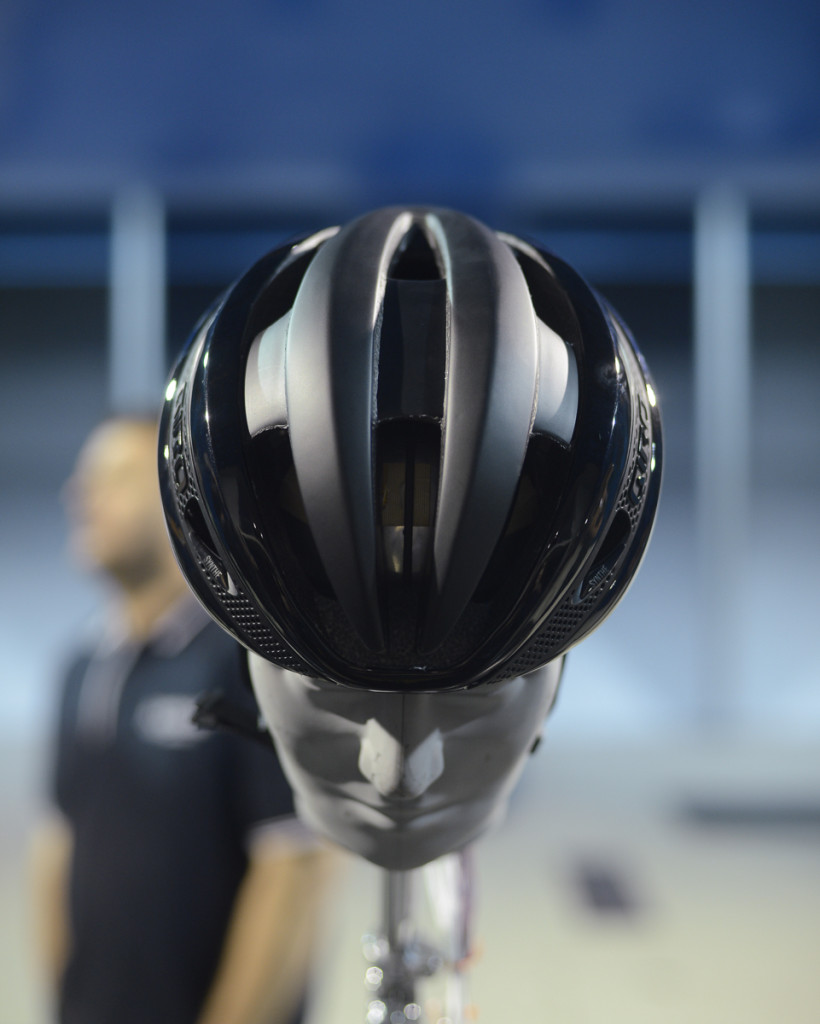 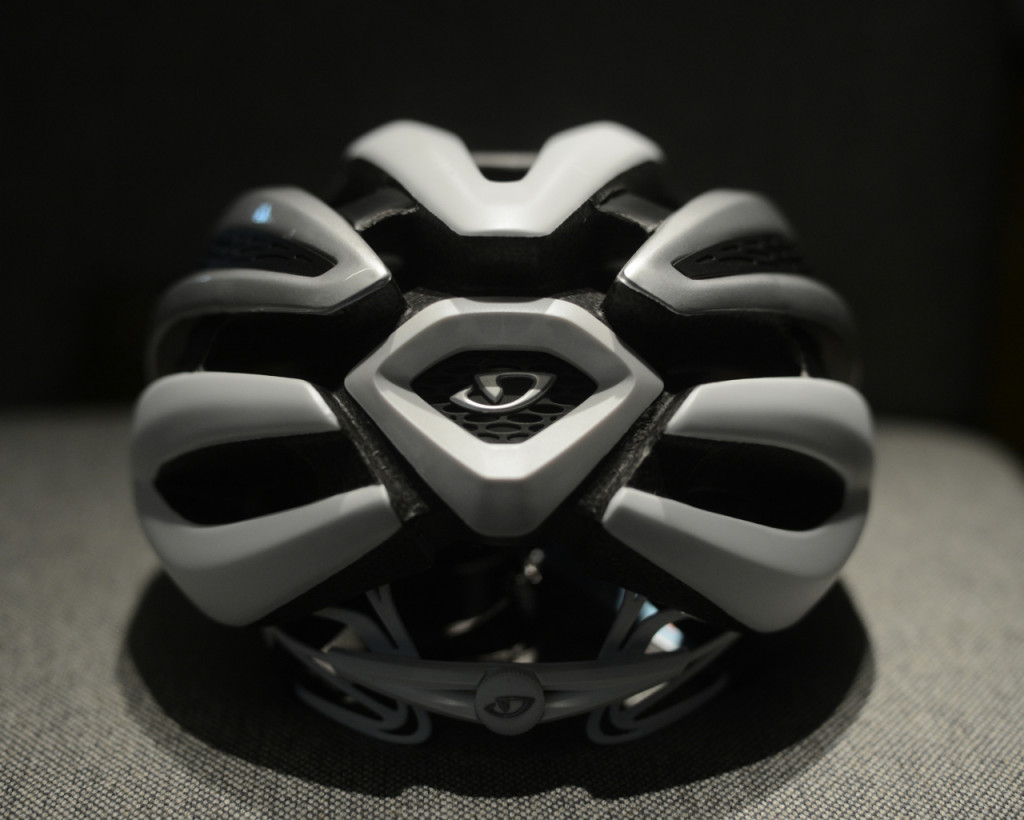 The range wouldn’t be complete with out a traditional white offering. 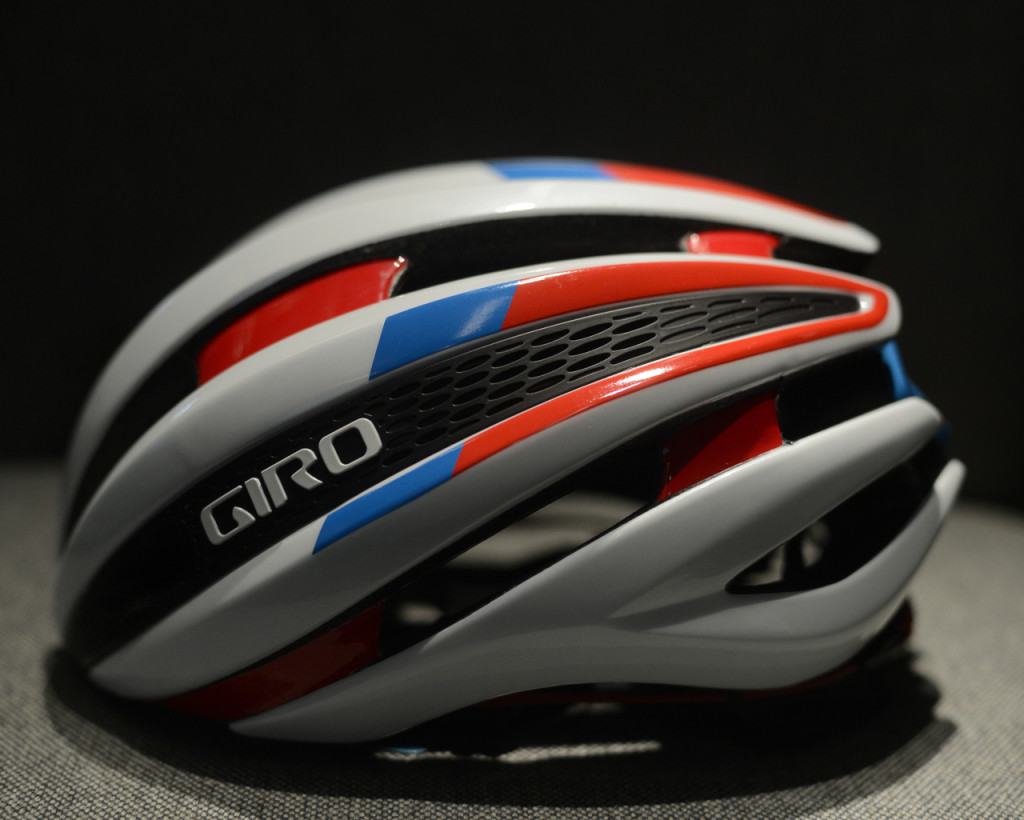 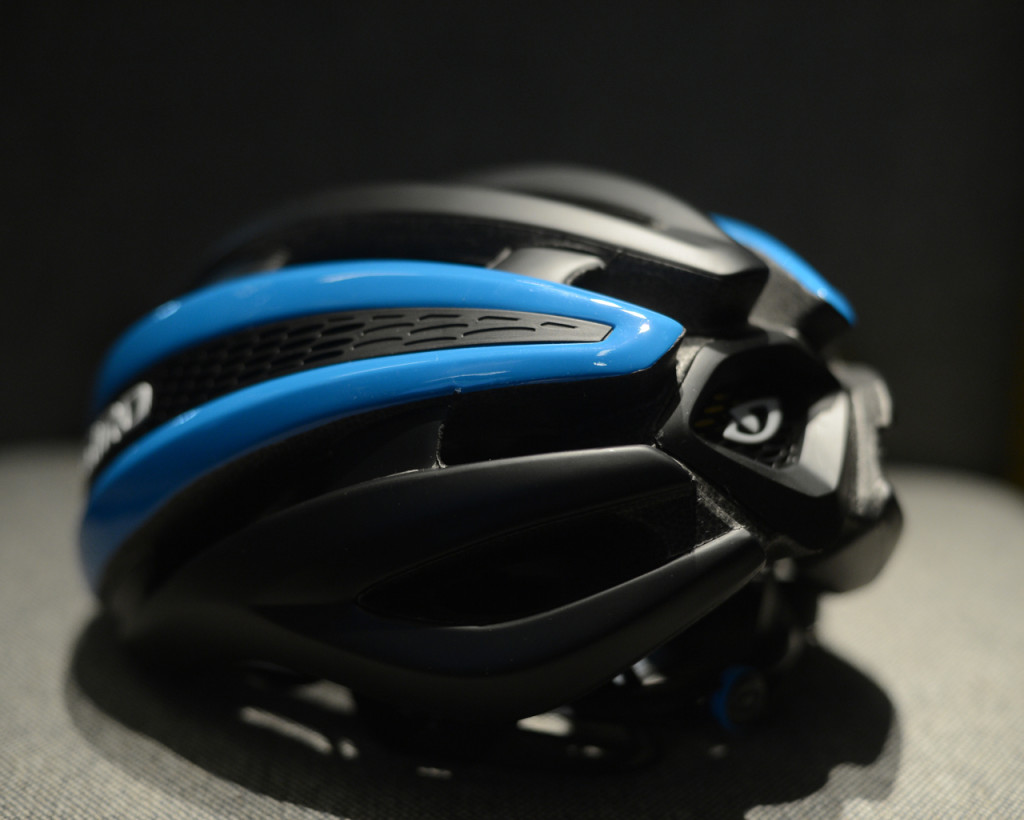 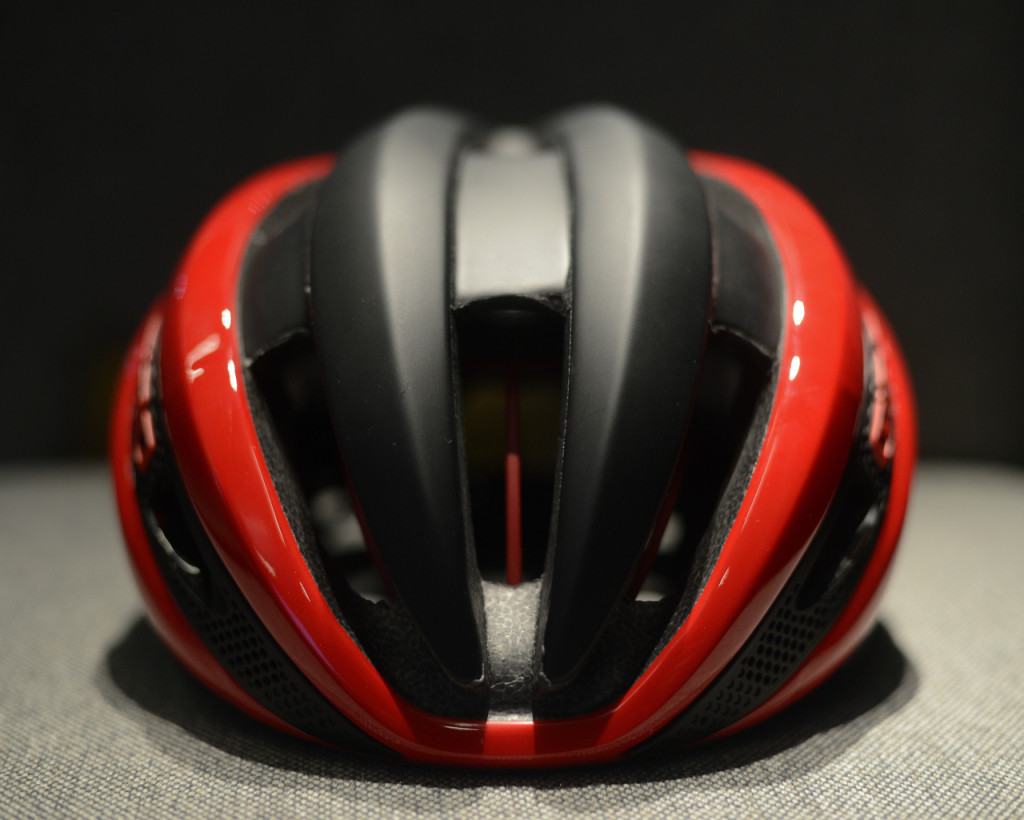 ‘Stash’ openings on each side are designed to suit the large majority of brands. 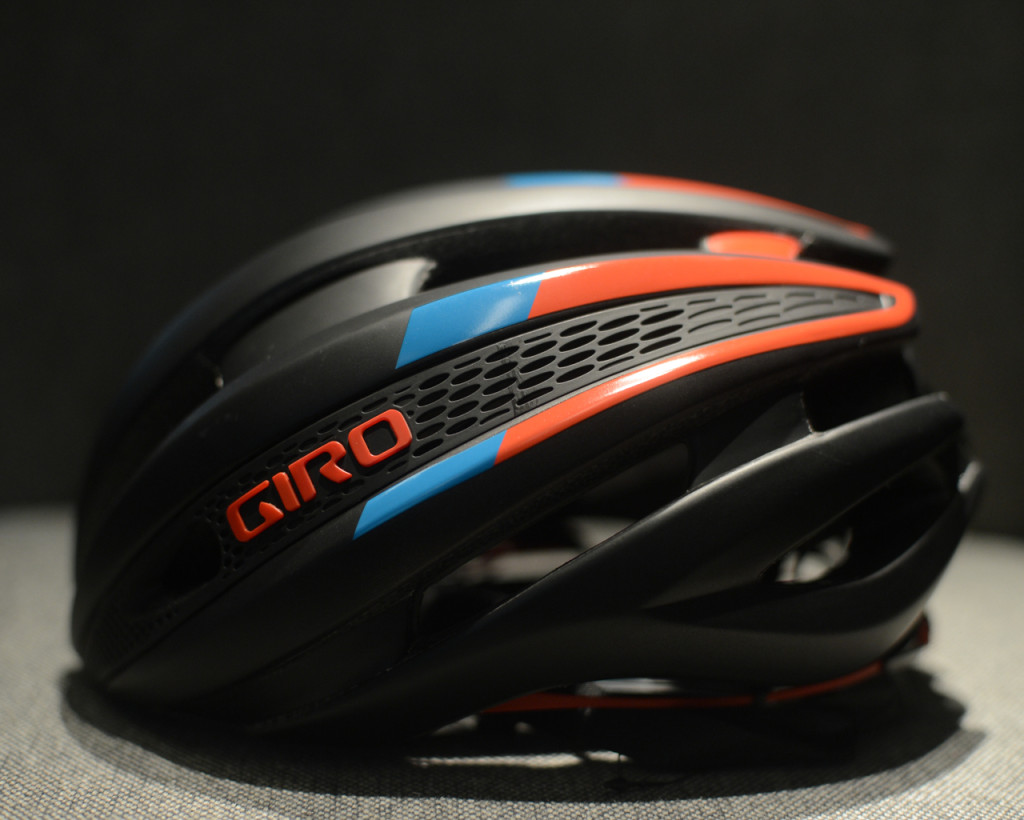 The aero mesh side panels have been thoroughly tested in the wind tunnel. 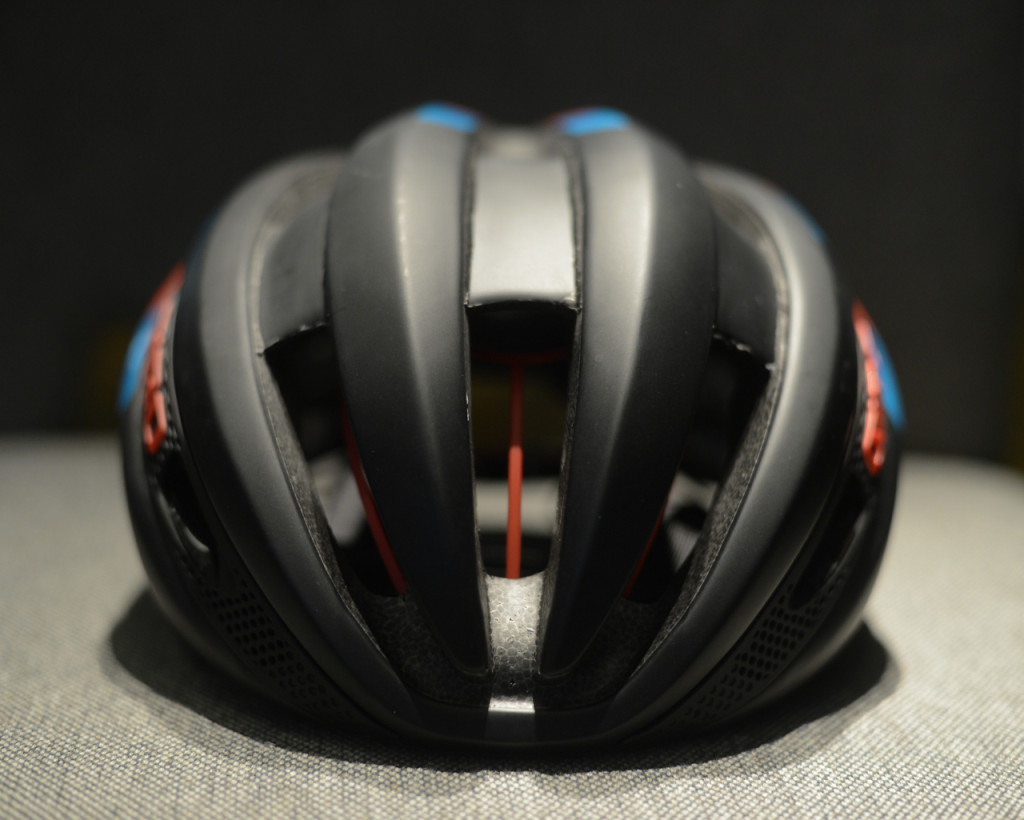 Plenty of large vents to keep the head dry and cool. 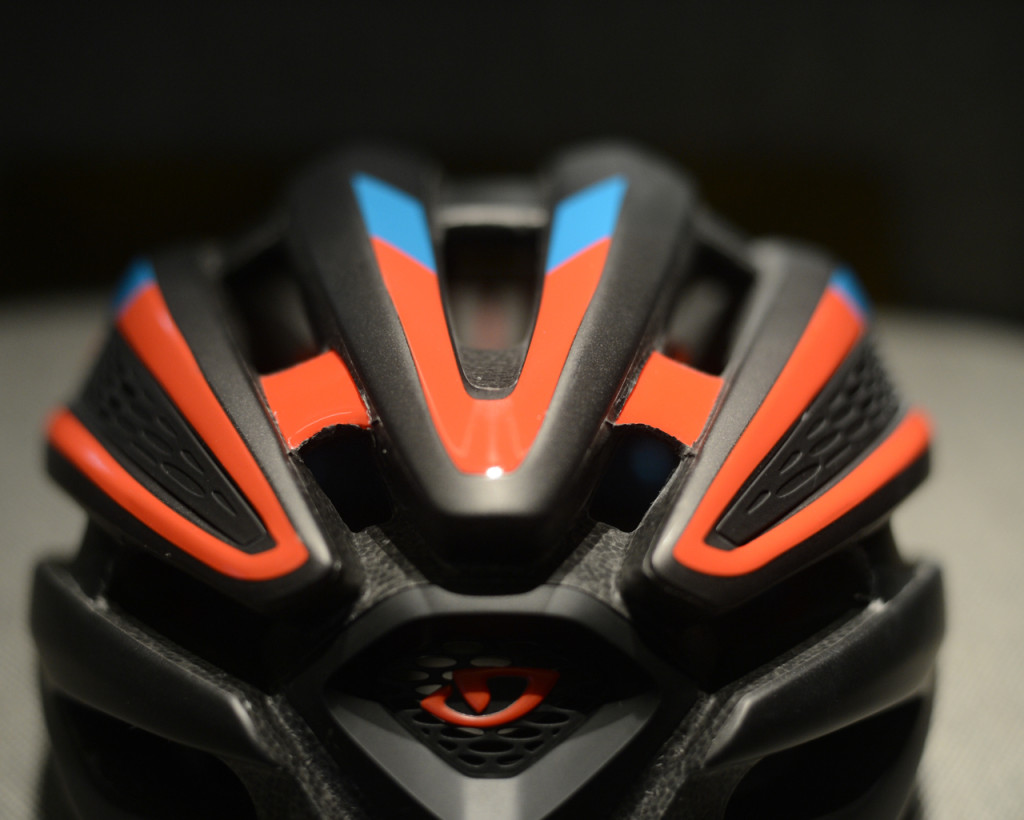 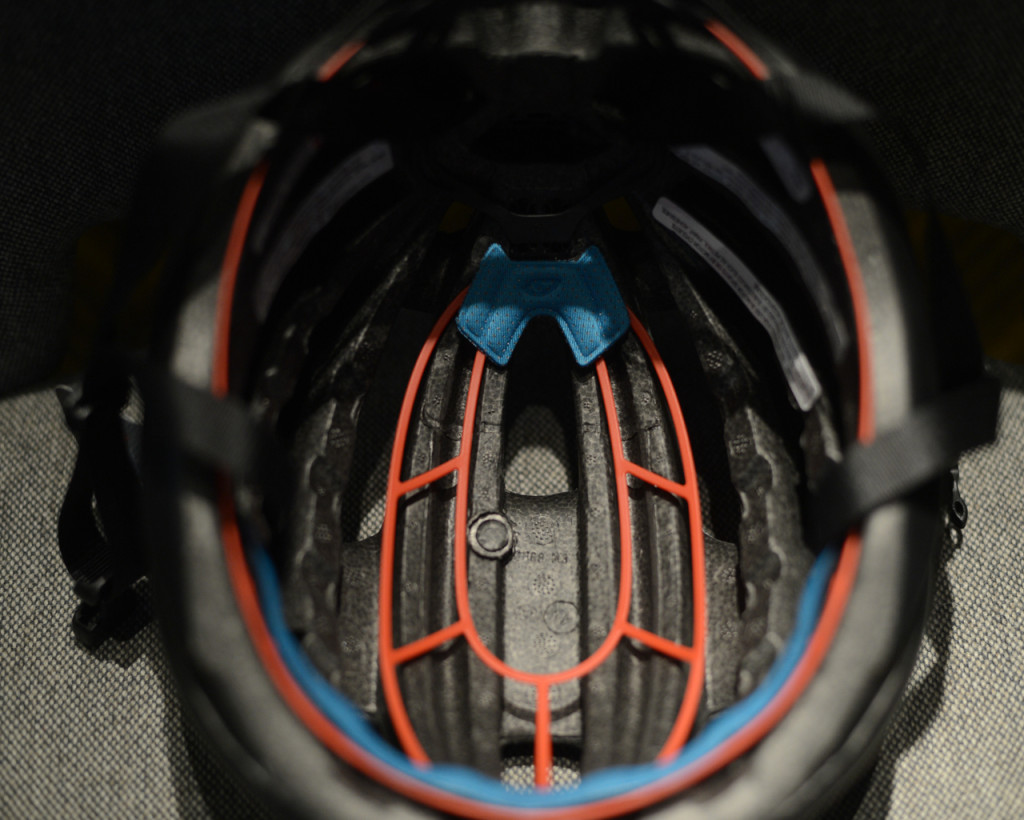 The Roc Loc Air system is impressively comfortable with no compromise to airflow.

Stay tuned for a full review of the Synthe in a coming edition of Cyclist.

Ensure you never miss a copy by subscribing for just $58. 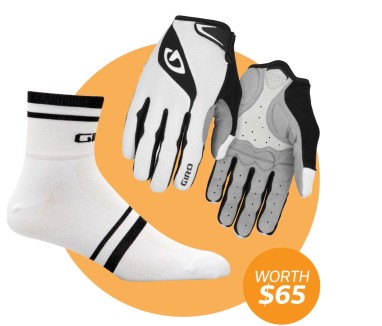 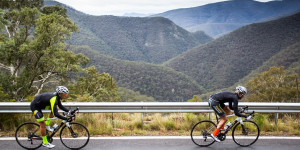 We put the latest offerings from Capo Cycling to the test – during some demanding condit...