Stages is well-known in the bike world as a pioneer in large-scale non-drive side crank-based power meter production. Its strain gauge technology helped usher in a shift in the industry, where power meters came down in price from $2,000-plus to less than $1,000. It meant anyone who considered themselves a decent rider snapped up a Stages power meter and began to learn all about functional threshold power, training stress scores and normalised power.

Stages pounced on data-hungry riders with its first generation Dash in 2016, offering riders some pretty full-on analysis in its debut computer. I’m not sure whether or not they sold well, but I’ve never seen one in any local bunch rides…

Despite this, Stages kept at it, introducing new iterations and improving, keeping pace with its competition and, in many instances, overtaking it. However, one thing kept it from becoming mainstream in Australia: big-name brand recognition. Now, with the latest Dash L200 and M200, Stages has partnered with Giant for exactly that. With the behemoth’s reputation as a quality manufacturer plus access to its substantial marketing budget, Stages may have the formula that rockets its computer into competition with the ubiquitous Wahoo and Garmin products. 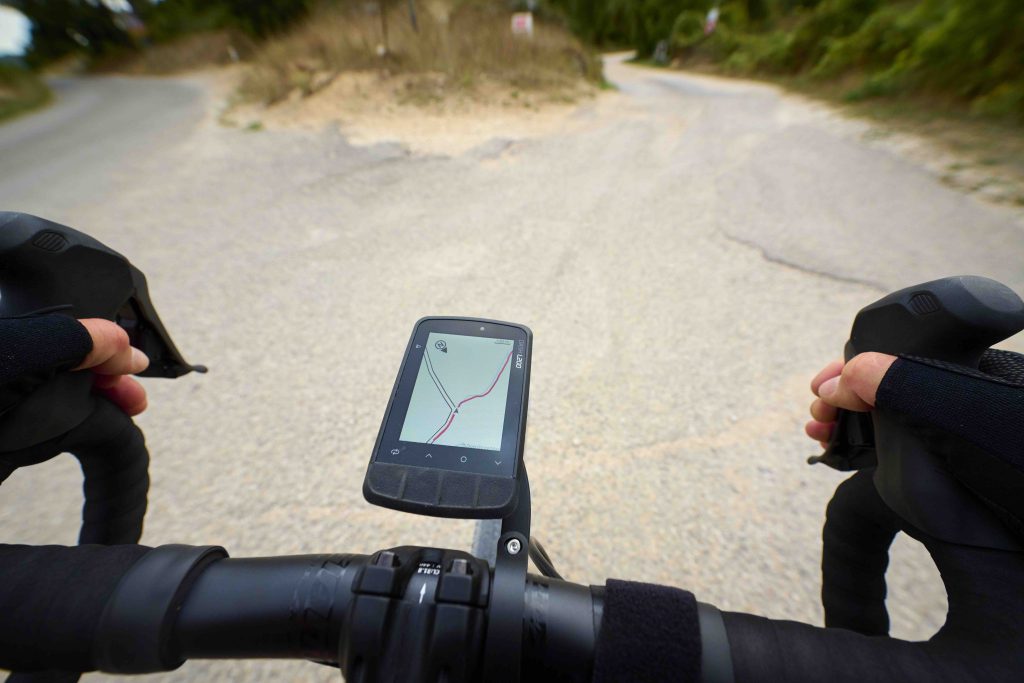 In the past, getting a new piece of tech up and running was a genuine headache. Remember transferring all your numbers from your Nokia 3310 to your Motorola flip phone? Or how about unpacking that fresh Pentium 4 computer only to find you had to install all your Microsoft Office software on it? These days, thanks to cloud technology, we get a new phone or computer and barely notice.

Bike computers aren’t too different – unless you change brands. When testing the Dash, I’d come off a long-term relationship with a Wahoo, previously I’d been tied up with Garmin, Polar before that, Sigma Sports’ BC 1100 before that! Each time, I recall being impressed at step-change improvements. That trend continues here.

The Dash’s set-up through the Stages app is pretty easy. There are more potential data measurements than you can poke a stick at and heaps of fun graphs and displays you can muck around with. If you’re not too fussed, the Dash has an auto-start that connects to any sensors it finds and adds appropriate data fields to your screen. I played around quite a lot with different settings and, although interesting, I’m pretty happy with relatively standard ‘overall, current and average’ data fields. It did take a few rides to get it just the way I like and understand the slightly different data field lingo to other brands, but once I had it dialled it was great.

I don’t pretend to have ridden hundreds of hours across all computers, but after using the Dash for a while, I wanted for nothing. My 2.7” screen on the L200 (L for large) was excellent to see the cycling-specific maps (which display colour-coded roads, bike routes, paths and trails). The slightly lighter M200 (medium 2.2” display) would also do the job just fine and costs $429.95.

An important feature is that the Dash is now fixed with a Garmin-style quarter turn mount. It can also be set-up as a landscape or portrait screen. This means potential customers running aero handlebars who would have likely spent more than a few dollars on their Garmin or Wahoo out-front mounts can use their current mounts. By changing the fitting system, it’s one less barrier to convert people to the Dash. 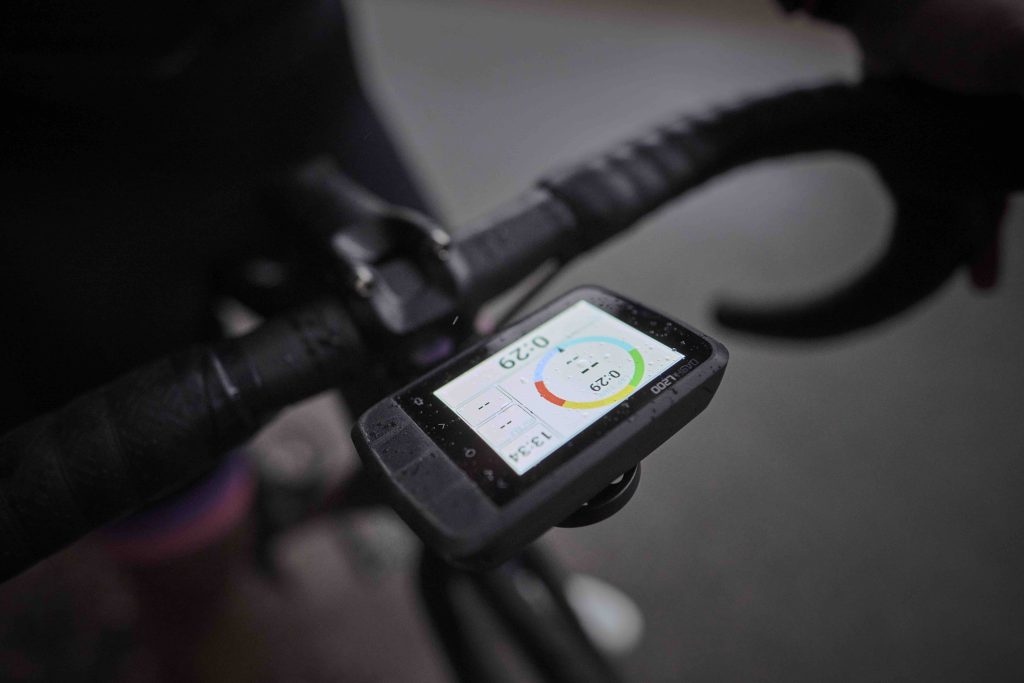 Overall, the Giant Stages Dash has a beautiful bright screen, intuitive five-button user interface, simple app system, accuracy (if it’s good enough for Team BikeExchange-Jayco, it’s good enough for me) and limitless data fields. I’m a big fan. We’re also in a world of continual updates, so if there happens to be something you love missing from this unit today, don’t be surprised if it’s addressed in the next software update.

If you’re looking for something new and shiny to tell you how fast you are (or otherwise…) the Dash L200 and Dash M200 contain everything you need and much, much more. 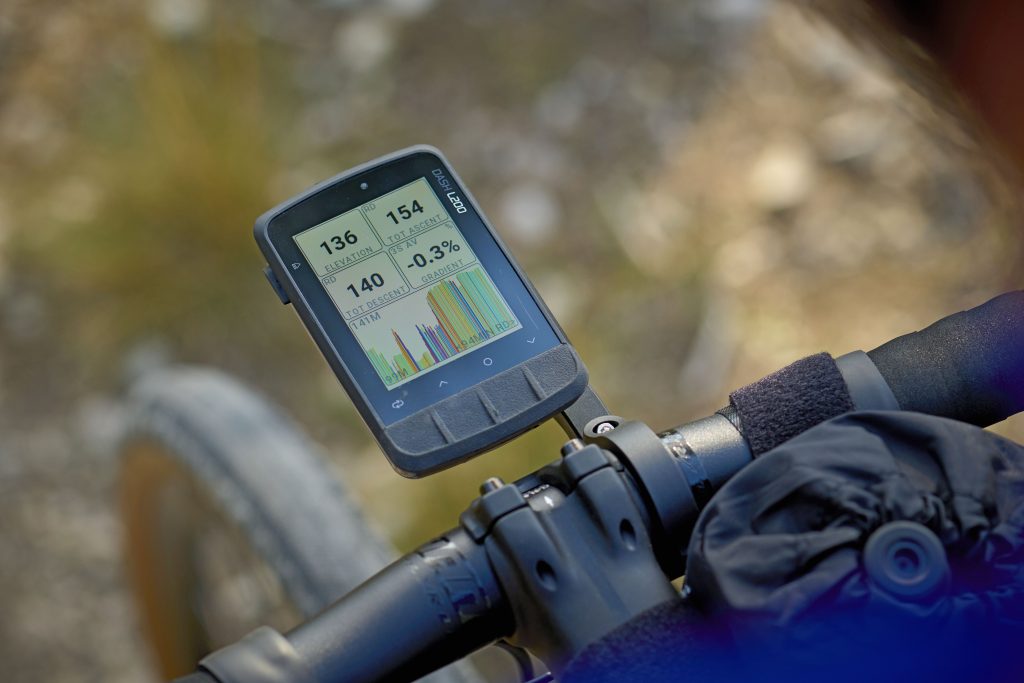 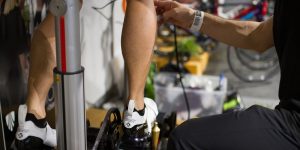 Could trying something new be the key to a new level of fitness and motivation? ATEC may h...