Gravel sectors to rival Roubaix and ales even a Belgian couldn’t resist, this Spring Classic is in our backyard.

Nothing beats riding on quiet country roads and a cold beer at the pub, but Wagga Wagga takes it to another level with the return of Gears and Beers, a cycling event with a craft beer and cider festival at the finish line. Don’t be fooled by the good natured organisers and volunteers of the Rotary Club of Wollundry Wagga Wagga or their event’s kind intentions of raising funds for the local community, it’s not your average community ride, you better bring your A-game on and off the bike to Gears and Beers. 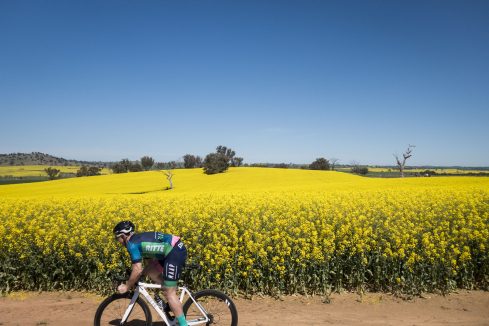 Proving it’s popularity the Rapha Dirty 130 is already sold out but don’t fret, there’s a Filthy 50 course which is promised to offer a taste of the former with unsealed rolling roads through the countryside and bookended by two solid pinch climbs. If you need a few more kilometres the 105km course is filling up fast. You stay off the dirt for this one but thank us later when you’re not washing your bike. For our not-so-regular readers and riders there are sealed 50km and 30km options, and a 9km route for the younger and smaller riders. 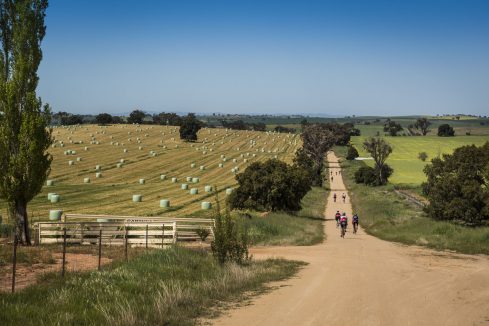 Once the ride’s over it’s time to replenish and refuel at the festival overflowing with craft brews, crisp cider, local wineries, freshly roasted coffee, food, and music. Wagga Wagga really turns it on. Last year they even closed down the roads, this year the festival takes over the parklands on the lagoon, offering plenty of places to park your bike, catch up on the day’s ride, and enjoy the afternoon. 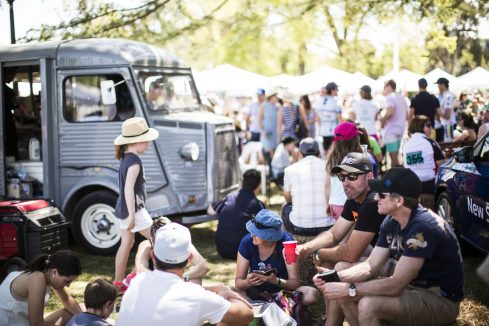 Heard enough? Enter now.  Or if you need anymore reasons see below for some scenery from last year and read our 2016 experience. 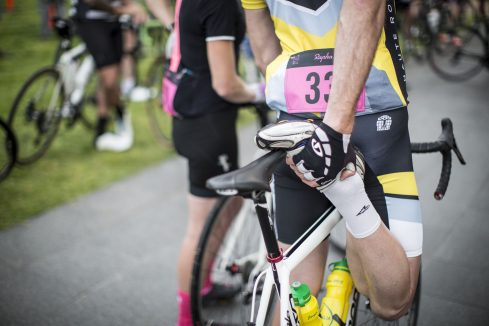 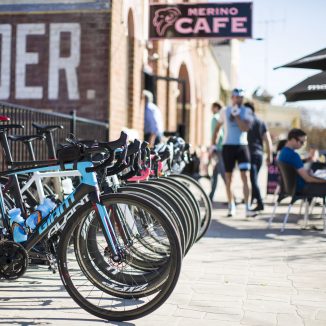 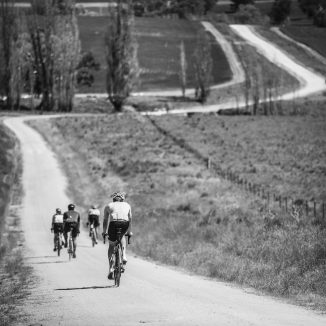 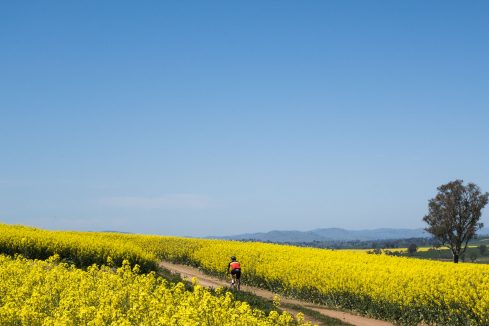 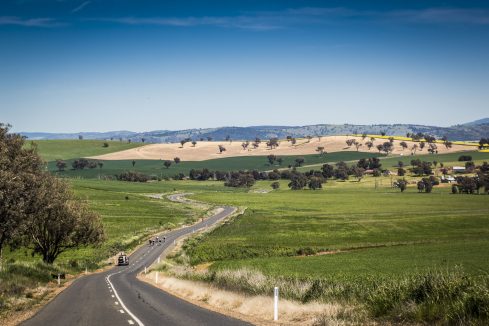 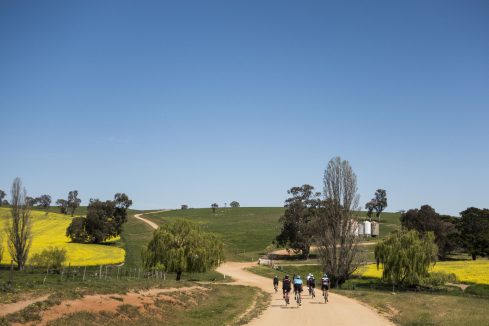 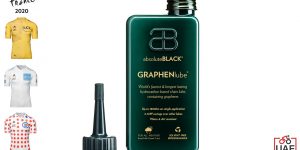