A couple of weeks ago – during the October long weekend – the team at Cyclist linked up with the Sydney chapter of the Rapha Cycle Club for a two-day ‘pilgrimage’ to Wagga Wagga. The state’s third-largest inland city would once again play host to the Wagga Wagga Gears and Beers Festival – a celebration of cycling, craft beer and cider along with some of the city’s standout culinary offerings.

The mainstay of the event in Wagga, for the lycra-clad like us, is the Rapha Dirty 130. Dreamed up by locals Nathan McIntosh and his Rotary Club president and father Phil, the Dirty 130 plays tribute to the harsh European spring classics so many of us have grown up admiring. The brutal stones of Roubaix, the cobbles of De Ronde, a personal battle against the elements, the stories that unfold at the front and the rear of the bunch and a victor truly deserved of the crown. That’s what the Rapha Dirty 130 should deliver. However, unlike the professionals, this particular day’s events are about participation and enjoying everything the region has to offer. Enter the craft beer and cider festival – don’t forget the food.

Back again in 2017 and once again being held during the long weekend, Sunday 1 October, the Gears and Beers Festival has something for riders of all shapes, sizes, ages and ability. With five courses on offer this year, ranging from 9km through to the Dirty 130, Wagga puts on a show worthy for the whole family.

Word of warning: this year saw nearly the entire town booked out. From pubs and motels to Airbnb’s, if you’re thinking about getting involved in the 2017 event, don’t leave the accommodation booking till the last minute. Entries for the riding events are yet to open.

This year’s Dirty 130 was shaping up to be just like a real European classic. Heavy rains had hit the town of Wagga and its surrounding towns meaning much of the course would be effected by still-flowing water. What should have been hard-packed dirt, littered with gravel and stones became sectors of mud, pot holes and a whole lot of laughs. 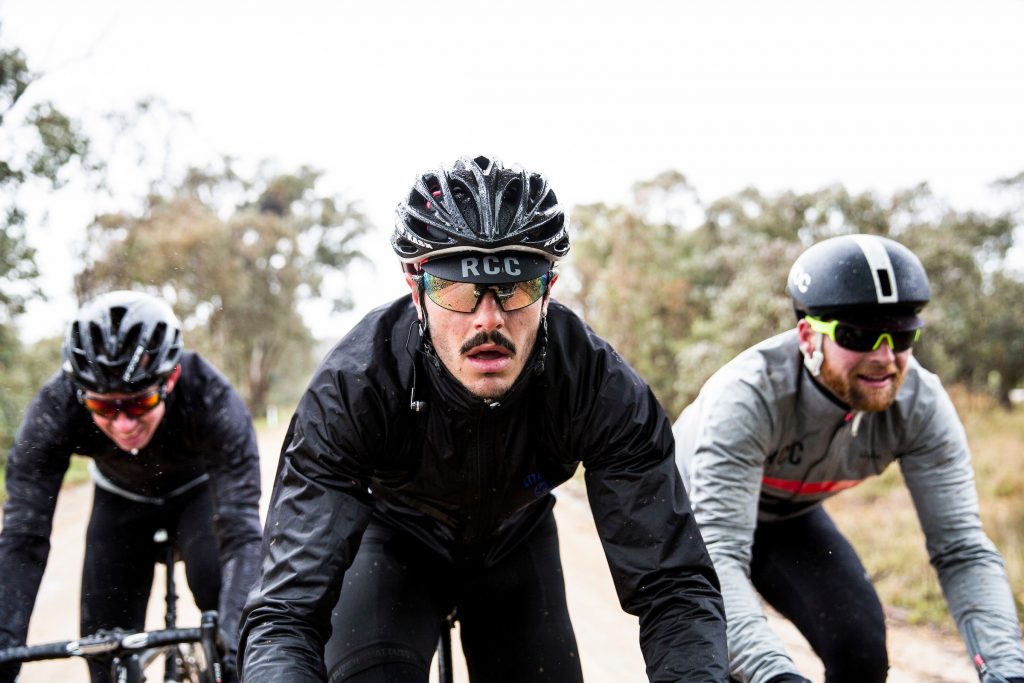 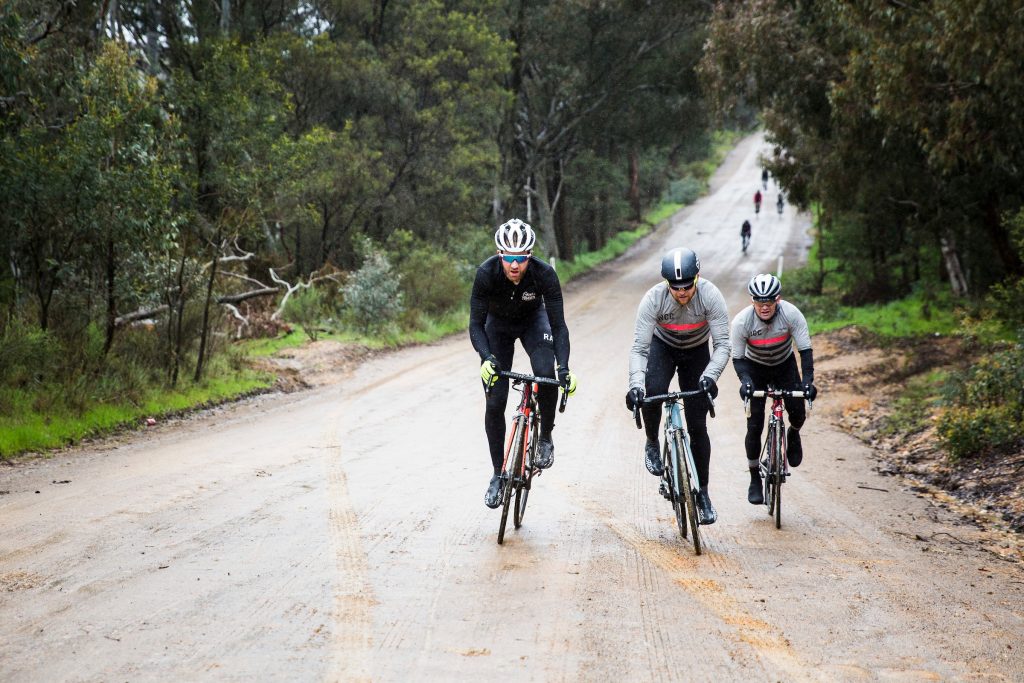 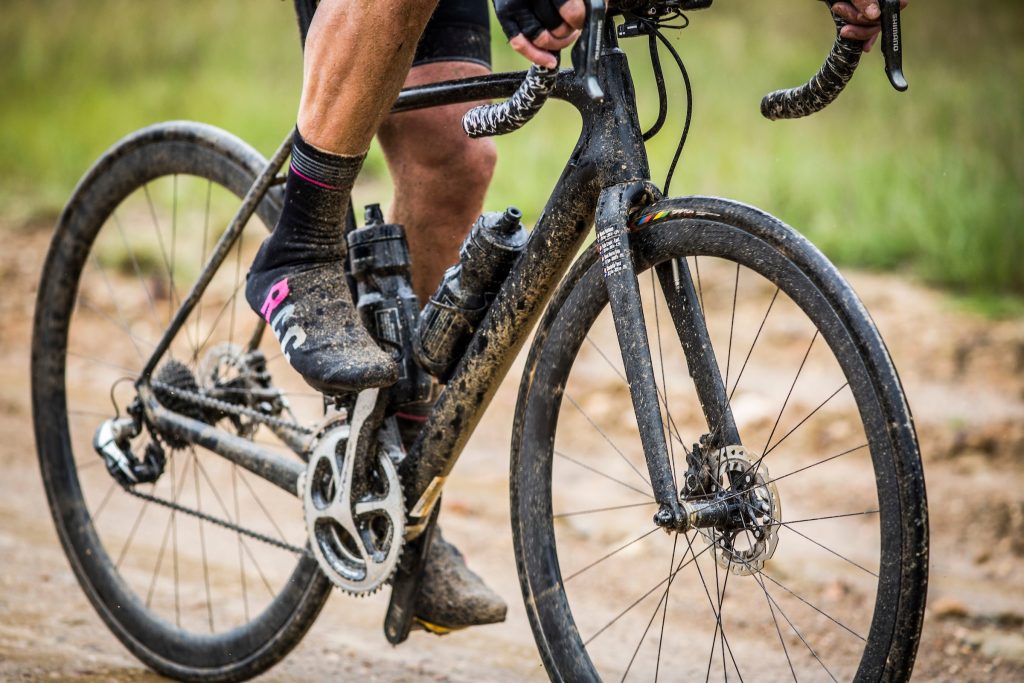 In total there were 250 riders who took on the Rapha Dirty 130. Navigating through the multiple dirt sectors was an even bigger challenge than year’s gone by but made all the more enjoyable by perfect spring weather. More than 1,100 participants took on the other course options and with over 4,000 through the gates at the finish – for beer, cider and great local food – the town of Wagga was a sea of lycra and flowing ale.

With nearly 12 months until the next event, there’s plenty of time to hustle up some riding buddies, study the course and book your accommodation. We’ve already got the weekend scheduled into the diary! 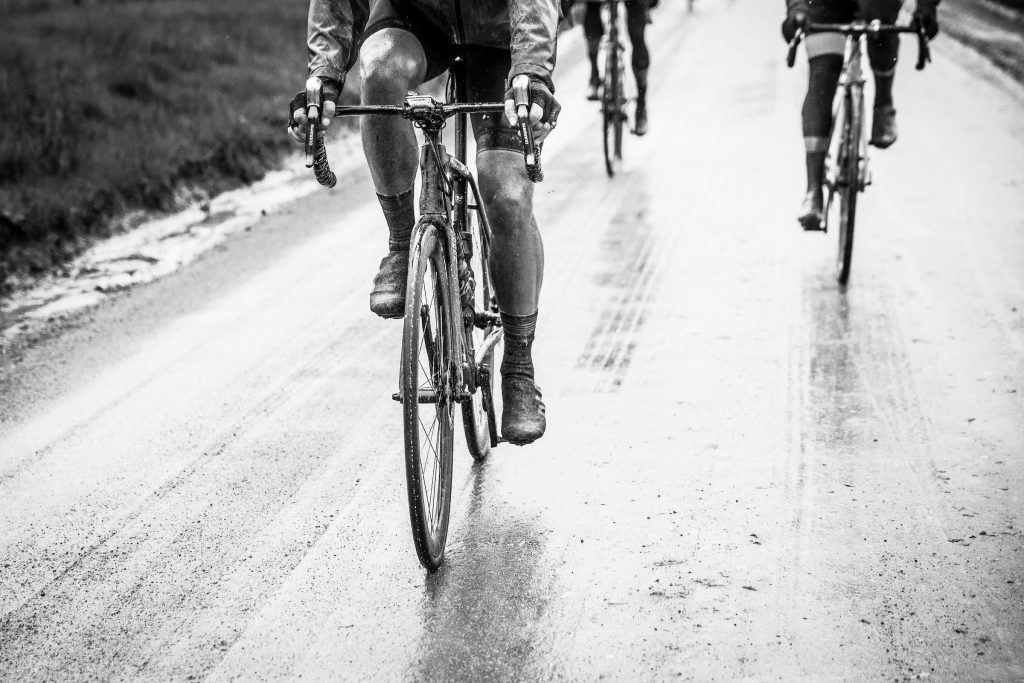 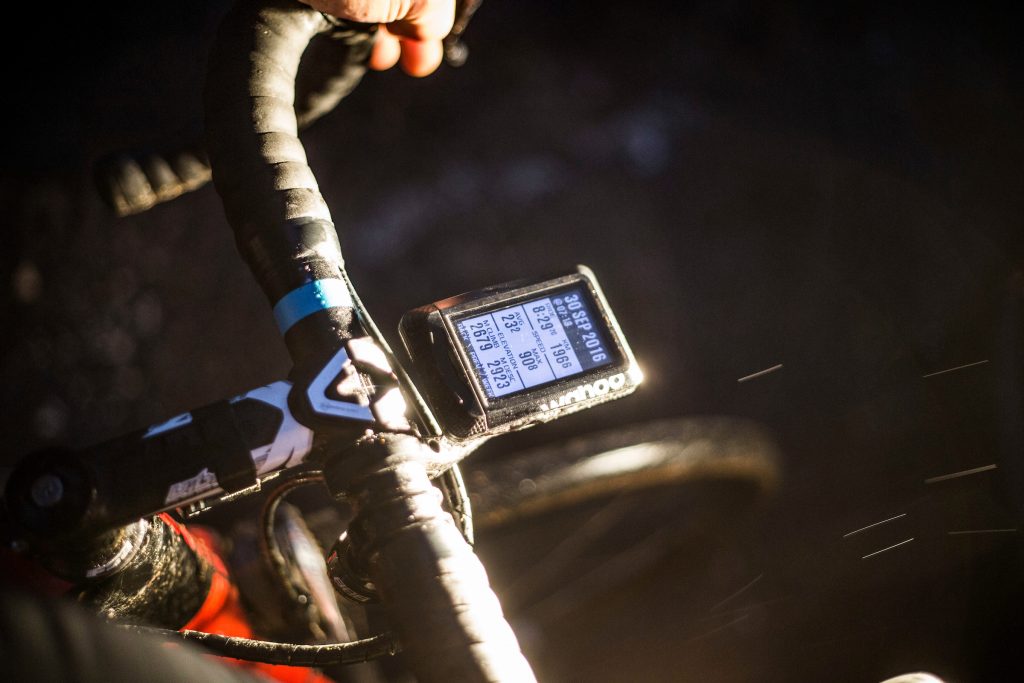 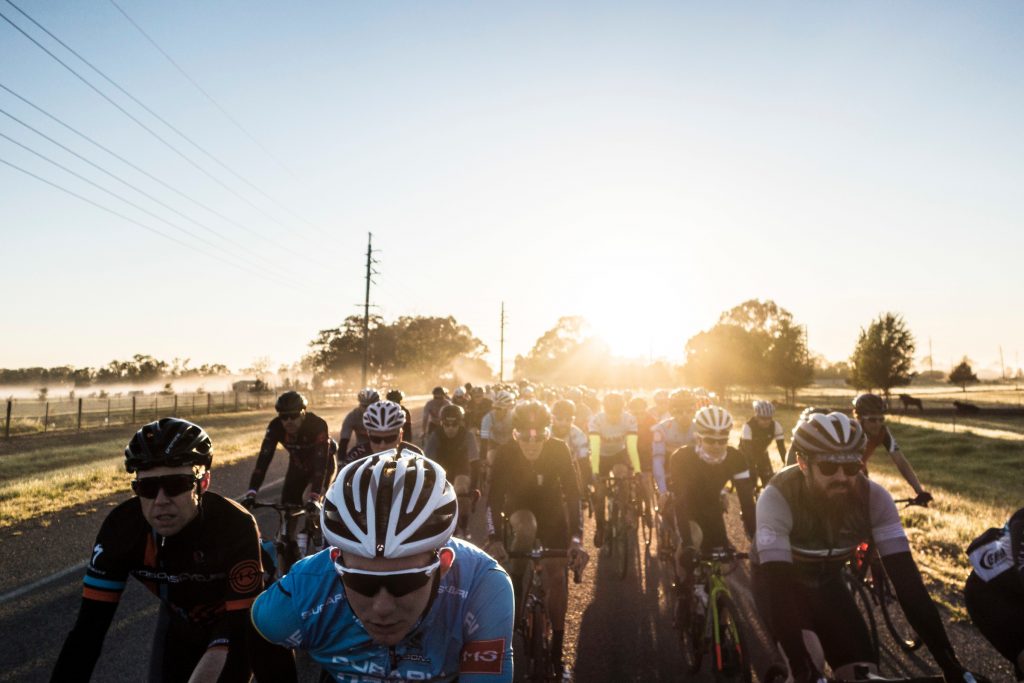 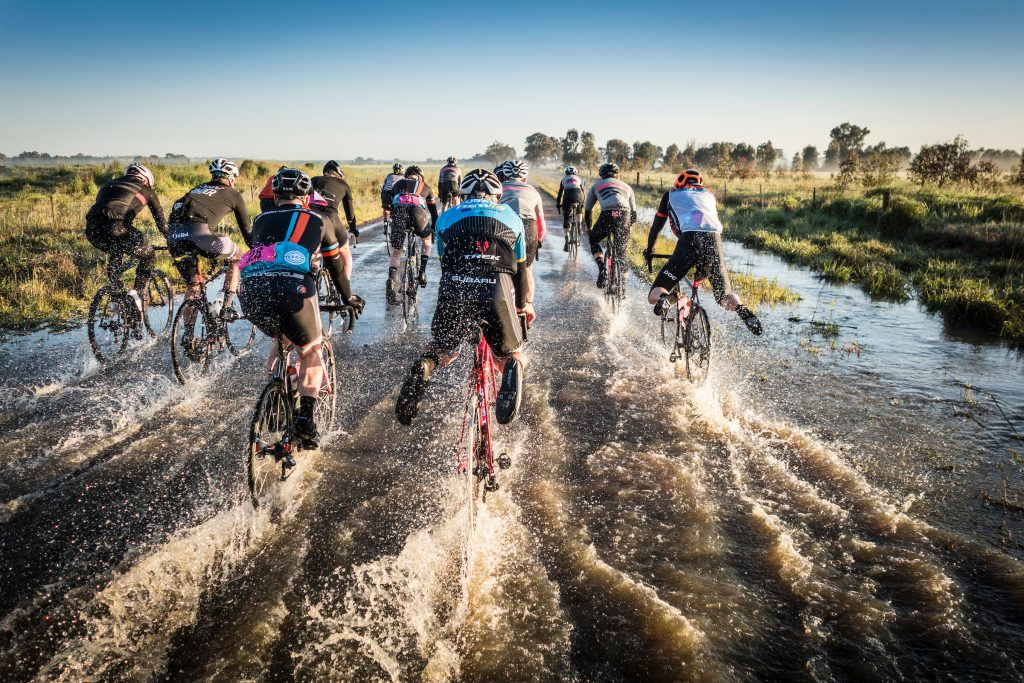 Get the full scoop around the Wagga Wagga Gears and Beers Cycling, Craft Beer and Cider Festival. During the month of March push yourself that little bit harder, ride further than ever b...