A huge thanks to everyone who helped bring the latest edition of Cyclist to life. As always, it’s a huge task to bring each magazine to the newsstand but we couldn’t be happier with what we’ve delivered. We hope you think so too and most importantly, we hope it inspires you to get out there and explore some of this amazing country (and world) by bike.

Cycling is taking over the world, spreading from nation to nation. Countries that used to have people who rode bicycles are now discovering that they have cyclists – people for whom a bike is more than a mode of transport, and for whom riding is about more than simply getting somewhere. It all started in Europe, where it incubated for decades until a few years ago, when it swept across the world, to places as widespread as Asia, Africa, America, and a particularly far-flung island called Australia. More and more, we’re becoming a land of lycra-clad roadies. 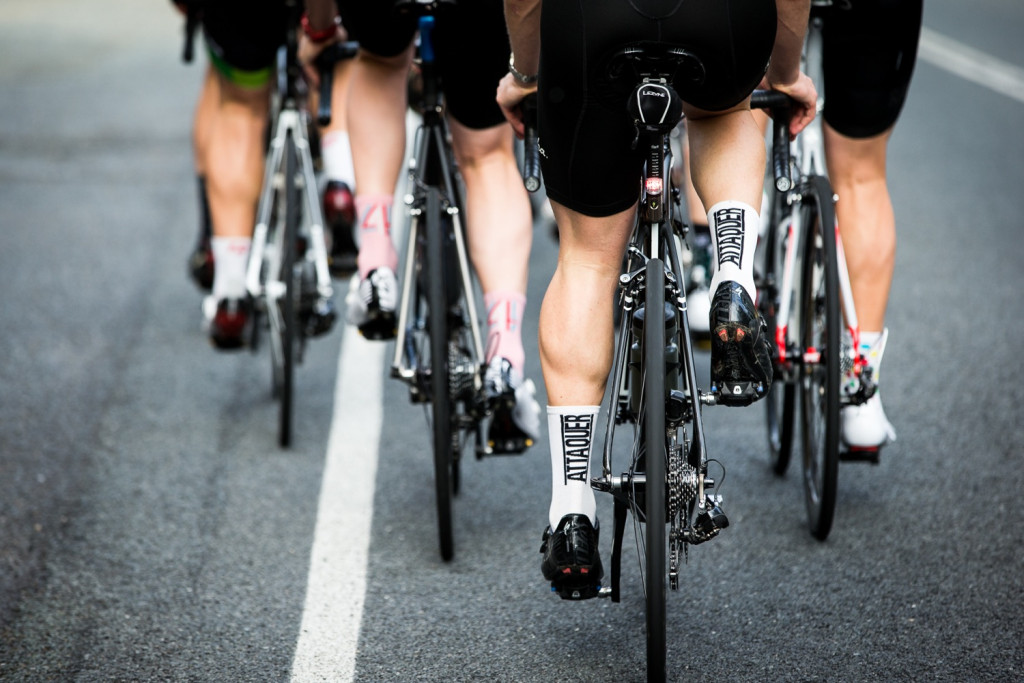 Cyclist continues to celebrate this diversity, bringing you features from both home and abroad. In this issue, we head to Queensland for our first Big Ride on the Gold Coast, taking on the hinterland and escaping the winter blues (in Sydney, at least, 2015’s was a winter that just would not quit!). On the international front we crossed the Pacific to Boulder, Colorado – the home of America’s top cyclists – for an experience at altitude that left us panting in the best way possible. And in this month’s Insider, we took a look at Look (sorry, couldn’t resist), who have moved their manufacturing facility to Tunisia, in northern Africa. 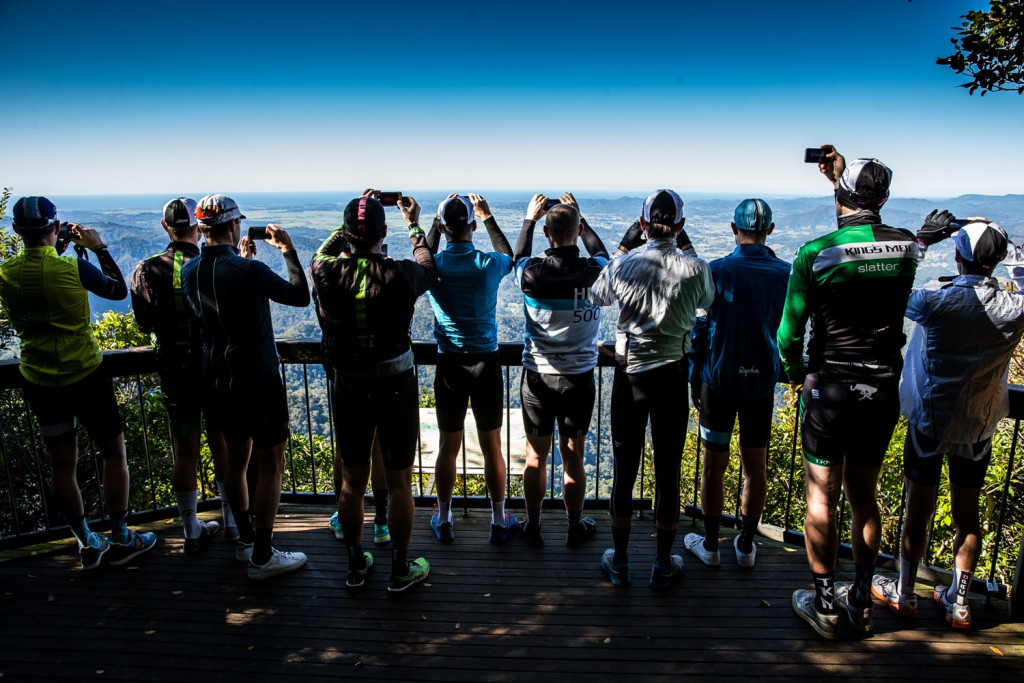 The increasingly worldwide profile of cycling isn’t lost on one of its greatest ever competitors, Miguel Indurain, either. We chat to him in this issue, and the normally laconic Frenchman well and truly opened up to discuss rivals, race tactics and resting heart rates. Meanwhile, former Orica-GreenEdge and Drapac man Wesley Sulzberger is the subject of our local profile he tells us how he’s loving his work-life balance with new team Navitas-Satalyst – a reminder that, even for the pros, there can be a life beyond the bike. 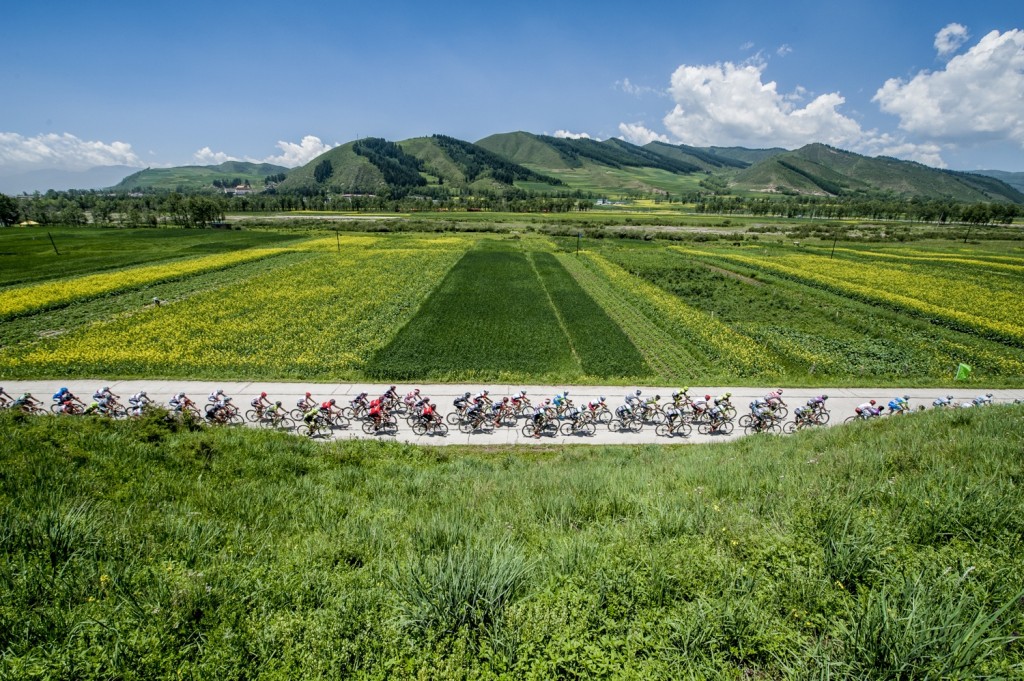 So what are you waiting for? Get out there and pick up a copy.

Better still, subscribe to our magazine for just $58 and we’ll send you two pairs of Attaquer socks, valued at over $50 and in your choice of colours, absolutely FREE! Full details here. 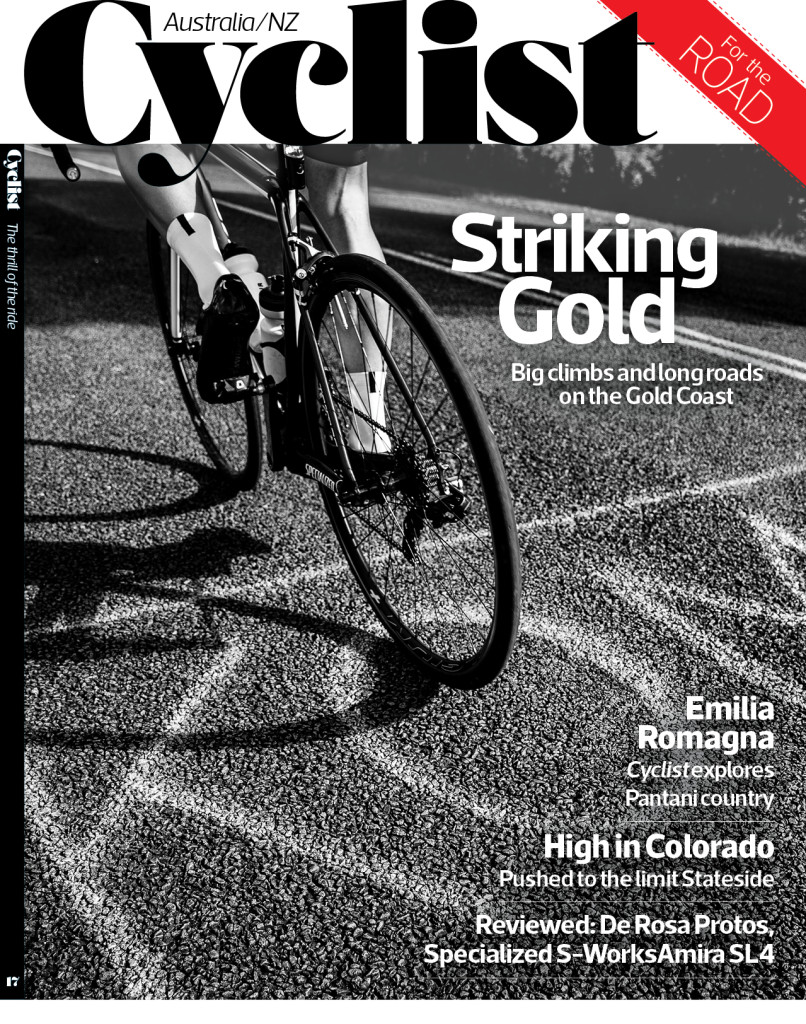 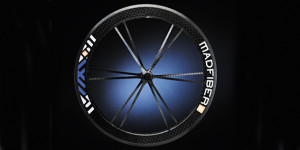 Madfiber – How mad is that?

They may be called Mad Fiber wheels, but they’re really rather clever