In the Central Eastern Alps, just south of Salzburg, lies Austria’s most imposing peak – the Grossglockner. Back at home, Cyclist #40 takes a trip to the gold rush town of Beechworth, Victoria to see what nuggets it has on offer.

As a nation of fans tuned in to watch Stage 9 of this year’s Tour de France, they were well aware that their general classification hope had crashed out on that very same day for two years running. Thankfully, things were different for Richie Porte this time around. The stage came and went without incident. At time of print, Tassie’s finest had slipped out of the overall contenders race, but remained committed to finishing it out just as he has planned for the last five years.

For a nation far more passionate about footy than cycling, we can count ourselves lucky to have such an endless pool of talent. In addition to Porte, another of our modern greats is Simon Gerrans. He won stages in all three Grand Tours during a career that included an impressive number of strategic victories and World Championship medals. Retired but very much not ready to sit around on the beach, the Victorian has swapped the lycra for a suit and tie. Find out more as we catch up with him in the latest issue.

Back on the home front, there’s a bit of a Victorian vibe to this issue. Our latest Big Ride excursion sees us travel to the historic town of Beechworth to take on a classic loop that throws up its fair share of challenges – though most of those revolve around culinary decisions. Hop on board as Tam Allenby shares his journey during a warmer time of the year.

A short drive away is Bright, a place bike-riding crowds need very little convincing to visit. The alpine region is hugely popular throughout the warmer months, and with things starting to heat up, the local Bright Brewery is holding a gravel ride called 5Zero. Suffice to say, it looks outstanding.

Or, for those with a passion for gravel who live a touch too far from Bright, we’d love to see you at Gravel Grit Laguna, partnered with Bicycle Network and presented by Shimano. This year we’ve expanded to two days, running October 26-27.

Grab hold of a Cyclist pre-sale deal on tickets and our very first Gravel Grit jersey, produced by Cuore Australia. 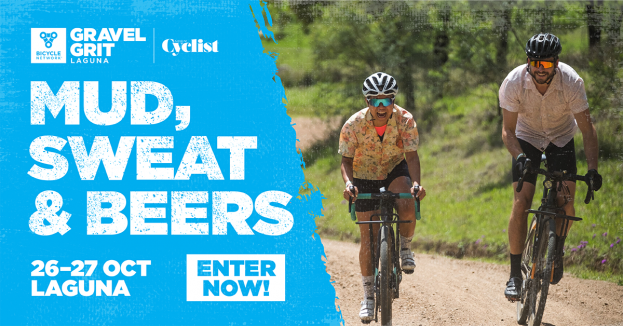 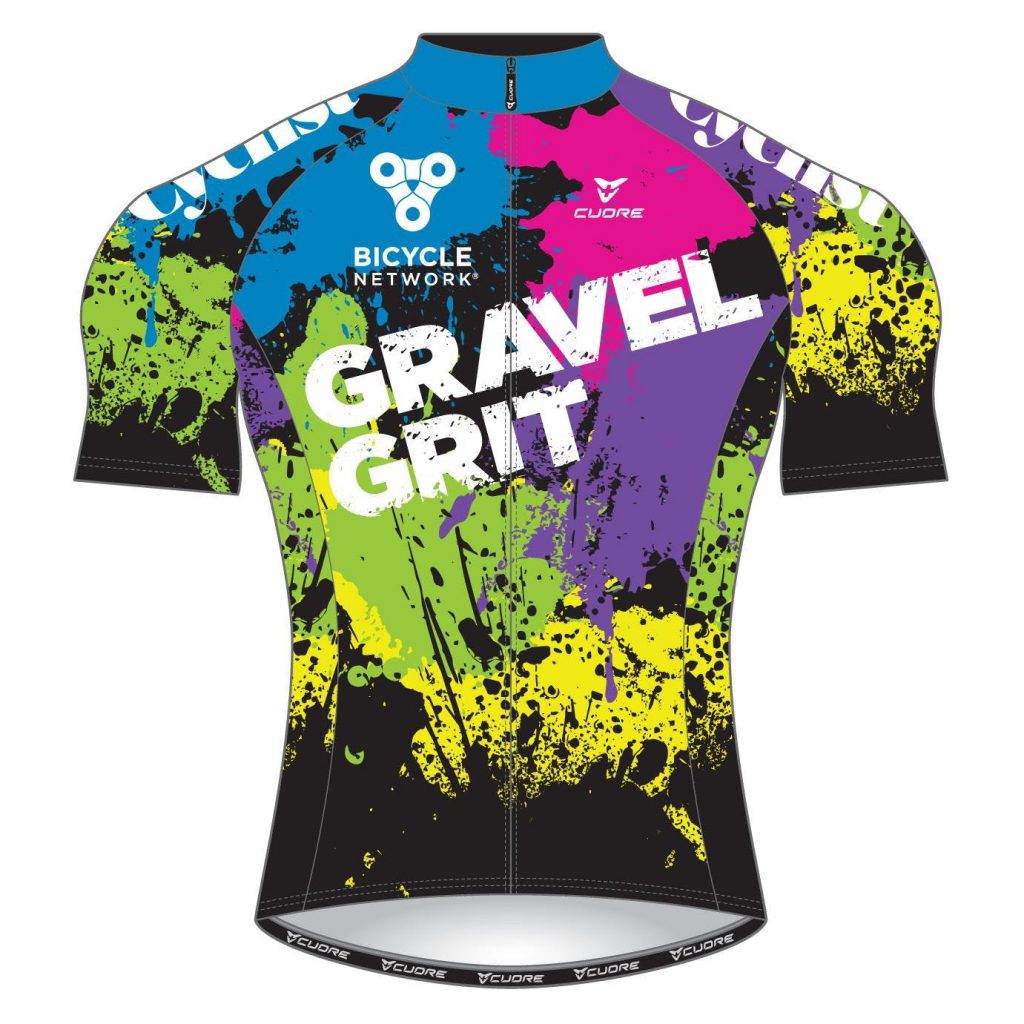 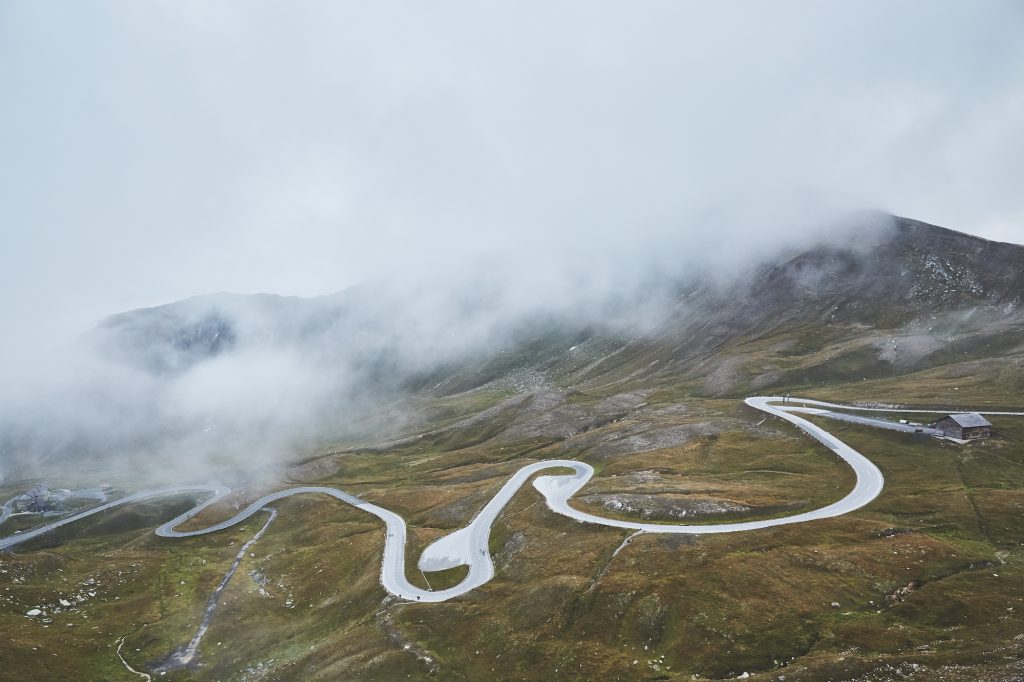 To download our Big Ride route, up and over the beast that is the Grossglockner, go to strava.com/routes/19937754 and follow the Cyclist Australia/NZ Club to keep on the pulse for all our upcoming journeys. Or, if you’re more of a cue sheet sort of rider… head due south out of Fusch on highway 107/the Grossglockner High Alpine Road. Pass through the tollbooths at Ferleiten, collecting a brevet ticket if you wish (only available before 9am and after 3pm).

Climb 12.9km to Fuscher Törl. In the main car park at the top, look for the sign for ‘Edelweissspitze, 2km’ and follow this cobbled road to the 2,571m peak. Descend carefully back down to the car park, head towards the memorial at Fuscher Törl and keep following the 107 round, towards Heiligenblut/Lienz. At 36km take the first exit at the roundabout and climb towards Kaiser Franz-Josef Höhe. Stop for a bite at its restaurant then reverse the journey back to Fusch. 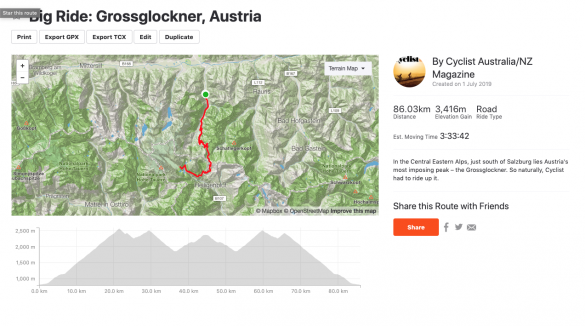 A local classic that gives a ‘Black Diamond’ rating but don’t be turned off by the categorisation. This 80-odd kilometre loop has a little of everything including a lovely cafe stop opportunity in Yakandandah, gentle climbs, fast and open descents plus a challenging climb through the Stanley State Forest – just hard enough to really earn that Beechworth Bakery visit on return to town. 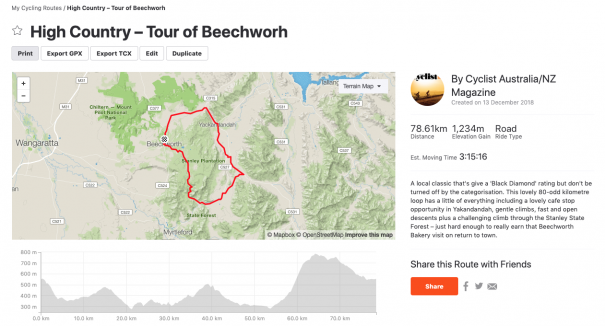 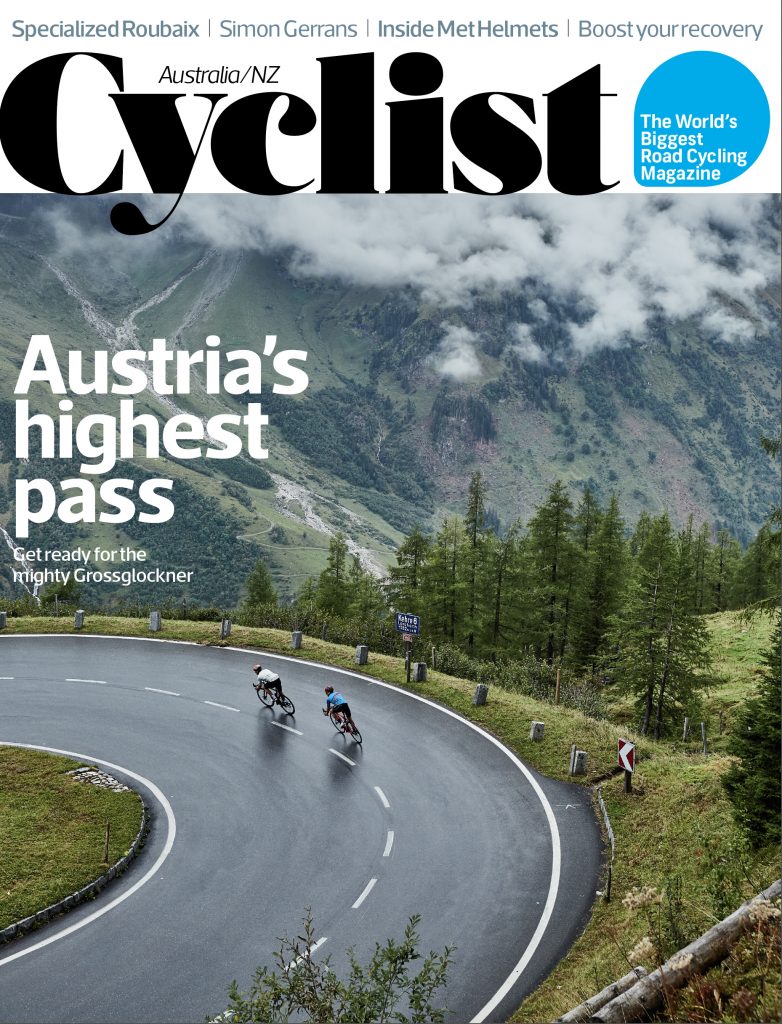 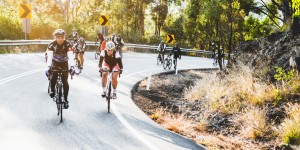