Available from all major newsstands, airport and rail networks, select first and business class airport lounges along with Coles, Woolworths and Target outlets around the country. The latest issue of Cyclist featuring and rough and rocky ride inside the Yengo National Park, has landed.

Forget the Giro d’Italia and the fact Chris Froome became one of just three riders to hold all Grand Tour trophies at the same time. The circumstances in which he achieved his record-breaking feat (he also became the first Brit to win the Giro) were astounding. But now, it’s time for the race that really stops the nation: Le Tour de France.

Australia’s affinity with the world’s biggest race is stronger than many would appreciate. Sure, we recall Cadel and his victory in 2011, but what about those who paved the way for others to shine? Guys like Snowy, Don and Oppy. Read more about Aussies at the Tour in our latest edition.

While Le Tour captures our imagination, in real life we’re still venturing off -road and experiencing the wonders of gravel. Our latest escapade, to Yengo National Park, has all the elements for a successful day out. Start with an excellent cup of coffee and fully cooked breakfast; stop after an hour for another cuppa; head into the wilderness and pull out the packed lunch atop a million-dollar ridgeline; and finish with a rip-roaring descent and drop into the local pub for an award-winning dinner. All within touching distance of home. Yes please.

Gravel riding is perfect during winter, largely due to the slow speeds (you’ll stay warmer) and less demand on that precious H2O. Of course, winter brings other challenges for many. Heading outside sometimes just isn’t an option. We get that. So, in this issue, we dive into the world of indoor training, where equipment and virtual innovation have completely changed the way we view stationary cycling.

Speaking of viewing, it’s time to get back to my Tour de France preparations. Which aisle is the coffee in again? 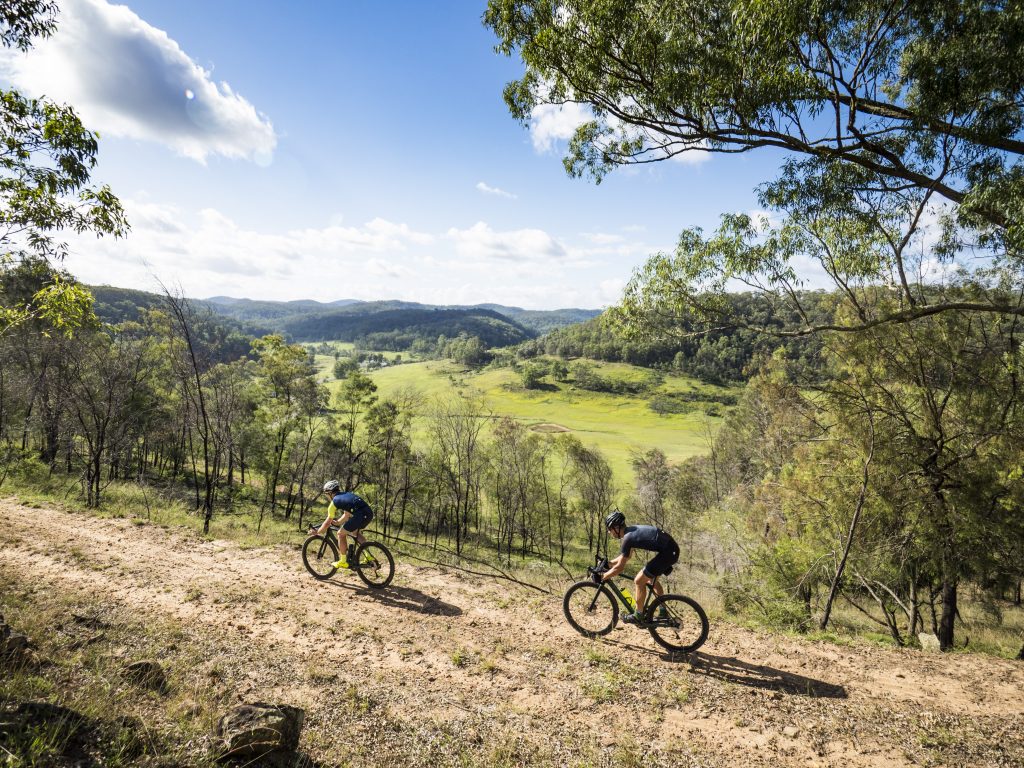 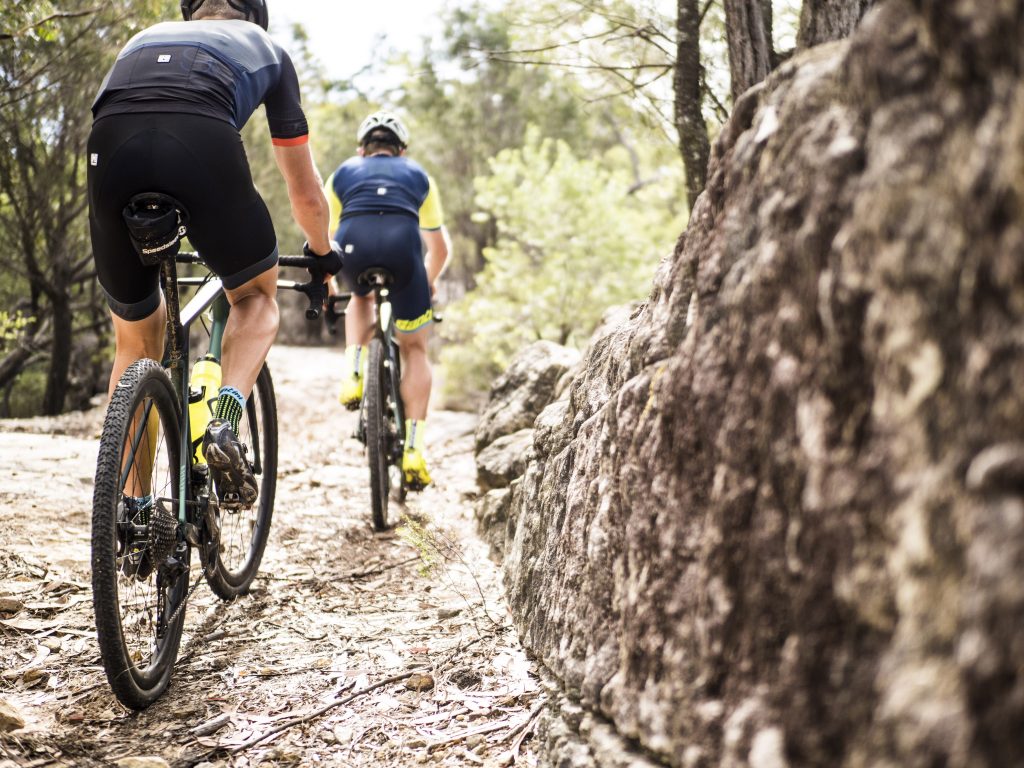 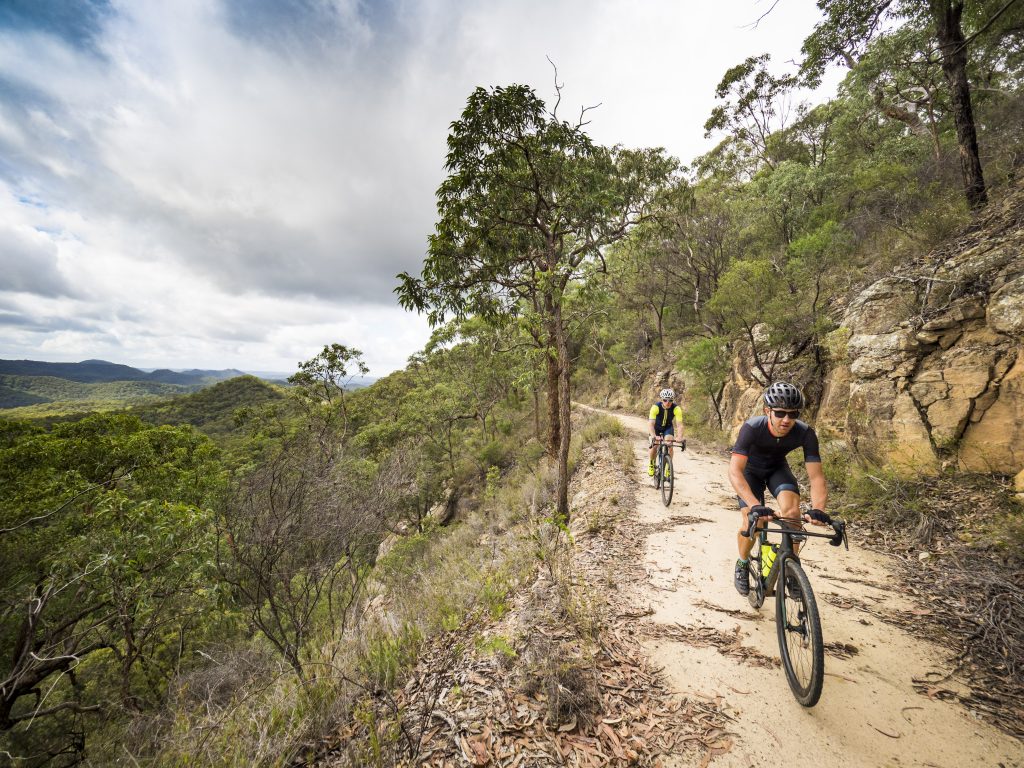 From wildlife through to F1 racing, urban camouflage, bold custom designs and retro inspired patterns, the Aussie born and bred Attaquer has always been ahead of the style curve. The range of Sonic and Paceline eyewear combines a retro aesthetic with modern design and function for year-round use. Rigorously tested and constructed from the highest-quality materials, each pair also includes two sets of interchangeable lenses, clear and high light – built to Australian standards and 100% UV rated – plus a hard case and cleaning pouch. 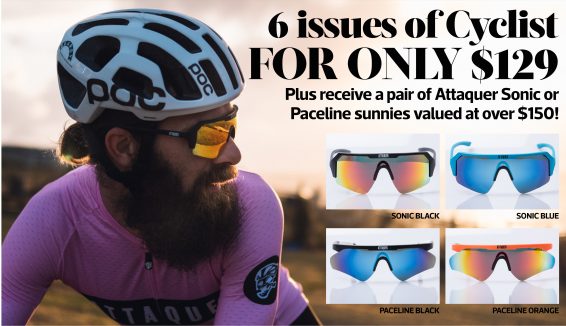 Subscribe this issue and you’ll receive the coming six editions of Cyclist, plus we’ll send your choice of sunnies direct to your door.

Available to the first 50 subscribers.

*Expect up to three weeks for delivery. Each reader who subscribes during the promotional period will receive six issues for just $129 or 12 issues for $179 plus a pair of Attaquer Sonic or Paceline sunnies valued at over $150. Cyclist reserves the right to modify or replace this gift. 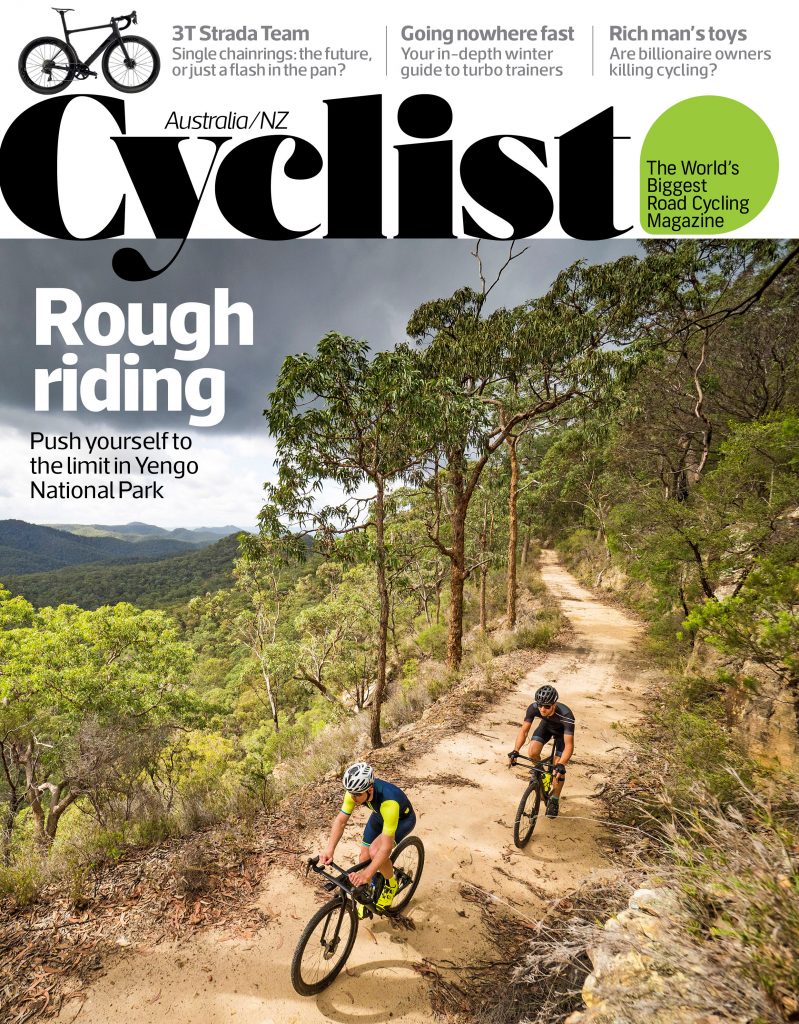 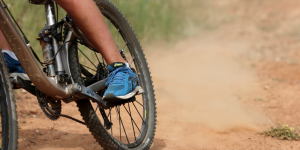 Age and treachery will overcome youth and skill, we’re not too confident of Coppi’s ol...