Available at all great newsagents, selected airport and rail networks along with Coles, Woolworths and Target outlets around the country from February 9. The latest issue of Cyclist, Mallorca’s perfect roads is here.

As part of our job here at Cyclist, we spend a lot of time scouring Australia – and the globe – for great places to ride. Sadly, this rarely (okay, never) involves a private jet and a series of five-star hotels. It means hours on Google Maps, dutifully flicking between Street and Map Views, scanning road systems for the tell-tale curves that might reveal a previously undiscovered climb, or clicking our way down tiny lanes to see if they go somewhere cool. Not that we’re complaining. As bike nerds, we find the whole process pretty fun. Give it a go with our Big Rides from this issue: Canberra’s Centenary Trail twists and turns around the capital on Map View, or hop on Street View to follow the tarmac towards Mallorca’s Cap de Fomentor. You’ll even spot a couple of cyclists along the way (we checked, it isn’t us).

What we couldn’t follow on Google Maps was the Tour Down Under. Run and won by a first-timer in the form of Richie Porte, the BMC leader skipped the Nationals to give himself time to prepare for Adelaide. It worked. Having missed the TDU’s top step in 2015 and 2016, Porte took no prisoners during the decisive Paracombe and Willunga stages, winning both. His victory atop Willunga was his fourth in a row, a feat unlikely to be matched or beaten anytime soon. Such form reaffirms BMC’s decision to name him as sole leader at this year’s Tour de France.

In the sprints, it was pocket rocket Caleb Ewan (Orica-Scott) who dominated all – including Peter Sagan. Sagan made his second appearance at the opening WorldTour race, this time resplendent in World Championship colours. The calm and warm Slovak made time for his fans, the media and everyone else who wanted a piece of cycling’s biggest star. Before, during and after every stage, Sagan ensured he’ll forever have a place in the hearts of the Aussie fans who met him. Cheers, Peter.

Subscribe this issue and you’ll receive an ultra-durable, sweat-proof and zippered Attaquer pocket pouch for carrying all your personals. And because you’re a classy bunch, we’ll also throw in a matching Attaquer drink bottle. You’ll have the option of black, pink, navy or sky blue.

Featuring a custom Attaquer zip pull, the water-resistant (‘almost waterproof’) pouch is big enough to fit any number of items. Squeeze in a tube, CO2 canister, levers, patch or iPhone or Galaxy-sized phone. Unfortunately, those with a iPhone 6 Plus or 7 Plus will have to consider another carrying device. The Attaquer bidon will hold all sorts of liquids. Fill’er up with water, electrolytes, milk, beer or whisky. You’re adults, we’ll let you decide what is most appropriate for your intended route. 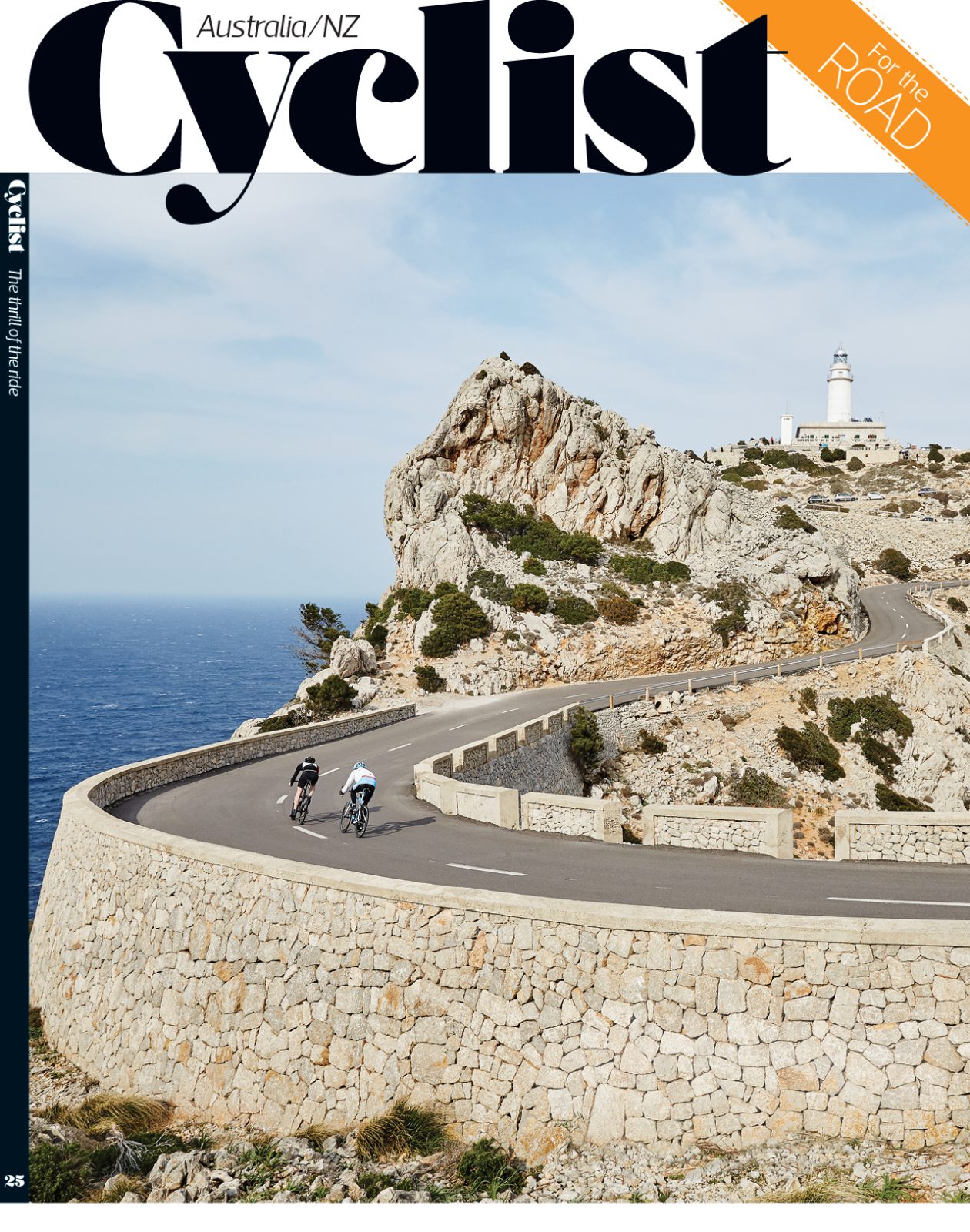 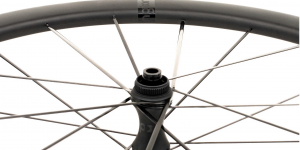 Every now and then a product comes across the desk at Cyclist that tickles us just right....