Landing in all major newsstands, airport and rail networks around the country from 13 October.

Counter to the instincts of your average sane human being, suffering is one of the appeals of cycling. I refer, of course, to the sporting context of suffering: to undergo physical pain. The pain barrier – reaching it, feeling it and pushing past it – is part of the reason so many of us ride. (We’ve even dedicated an essay to it this issue) But outside of the sporting context, the world is full of other types of suffering that are far more real: war, famine, poverty, and of course, the scourge of disease. So when the latter combines with our humble exploits on the bike, it makes the achievements all the more incredible. Case in point: Ryan Hodges, who, despite being diagnosed with terminal lung cancer and undergoing chemotherapy, last year rode every stage of the Santos Tour Down Under as part of the Beat Cancer Tour. He’s set to do it all over again in January 2017. We caught up with him in this issue of Cyclist to find out just how he overcomes his own unimaginable barriers.

The pros, meanwhile, continue to wow us with their superhuman efforts – and our Aussies certainly aren’t missing out on the party. Michael Matthews (Orica-BikeExchange) took his first Tour de France stage win back in July, becoming one of a handful of Aussies to win stages at all Grand Tours. At the UCI Road World Championships he’ll form part of a two-pronged attack with in-form Caleb Ewan, himself fresh off a WorldTour win at the EuroEyes Cyclassics and a stage win at the Tour of Britain. Even if both riders are untested in the windy, echelon-style of racing most likely to be experienced in Doha, Qatar, medals are very much on the cards.

Then there’s Richie Porte. His fifth place in this year’s Tour de France GC is the equal highest (with Phil Anderson) of any Australian not named Cadel. Were it not for an ill-timed puncture, Porte arguably could have finished second. We caught up with him to learn more about his transition from Team Sky to BMC Racing. All that plus Big Rides in Taiwan (pictured above) and Tenerife, four bike reviews, performance and gear advice, and plenty more. Onwards… 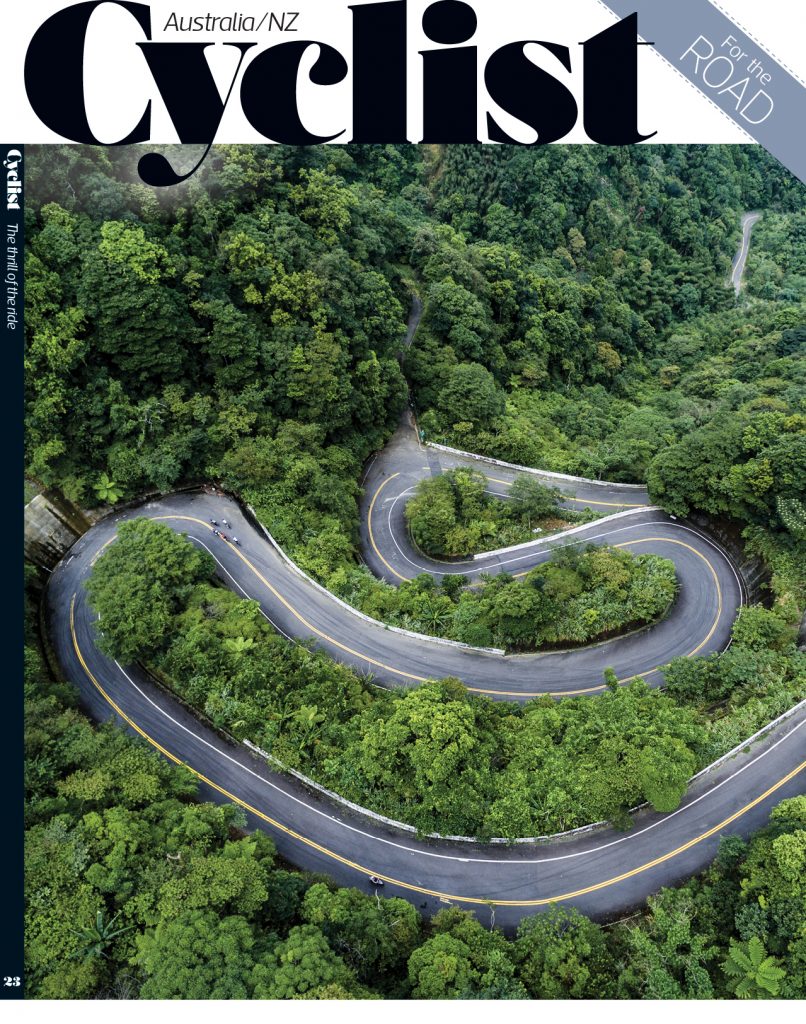 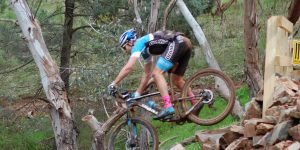 Gears and Beers is locked in the diary and the Croc Trophy too, so we’re heading to ...