The Giro! An Italian favourite, weighed down by the expectation of a nation stood tall when the weary peloton rolled into Turin after three weeks of racing. Vincenzo Nibali and his Astana squad threw caution to the wind in what felt like the dying hours of the race. It was a remarkable turnaround that ultimately shaped the final general classification podium and despite Australia’s loudest cheers for its latest adopted hero Esteban Chaves (Orica-GreenEdge), the Italian champion was simply too good. A fitting end to a truly outstanding race.

Now, can the Tour de France deliver an equal amount of suspense and drama and can Chris Froome capture his third victory? In the latest issue we sat down for an exclusive chat with the Kenyan-born Sky rider ahead of his biggest objective for the season. 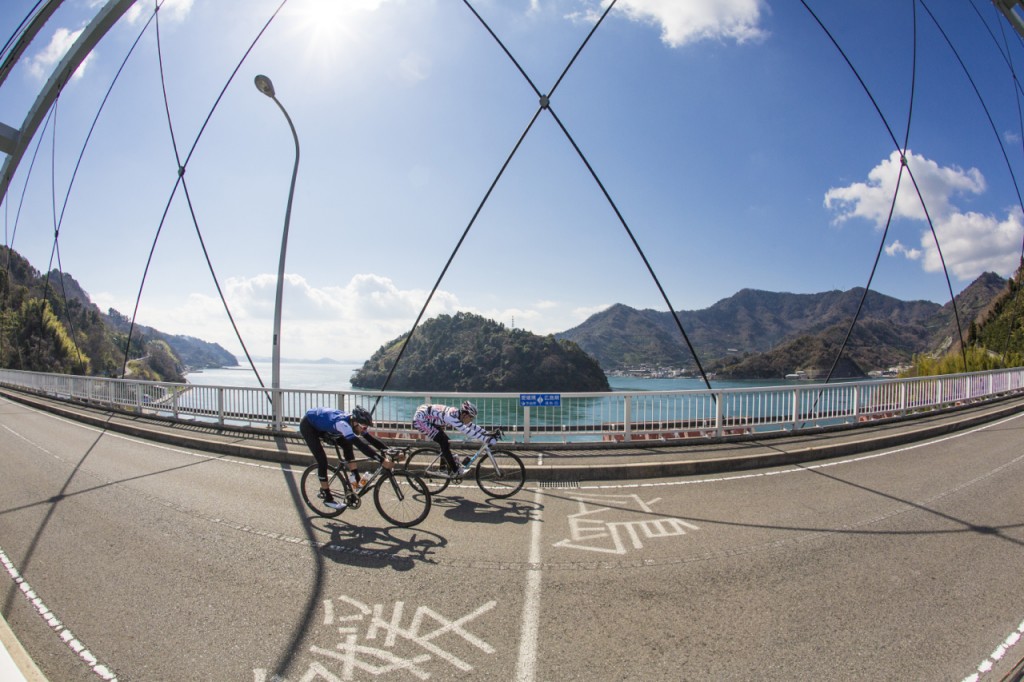 We travelled around the country and abroad to deliver an assortment of material to keep you inspired over the cooler months. From Japan’s Setouchi Sea, a hidden gem in Spain and back home again, these rides will leave you literally breathless – if you manage to conquer them!

We also take a look at the rise (and rise) of women’s cycling and the dynamics of your local bunch. In case you haven’t noticed, there’s a serious shift taking place and women are increasingly taking part in the growth of cycling within Australia.

Last but not least, we’ve got a plethora of fresh gear, bikes, interviews and more to keep you busy for the next little while. Well then, off you pop… 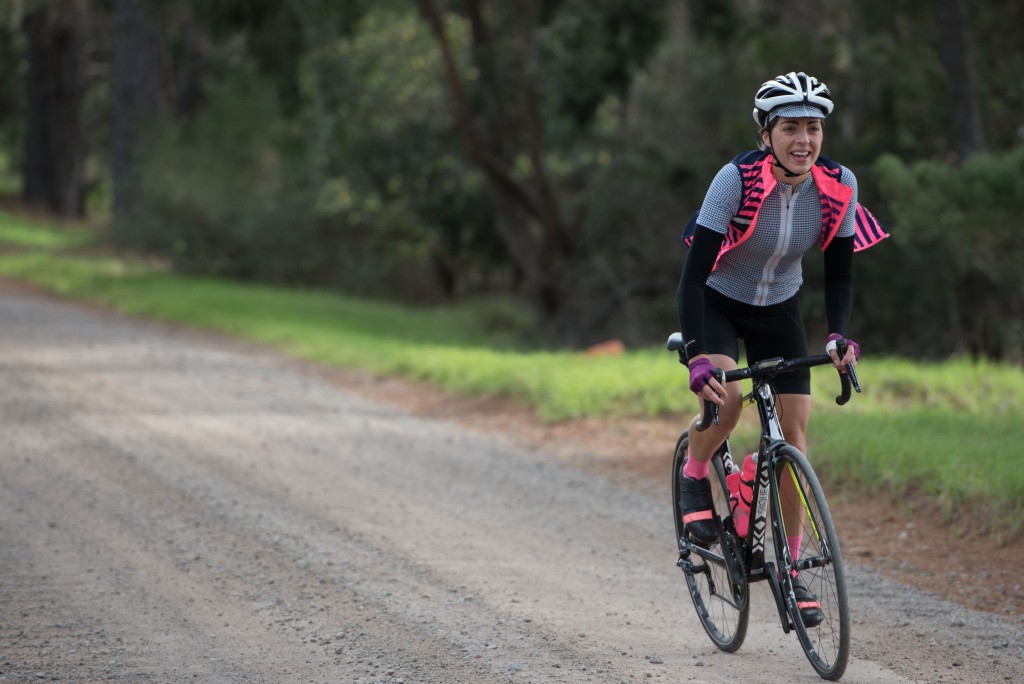 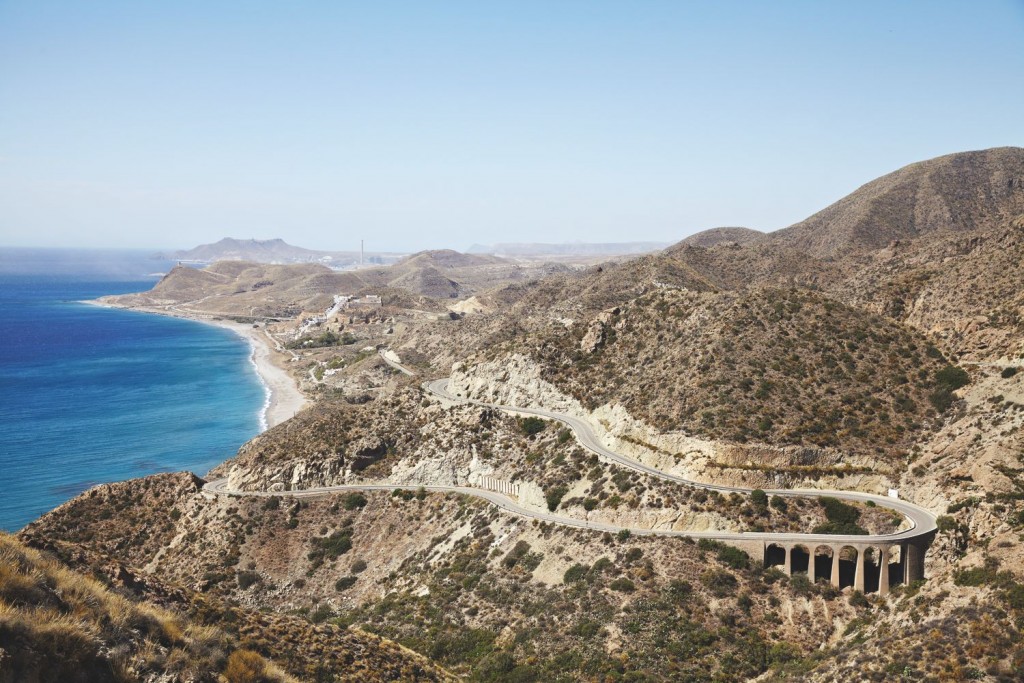 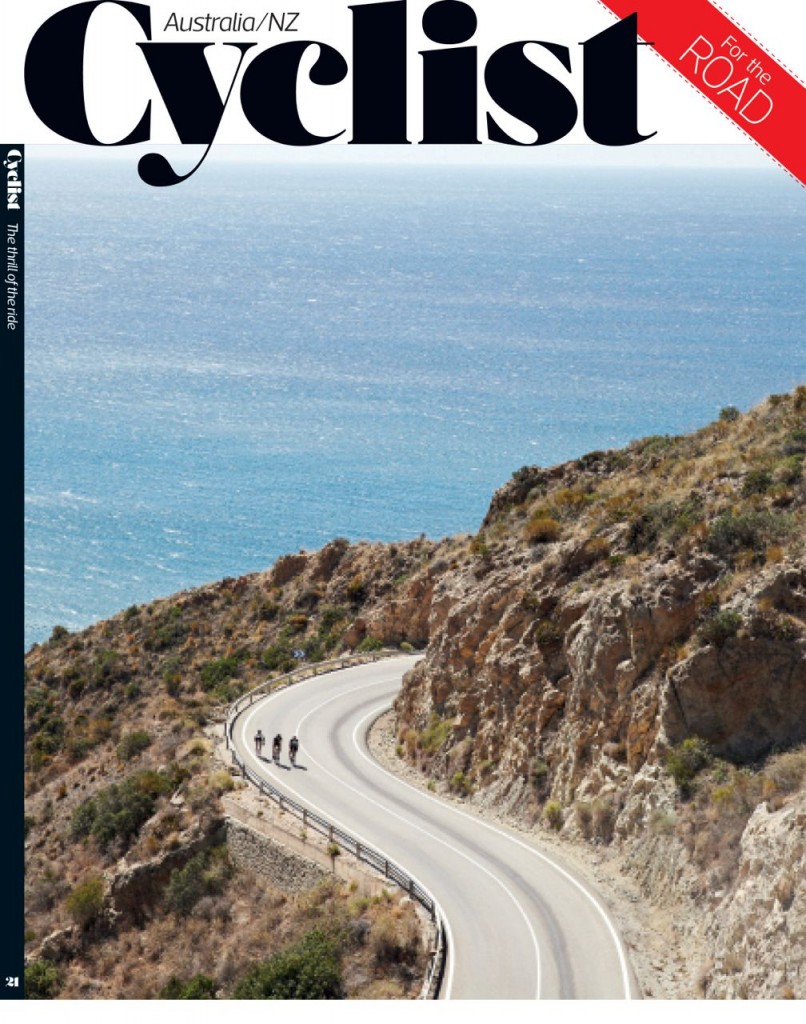 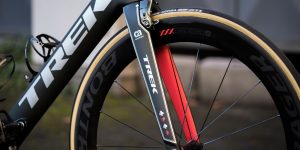 It’s still rare to see Bontrager branding, a subsidiary of Trek, on bikes besides their ...