Another issue, another huge post-TDU hangover and another stunning 132-page edition filled with aspirational features that we hope make you glad to be a cyclist. We know it gets us excited. More importantly, we hope that reading our publication inspires you to ride further and (maybe) faster than ever before. It’s been a huge summer of cycling Down Under but the season has just begun. Bring it on! 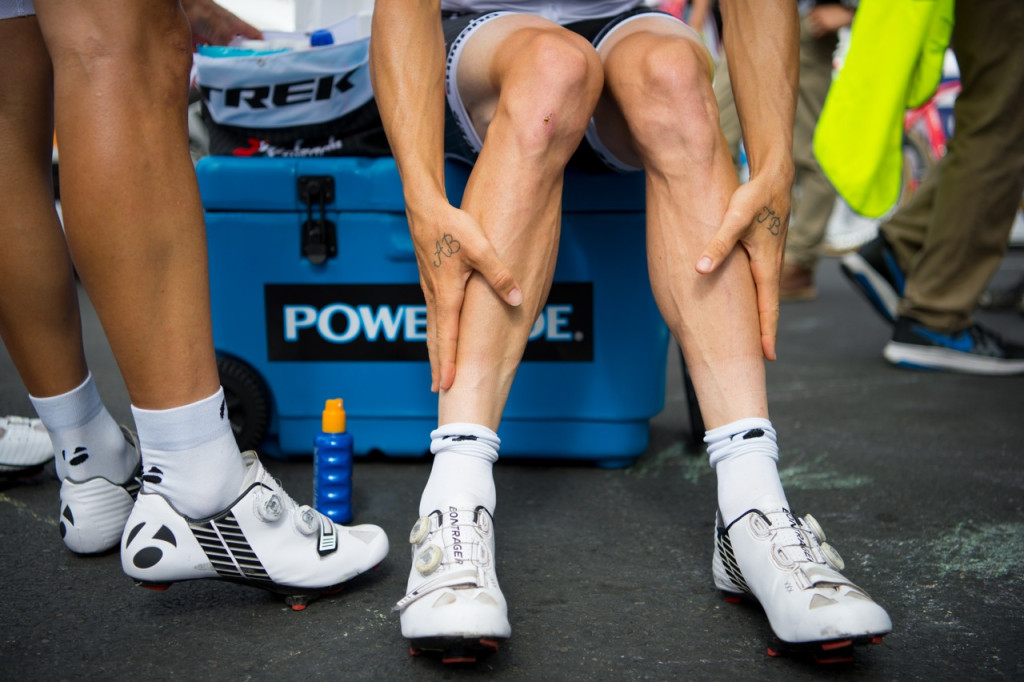 So what are my plans for 2016? Well, for starters, I’m planning to follow a stricter training regime that will be highly structured and progressive, building in intensity over the next few months so that when summer comes I’ll be the human equivalent of a racing greyhound – nothing but sinew and muscle and blistering speed. Energy drink companies will clamber over each other to be my sponsor. 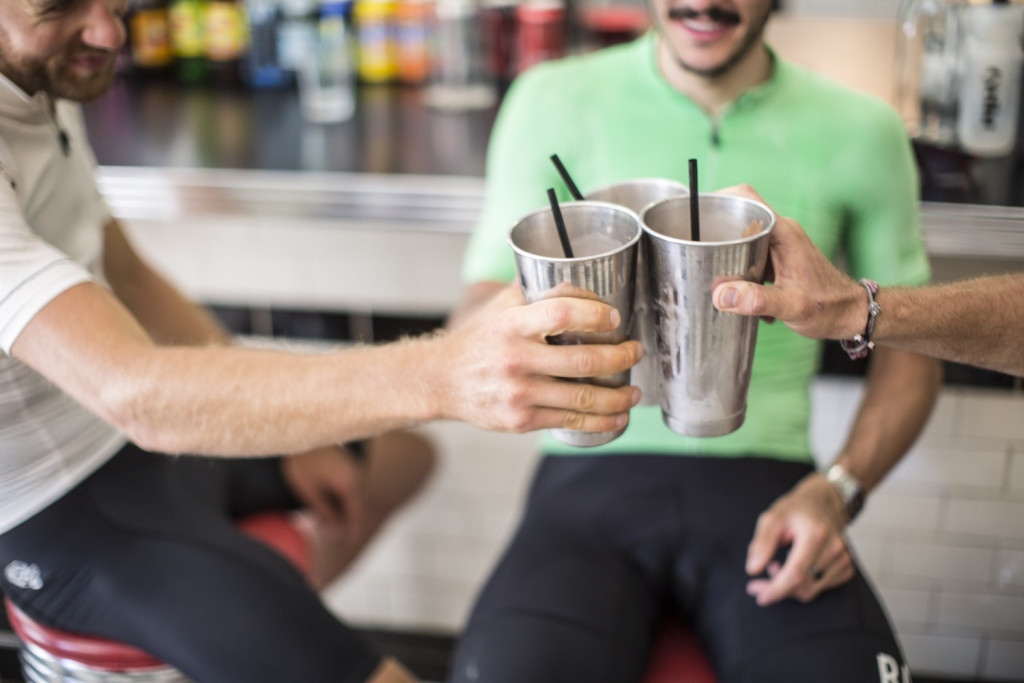 That’s Plan A. Of course, should that not come to fruition, there’s always Plan B. That’s where I aim to get at least one decent ride and a couple of training sessions per week, and perhaps (but probably not) drink a little less beer. And if all else fails, there’s Plan C: simply get out for a ride whenever a window of time presents itself and just enjoy the feeling of turning my legs. 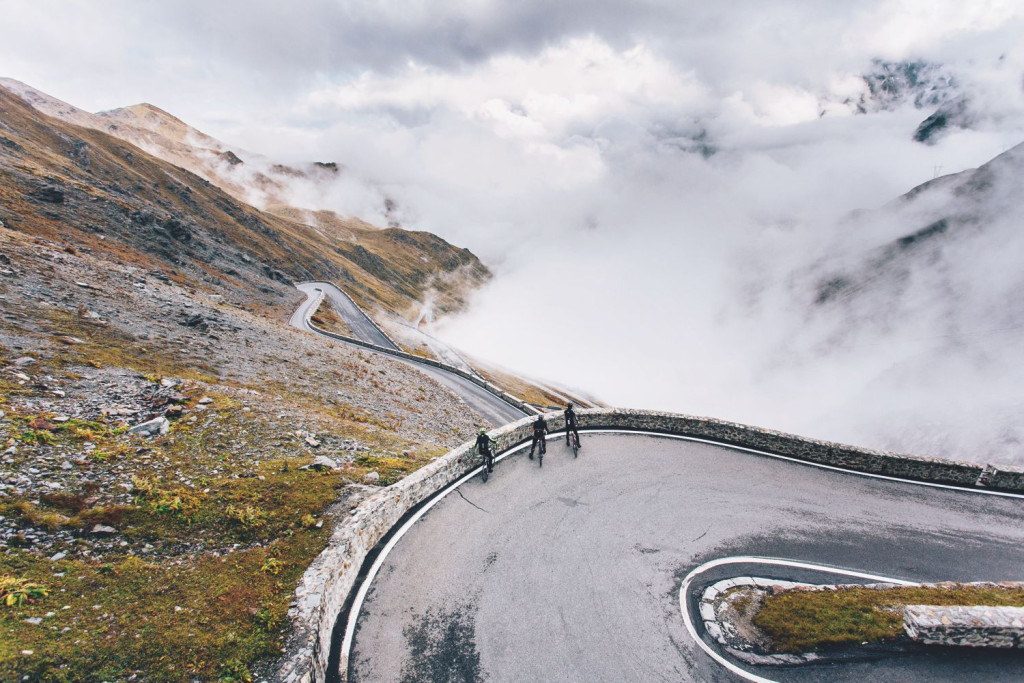 My favourite plans, however, are the ones where I ponder the places I’m going to visit when those precious moments of holiday time appear. Will I keep it local – possibly the hills of Adelaide, where I can do my best to channel the feats of Simon Gerrans? Will I head to South East Asia – maybe to the cycling wonderland that is Taiwan? Or will I finally make that trip further afield, to the Alps or Dolomites? If only there were some kind of magazine that could inspire me by suggesting some amazing places to visit. Perhaps with pictures… 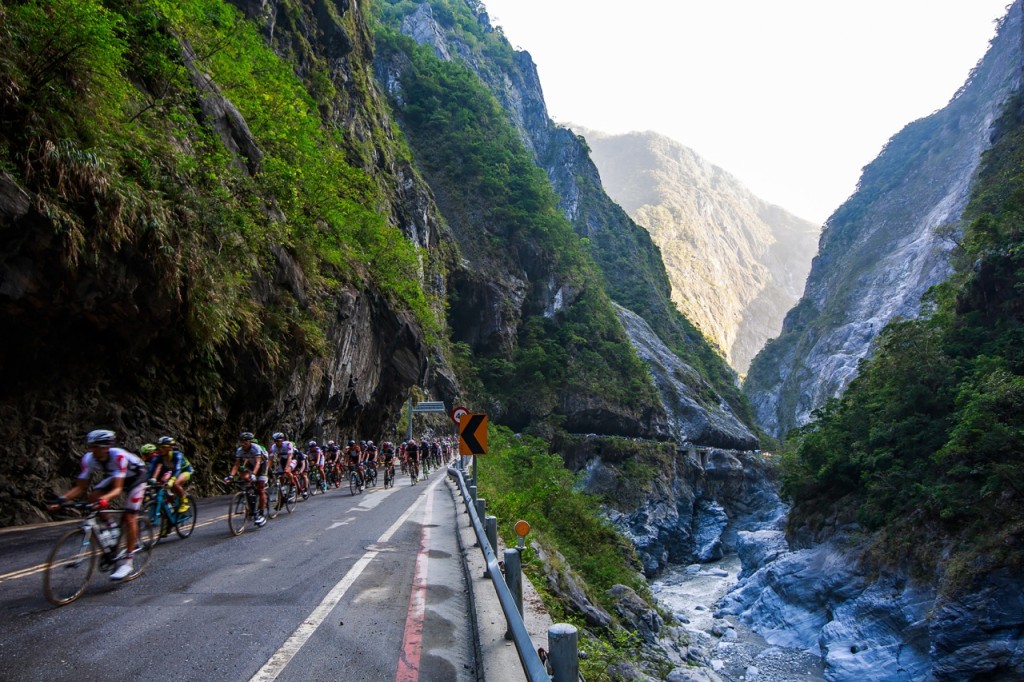 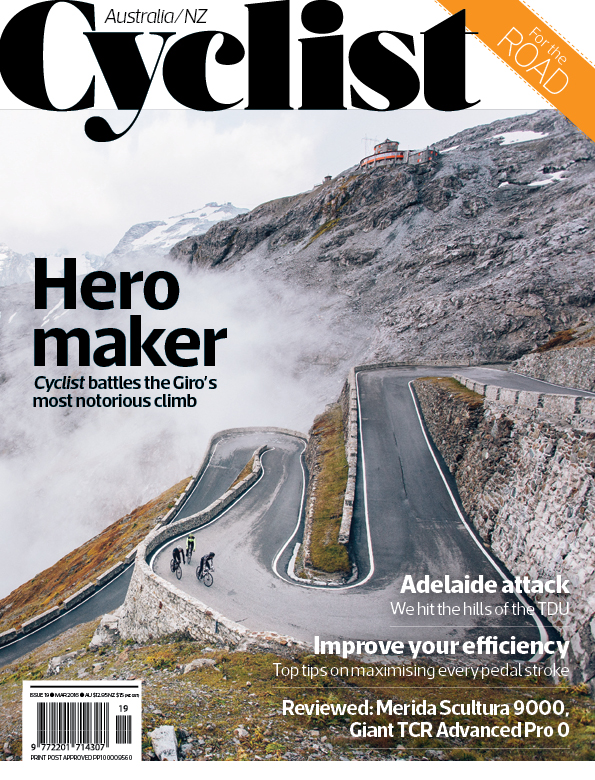 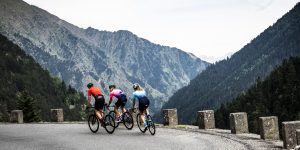 Tougher than Alpe d’Huez, higher than the Tourmalet and more stunning than the two combi...