Australia’s most iconic mountain bike stage race, the Crocodile Trophy, celebrates 25 years and Cyclist is going back for more.

In 2017 Cyclist ventured to far north Queensland to finally see and ride the real thing. It’s fair to say Alex Malone earned his keep, finishing sixth overall, albeit  nearly three hours off the eventual winner Leandre Bouchard from Canada – who was at the time ‘fresh’ off his World Championships campaign in Cairns. It might be worth also mentioning he faced a reasonably stacked field, with a retired but still extremely competent Erik Dekker plus some other World Cup racers and even a Rio Olympian. 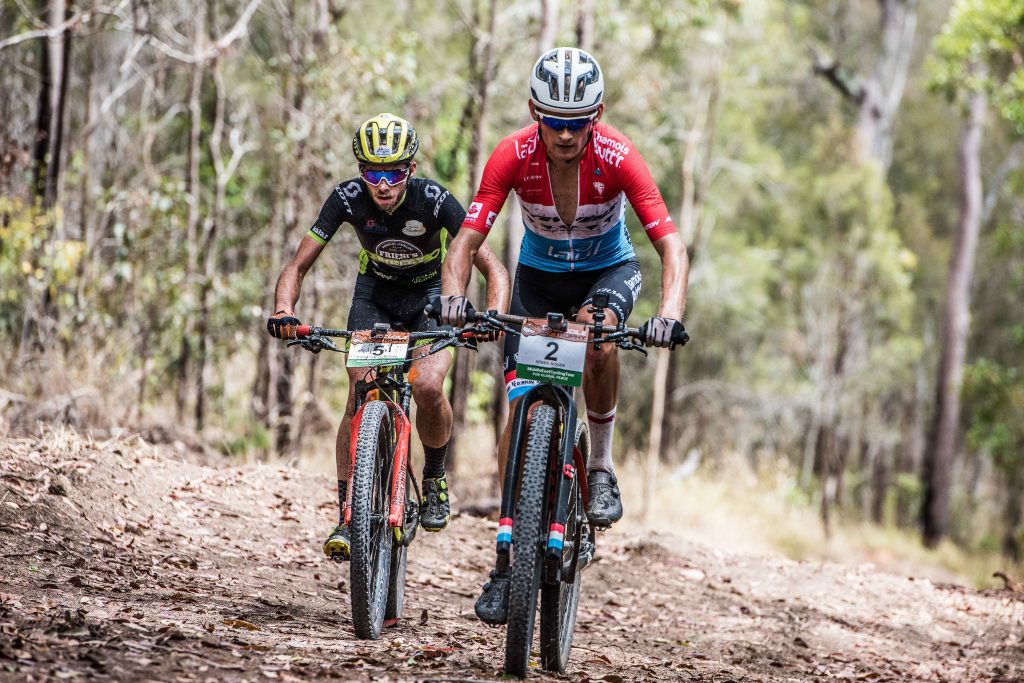 Two years on and a few more mountain bike stage races under his belt, Alex is going back for more and taking Daniel Bonello in tow – or perhaps that might be the other way around. Readers may remember Dan from other famous outings with Alex such as The Pioneer in 2018. There’ll be no moral support or fetching bidons at the Croc, this time they’re racing head-to-head. The Cyclist formula: double the entrants = double the chance of winning the Crocodile Trophy, right?

This year the race begins in Cairns and finishes on the beach of Port Douglas, with a few little bumps in between. The stage plans are out with an eight-day and eight-stage format with more than adequate distances and plenty of climbing. 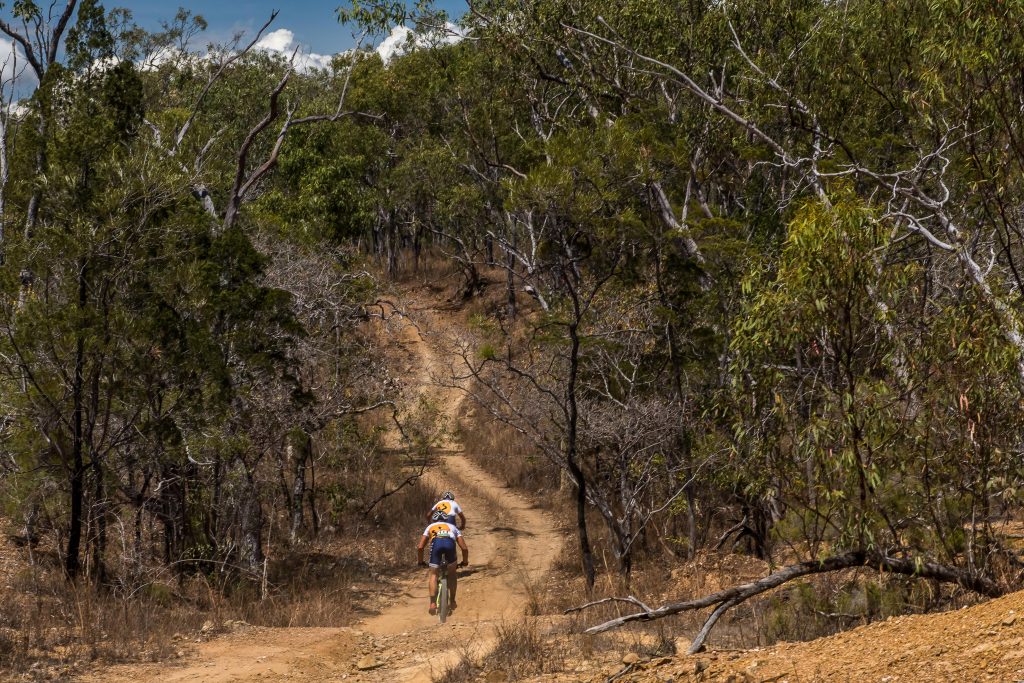 This year’s route will see a mix of fire roads, purpose-built singletrack and farm tracks all used to dish up plenty of speed, testing climbs, and tricky technical sections. From Stage 1, each day brings a new challenge with the ‘Queen Stage’  of Day 4 looking like the toughest on paper. The route is tough right up until the end with a 34km time trial that delivers equal parts climbing before dropping down the famous Bump Track into Port Douglas. Recovery, at events like the Croc, is key to making it through each day. 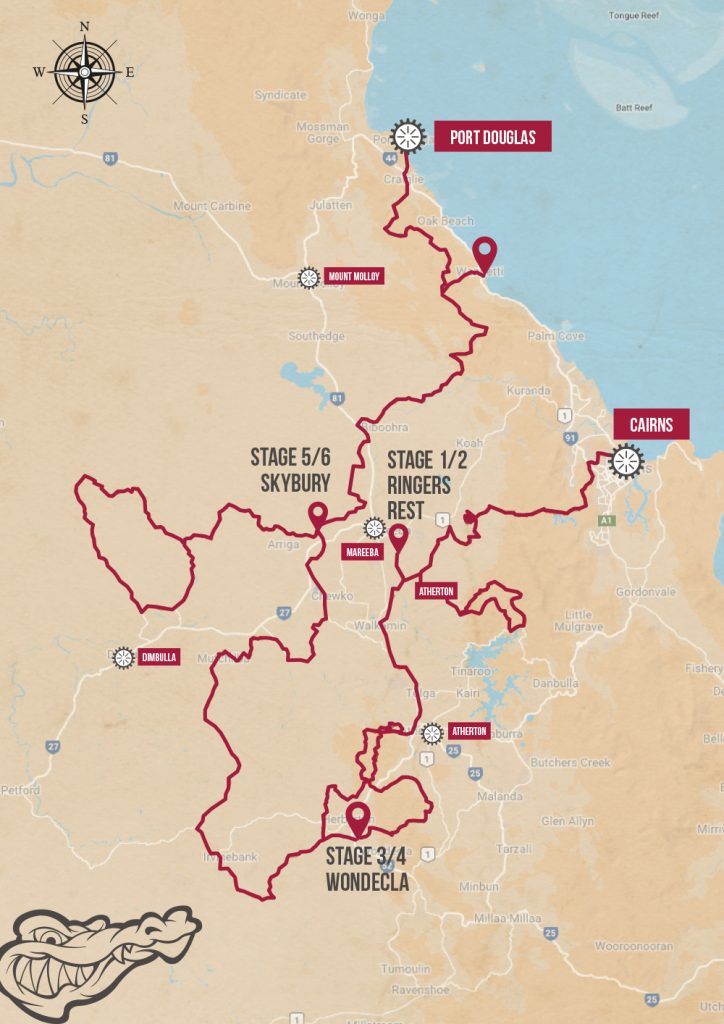 Legend Martin Wisata’s words to Cyclist ahead of 2017 may equally apply to this year. “Lots of long stages where so much depends on the road surface and weather. Those two unknowns can make a cruisy ride into a very brutal one regardless of what it says on paper in terms of length and amount of climbing.” 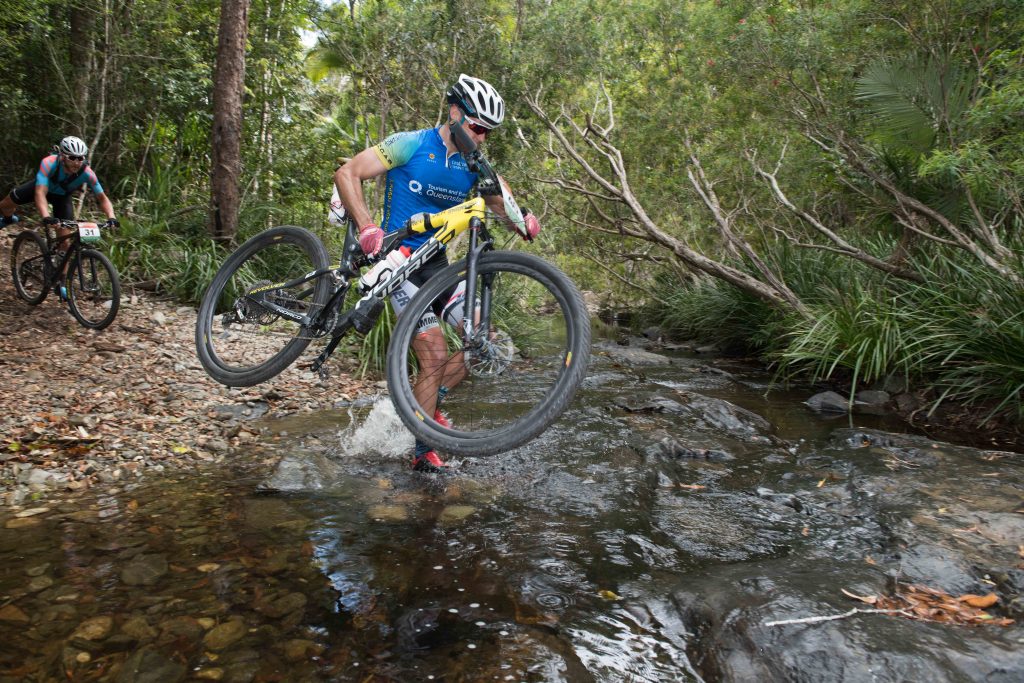 Considering this year’s Crocodile Trophy? Alex’s lessons from 2017 are a must read, along with his essential gear list, critical information for the Croc’ and handy tips for roadies considering racing fat tyres.

Is eight days too many? Try the 3-Day Croc, taking in stages 7–9. All information including accommodation and travel options are available via croctrophy.com. 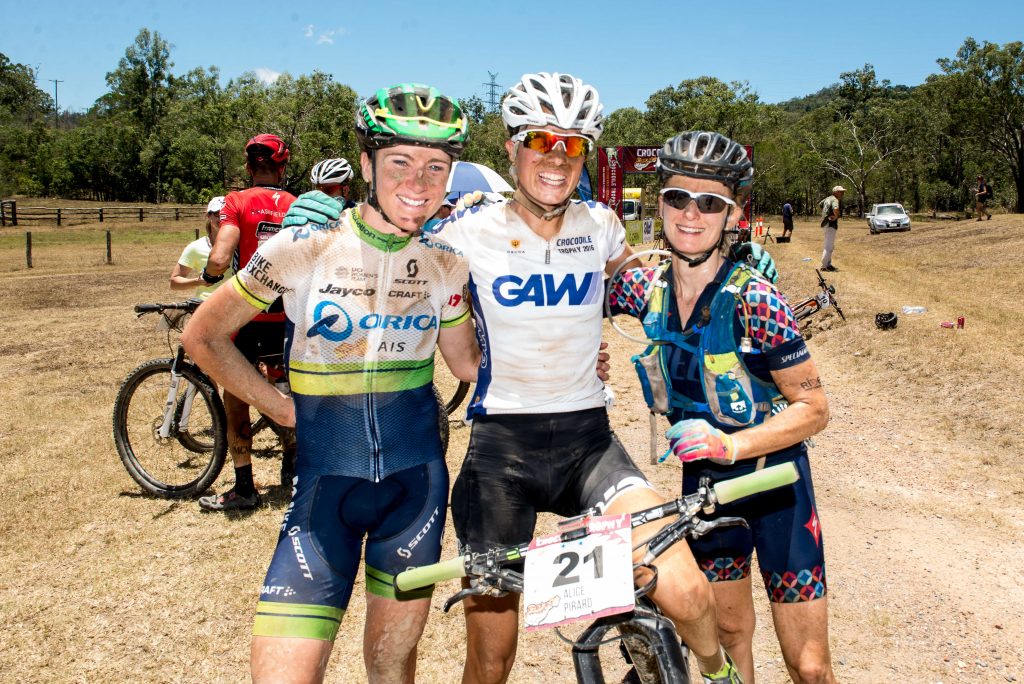 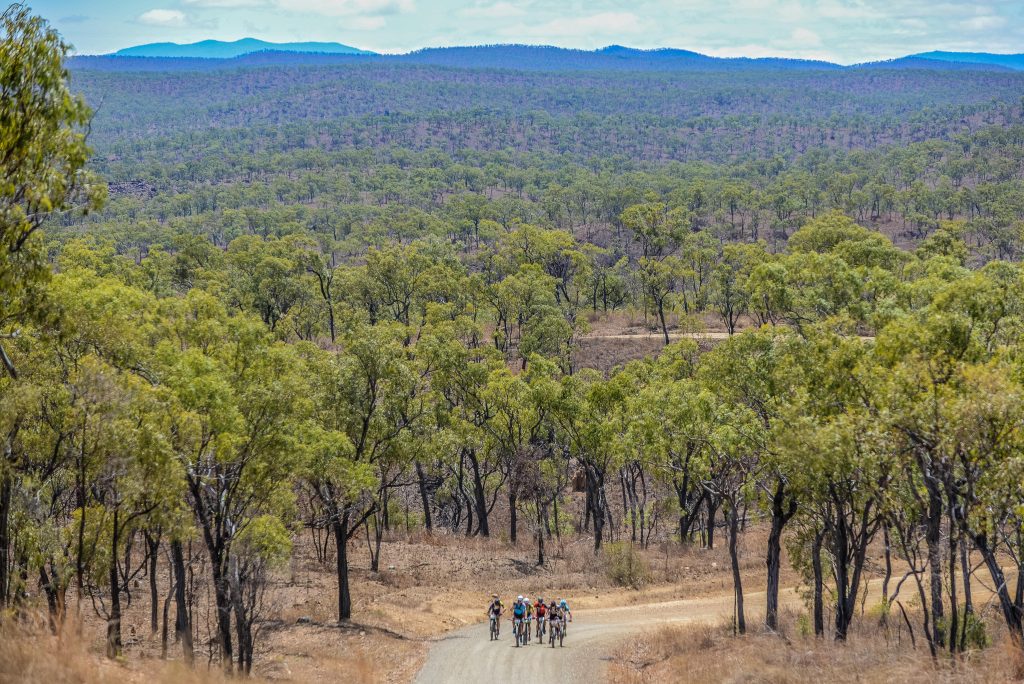 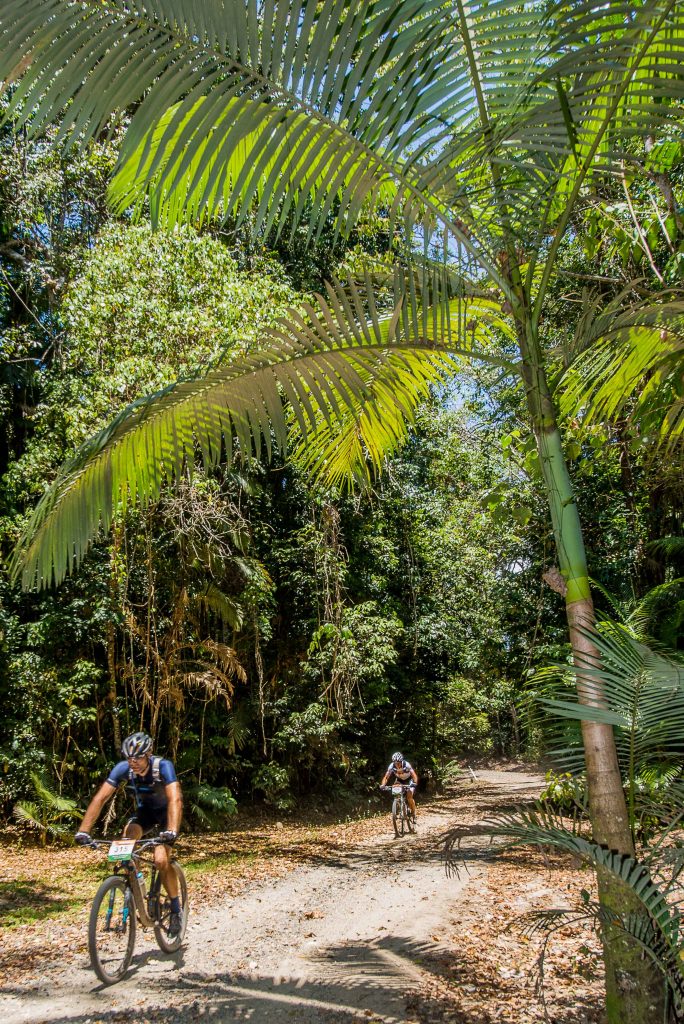 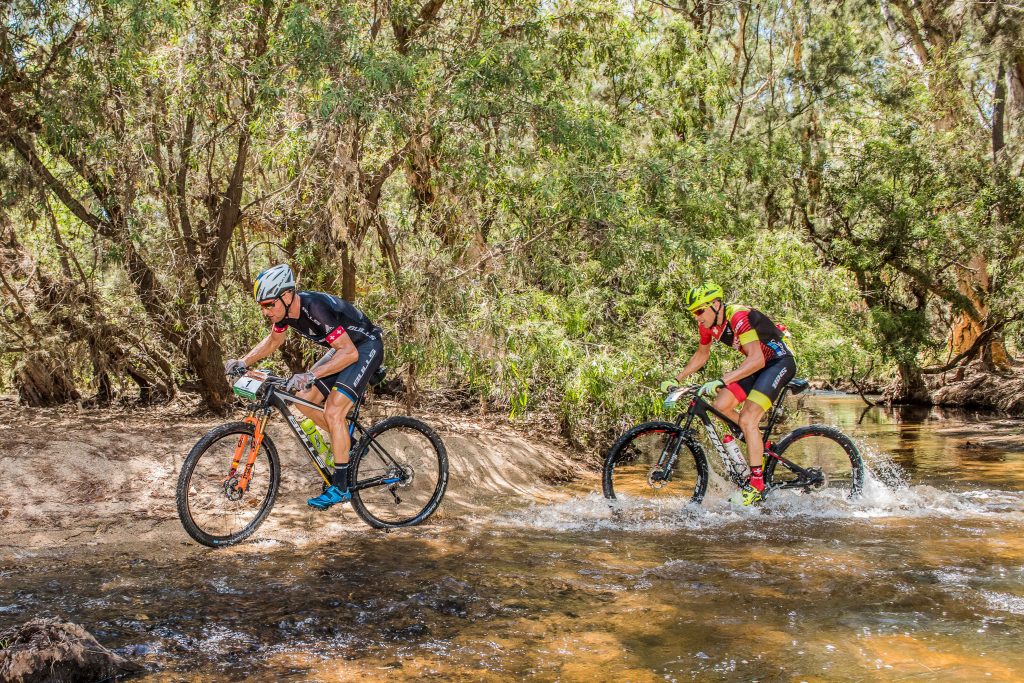 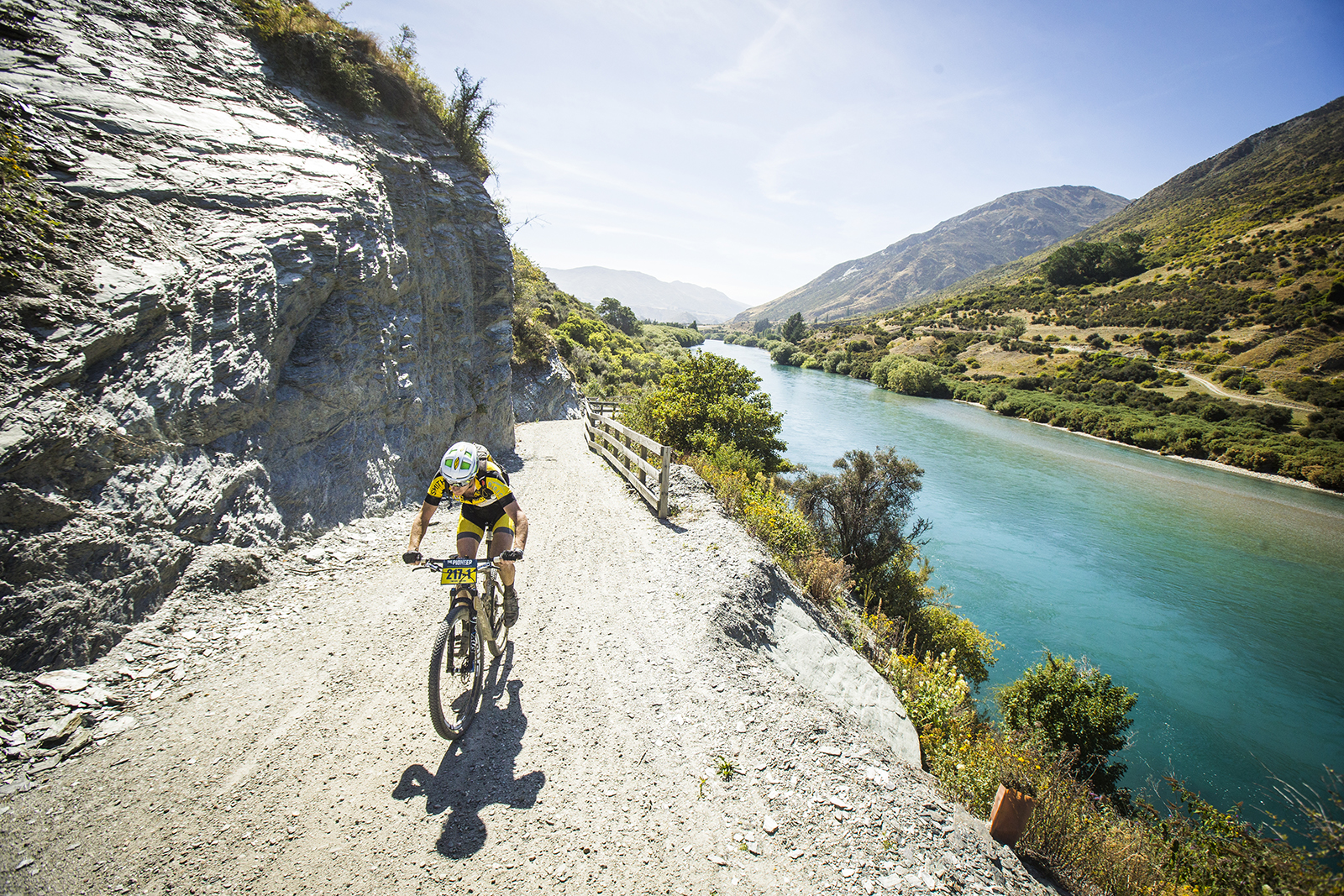 A familiar landscape but with an off-road twist, The Pioneer MTB Stage Race, a seven or f...