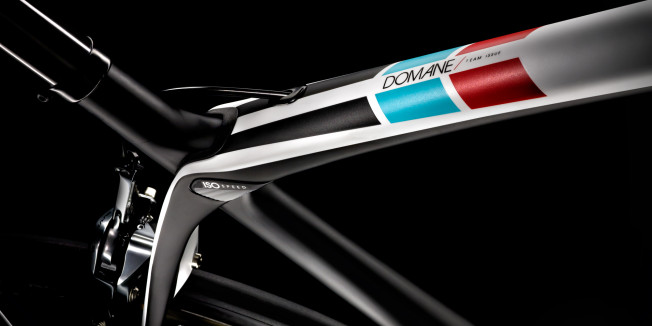 Diet-specific cooked meals, a personal soigneur waiting for you as you come off the bike, days filled riding personalised frames – yep, we could easily live the life of a pro. For many of us the closest we will ever get to enjoying the perks of the being a pro will be through day dreaming at our desks, but we can get a little taste of the good life thanks to bike companies, such as Trek, releasing bespoke rides made for the best of the best. 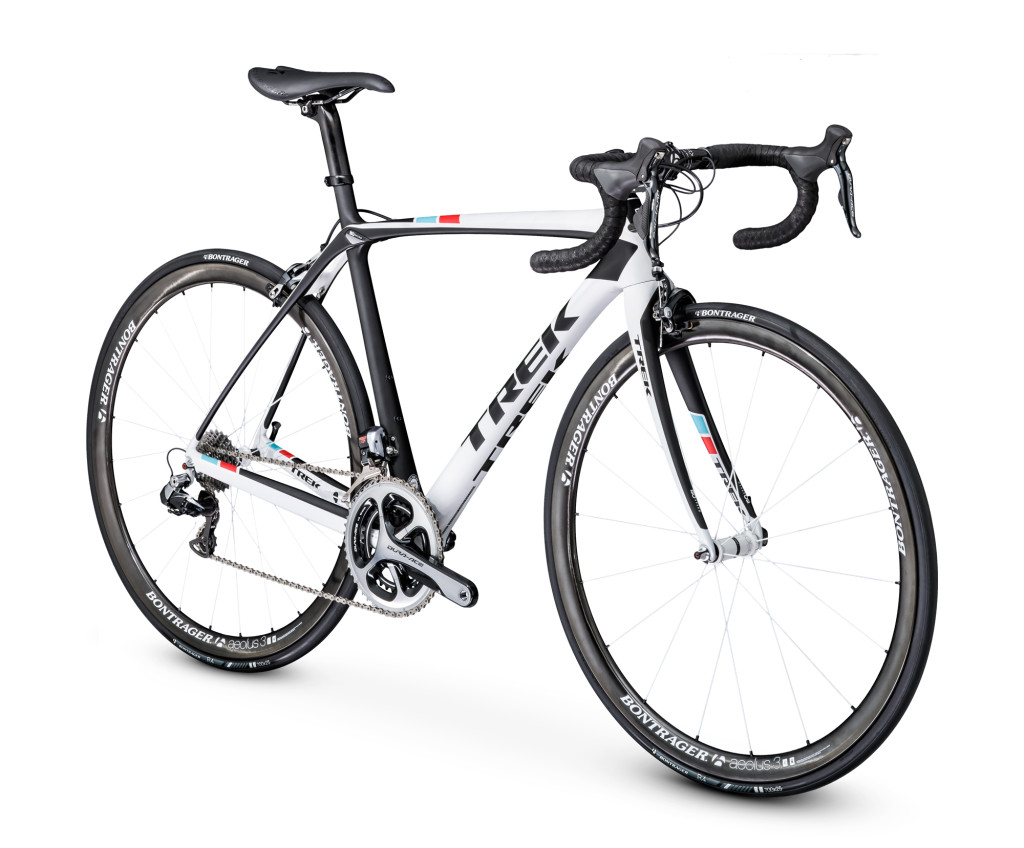 Trek’s Domane designed specifically for Fabian Cancellara’s conquest of the cobbled classic, Paris-Roubaix, has been made available to riders around the world through the Project One custom bike program.

It’s a very special bike for me. Together Trek and I have put a lot of time and energy in the development of the Domane and I’m happy that it’s out there now

The Domane Classics Edition is purpose-built with Pro Endurance Geometry that provides a lower head tube and a longer wheel base for a more aggressive position for when race conditions call for a head-down run to the Velodrome de Roubaix. The frame highlights include additional tire clearance, a one-piece steel derailleur hanger/dropout for precise and durable shifting even on the roughest roads and foregoes fender mounts. Until now, the frame was reserved solely for Trek’s professional race teams, but riders have called for its release since the Domane’s unveiling. 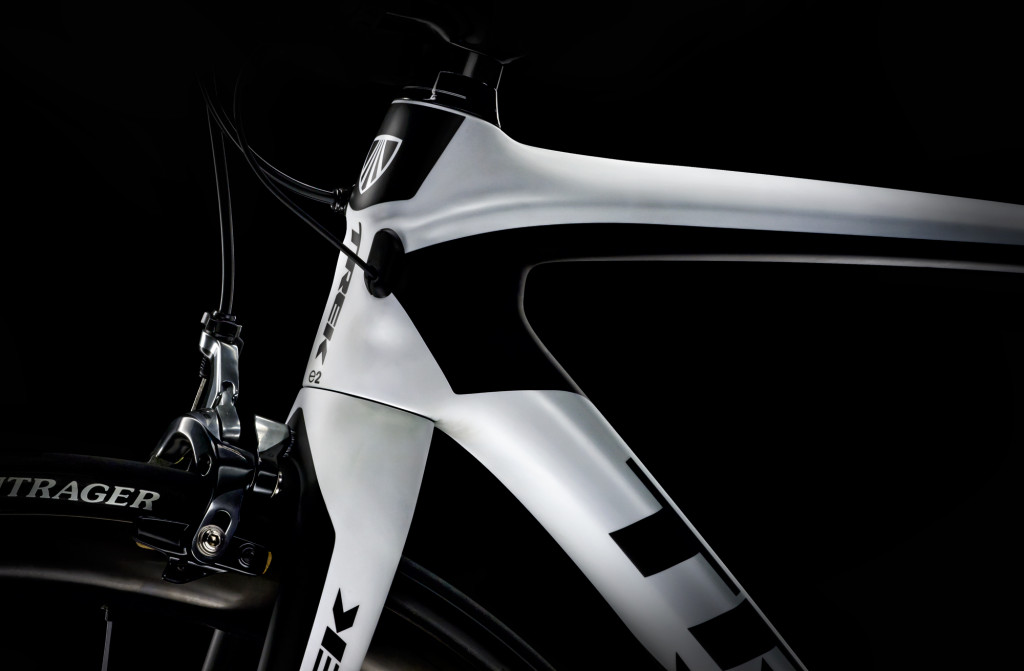 “I believe it’s very cool that Trek makes ‘my’ bike available to consumers,” said Cancellara. “It’s a very special bike for me. Together Trek and I have put a lot of time and energy in the development of the Domane and I’m happy that it’s out there now.”

The Domane Classics Edition takes Domane’s endurance bike breakthrough IsoSpeed, which doubles the frame’s compliance by isolating the seat tube from the rest of the top tube, and combines it with the unique geometry nuances required by the world’s best riders. “This is a bike that riders have asked us about since we first unveiled the bike in 2012 and it’s really exciting to be able to offer it as a custom option with Project One,” said Trek’s Road Brand Manager Michael Mayer. “It’s a combination of the two ride qualities all cyclists covet; speed and a smooth ride. Add the millions of options Project One offers and you have an almost perfect bike. For the right rider, this bike is going to be the only bike they’ll ever want to ride again.” 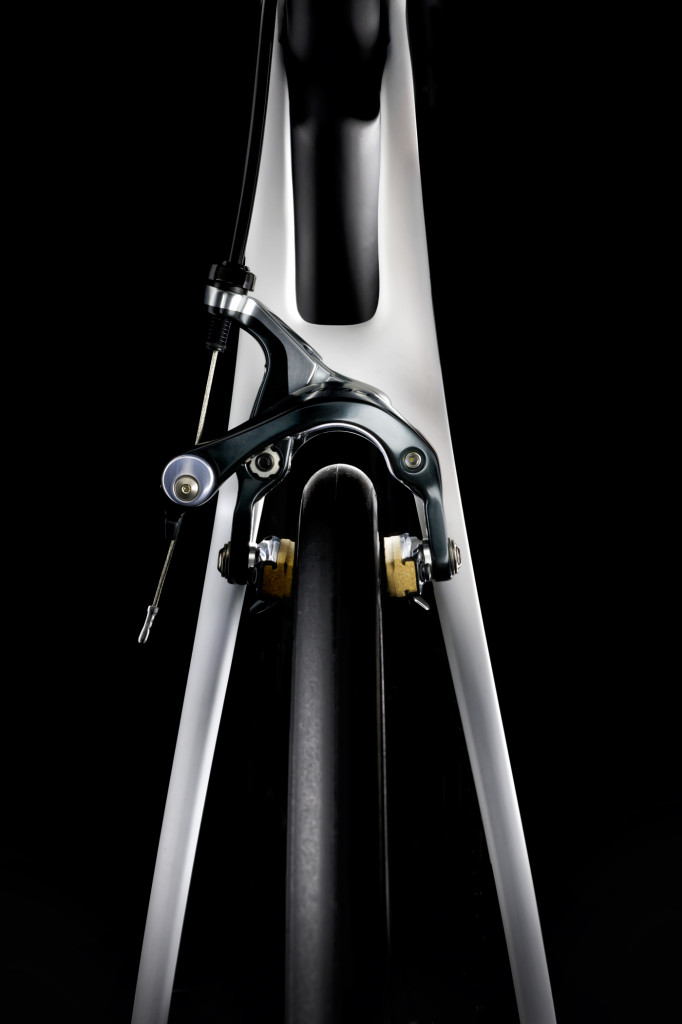 Released in 2012 at the Ronde van Vlaanderen, and reviewed in issue 02 of Cyclist, the Domane has quickly gained a devoted following and garnered numerous accolades including Outside Magazine’s coveted “Gear of the Year” award. The custom-painted limited edition frames are hand built at Trek’s Waterloo, WI global headquarters and are available now in 54cm – 62cm. The Domane Classics Edition will only be available as a complete bike build.

For more on the Domane head to: trekbikes.com/au/en 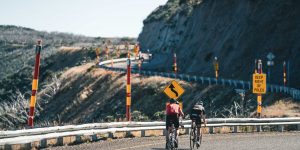