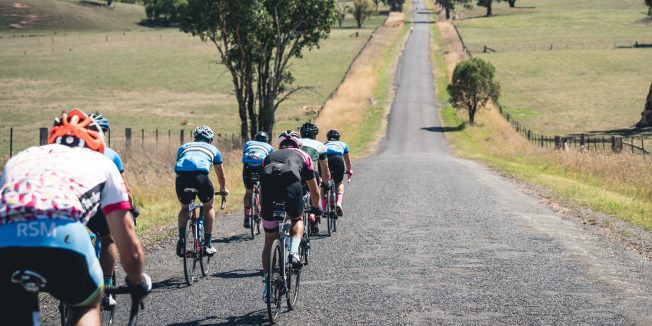 As cyclists we share the road and the rules. Luckily we aren’t subject to the requirements and insurance of registered road users, but are we missing something?

In Australia road rules vary widely from state to state, as does the legal responsibility of road users including cyclists. Currently the various state bodies aim to represent all aspects of the sport and affiliate to a governing national body, but as the growth of Bicycle Network has shown there is demand for a more cohesive association for cyclists and their protection.

Bicycle Network are essentially a user-group and advocate for cycling, their membership of 50,000 now outnumbers all of Australia’s state peak bodies combined. Membership includes insurance for cyclists without the hassle of club and state affiliation and memberships. Cyclist takes a quick look at what Bicycle Network actually offer. 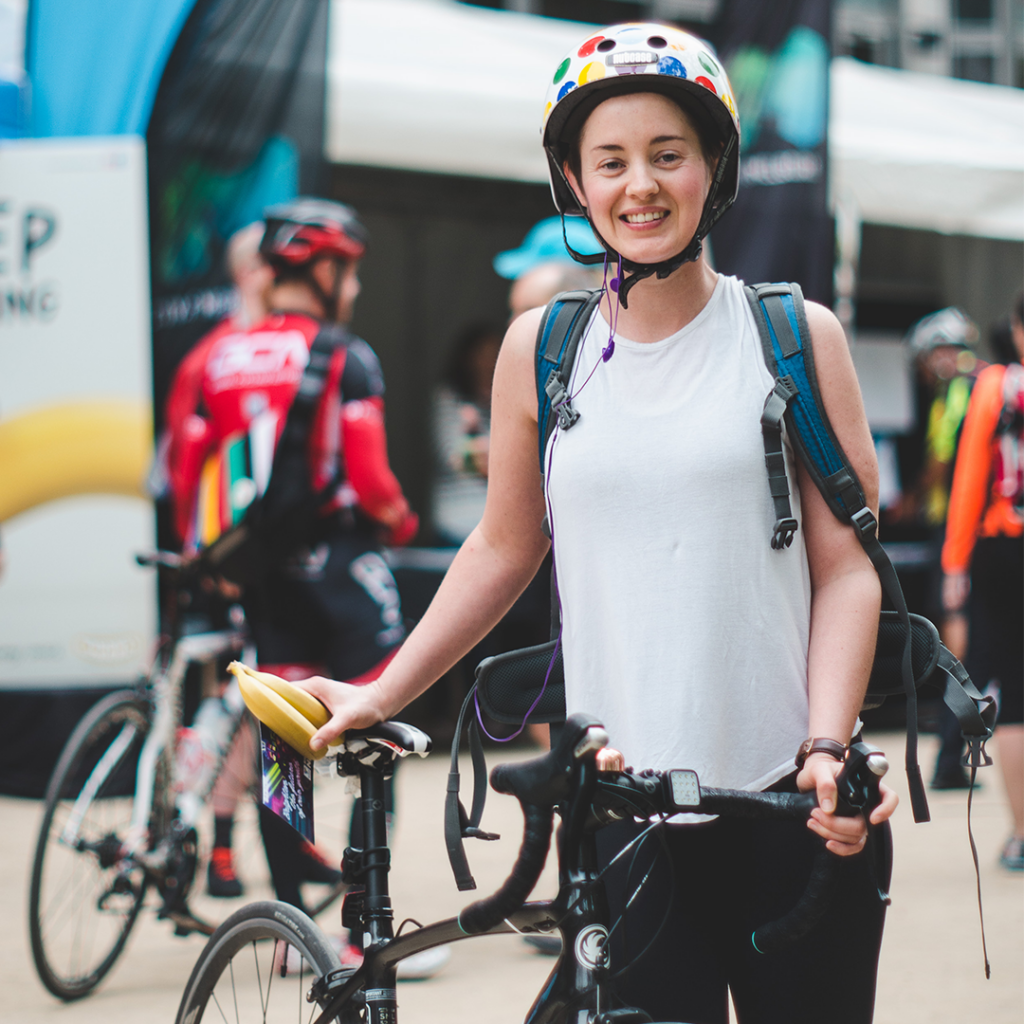 If you’re involved in an accident Bicycle Network covers medical expenses, including extras like physio and dental.

Income protection is covered, up to 80% for up to a year.

Public liability: motor vehicles require CTP and optional property insurance, however cyclists do not. This isn’t so much an issue if you ride on private roads, dirt tracks, or do laps in your dead-end street, but if you ride or commute frequently and were at fault and someone else was injured, or you gave that parked Lamborghini a nudge, Bicycle Network covers this.

Racing or riding a Fondo? It’s not covered, that is up to the event organisers.

Get the family involved, there are discounts on family memberships. It is a worthwhile consideration when you, your partner, or children are on the road or even a shared path. 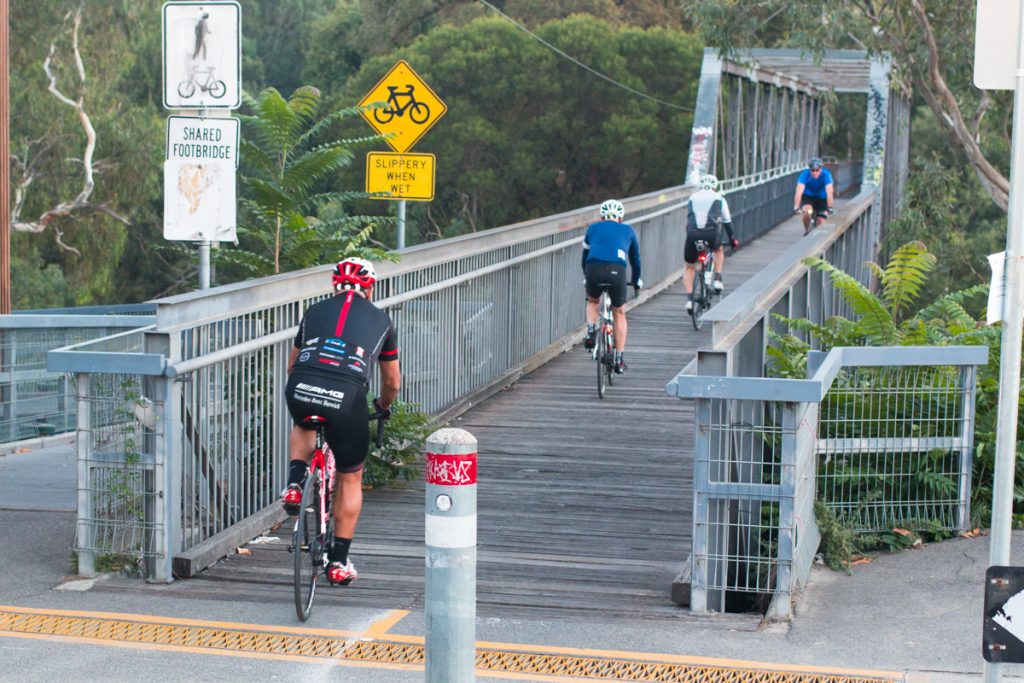 It is not covered, it’s worth checking out specific bike insurers or your home/contents policy.

Public liability is the biggest factor, knowing that should you be at fault in an accident those around you don’t have further costs.

At the time when Bicycle Network was created there weren’t many options, even now their involvement in promoting cycling health and fitness and events is unrivalled.

On the insurance side of things Cycling Australia have now caught up, their fees are competitive but like all things insurance-related, it’s important to assess the benefits of any policy to see which is right for you. The family bundle is a serious consideration as public liability is often overlooked for cyclists as road users, and this would apply to children too, even if they were involved with a slow walker on the sidewalk or shared path.

Of course there are also excesses and limits, you will have to read the fine print. You should also compare private health cover and what options exist for your bike too.

Head to the Bicycle Network membership area for full details. 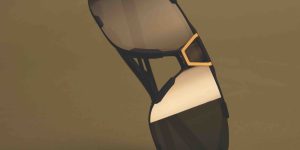 These are the squarer version of 100%’s rounder Westcraft glasses. Like their sibling, t...