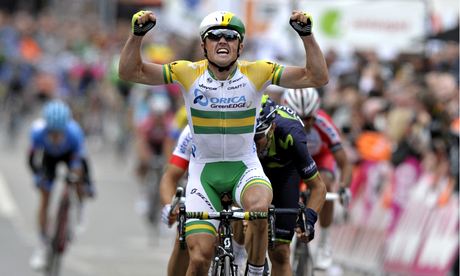 After nearly 263km it ultimately came down to the final 150m when Orica GreenEdge’s Simon Gerrans made his move. A perfectly executed plan resulted in the first Australian to win Liège-Bastogne-Liège in the 100th edition of La Doyenne (the oldest). With another monument won in just the third year of the team’s existence, you can’t argue with the fact that GreenEdge deliver when it really counts. Dan Jones and the team take us behind the scenes with another Backstage pass instalment. 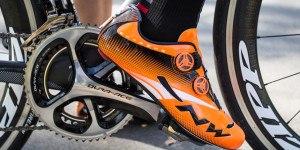