Could trying something new be the key to a new level of fitness and motivation? ATEC may have the answer.

IT’S NOT JUST ABOUT THE BIKE

Winter is coming and the struggle is real. We all know well and truly about the battle of trying to maintaining fitness and motivation through the cooler months. As our climate lends itself to year round riding we often overlook an off-season and disregard cross-training, something the european pro’s swear by.

Could trying something new be the key to a new level of fitness and motivation? ATEC may have the answer. The Australian Triathlon, Endurance and Cycling Expo, ATEC, attracts thousands of cyclists, runners, swimmers, triathletes and endurance sports enthusiasts to engage with leading endurance brands, learn from industry influencers, meet inspiring athletes and take part in the interactive seminars, workshops, competitions and activations. This year’s event is kicking off the warmer weather over the weekend of 9-10 September. Though it may be too late for winter, it’s never too early to try something new. 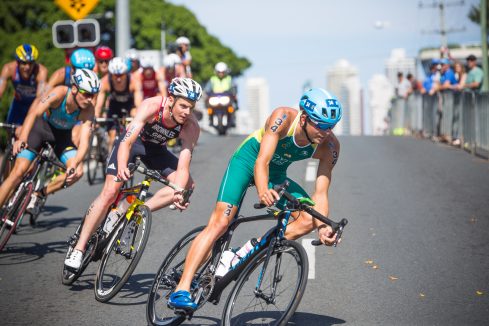 Cyclists and triathletes have always had a healthy rivalry, but surely pulling on the sneakers or a dip in the pool wouldn’t hurt? Even the most-seasoned rider could take a few things away from a Q&A with three-time IRONMAN champion Craig ‘Crowie’ Alexander, or tips on keeping your head in the race with Pete Jacobs, and former Australian road champion Henk Vogels will be there too.

It’s more than just Q&A’s and seminars, ATEC will also host workshops and practical demonstrations, including bike handling skill classes and bike workshop tips with the The Rolling Fix. Free tune-ups included! The Rolling Fix will be providing basic tune ups for anyone who brings their bike to the Show. 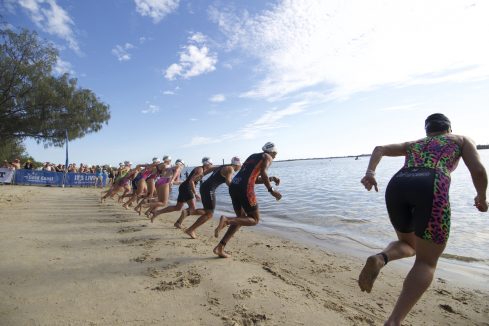 We recently got a taste of some mountain biking and now ATEC are bringing the mountain to you with the Adventurethon zone, showcasing the best of off-road racing. If the tarmac isn’t as inspiring as if used to be, the diverse terrain and challenges of the elements might be what you need.

For those still not convinced, ATEC may convert you with the Run Nation film festival dedicated to showing the most inspirational running films from around the world.

Head to www.atecshow.com.au for the schedule and full details. 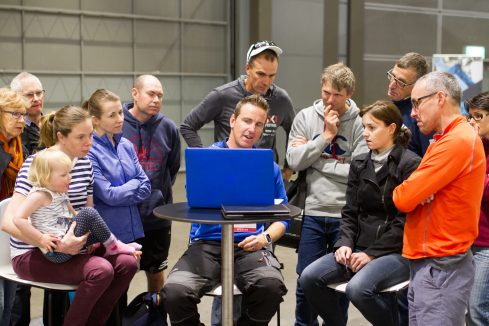 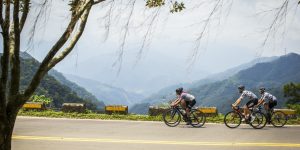 Cyclist #23: Made in Taiwan

Landing in all major newsstands, airport and rail networks around the country from 13 Oc...