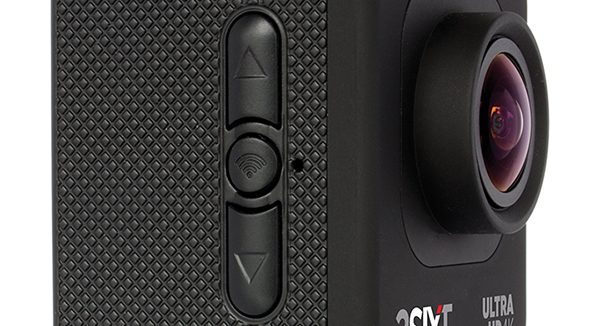 Impressively packaged with a promise that goes far beyond the expectations of its modest price point but is 3SIXT the next to topple the giants of the sports action camera world? We take a look at the latest Ultra HD Sports Action Camera with 4K shooting capability.

The 3SIXT Ultra HD Sports Camera boasts a long list of features for the relatively low price point – when comparing to the likes of GoPro, Sony and the Garmin VIRB. Only the Shimano Sports Camera comes close but it’s still double the price.

The impressive list of features can be reeled off without too much of a flutter – these are all pretty standard requirements these days – but the catch is the  WiFi-compatibility, 4K recording, 16MB stills and 1.5″ colour screen to name a few. Those of us with a love for cycling however, will understand that many of our beloved products cost more for a reason; they’re simply better than the rest because they truly deliver.

We recently put the 3SIXT into the hands of a contributor who fancies himself a bit of a novice film-maker and asked him to slide the Ultra HD unit into his usual repertoire – consisting of just iPhone 7 Plus. While the iPhone undoubtedly finds its way into our hands often for generic video, attempting to use a $1,000+ handset during a sport like cycling is far from ideal.

After a couple of months of use, here’s what we discovered about the 3SIXT Ultra HD Sports Action Camera, as told by our tester.

I generally shoot in 1080p with 64fps primarily because it’s the lowest quality (and fastest loading) that still looks good on a phone, where most people are likely to see it. Anything above and it’s hard to see the difference in quality unless you’re on a large desktop. The 3SIXT can shoot at 4K but the frame rate is reduced to 24fps which poses a number of challenges, that I’ll get to in a moment.

The colour and lighting settings are above average and even when pointed directly at the sun, it does a reasonable job at balancing the light. Cutting in and out of shadows like you might experience on a climb or descent poses no issue for the unit but the lack of built-in stabilisation means you really need a gimbal or post-production software to smooth it out. As a casual film-maker, my time is better spent riding rather than at home in front of the computer attempting to splice together my most recent weekend adventure. When set to 4K (24fps) you can expect a far more bumpy recording if using a handlebar mount.

Beam me up Scottie

There is nothing worse than missing a moment because you can’t get the camera up and running immediately. After practicing the start-up many times while sitting still, the real world fire-up remained challenging. The smooth design and flush finish is lovely to look at but had a compounding effect when placed inside the protective case. Accidentally pressing the on switch twice seemed to be a regular occurrence –  tiny snippets of footage being captured – while the real action was missed. Ideally, I’d love top see some kind of indicator, be it flashing light or otherwise, to inform the user when it’s live. Thankfully, info is shown on the screen but this is difficult to see when underneath your handlebars or when rapidly fumbling it out of your back pocket.

Claimed battery life is 90 minutes, with a three-hour charge time but in reality, it’s closer to 60 minutes. Considering it’s one of the lightest in its class – cresting the scales at a scant 72 grame – the runtime is still sufficient for the way in which these cameras should be used. Turn them on, capture a few seconds or minute (tops) or footage and put it away again. That said, at just 60 minutes of battery, you do need to be cautious with usage. 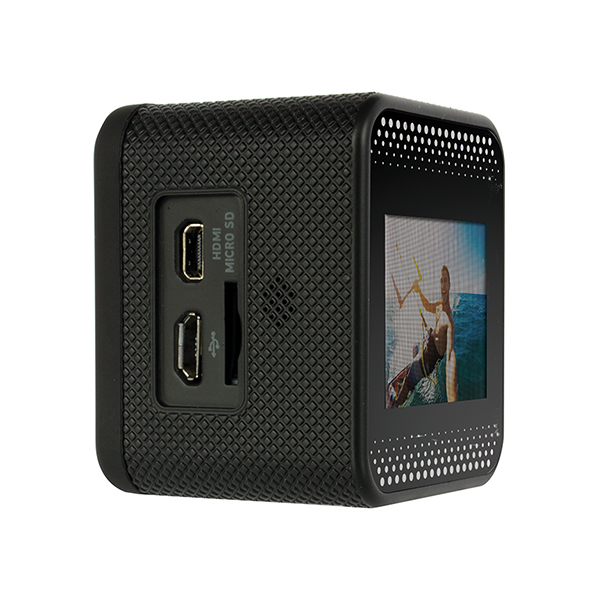 The Accessories Pack is astounding and given the inclusions that arrive as standard with the camera, it’s really something else! I have never seen so many mounts packaged into one offering. It was a treat having so many to choose from and also opened my eyes to fresh shooting angles. Better still, the vast majority are compatible with the GoPro range, even if you might find most of them staying in the packaging.

All in all the 3SIXT Ultra HD Sports Action Camera has the basics sorted and is a great starting point for anyone looking to dip into the action camera world. Play to its strengths with stable and planned shots, take the time to learn how best to use its functions and you be delivered with some great and very usable footage. It’s a great start by 3SIXT and with some improvements in the battery and image stabilisation department, I expect it to give the larger brands a real run for their money.

You can also find a short video below.

We've been playing around with the wallet-friendly 3SIXT Ultra HD Sports Action Camera for a few weeks. At one-third of the cost of the latest offering from GoPro, it's was never going to blow our minds but then again, it's not meant to. Here's a quick snippet from out on the road… 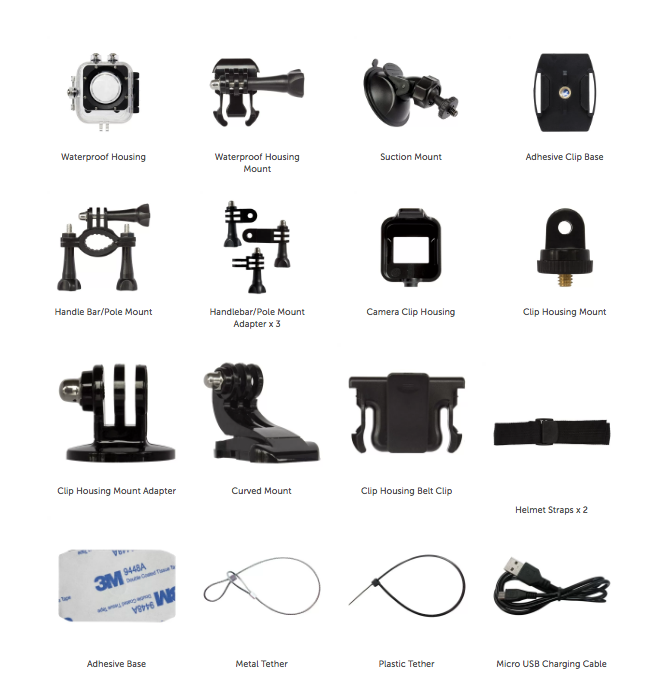 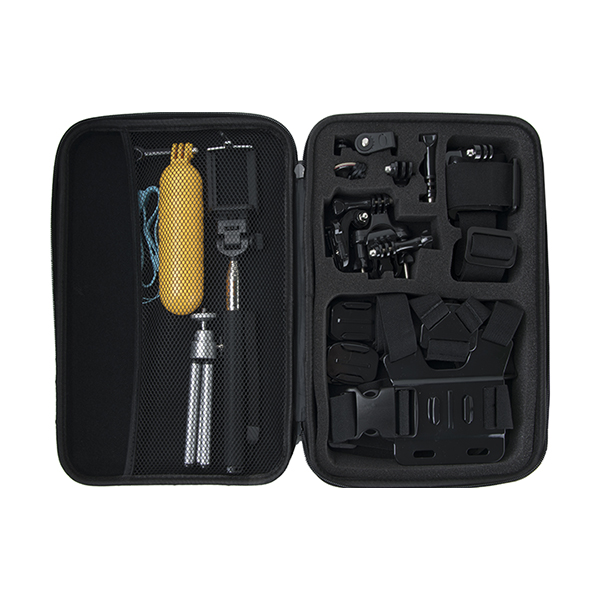 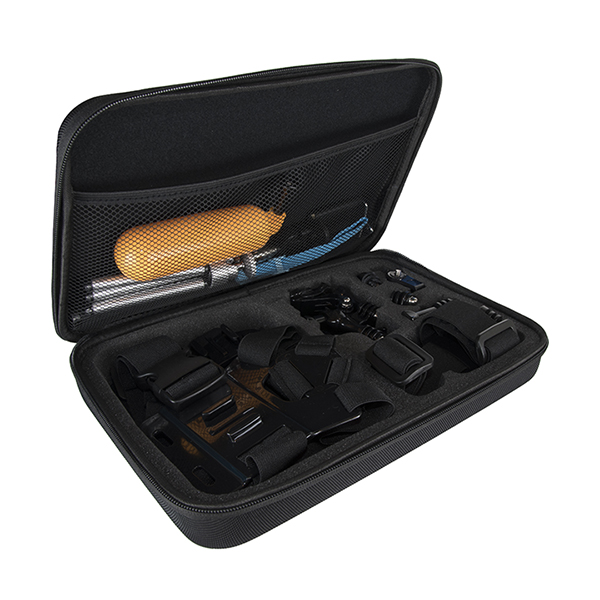 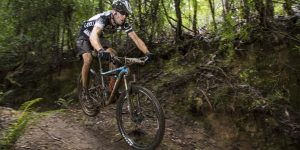 A legendary race in an even greater part of the world, Cyclist can’t wait to head back d...