Racing through the far north of Australia on dirt tracks appears daunting, but we’re setting off to discover the Crocodile Trophy, an eight-day adventure through the paradise of Far North Queensland.

We’ve managed to get ourselves into the habit of visiting scenic holiday destinations but instead of boardshorts, we pack the bikes. More recently we swapped roadies for mountain bikes. After a recent taste of MTB stage racing, we’ve been chomping at the bit for more. We may have just found something just as unique in the Crocodile Trophy.

Cairns and Port Douglas may be familiar to most, but while most head north or south, the Crocodile Trophy ventures west. Beach resorts play their part for travel arrangements but racers rejoice, the majority of time is spent through the tracks and trails of the Atherton Tablelands, and outback stations. The detour from Cairns to Port Douglas takes eight days, covering 650 kilometres and climbs over 13,000 metres in elevation. 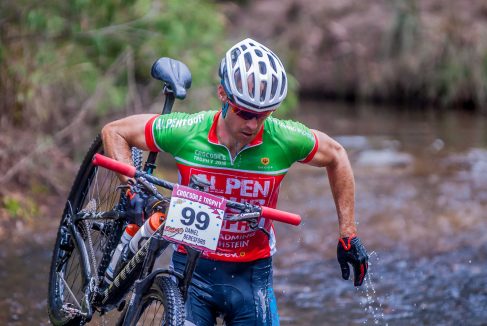 Don’t be fooled, sending two road riders into a multi-day MTB stage race may appear to be underestimating the challenge but Cyclist is not taking this lightly. Alex Malone and Dan Bonello will be flying the Cyclist flag and while they may be familiar for their exploits on the road, their love of dirt trails was firmly rooted in their youth.  After Bonello was forced to sit out The Pioneer, the Croc Trophy will provide a fresh opportunity to race against a friend and possibly foe, “We’re always searching for opportunities to go head-to-head in a fully-supported stage race as it is something that is rarely realised in road events.” Hopefully Alex picked up some secret training and bonus skills in NZ.

“We’re always searching for opportunities to go head-to-head in a fully-supported stage race as it is something that is rarely realised on road events.”

For the novices and those keen to convert, we’ve been reassured the race isn’t all just desert tracks and slippery climbs, the event is fully supported, meaning: luggage is transferred, meals are fully catered, and showers await after each stage. For those in the need of refuelling, the race hub even moves into a coffee plantation in Skybury during Stages five-seven. That aside, it is still a race and though some comforts are provided and dangers well marked, participants are very much in croc country!

The adventure begins on the September 16, 2017. Stay tuned for updates leading up to and throughout the race, especially with the arrival of fresh new race bikes.

If you need more now, head to the Crocodile Trophy website here, or check out the tour program, stage details, and video below. 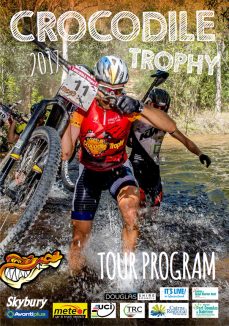 The 2016 Crocodile Trophy video from SBS 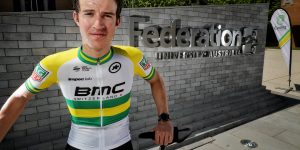 A new course and a new name, this is the FedUni Road Nats. The calls for a change to the M...