Defending champions Brendan Johnston and Samara Sheppard have kicked off their 2019 Cape to Cape campaign with repeat victories in Stage 1 at Cape Leeuwin. Johnston sprinted to the line in a four-way battle for the stage while Samara was in a league of her own, powering through the 35km course to finish more than two minutes in front of her closest competitor.

A field of more than 1,100 riders would journey to the most south-westerly point of Australia for the opening day of this year’s Cape to Cape. With a huge turnout in the elite fields, across both the men’s and women’s categories, the opener was always going to be a hotly contested race.

With overnight storms forecast (which did very much eventuate) organisers made the decision to cut the planned 46km course down by 10km to make for a 35-odd kilometre loop starting and finishing at the spectacular spot of Cape Leeuwin. It would however, do little to impact the climbing with more than 750m of ascent to be tackled in what felt like three main climbs; Heartbreak Hill and Sally’s Hill proving the most challenging but rewarded sufficiently with fast and sweeping descents.

At the finish it was a duet of repeat victories for Johnston and Sheppard who took out Stage 1 in last year’s race en route to the overall classification. With the scintillating form of Sheppard on display today, one could be forgiven for assuming the race is hers for the taking however, the strongest rider in the men’s field may take a few more days to flush out.

For this particular roving Cyclist reporter, the speed ridden at the front of a race like the Cape to Cape is simply beyond capacity – we’re more at home across distances like those in Mongolia or what is to come at Pioneer in late November. Excuses aside, the high-paced nature of these events – if you so wish it – do wonders for the fitness. More importantly than fitness, the delightful host town of Margaret River along with it’s dramatic western shorelines offer more than enough reasons to make the trip across from the east. 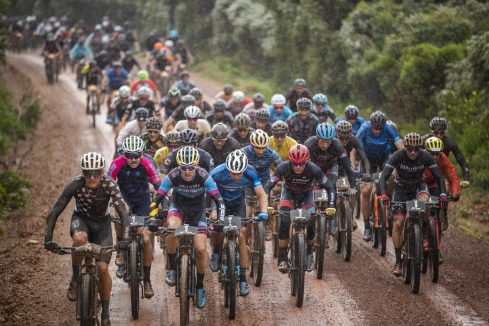 In what could only be described as unseasonably blustery and raining conditions, the field of this year’s Cape lined up under skies much more conducive to a sleep-in, rather than a bike race. With more than 1,100 competitors shivering in the chute, most took confidence in knowing the opening climb would rapidly fill their legs with the burn needed to stop their chattering teeth and instead shift them into the gear needed to combat the day.

From an opening temperature of around seven degrees (I’ll take a guess and say it felt closer to four with the wind chill), it didn’t take long for the cold to be forgotten as the bunch raced toward the first left-hander onto Skippy Rock Hill – where the action would begin. While skippy was nowhere to be seen, most of us would have had buckleys of spotting him anyway as the road turned into a pottery wheel of clay-splattering sludge, deeming any sort of eyewear useless. The pace was on and the groups had already started to form by the top of the 3km ascent. 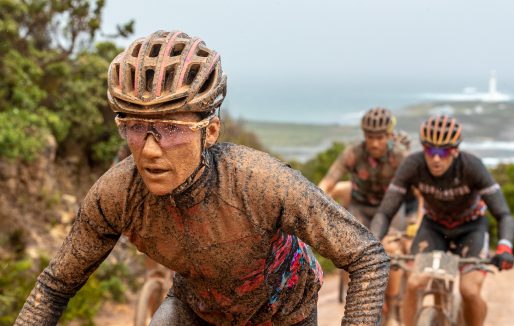 A slippery descent quickly followed with a flatter, high-speed run towards the major climb of the day up Heartbreak Hill. Those of us from the eastern side, Sydney more specifically, the name Heartbreak Hill does little to worry, the small coastal climb barely a lump for those pedal-powered movers. At Cape however, the significance is real. With an average gradient of 13%, the 1.2km climb would be the first real test with sand, roots and soft soil sending riders into a trott whenever the terrain became too much. I’m sure those at the pointy end cleared it without a dab but I’ll put my hand up and say that I most certainly had a couple of moments where I considered if I had the ability to get through this stage primarily in the saddle.

Unlike Skippy, Heartbreak delivered on it’s promise and offered little in the way of relief at the top, the following 10-odd kilometres featured a mix of small ascents, grassy and sandy climbs along with a couple of sealed sections – where the roadies could show their colours. 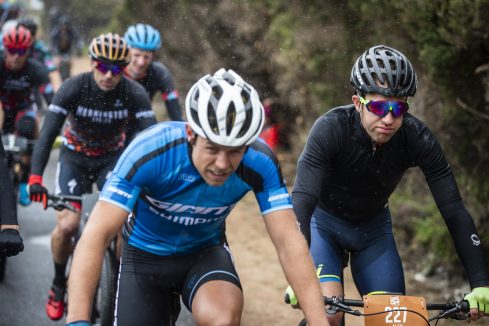 With barely 20km covered, the decision to shorten the stage by 10km didn’t seem too bad but while the original and longer course offered some flatter sections of recovery, the section chopped out meant little break as Sally’s Hill came into view. Another 1km climb at over 10% was where our little group really dug deep before enjoying a flowing and downhill run to the line.

With the Mongolia Bike Challenge a mere distant memory (the legs have certainly forgotten it), tomorrow brings another chance to open the lungs a little deeper with a 63km stage around the Boranup Forest. Our preparation for this stage has been perfect, with yesterday spent reconnoitring the course… 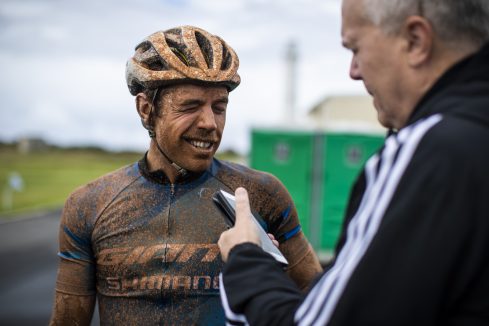 Getting to the start at Cape to Cape is no small undertaking. Us east-coasters forget how far Western Australia is from our bustling Sydney bubble and as such, the effort made should be met with equal amounts of experience and good times. We flew over two days prior to the race and spent an afternoon aboard electric quad bikes with Eco Adventures Margaret River. The 18km tour through the Boranup Forest took us along parts of Stage 2 (an added bonus) and made a number of stops along the way where our guide Gary whipped out the interactive iPads to showcase various points of interest in the area.

If you have a spare couple of hours during your stay then the very leisurely quad bike tour is certainly worth a look. Head across to ecoadventuresmargaretriver.com for more information. 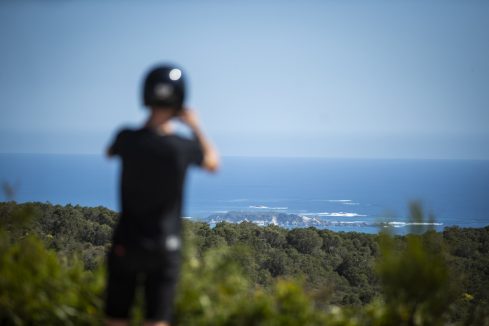 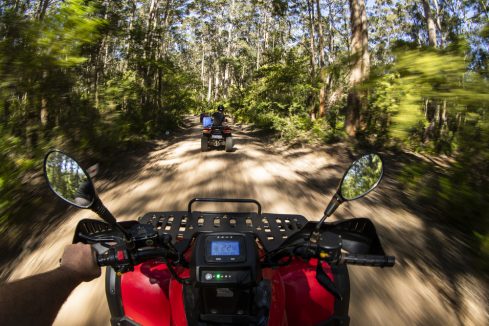 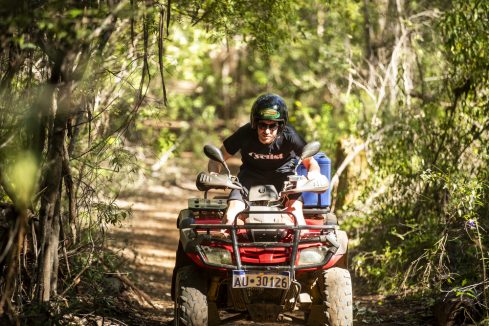 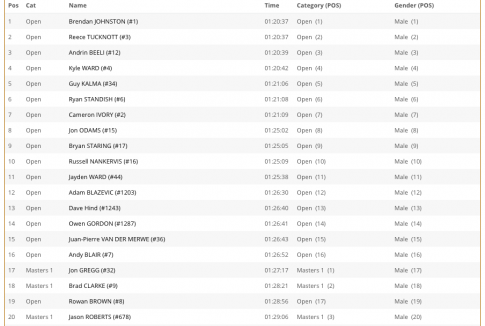 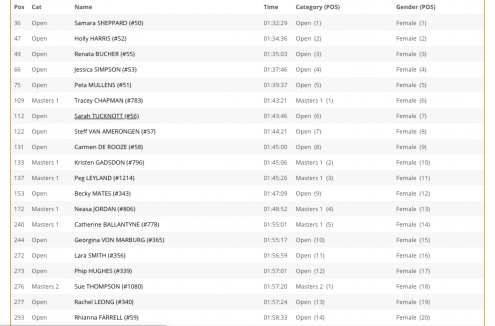 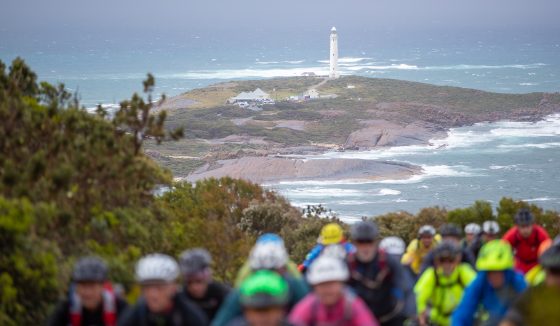 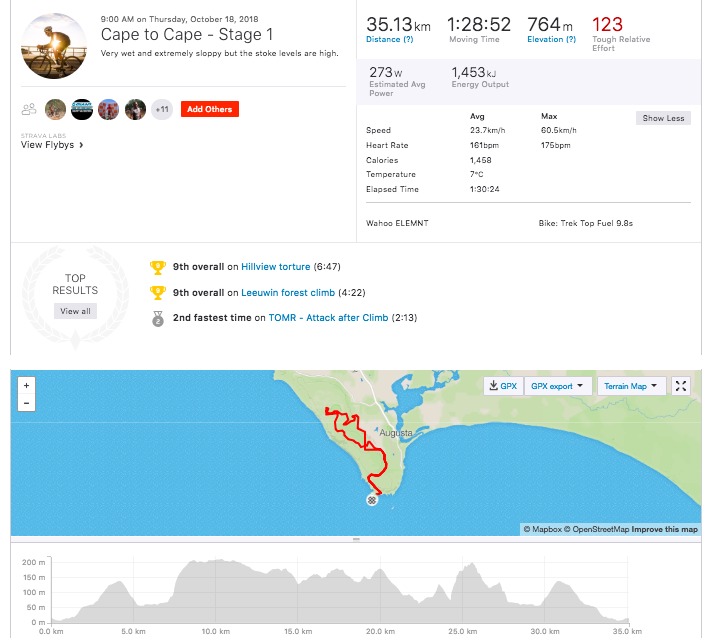 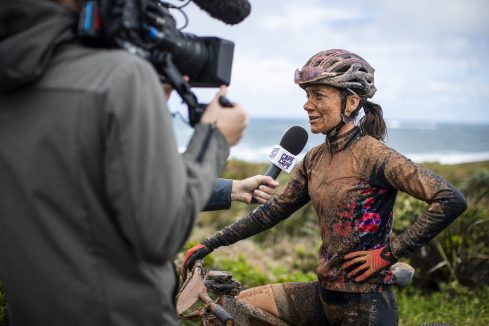 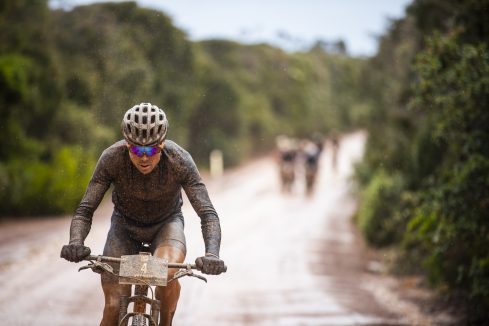 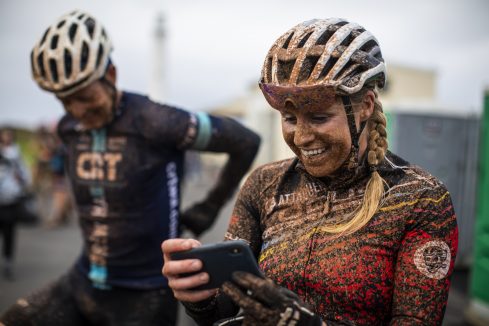 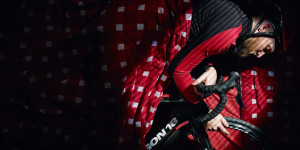 Everyone wants to sleep like a baby, but exactly how important is it to performance on the...