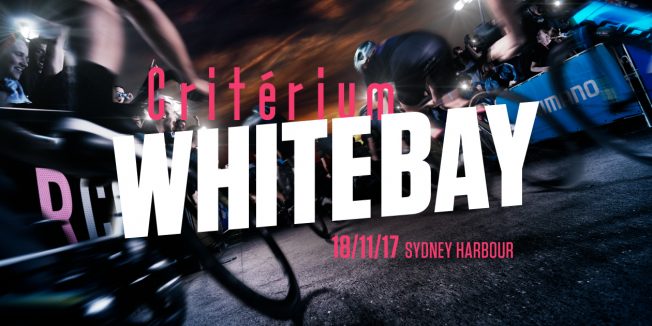 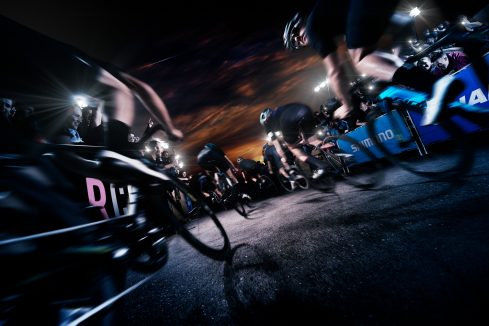 Twilight racing in Sydney just got bigger, Saturday, November 18 will offer a chance for locals of Sydney’s fierce criterium scene to test themselves against interstate talent. There won’t be much home ground advantage on offer as the event will be a debut for White Bay too. With only six days rest after Launceston, it’ll be a race for recovery for the Sprint Kings and Queens.

The tight circuit whips around White Bay Cruise Terminal right on the shore of Sydney Harbour and just across the water from the CBD. This is a rare chance in inner-city Sydney to race under lights. Held by the water’s edge, it will not be one to miss, regardless of which side of the barricades you’re behind.

Criterium White Bay will feature races for all grades, culminating with the Elites and their second chance at claiming points in the Shimano Sprint Series.

For entry, race day schedule, and other details head to the Criterium White Bay site here. 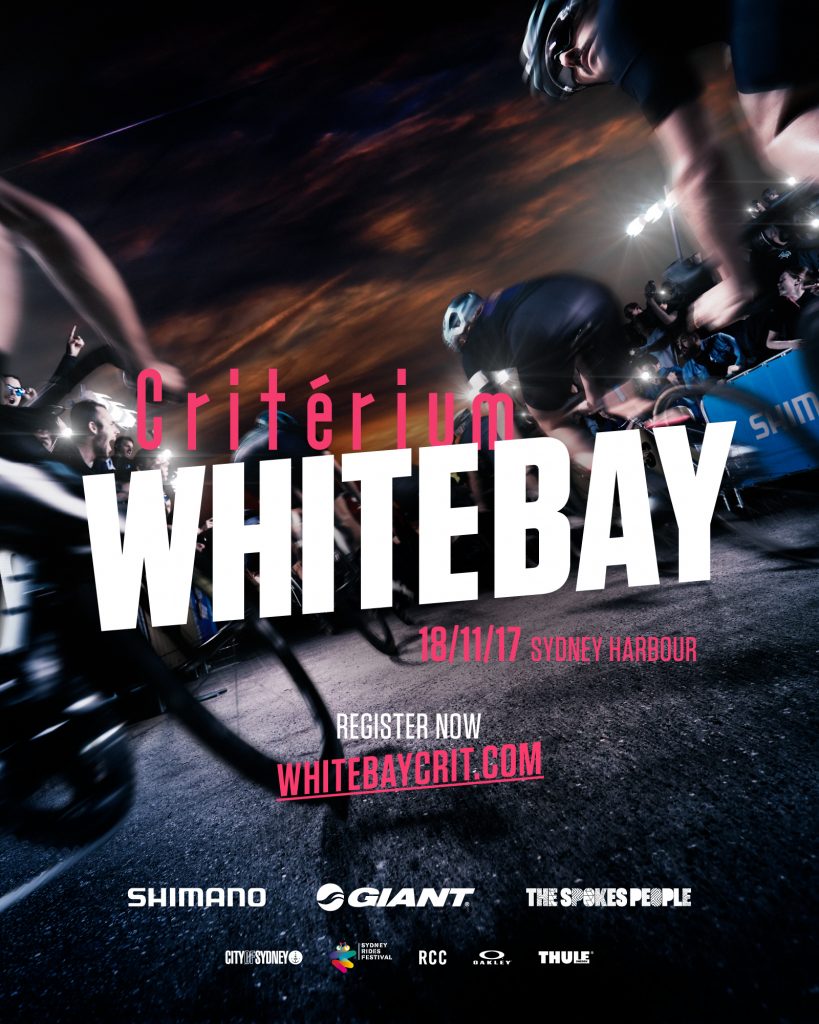 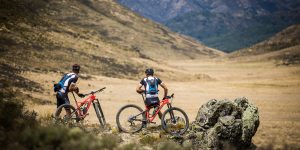