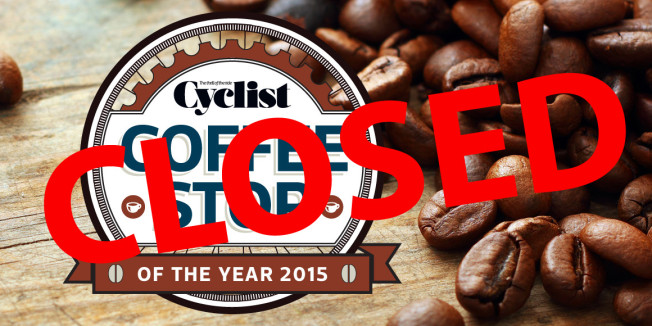 It’s back! We cyclists love our coffee, so it seems fitting as caffeine connoisseurs that we should honour our beloved stops by crowning one of them our favourite. We’re proud to give you Cyclist Coffee Stop of the Year 2015…

It may only be six months young, but Bay Ten Espresso has garnered a following among Sydney cyclists. Sitting adjacent to the bike lane, which is the last point before you cross the Harbour Bridge, you’ll find Bay Ten in a large, urban warehouse, sharing the space with The Body Mechanic. With plenty of open space, finding a safe spot for your bike – whether on the wall or by your table – is no issue. Another perk is the coffee. White Horse Roasters supplies the beans that make up the Black Magic blend that is only sold at Bay Ten. Whether it’s cold drip, espresso or cold brew that you want, Bay Ten serves it.

The loyal customers of Brown Cow Cafe have voted it back into our top 10 finalists list for its second consecutive year. Brown Cow is crowded with riding groups all week long. ‘When I first started working at Brown Cow Cafe I was surprised by the lycra buzz around here,’ says manager Katie De Leeus. ‘Because we have such a large space it’s a magnet for cyclists and their bikes, plus there’s the good food and coffee – and a cyclist boss, which also helps.’ So loved by its two-wheel riding customers, Brown Cow even has its own kit, which locals wear proudly.

Real estate agents aren’t wrong when they say it’s all about ‘location, location, location.’ Cafe Corsair sits in the centre of Victoria’s cycling mecca, Black Rock, and owner George Hamilton has his Beach Road spot to thank for his strong cyclist following. ‘Apart from our excellent coffee, it helps that we are right on Beach Road, where about 7,000 cyclists pass through over Saturday and Sunday alone,’ he says. Not only does it serve a great cup of coffee, but it is also a fully stocked bike store. While waiting for your coffee, do some window shopping or stock up on some essentials.

Cafe Racer is an icon of Australian cycling.
It has been a place where cyclists meet before and after their morning ride for 20 years, becoming a fundamental part of Melbourne’s vibrant cycling culture. Currently run by Jim Noutsis, a nine-time Ironman and cycling fanatic, Cafe Racer serves Genovese Coffee Super Brazil blend and home-style egg and bacon or muesli breakfast choices to sustain local athletes.  If you look around the walls you’ll see framed photos, jerseys, surfboards and heaps of other items scattered amongst the place that are a testament to its long history.

Back for a second year in a row, Cog Bike Cafe – half bike shop, half coffee stop – is a cyclist rescue point. ‘Before we set up shop here there wasn’t a personal bike shop around,’ says owner Doug Greenall. ‘We’re right on the 40km rail trail, so it was surprising nobody was servicing bikes. We’re a bread-and-butter kind of shop. Locals man the floors. Our menu is all organic, as is our coffee, which is from a local town – Lilydale,’ says Doug. Set in the country but just an hour’s drive from Melbourne CBD, Cog Bike is surrounded by some thigh-punishing hills – so you’ll have to work to get there.

The menu and the cafe are small, but good things do come in small packages. Jaxx Espresso may have a handful of breakfast selections, but that in no way hinders its quality. You can’t go wrong with the scrambled eggs and avocado or smoked salmon and poached breakfast to refuel you. One thing that the team at Jaxx hasn’t scaled back on is the coffee menu. It has everything from its signature Jaxx Iced Coffee to the classic affogato and doppio. All options pack a punch and produce a strong drop. This stop is one for the classic coffee lovers.

Juliette’s is your one-stop shop for coffee, sweets and gelato, and if you’re after a quick sugar and caffeine fix after your weekend ride, it will not disappoint.
Located in always-sunny Townsville, the fun-flavoured gelato – among the array of flavours is banoffee pie, jaffa and violet crumble – is a saving grace for cyclists during the steamy summer season. With its waterfront location and always good Di Bella coffee, it’s no surprise that Juliette’s is a favourite among local riders.

Il Cafe Marocchino opens before six in the morning, which means you can grab your Di Lorenzo caffeine fix before your ride – a perk for many early risers and a rarity among coffee stops. In saying that, it also means the place is surrounded by bikes and their riders for most of the morning. The menu is also worth making a visit for. Il Cafe Marocchino serves up a huge range of tasty meals from steak and cheese pies to chicken schnitzel sandwiches.

Home-baked goods are the stars of this small Brisbane cafe. The fruit and nut toast, served heavy with cinnamon, has become a MySweetopia signature. ‘But there is something else that gets the riders pouring in. One day as a treat we drew a bike on a cyclist’s coffee with chocolate syrup, and slowly more and more customers started requesting coffees with bikes drawn on them,’ says owner Irene Lee. ‘Now our customers ask for names, bikes, special messages and pictures drawn on their coffees on a daily basis.’

Customers would say Sweet Bean Cafe is as a much a clubhouse as it is a cafe. Newcastle cyclists young and old, fill the cafe on most days. It even hosts its own rides with customers. Peaberry Gourmet Coffee beans fill the coffee chamber and are freshly ground per order. The menu is filled with hearty options; home-style burgers too big to fit in both hands have become a crowd favourite, as has the welcoming nature to all cyclists and their bikes.

It’s simple, fill in the form below.

What you get out of it

Well, in addition to giving your stop some well-deserved love and setting
it on the road to glory, when it comes to our final shortlist – which will be printed in the next edition of Cyclist – everybody who votes gets the chance to win a whole stack of goodies.

Classically styled with all the benefits of contemporary materials and modern frame building technology, Astir titanium bicycles are made to last – and look damn good too! The lucky winner will be given free reign to choose from the 3AL/2.5V (Grade 9) Ti tubing range of Astir framesets before hanging their favoured parts off the bike to the value of $6,500. 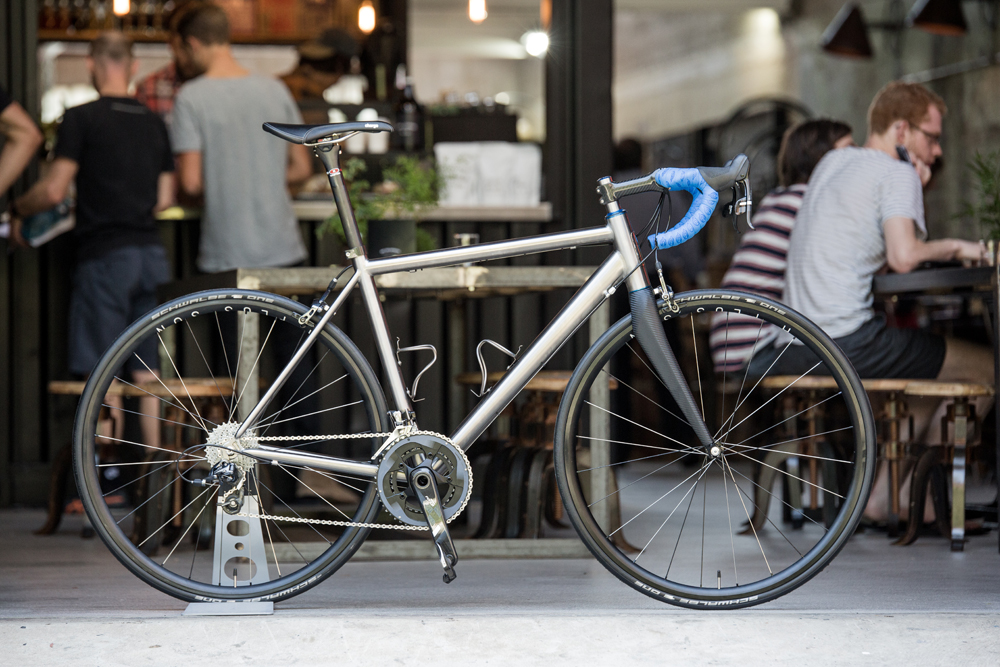 One foot a half-size bigger than the other? Can never find a pair of cycling shoes with your favourite colours? Bont have the solution: My Bonts. Choose from three models – Vaypor, Vaypor + or Zero+ – and design your own pair of custom-made cycling shoes to suit your taste and finish it off with your name embroidered on the heel. 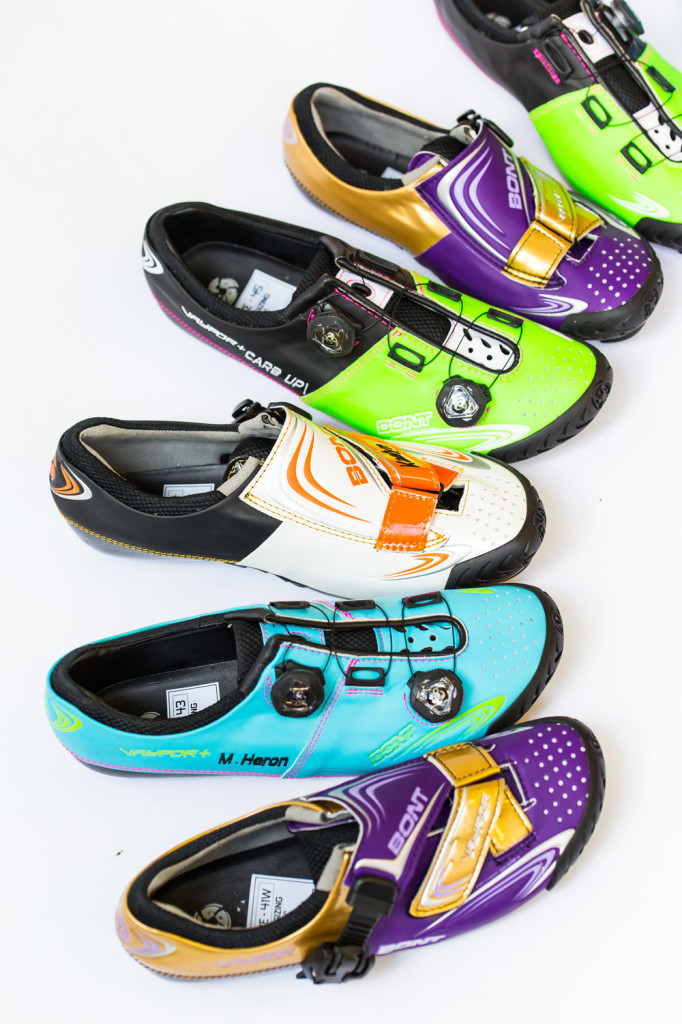 Say goodbye to chest straps and hello to Lazer’s LifeBEAM helmet. Not only will the helmet help prevent injury in case of a fall, but the integrated heart rate monitor also tracks your progress and allows you to see how hard you’re working on your ride via your smartphone application. 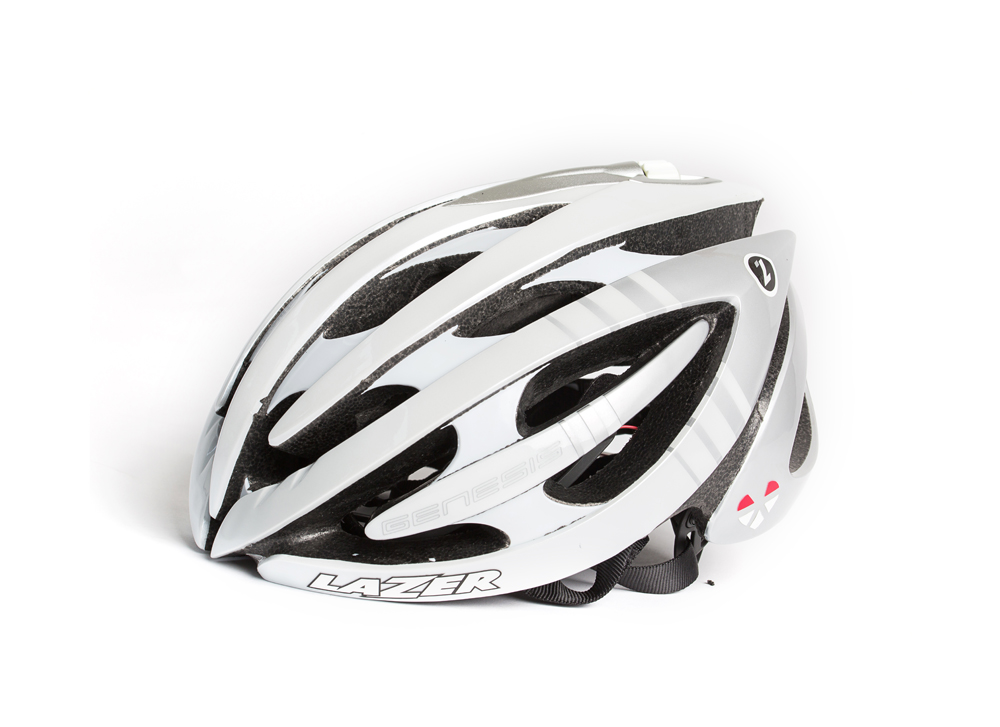 Whether you like your energy bars soft and fruity, chewy with chunks or nutty and crunchy, Good Fuel Co. is your one-stop shop.  Gluten-free, non-GMO, soy-free and guilt-free, these all-natural energy bars will have you refuelled and ready to take on the next climb in no time. 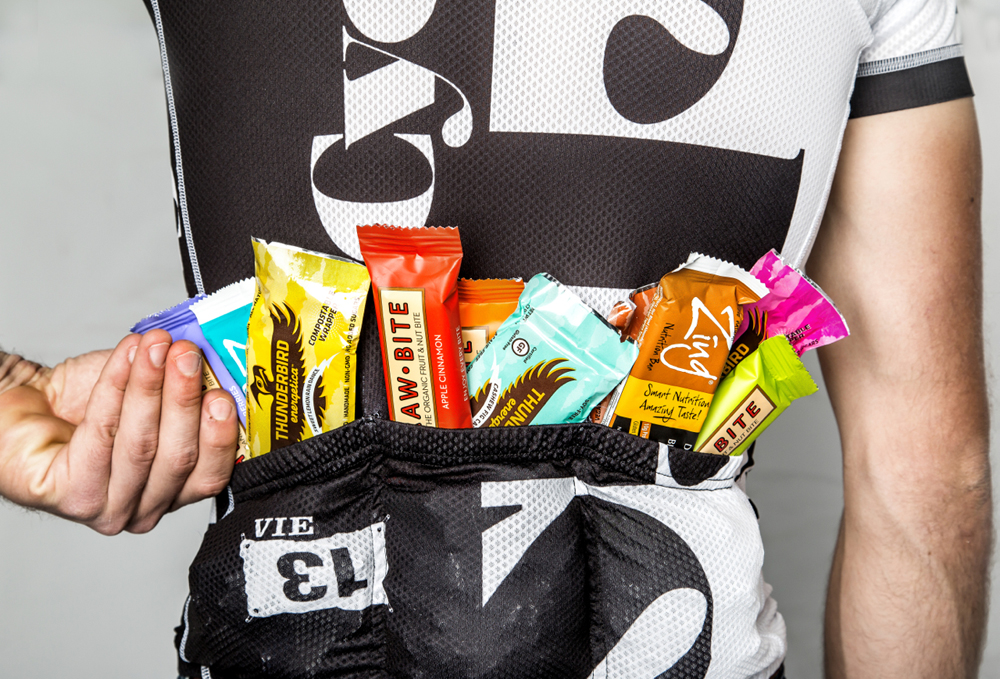 Receive a free one-year subscription to Australia’s premium cycling magazine.
From the ultimate rides to the latest gear and interviews with the cycling world’s biggest names, Cyclist is the road cycling magazine you won’t be able to put down.

What the coffee stop gets out of it

Not only does it get the accolade of being the inaugural winner of the Cyclist Coffee Stop of the Year – (something to tell the grandkids about!), but it’ll also feature in issue 14 of Cyclist and cyclist.com.au, as well as receiving a bespoke trophy to place in-store. It’ll also get a whole load of new cycling admirers.

Votes must be made by March 13, 2015. The winning coffee shop will be announced in the coming edition of Cyclist, on sale 9 April. 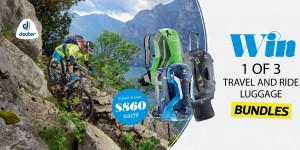 One of the greatest ways to see the world is by bike so we’re giving three lucky readers...