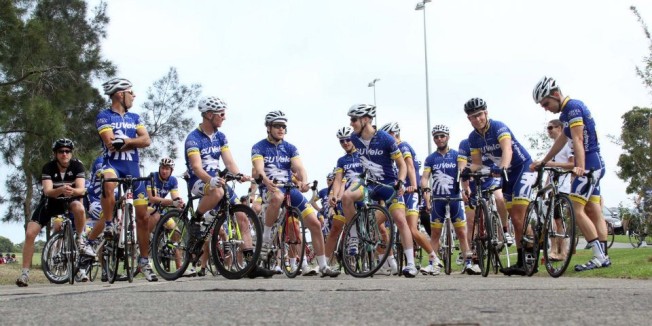 A young club, with some fresh faces, SUVelo are making quite a name for themselves in the cycling scene.

Club entry: SUVelo prides itself on having a strong performance and development culture. Many riders are regular racers and the club has elite teams involved in NRS Men’s and Women’s series. While it carries the ‘Sydney University’ moniker, the club is open to all. 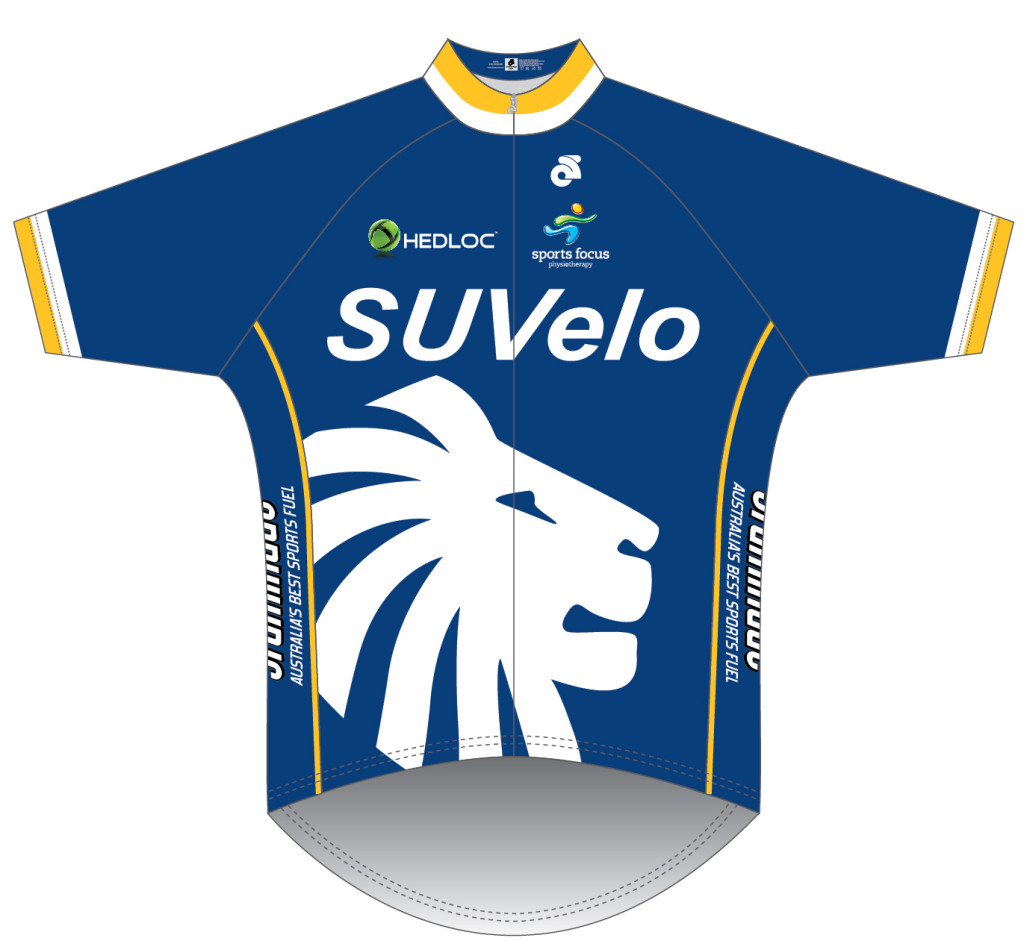 They say: We started in May 2010 with the backing of Sydney Uni. It began as a small group of 35 members and now the club sits at 350 members. Our growth has been nothing short of remarkable. We have a lot of members involved in racing (mainly in crits and road races), but we are known as a very friendly and welcoming club. We have graded training rides scheduled on most days, so there is never a shortage of ride options for riders of all levels. The majority of our rides are in Sydney’s Eastern Suburbs and towards Waterfall and the Royal National Park, but we also have monthly rides scheduled through Ku-ran-gai National Park.

SUVelo also has a small but very committed band of ‘trackies’ who venture out to Dunc Gray on a regular basis and our Juniors program is now up and running. In short, we cater to all!

Club cafe: The Eastern Suburbs cafe scene provides a myriad of choice for the coffee connoisseur and SUVelo. Pieno in Crown St Surry Hills is the Saturday staple for its sunny courtyard, great coffee and extremely prompt service, while midweek options tend towards Crate on Oxford St and Healey St Cafe at 5 Ways in Paddington.

Club charity: Club Patron Mike Tomalaris (SBS commentator) is the spokesman for The Johnny Warren Classic, which raises money for cancer charity The Chris O’Brien Lifehouse at RPA. The club gets right behind this ride and sends a huge contingent of riders each year.

This year, SUVelo and foundation sponsor Clifford Chance conducted our inaugural ‘A Metre Matters’ Ride for the Amy Gillett Foundation to raise both funds for the AGF and awareness of cyclists from other road users. We had over 100 riders in what was an extremely successful initial foray.

Star riders: There is a whole clutch of young riders rising through the ranks at SUVelo – Tam Allenby, Pat Sharpe, Tristan Bauer and Alex Wong (to name a few) are all at the pointy end of NRS races. More experienced hands like Brad Hannaford, Ronald Visser and Connor Hughes are just as competitive in those races. All 3 cyclists have experienced individual success as well as at Elite Masters level. Brad was MMAS1 Overall Champion for 2012, Ronald has won numerous races and titles, and Connor took out his grade in the 2012 Grafton Inverell Classic, amongst other victories.

In our women’s ranks, Amber Jenkins just took out both the WMAS1 crit and road race at the recent Masters State titles and is almost unbeatable on the local crit scene. Lisa Antill recently won the Canberra Women’s Tour against some very stiff opposition including Olympian Chloe Hosking, while of the younger brigade, Gina Ricardo has been excelling in NRS races and looks to have a big future.

Of our trackies, Clare Mandeno has tasted the most success, having been crowned NSW Cyclist of the Year in her category. 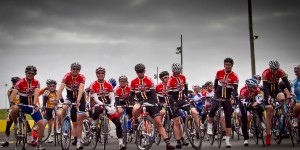 One of Australia's largest cycling clubs, you're sure to make a few cycling buddies