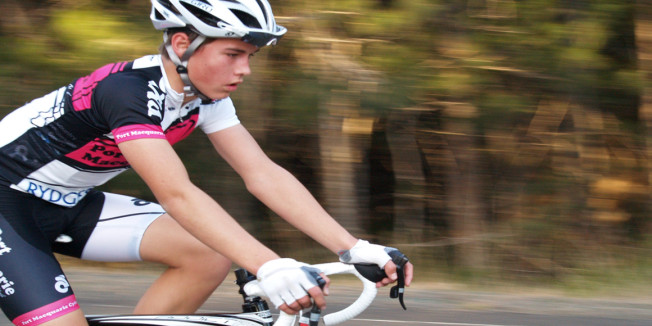 With 25 years of experience, this club has ages of cycling wisdom to pass on

Club entry: Cycle members of the club start from as young as nine. Port Macquarie Cycle Club caters for all ages and cycling levels. At the club, courtesy to other members and cyclists is more important than an individuals racing ability. 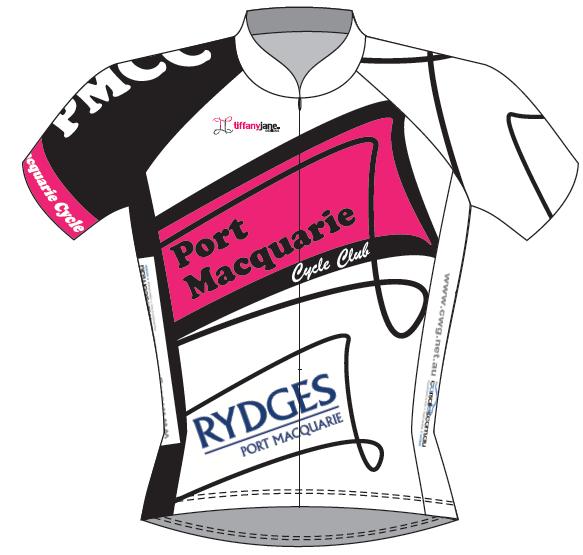 ‘We are so thrilled that our club has come so far, this year we will be celebrating it’s Silver Jubilee!’

They say: The club was formed in 1988, the year Olympic Cyclist Graham Seers relocated from Sydney to start his own business and also started the club. Originally known as the Port Macquarie Cycle & Tri Club, in 1992, after several years under the one banner, the Cycle & Tri Club went their separate ways. This year it will there 25th anniversary and Club President, Kev Fletcher, sees it as a important milestone, ‘We are so thrilled that our club has come so far, this year we will be celebrating it’s Silver Jubilee!’ More than 10 of their riders have won State, National titles or Elite level Championships.

Club Cafe: After a morning cycle, The Port Macquarie Club can be found scattered throughout three local coffee clubs. Depending on where a cyclist, shops you will find them at one of the following cycling cafe hot spots: If a rider shops at Gordon Street Cycles than you will most likely find them at Peloton Espresso Bar, which is on the same street; Casualties is filled with cyclists desperate for caffeine who regularly buy their gear from TRS Cycle Centre, while most Graham Seers lovers can be sited sipping lattes at Cafe Buzz.

Star cyclist: Peter Brown is 79 years old and a stalwart of the club. He lives by the notion that cycling keeps him young. “Others in the club think they are young at heart, but not necessarily looking,” says Club President, Kev.

Club motto: There is no official club motto, yet some members like to say it is “Go hard and blow early,” or as the gun juniors in the club like to say, “Go hard or go home”. 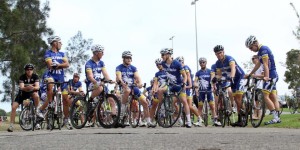 A young club, with some fresh faces, SUVelo are making quite a name for themselves in the ...